The final letter of the alphabet definitely makes the start of far fewer words than others, but there are still plenty of fun plants starting with Z.

Here are 25 interesting plants starting with “Z” for you to discover. Make sure you also check out our list of 25 Unique Flowers That Start With Z! 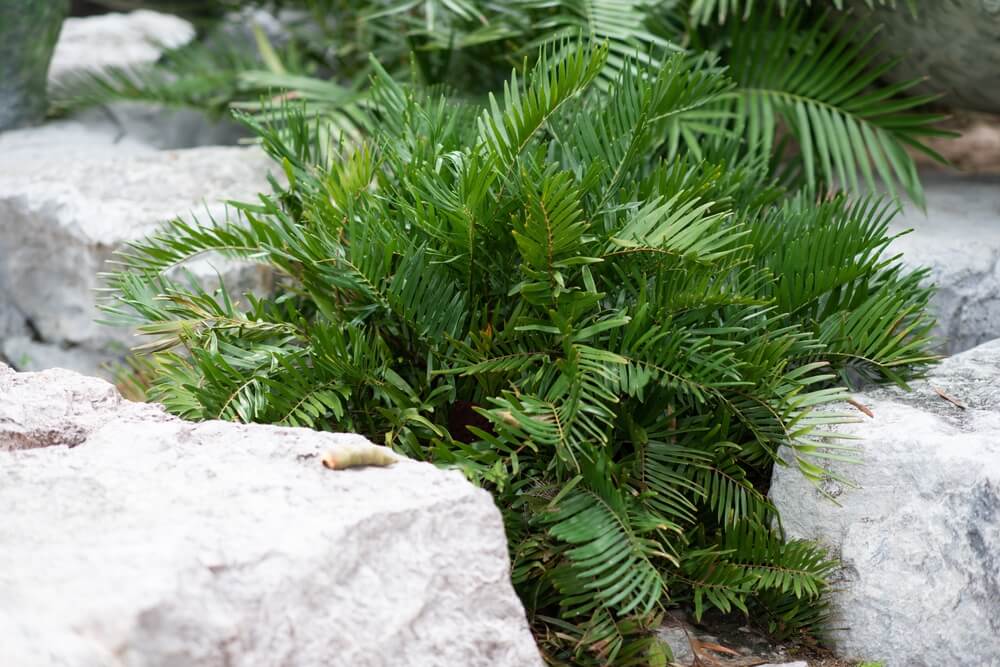 This plant is a great garden choice in warm, humid climates. It produces large foliage that forms in dense clumps, adding leafy beauty to any garden. 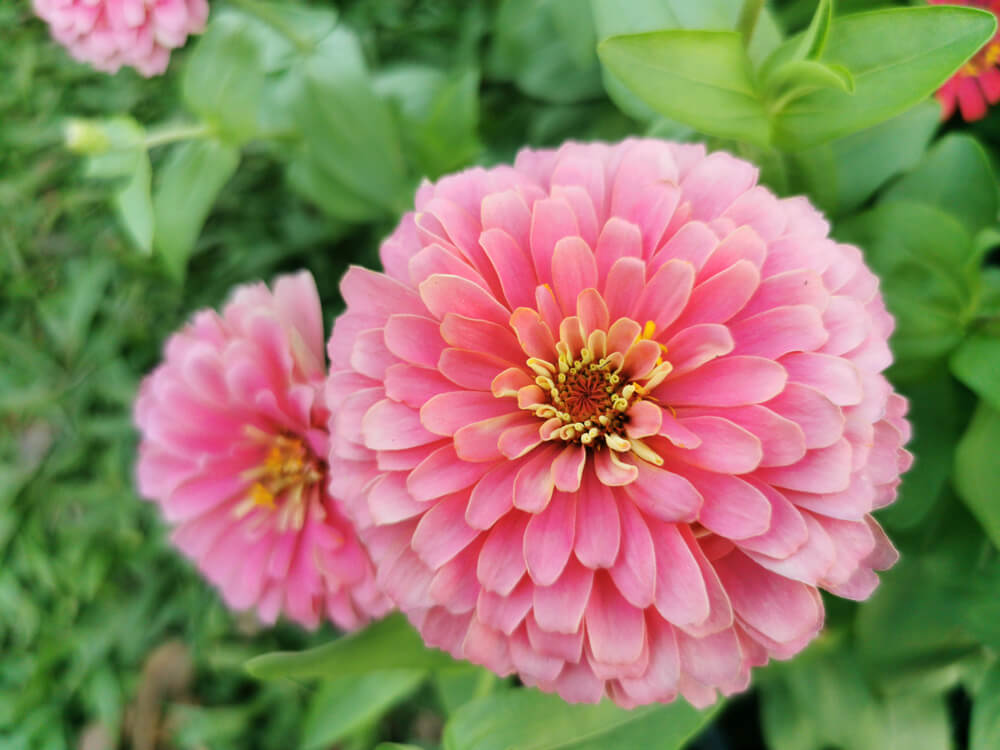 This plant has been sent into space! As part of an experiment aboard the International Space Station, zinnias were shown to grow and blossom in a weightless environment. 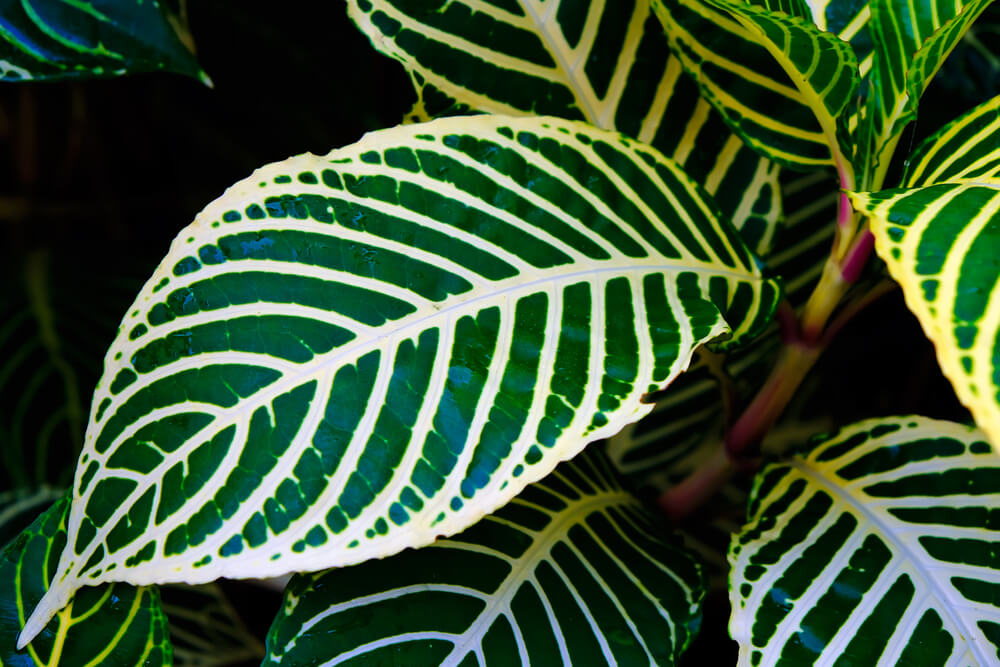 The zebra plant is an extremely common houseplant worldwide. However, it is struggling in the wild and is technically endangered, making it an imprisonable offense to harvest wild specimens. 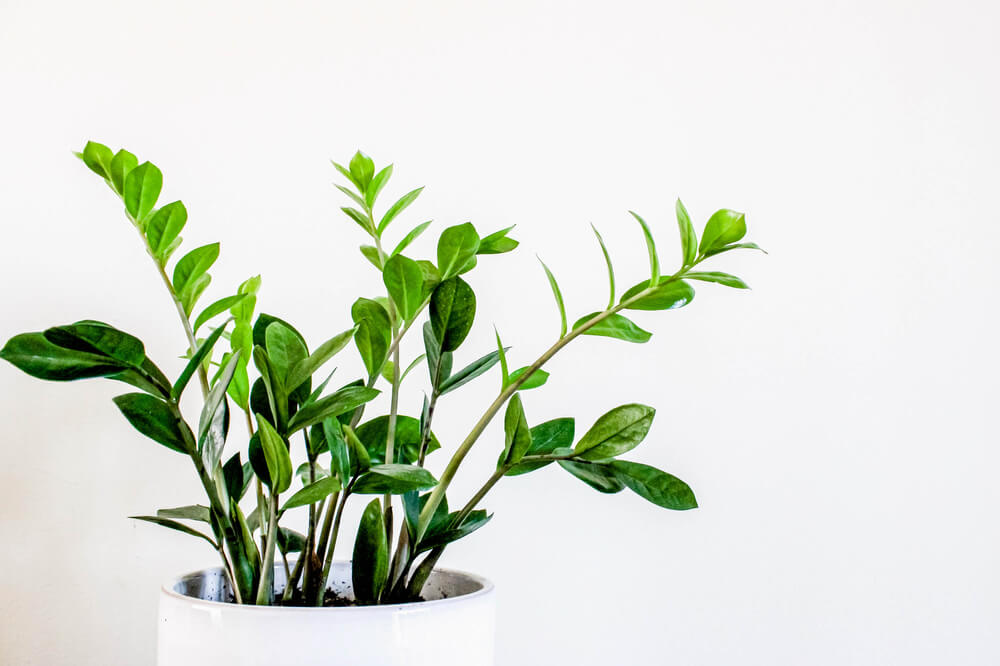 This plant combines vibrant, glossy foliage with easy care, meaning it is frequently used as an ornamental potted plant. 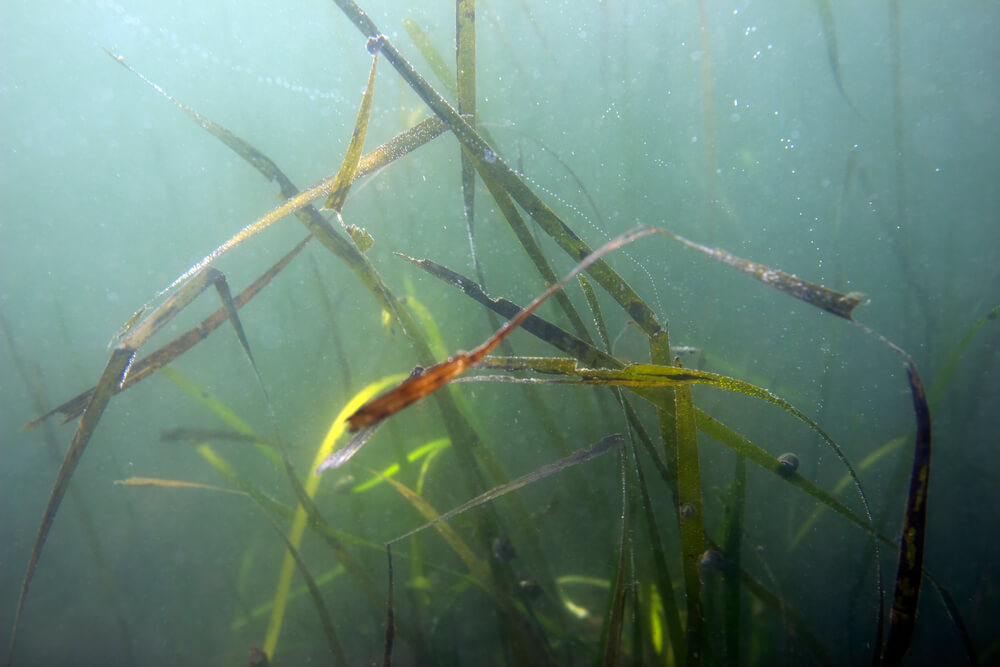 This marine plant loves cool and calm ocean waters. It helps collect debris around the coast to build up sea beds. 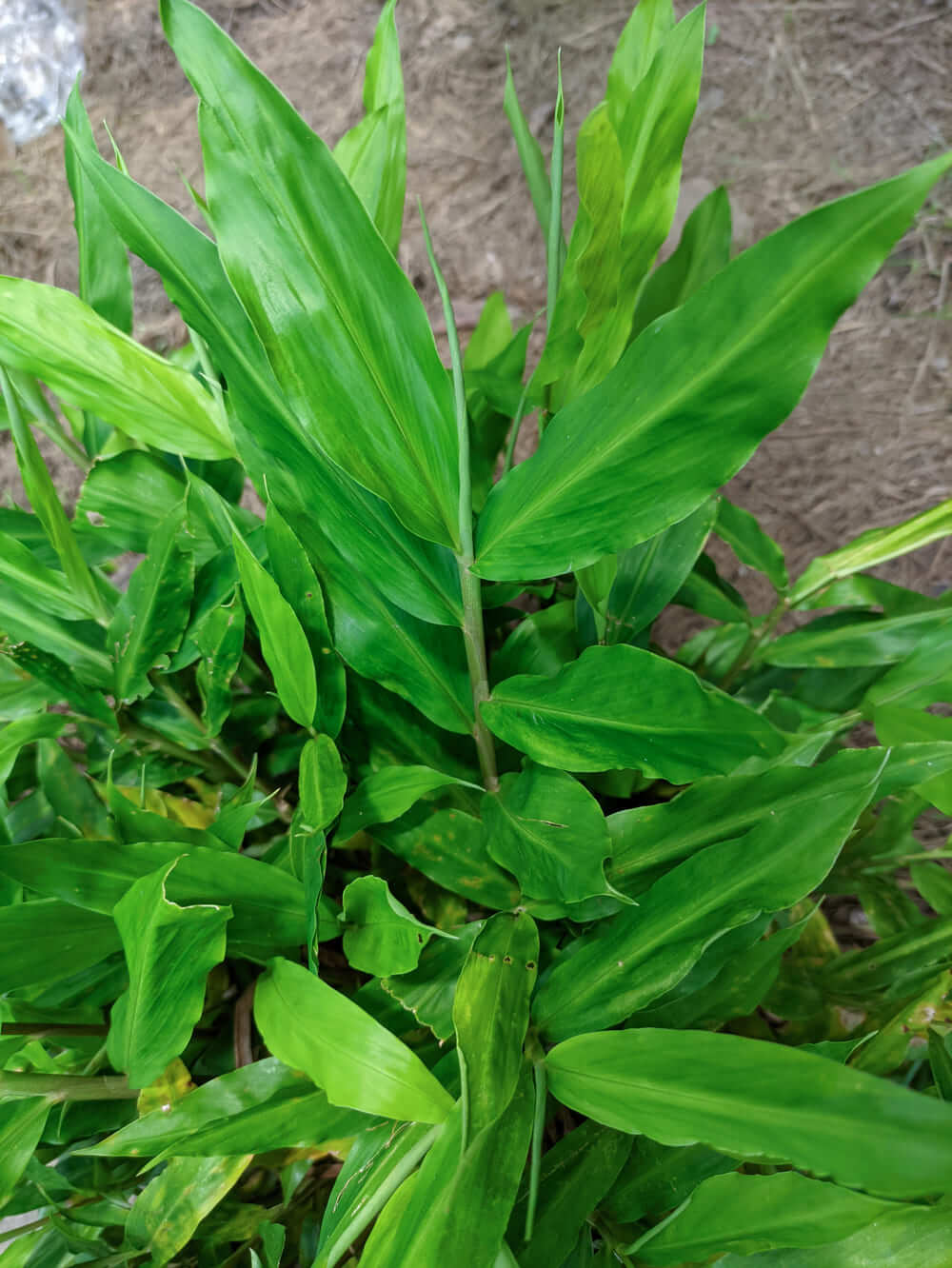 The flower buds of this plant are finely shredded to use as a tasty garnish for meals such as miso soup and roasted eggplant. 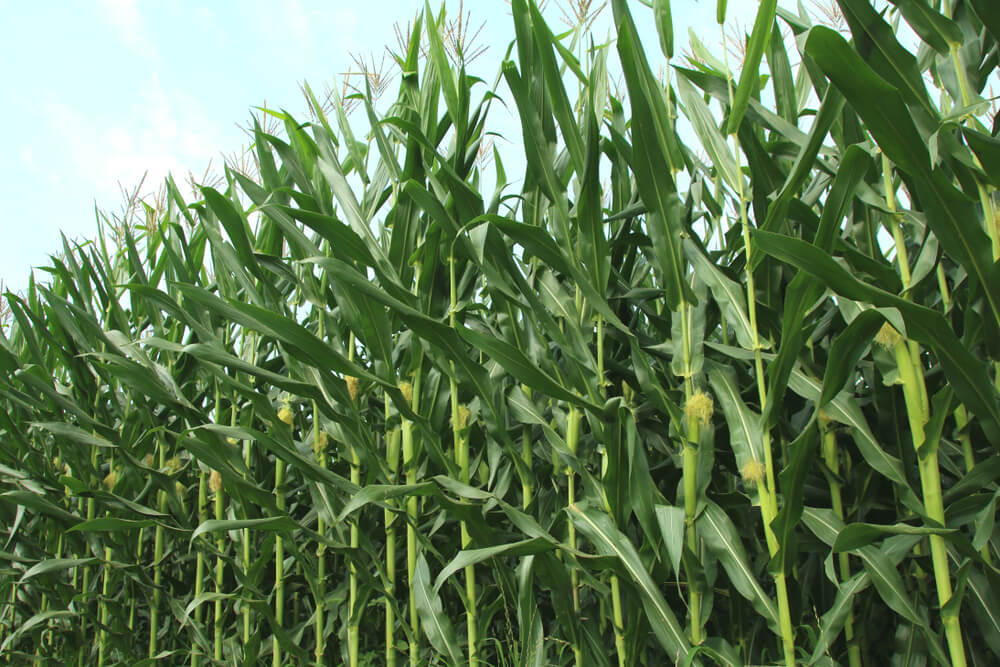 This variety of corn can be recognized by the dent in each kernel. It was specifically developed by Illinois farmer John Reid and most of today's hybrid corn varieties are derived from it. 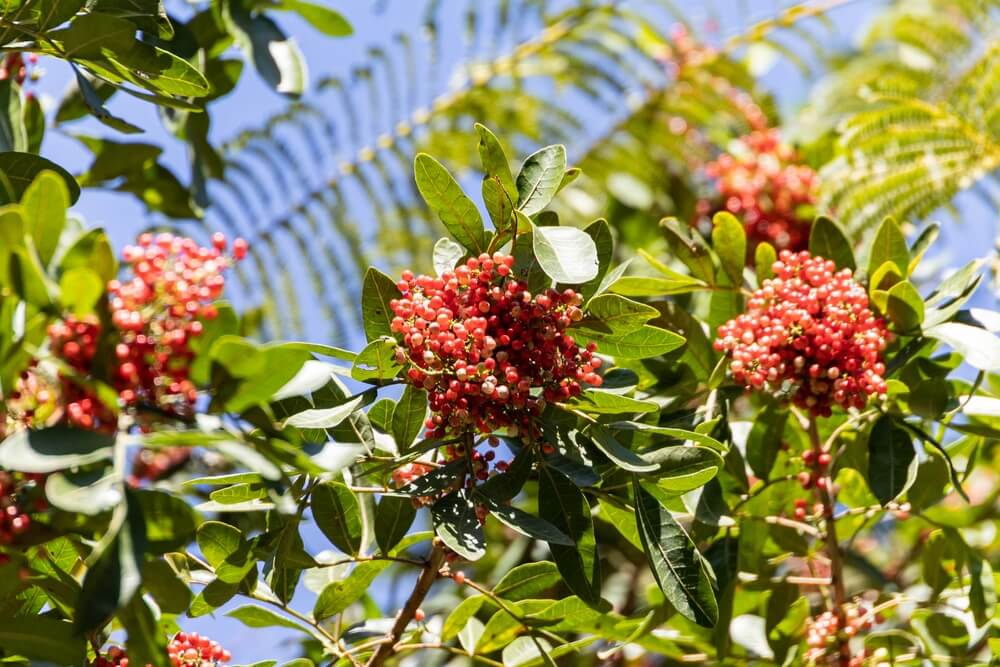 The term zebrawood was applied to the timber of this tree because after it is cut and exposed to air stripes of the wood darken while the rest remains light.

The term now applies to the lumber of a few different trees with this quality. 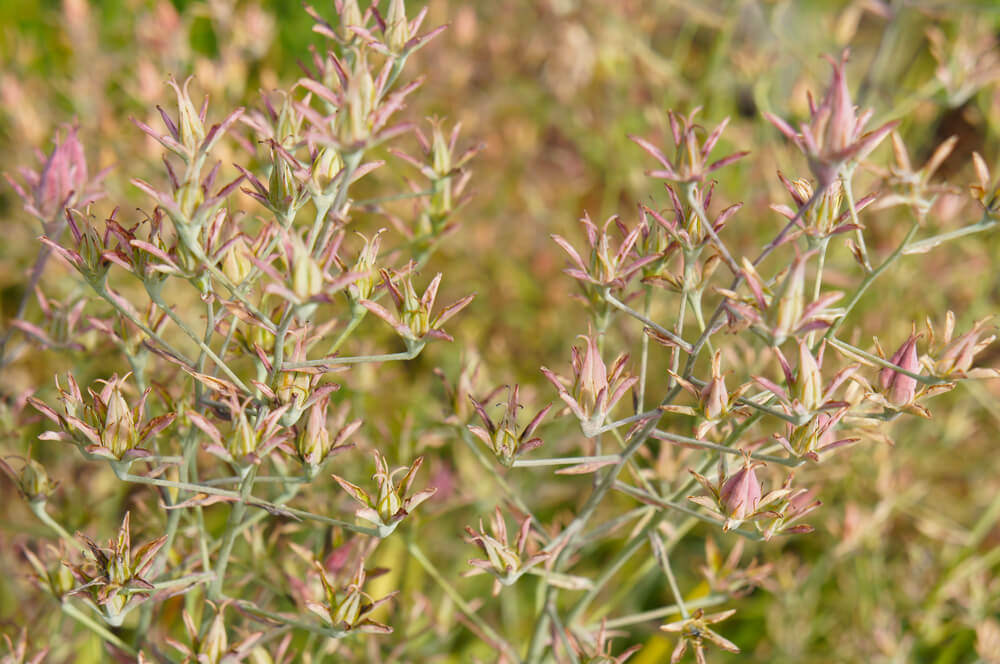 This plant is not a grass, despite a grass-like appearance. It has lily-like flowers that are beautiful.

However, the plant needs caution as it is extremely poisonous. 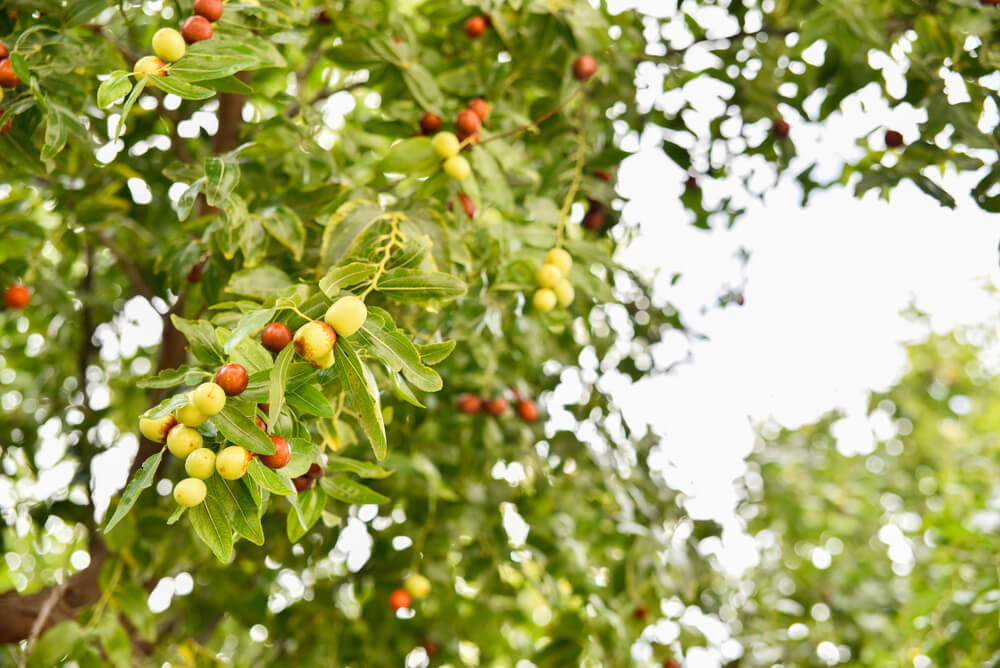 This tree is believed to be the lotus tree mentioned in Greek mythology. In Homer’s Odyssey, it bears a fruit that causes peaceful drowsiness. 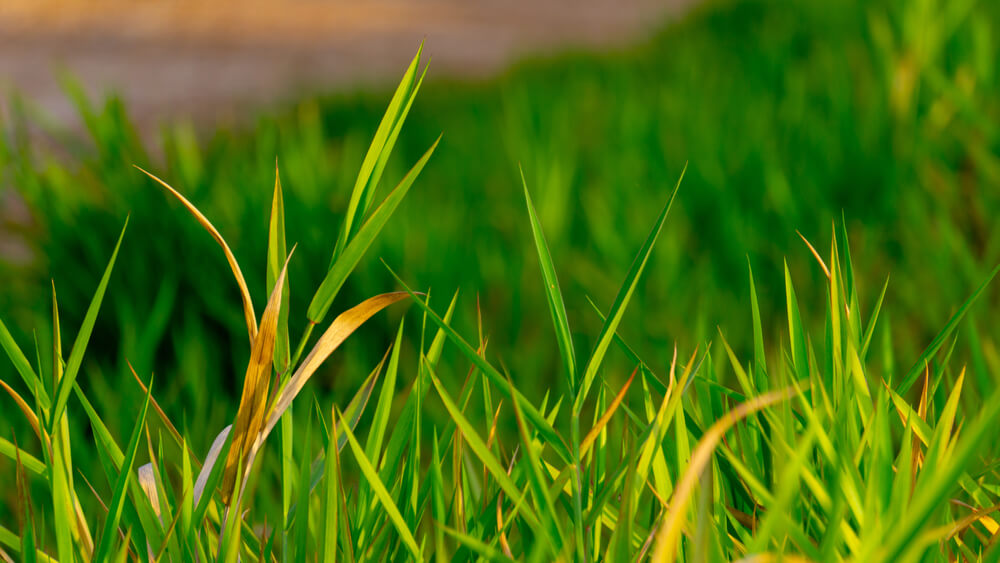 This is an ornamental grass that’s commonly found as the grass used for turf in golf courses across Asia, Europe, and the United States. 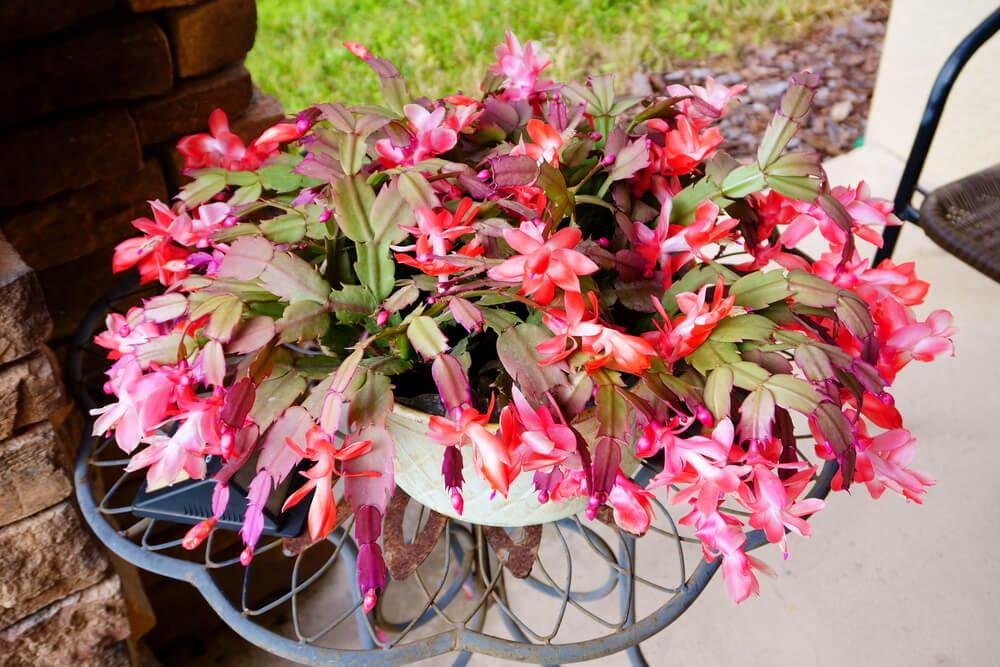 These cacti were cultivated for their colorful flowers long ago and traditionally sold in Europe leading up to Christmas.

In the United States, they have shifted to being sold in the run-up to Thanksgiving Day. 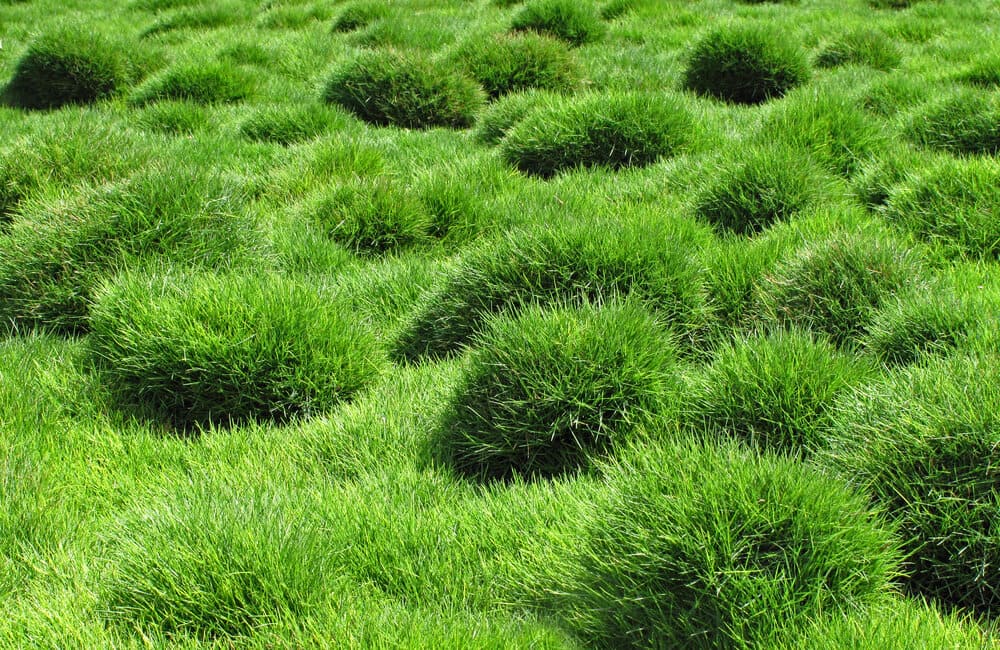 Although this plant can be a handsome lawn grass, it isn’t commonly used as it grows incredibly slowly. 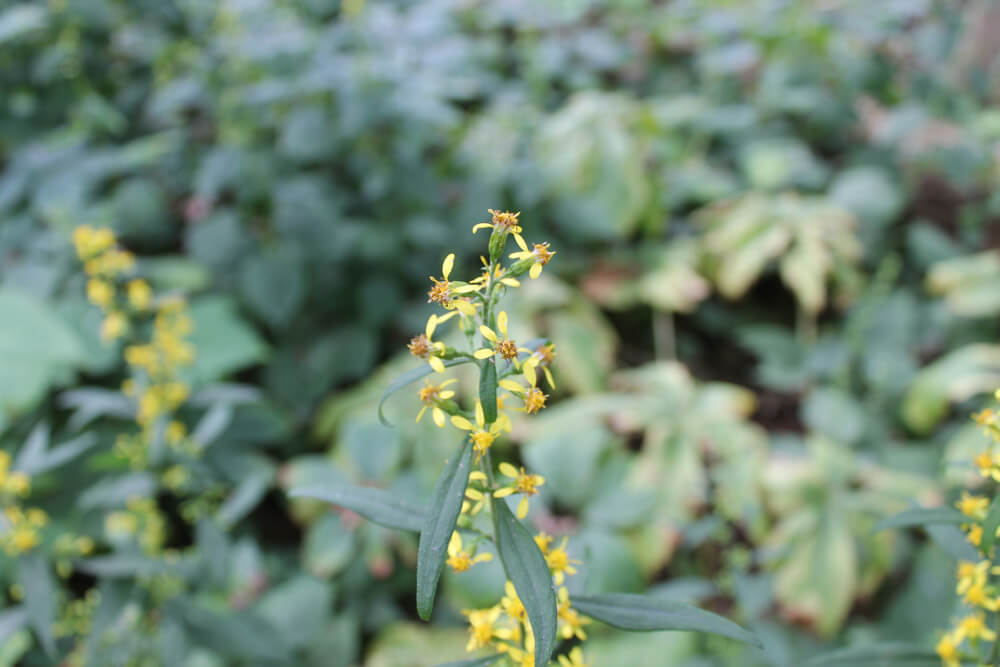 This plant gets its name from the wiry stem that changes direction at each node and bears small, bright yellow flowers. 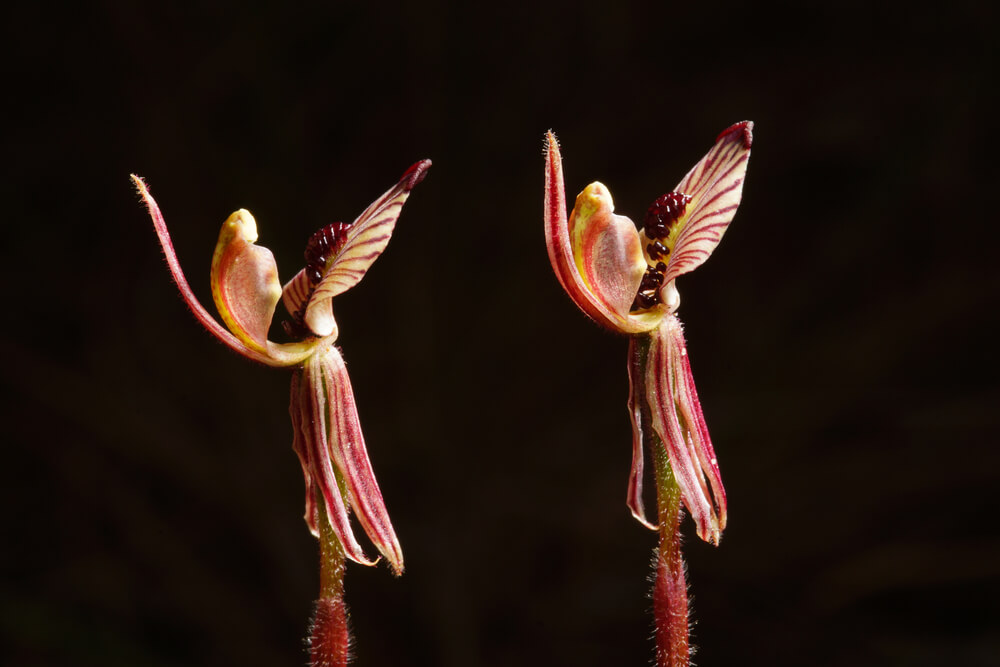 In the southwest of Western Australia, this orchid is common to find. It can be distinguished by the bright red stripe down the petals. 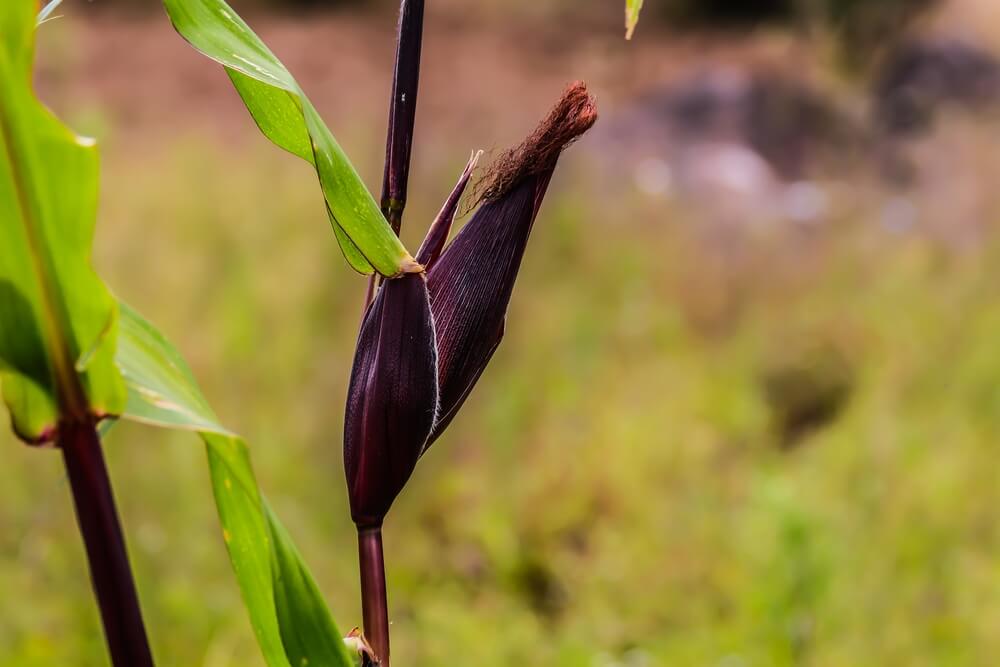 This staple food is primarily used to make corn flour. It has many ritual uses too, and has been found in Aztec graves. 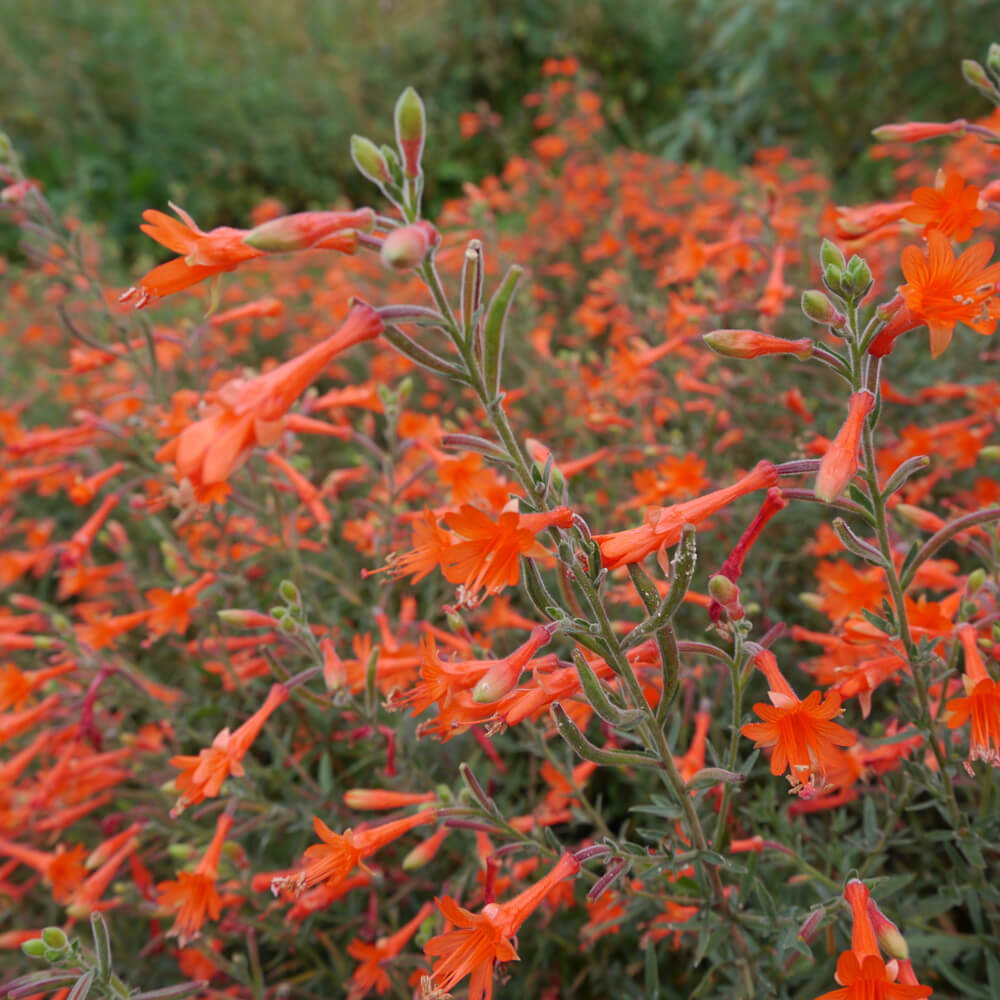 This plant is most commonly found in California on dry slopes. In late summer and fall, it grows striking red-orange flowers that cover the ground. 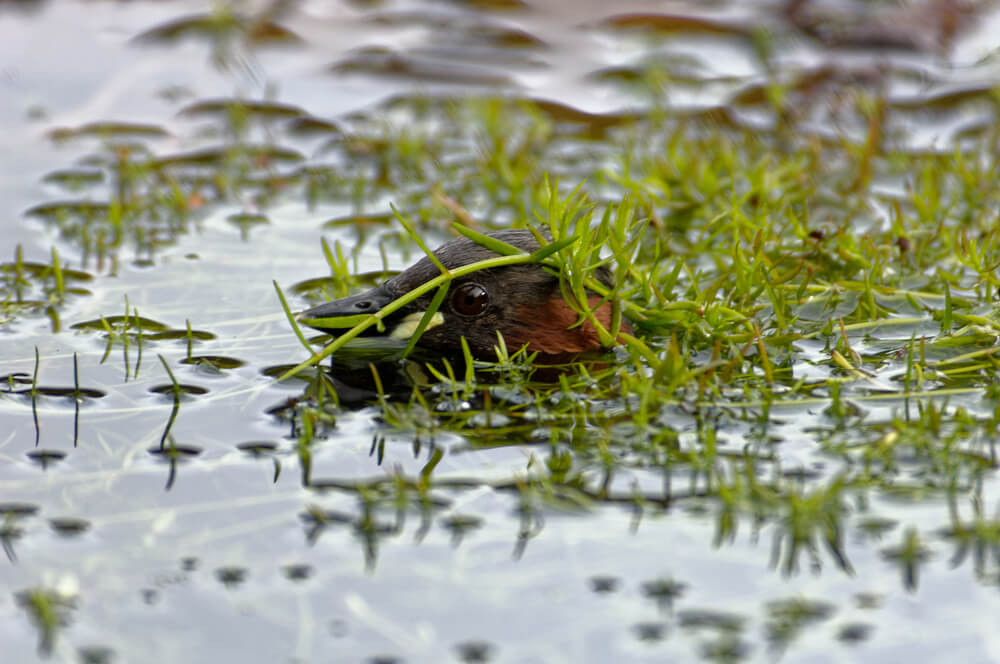 This plant is long and stringy with tendril-like roots. The seeds are horned-shaped, giving the plant its common name.

It prefers brackish waters, meaning water that is saltier than fresh water but not as salty as seawater. 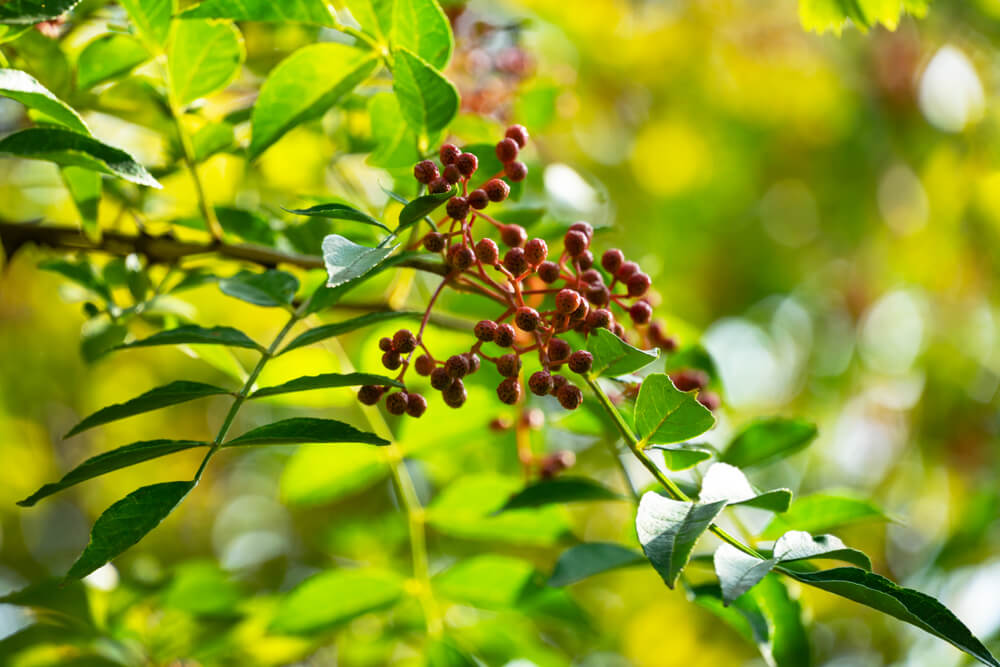 The wood of this tree isn’t valuable, but the oil extracted from it has many uses in herbal medicine. Modern studies have discovered antifungal and cytotoxic properties in the plant. 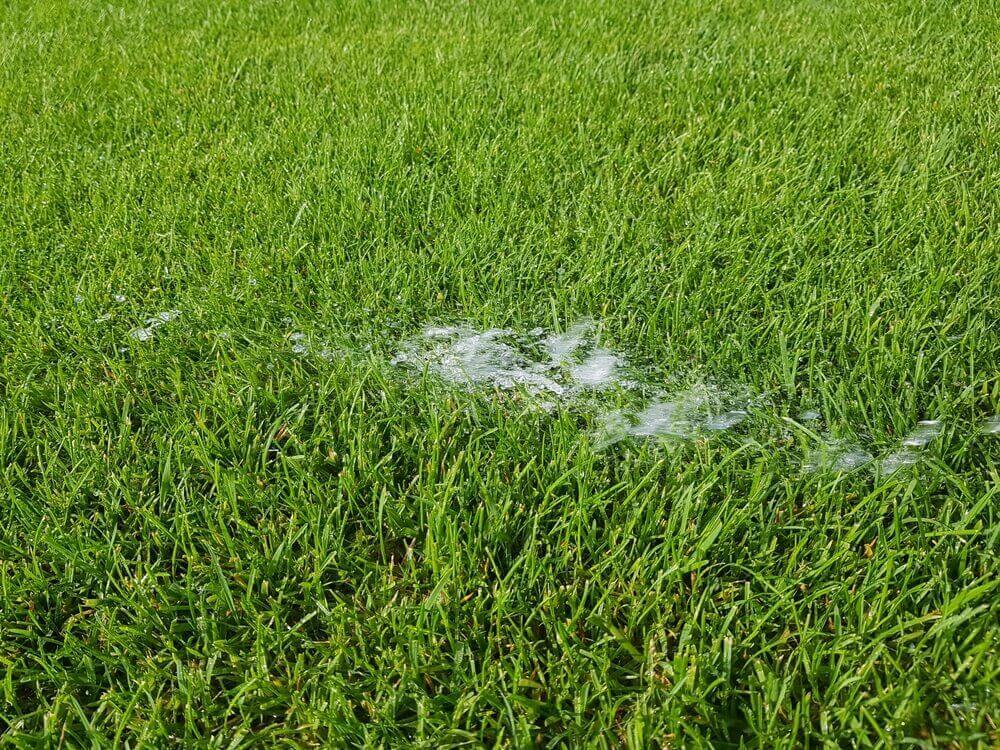 This is the most widely used species of turfgrass used in the United States, serving as a cheaper alternative to bermudagrass. 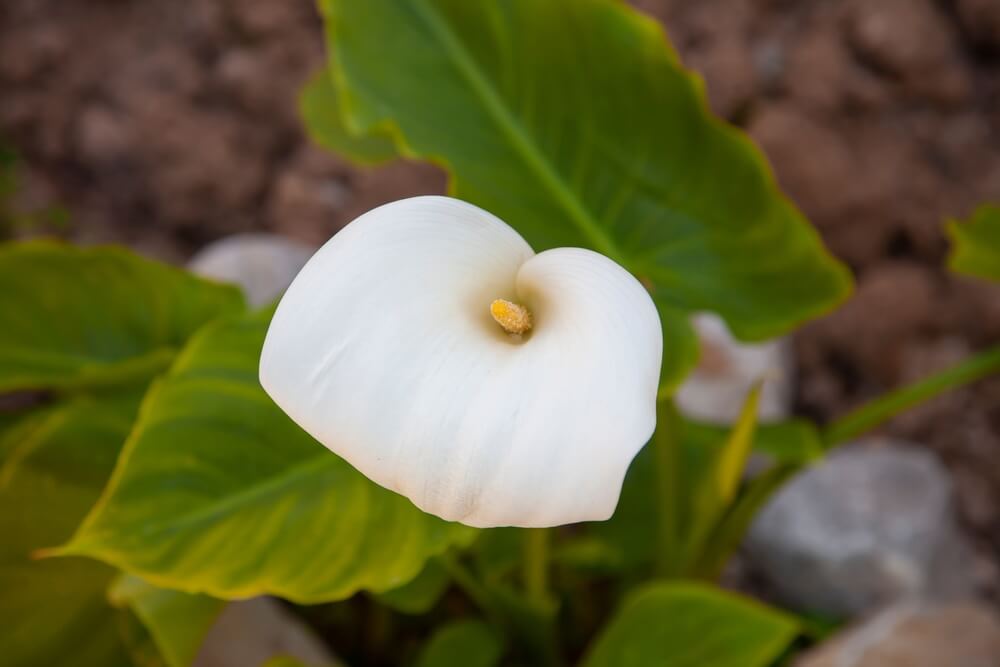 This plant grows widely in Saint Helena and is the national flower of the island nation. The flower is also used as a symbol of remembrance for combatants who dies in the 1916 Easter Rising and is known as the Easter lily there. 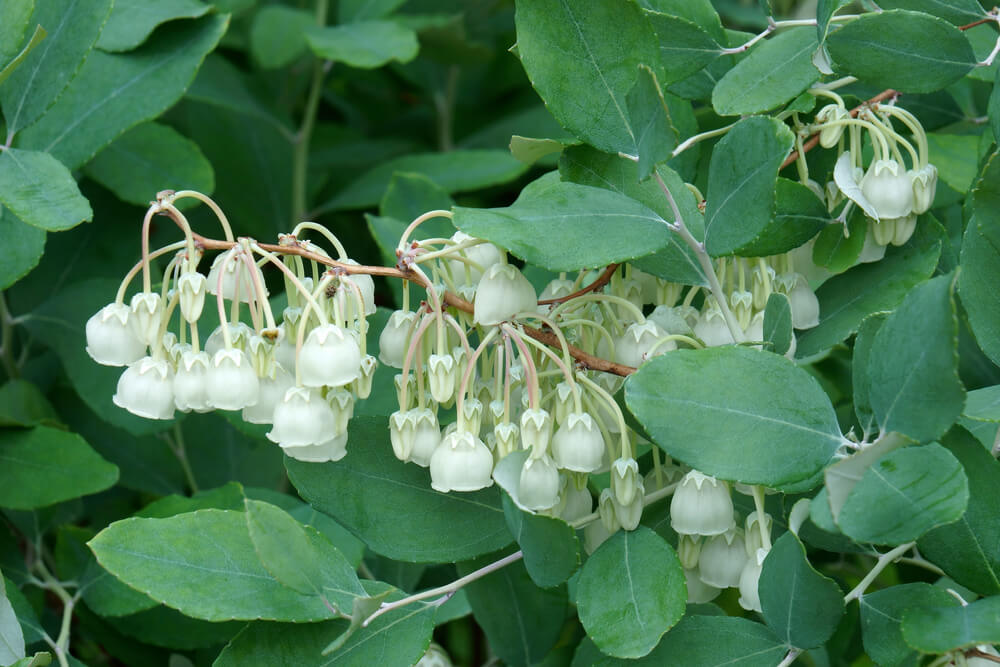 This is a waxy small shrub that grows small little bell-shaped flowers all over. The flower shape and beautiful fragrance give the plant the common name of honeycup. 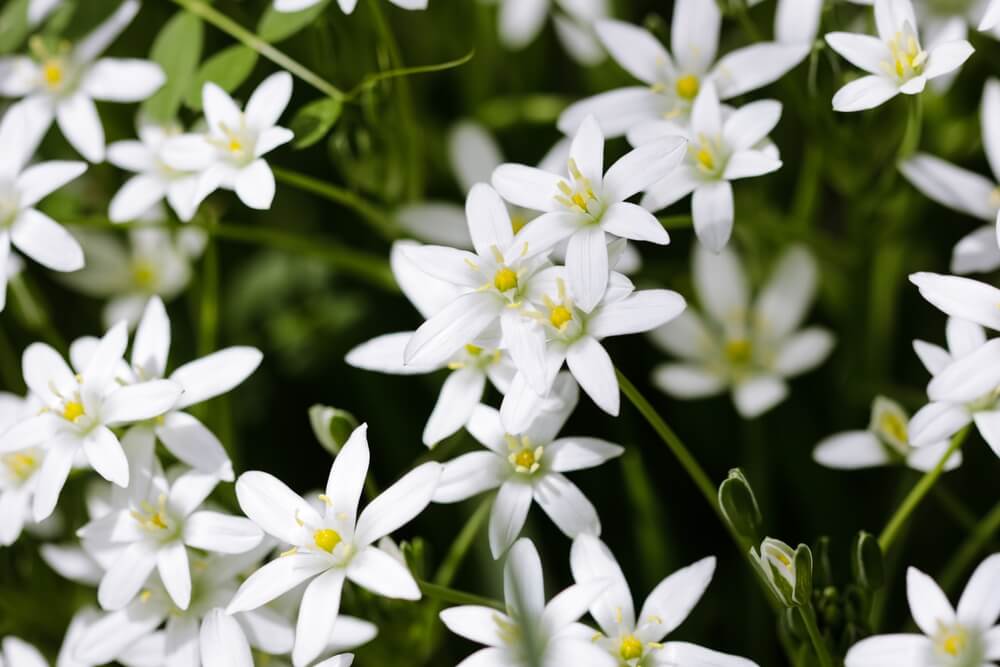 Most parts of this plant are considered toxic, but it has been used in traditional medicine nonetheless.

In Peru, it was used to treat tumors, in China against breast cancer, and in Africa, it’s used for diabetes. 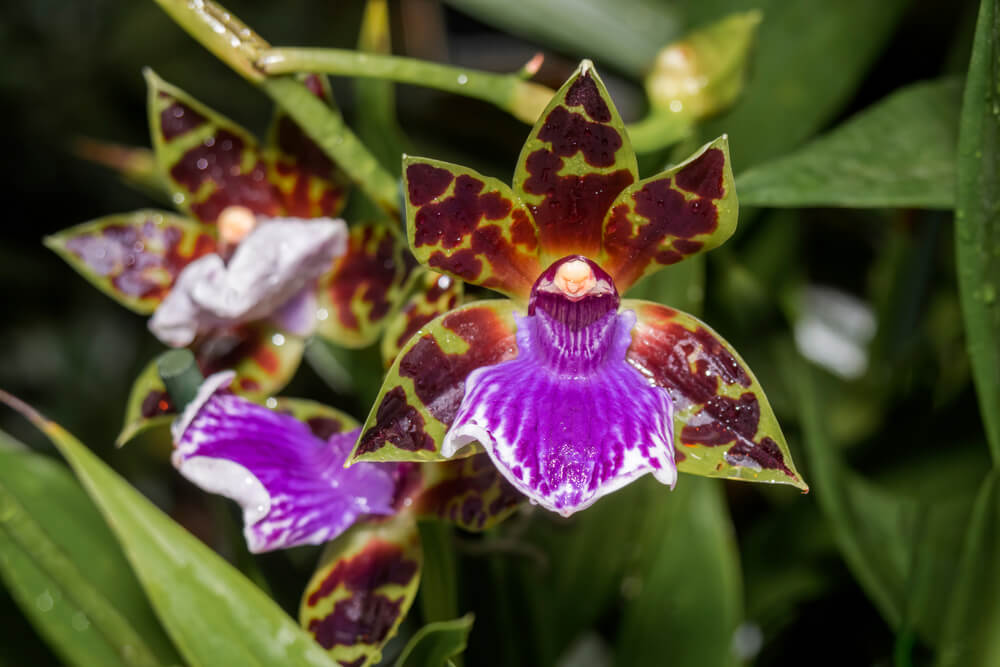 These flowers are most commonly found natively growing in Brazil. However, they are easy to cultivate and very popular to grow for the cut flower trade. 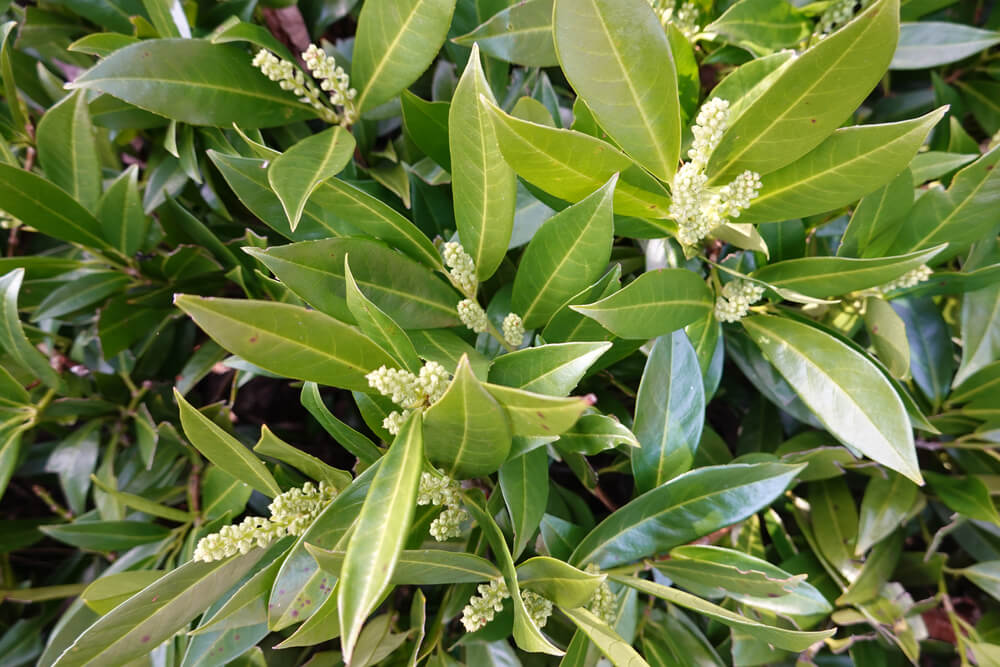 This is a popular garden plant for its dark glossy evergreen foliage covered with small white fragrant flowers.