Plants that start with Y are rarer than most other letters but there are still some weird and wonderful contributions from the botanical world to check out starting with this letter.

From the picturesque Yew Tree to the healthy Yellow Ginger, well take a look at 25 plants starting with Y. When you are done here make sure you check out our list of 27 Lovely Flowers That Start With Y. 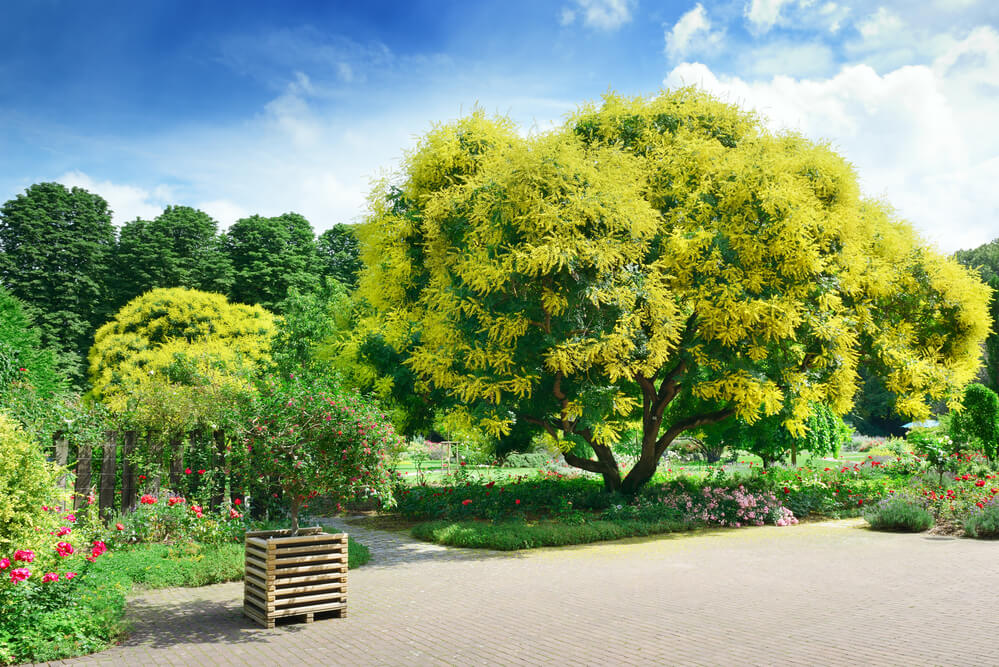 Yew wood is springy making it a traditional material to make bows from.

English parishes were required to grow yew trees but, as they are poisonous, they had to be in the only enclosed part of the village, the church graveyard. They are now often found in graveyards and can be a symbol of sadness.

As you would expect by the name, the roots of this plant are very yellow. These roots were once used to make dye. 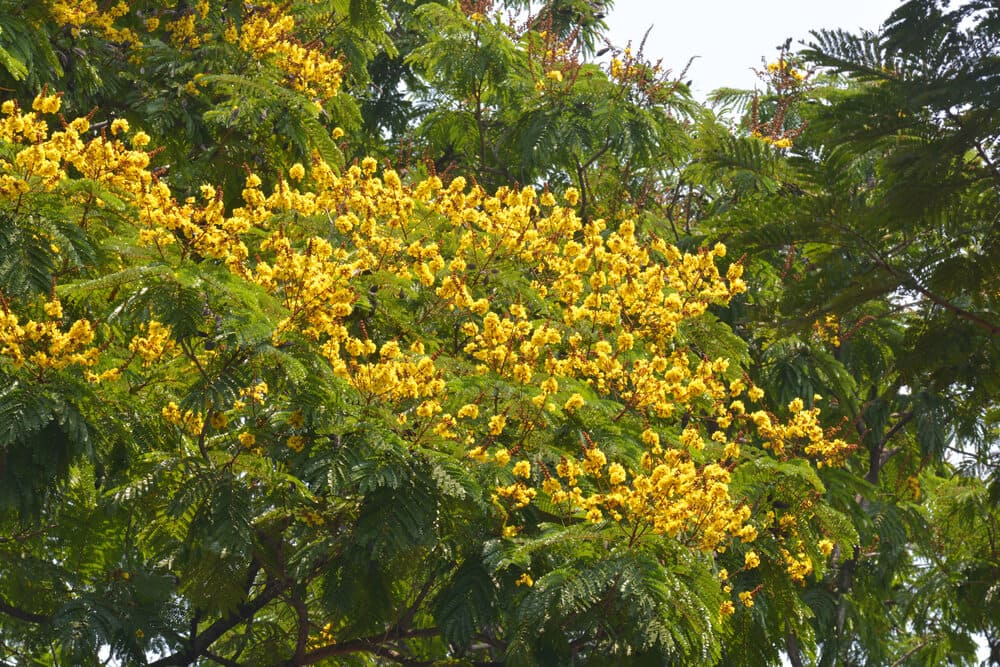 This is a popular ornamental tree in the United States, as well as India, Nigeria, and Pakistan. It has a wide variety of uses, the leaves can be made into a fodder crop, and the timber in cabinet-making. 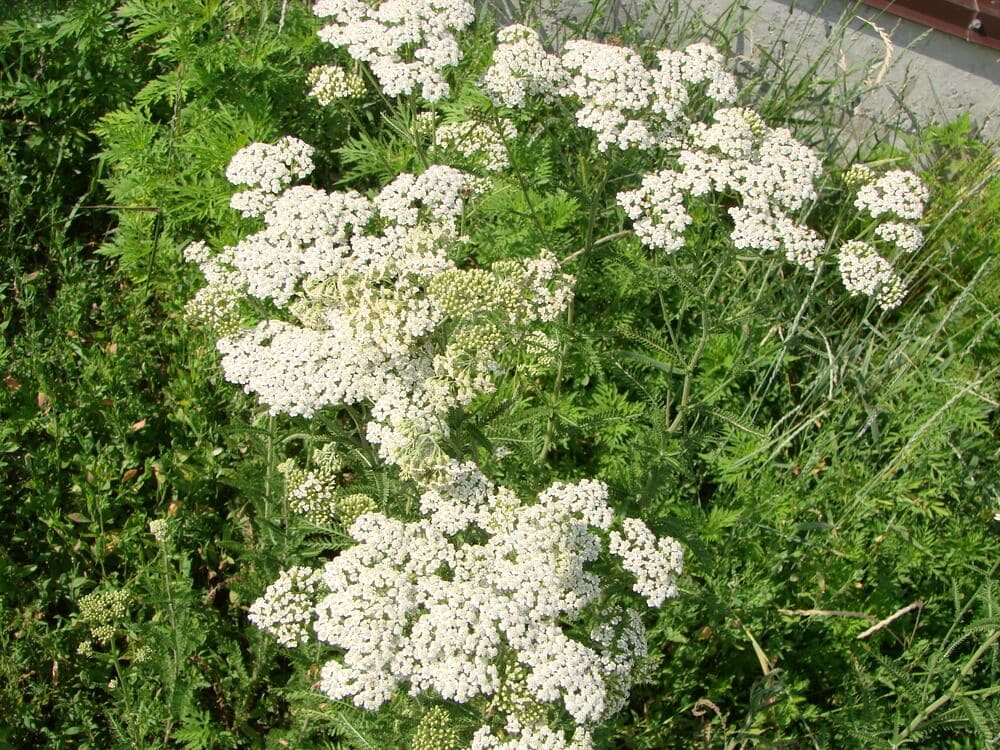 These little white-flowered plants are known by a lovely name in New Mexico and parts of Colorado. They are called plumajillo, the diminutive form of feather, or “little feather.” 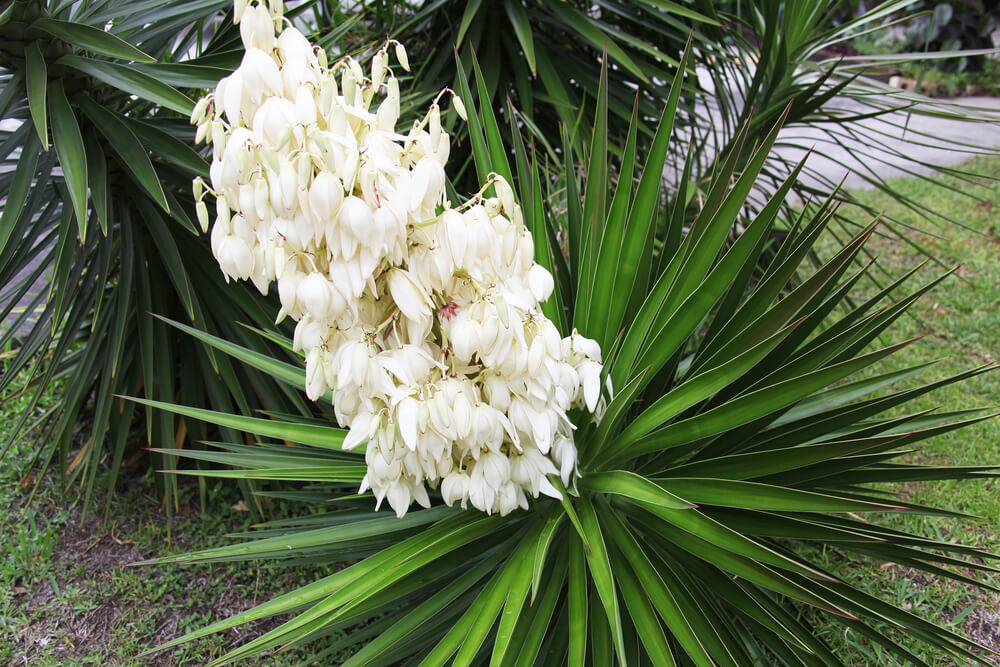 This plant has an interesting pollination system, it is a mutualized system that uses only yucca moths. They transfer the pollen and lay their eggs in the flower. 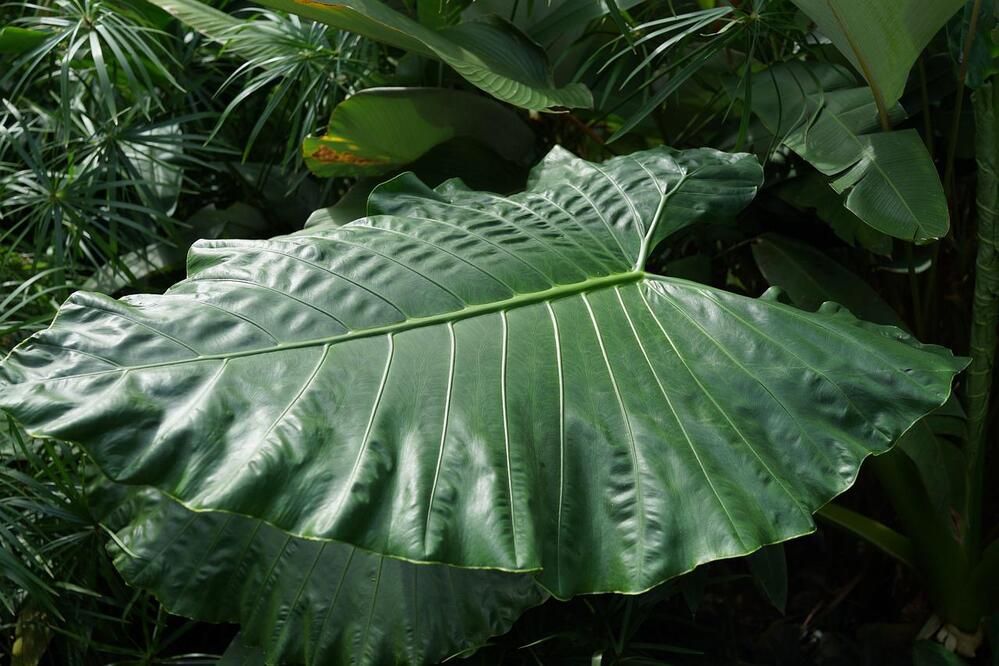 In some West African languages, yam means “to eat.” They have become a part of North American cuisine, and are an essential part of Thanksgiving dinner.

These brightly-colored yellow flowers are used in gardens for ornamental and restorative purposes. 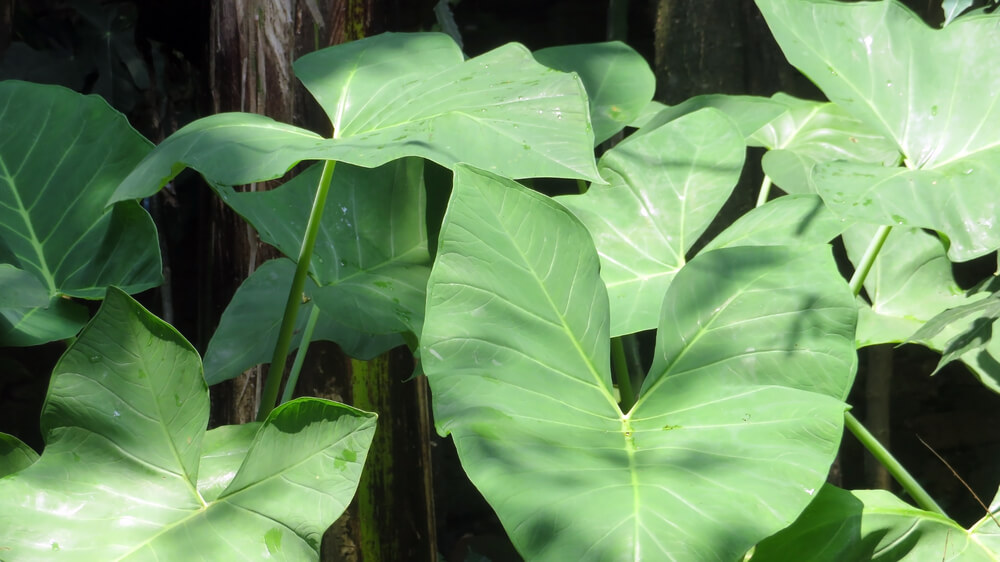 This plant is edible but must be cooked before consumption. Eating any of the plants raw can cause side effects such as burning and swelling. 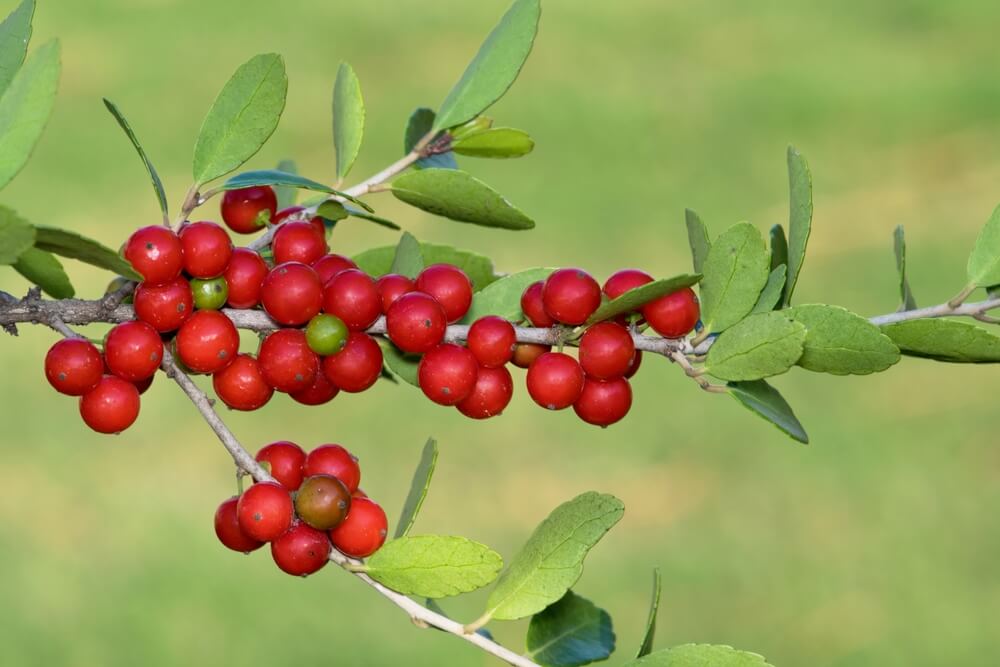 The scientific Latin name for this plant is derived from the false belief that this plant causes vomiting. This stems from Native American rituals that included herbal tea made from the plant but also included vomiting. 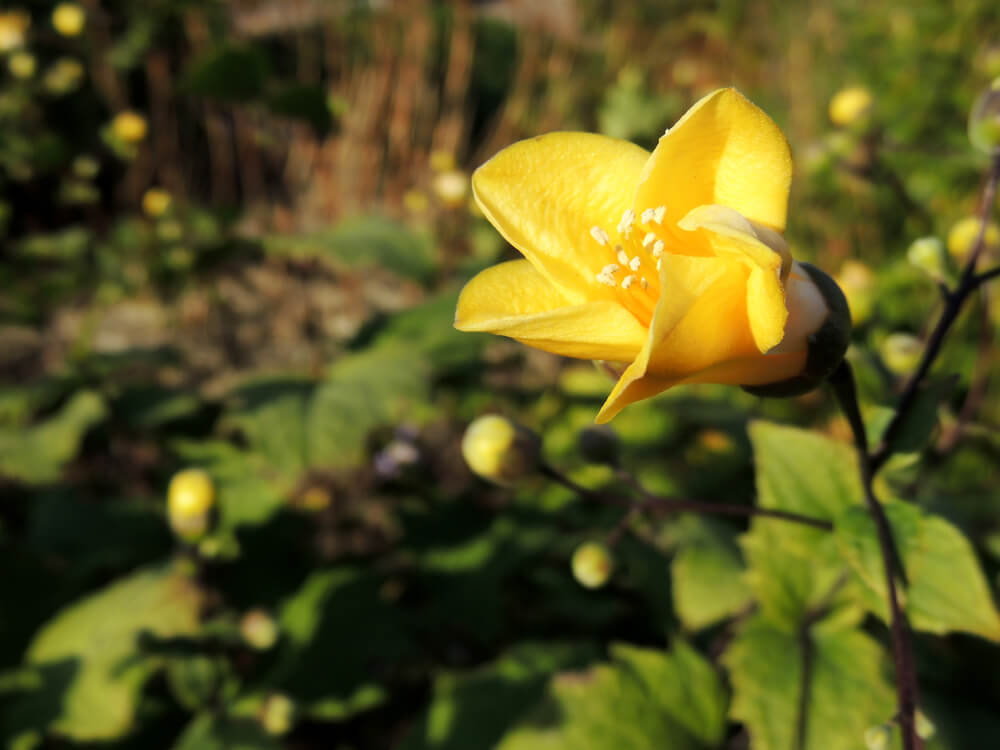 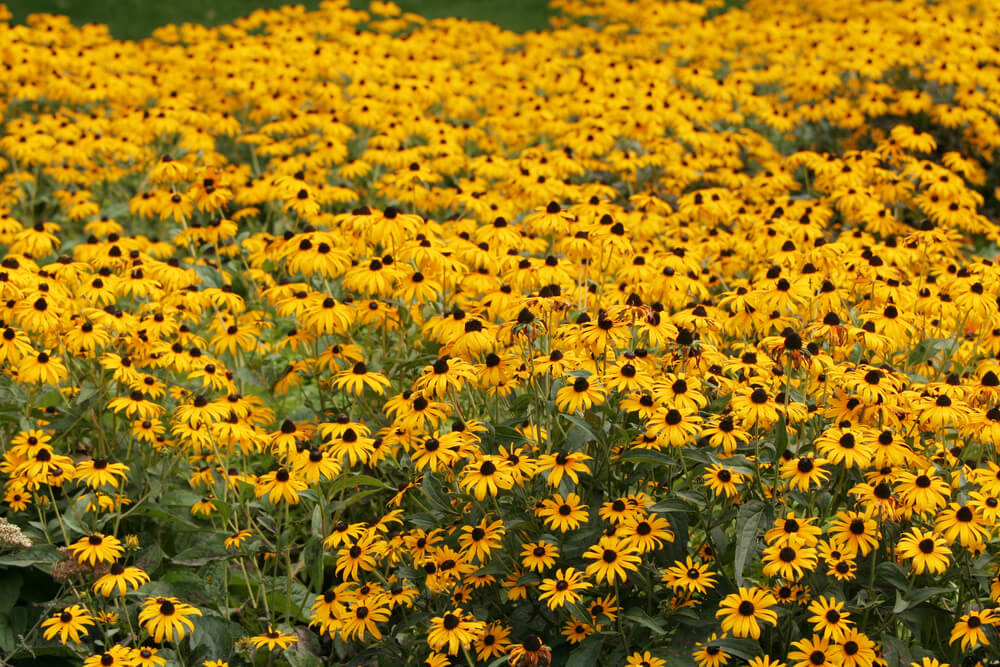 These lovely yellow plants that look similar to the popular sunflower are the designated state flower of Maryland. It’s used in gardens and ceremonies to appreciate the people of Maryland. 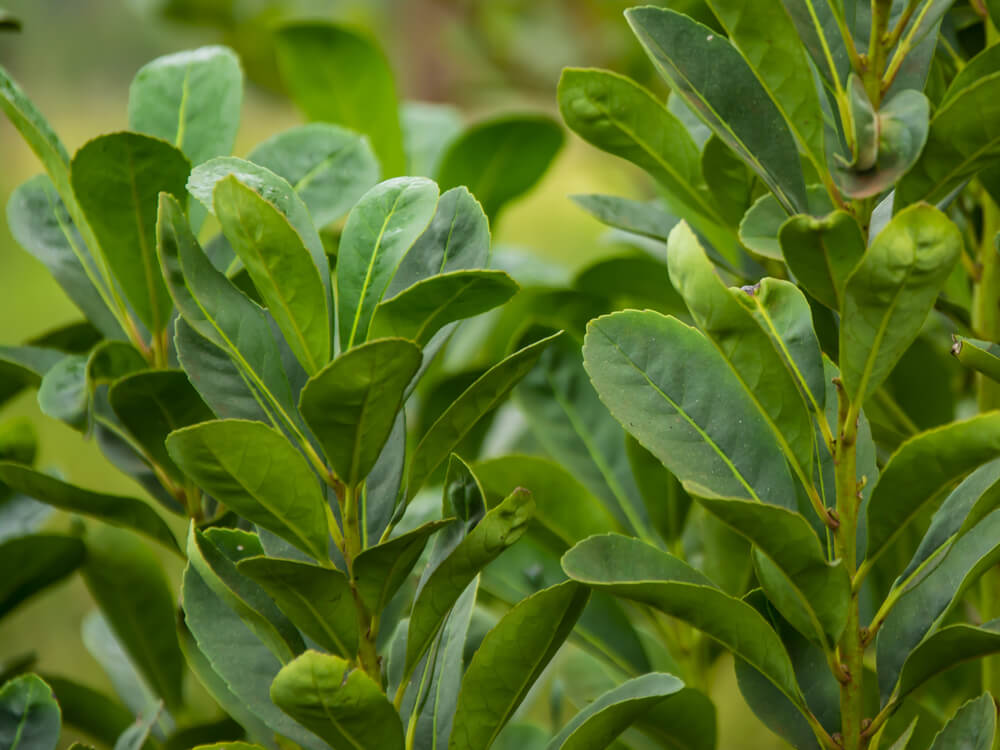 This plant contains caffeine. The leaves of this can be steeped in hot water to make a beverage called mate, or brewed cold to make a drink called tereré. 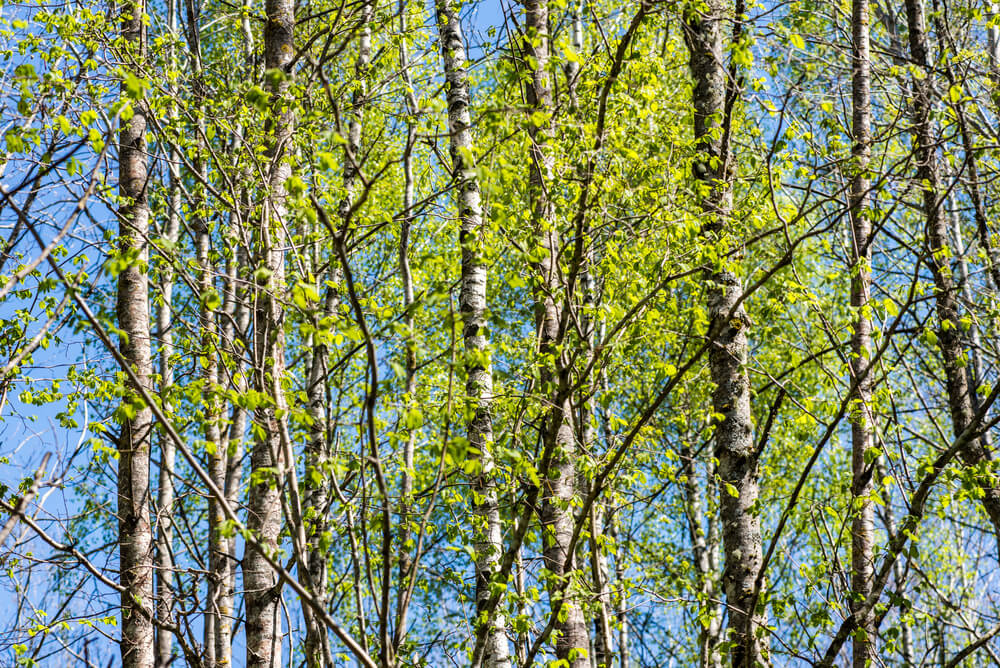 The bark of this tree has a distinctive papery appearance. It is widely cultivated and makes excellent firewood. 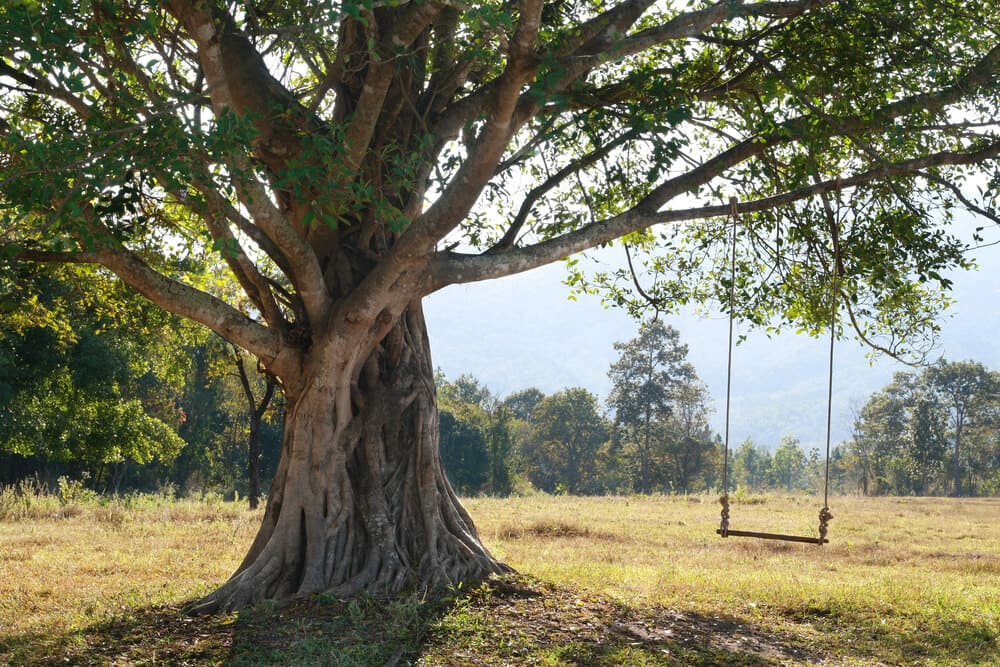 This tree has a yellow-colored hardwood center which is used in small amounts for specialist furniture and decorative woodturning. 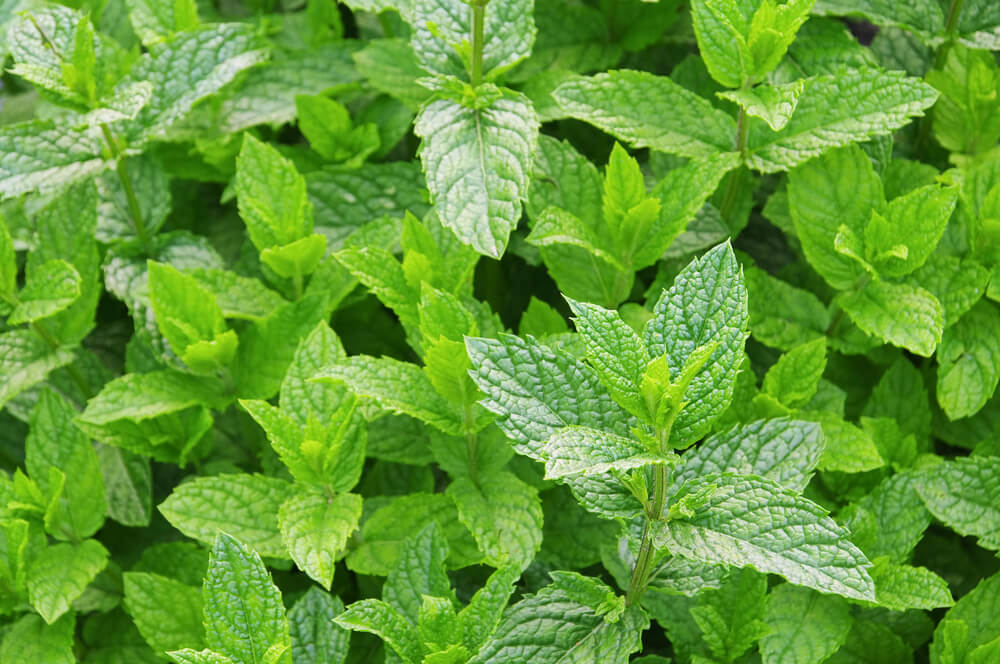 This name does not correspond to a particular herb, but is a Spanish term for a range of different plants in the mint family. The name implies a good herb and most frequently means spearmint. 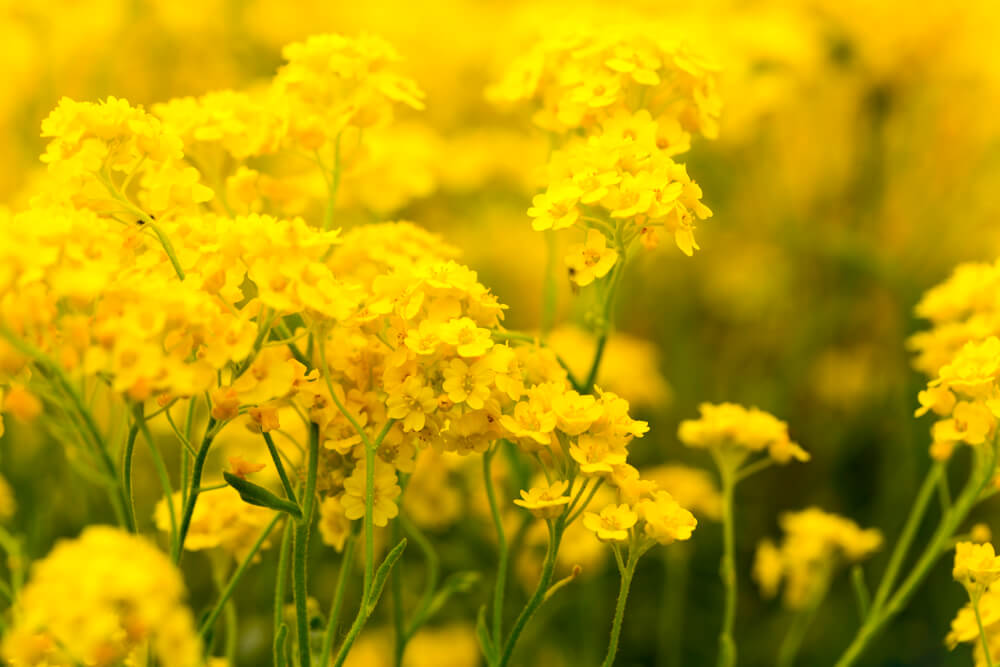 This plant is in the mustard family. Although originated in Eurasia it has since entered the United States where it is considered a weed. 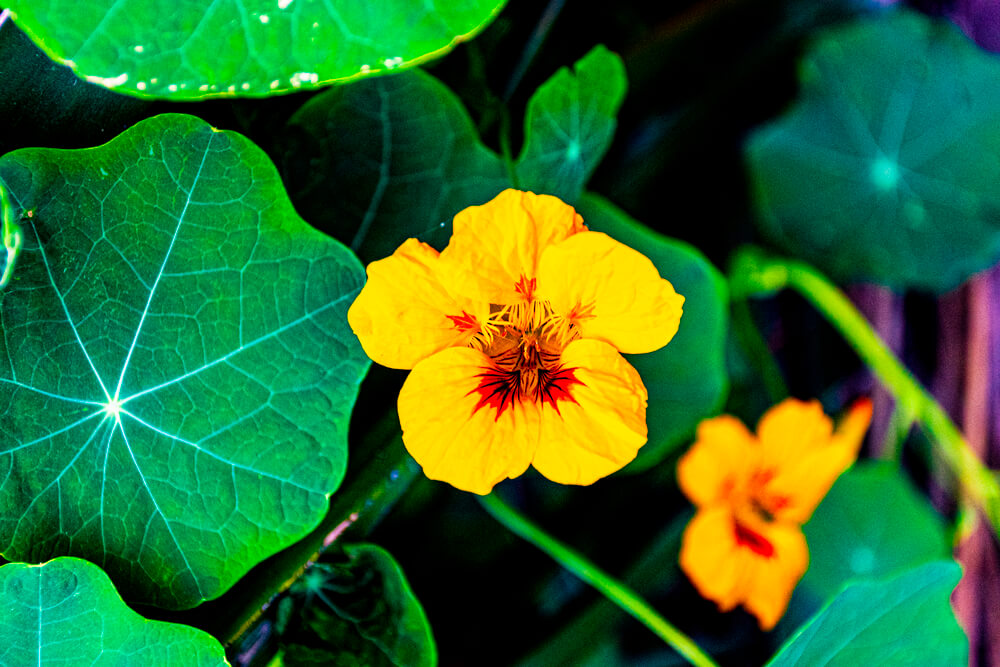 This plant is a common weed around the world. It grows in many different damp or aquatic environments. 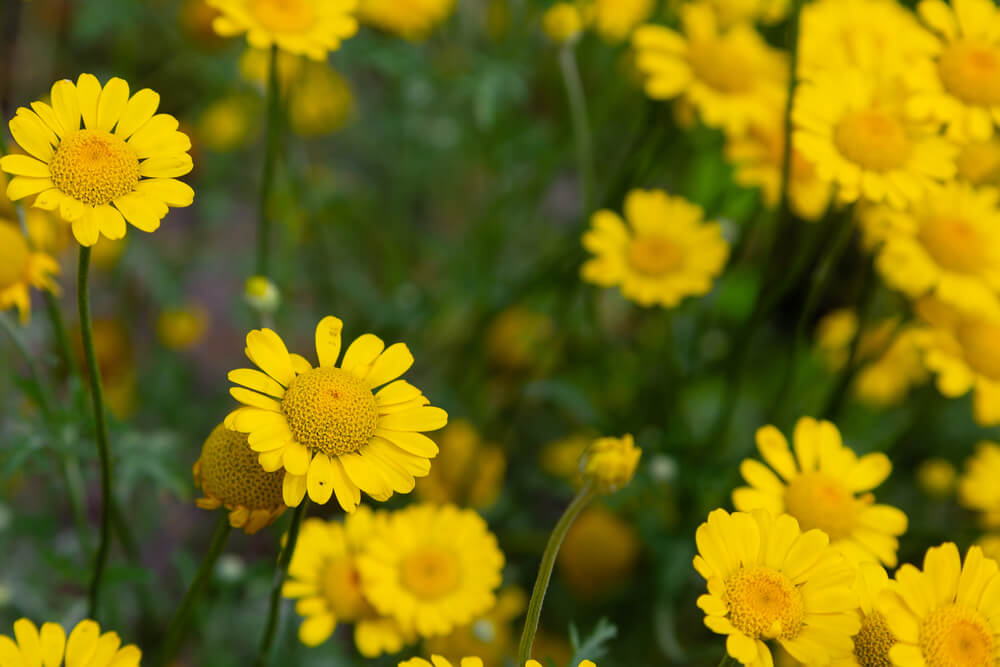 This flower hasn’t got a culinary or commercial use, but in the past has been used to make yellow and golden-orange dyes. 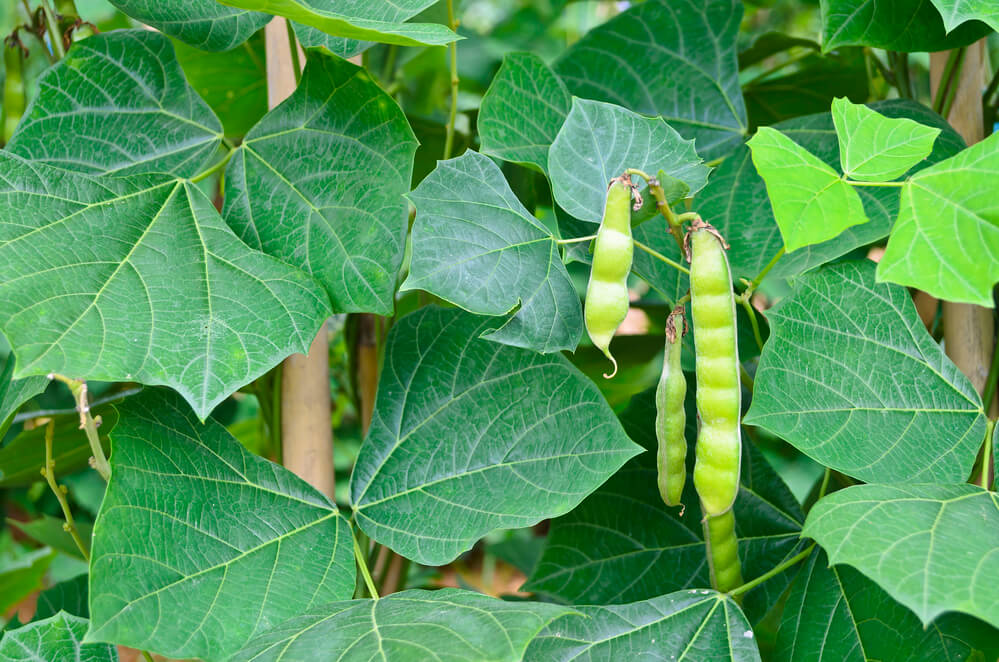 The common name for this Mexican vine is based on its edible tuberous roots. The taste reminds some of apples and others of raw green beans.

This tree is valued for lumber but overharvesting has resulted in a low population confined only to Jamaica. The trees are especially used to build ship masts. 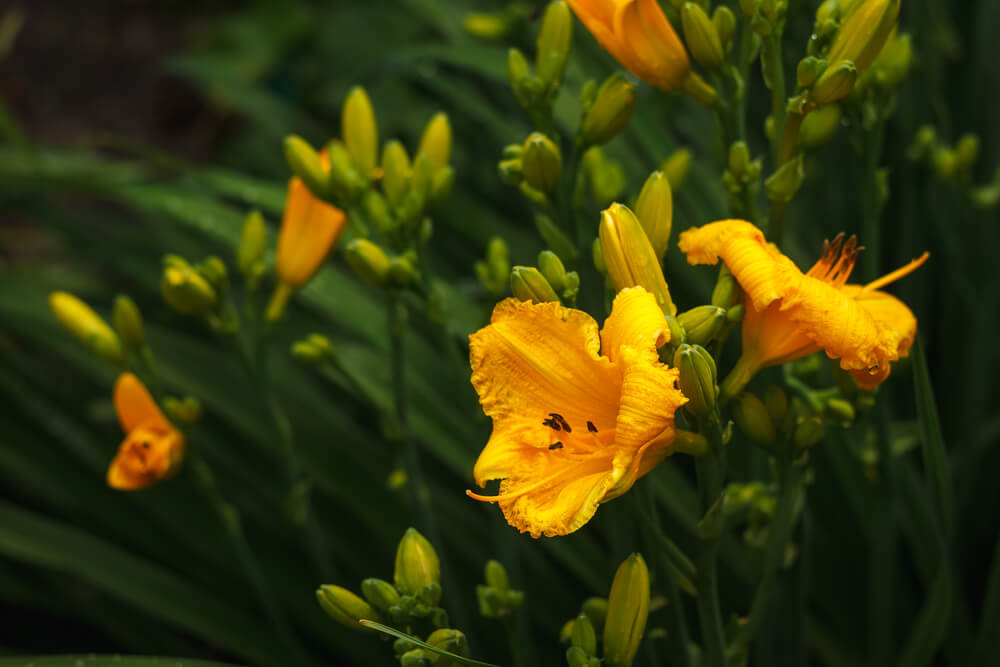 Despite its name, this plant is not a lily. However, they look alike and are bred for their attractive flowers. It has been nicknamed “the perfect perennial” by gardeners for its beauty which can thrive in harsh and varied conditions. 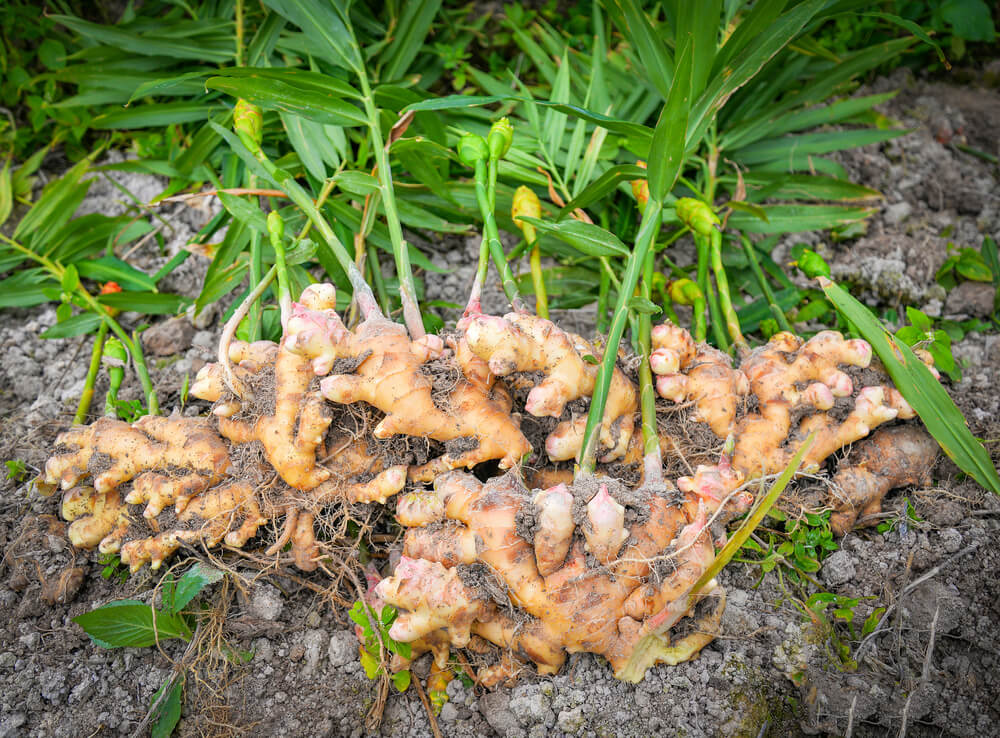 This plant has a pretty, lily-like appearance. It thrives in a range of soils and is remarkably shade-tolerant. It can grow over 8 feet tall (2.5 meters). 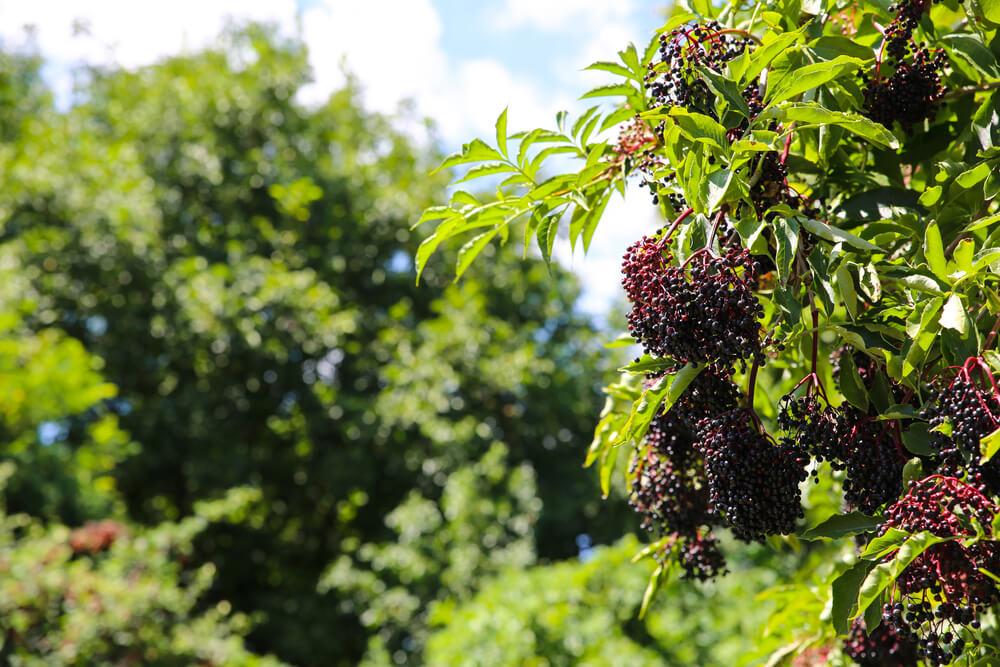 This tree is grown ornamentally for its beautiful foliage, and the timber is used in China for construction and furniture making. 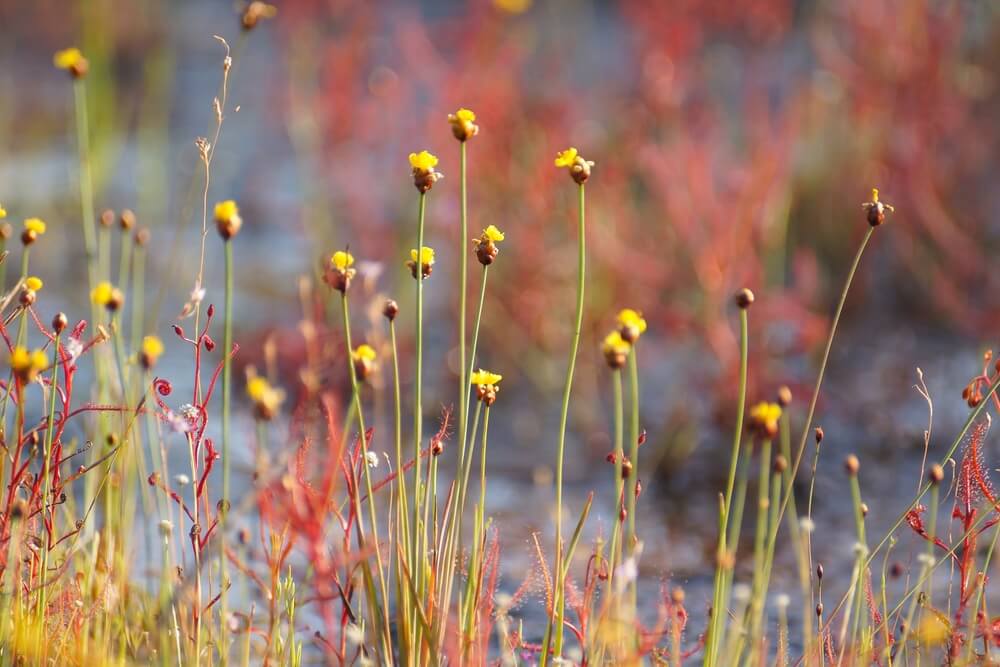 There are over 400 different species known as yellow-eyed grass. The yellow flowers appear as the temperature gets warmer. 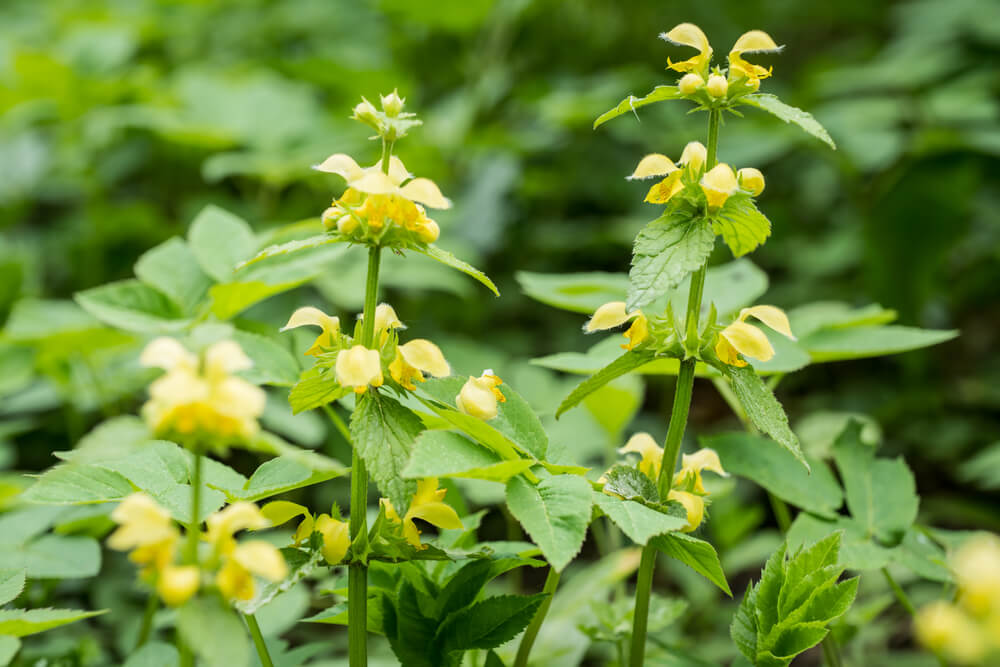 This plant has been introduced around the world as a garden plant. Although admired ornamentally, care needs to be taken as it can be invasive.