A huge array of wonderful trees, flowers, and food begin with this letter near the end of the alphabet. We have already explored 31 Wonderful Flowers That Start With W in a previous article.

From the pretty wallflower to the hearty wheat plant, let's take a look at 25 amazing plants starting with W. 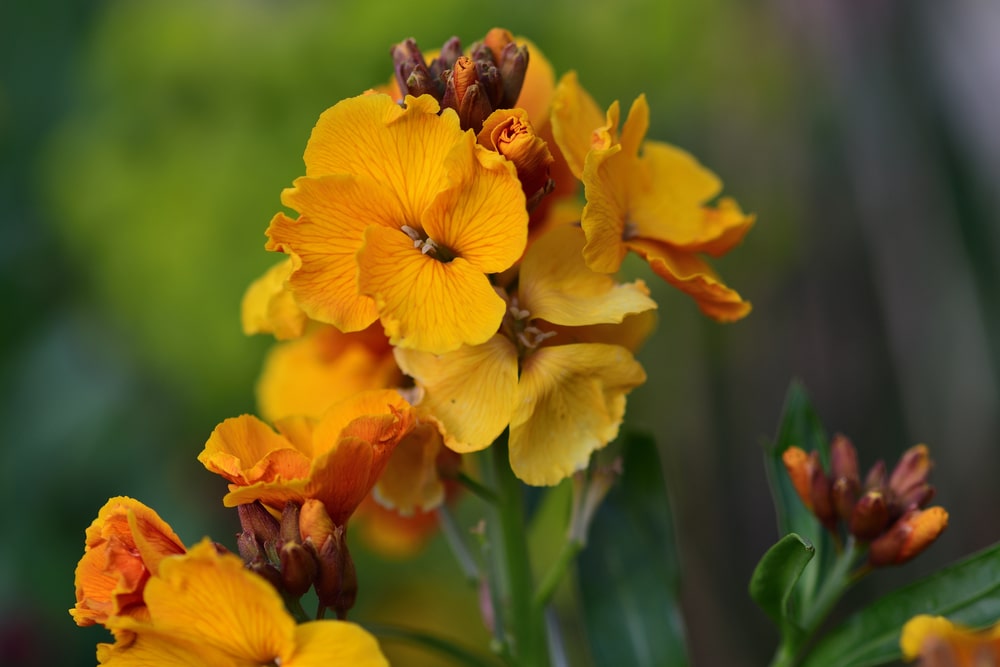 Not just a name for a shy person at a party, wallflowers are cultivated around the world. They grow well in loose wall mortar, giving them their unique name. 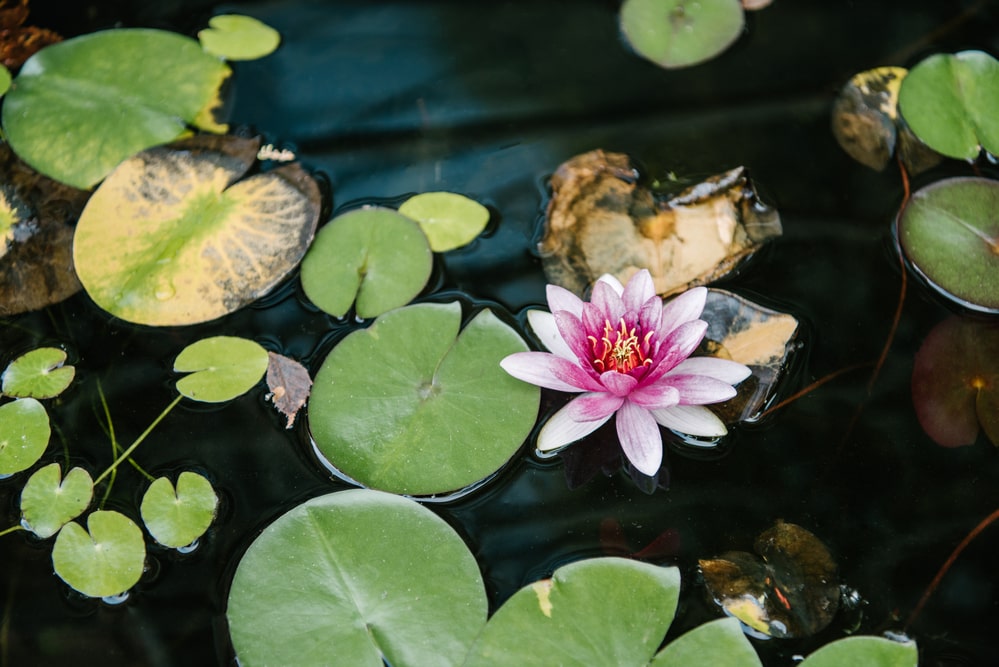 These flowers are valued for their beauty and are most famously depicted in the oil paintings by French painter Claude Monet.

He depicted them in over 250 paintings made in his garden in Giverny. 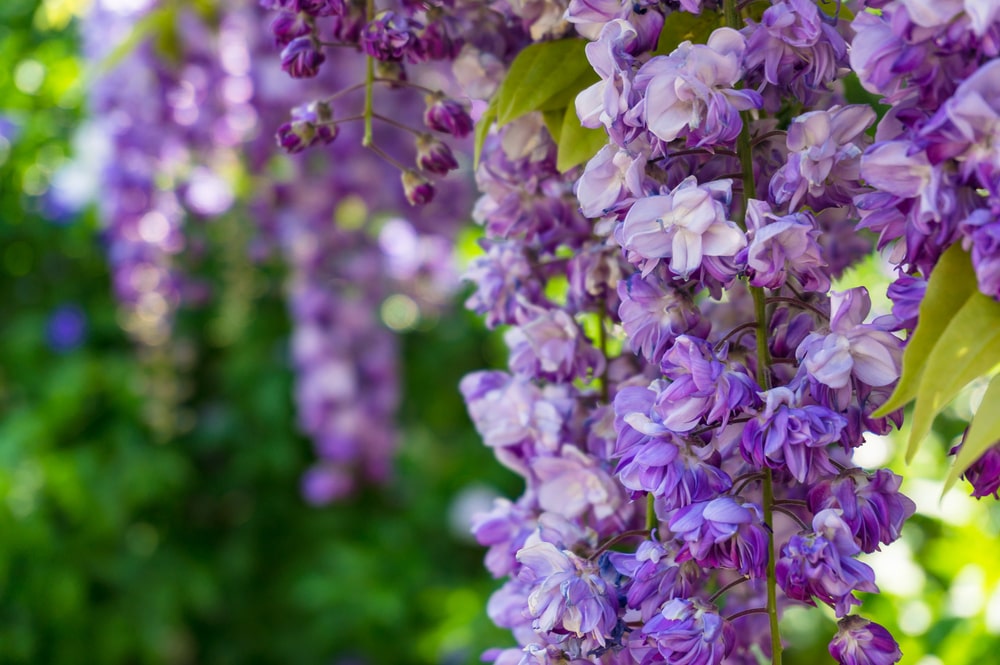 This plant is a popular choice to grow as it is both hardy and beautiful. They are fast-growing and are best when climbing up a structure. They can climb as high as 66 feet (20 meters). 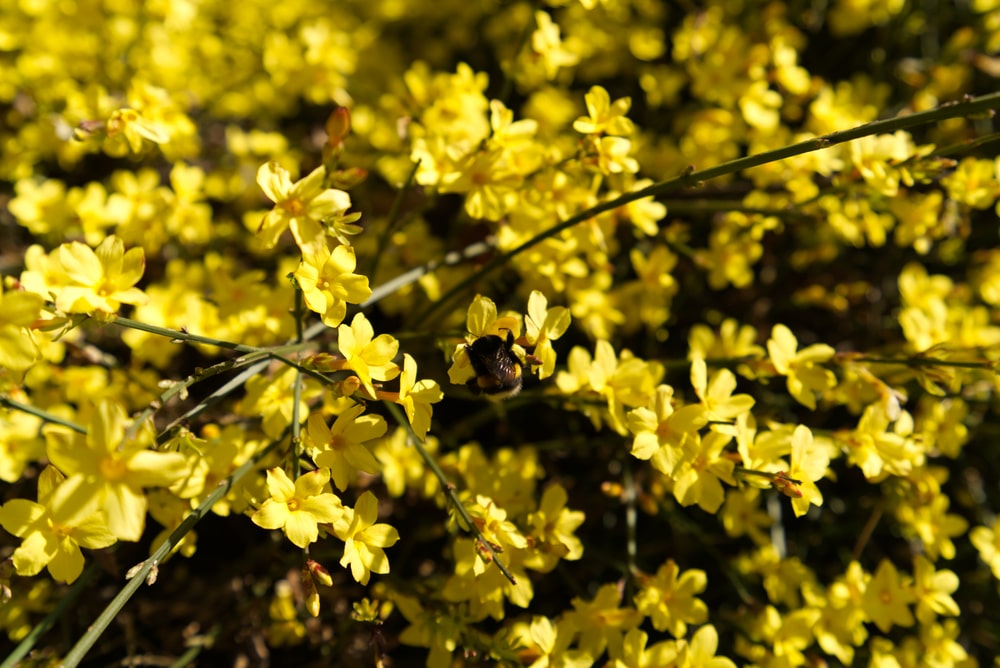 The Chinese name for these flowers translates to “the flower that welcomes spring”.

These pretty flowers are now widely cultivated throughout Europe and North America as well as their native continent. 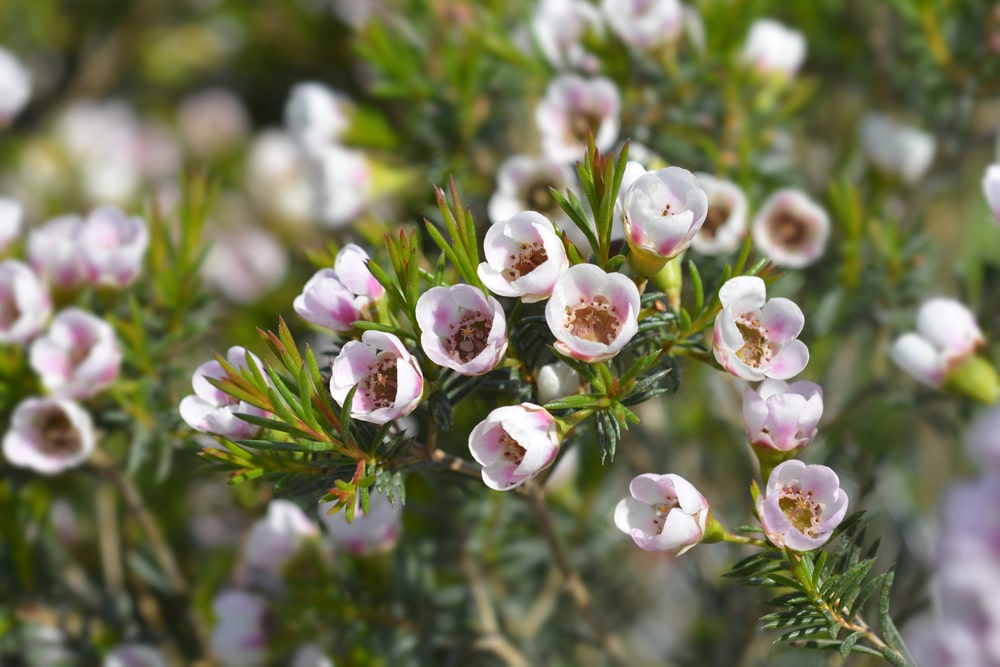 These flowers are popular for use in cut flower arrangements. As the name suggests, their petals are slightly waxy to the touch. 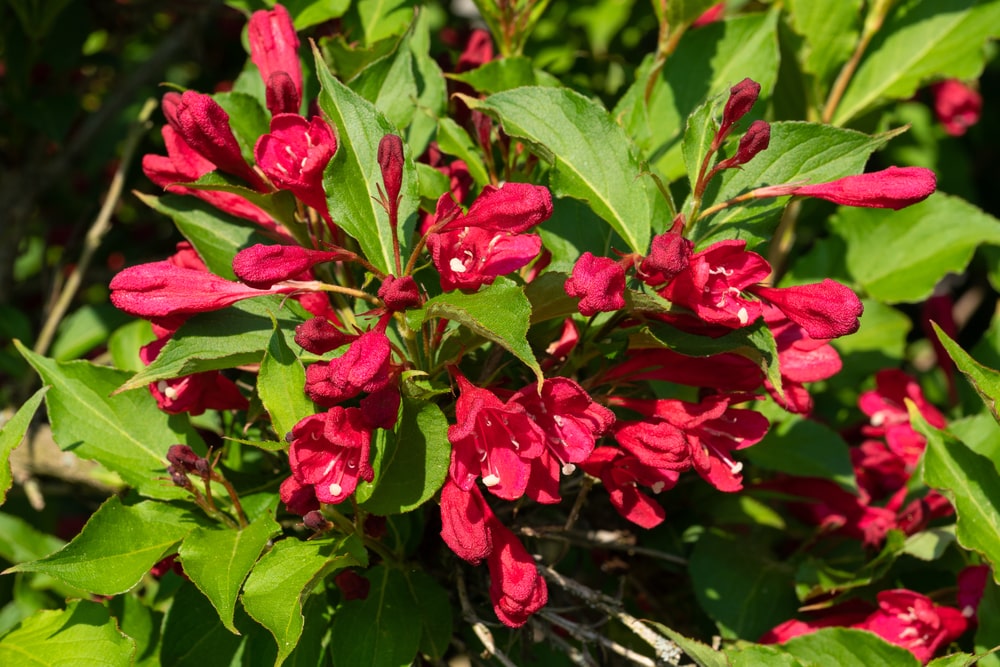 These plants are a popular choice for ornamental gardens. They bloom in early summer and attract butterflies and hummingbirds. 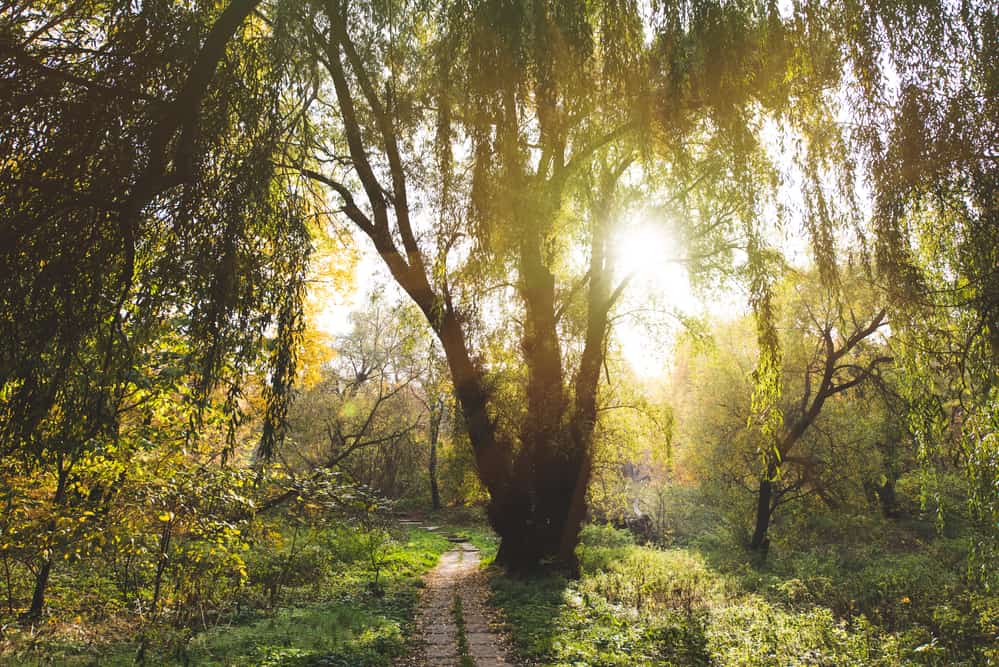 These trees have long been used medicinally and mentioned as such as far back as ancient texts in 5 BCE. The salicin present in the bark is an effective pain reliever.

However, as it causes stomach irritation, salicin isn’t used in aspirin production (although it is widely believed to be). Instead, it’s made from a chemically synthesized compound called acetylsalicylic acid. 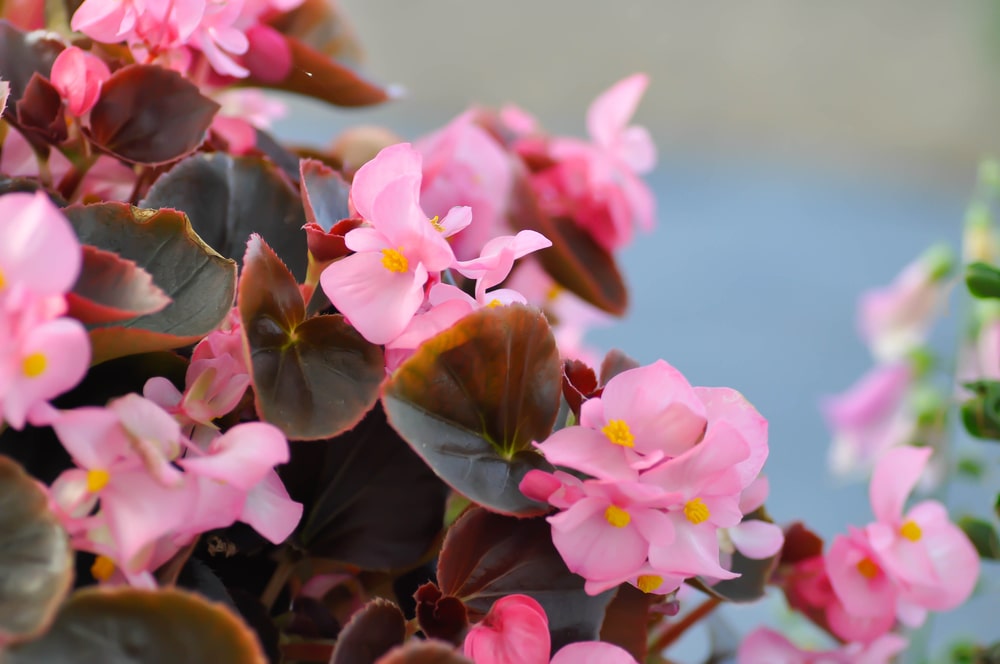 This small shrub grows well in tropical or subtropical climates. It is long-blooming and has a waxy sheen to its leaves. 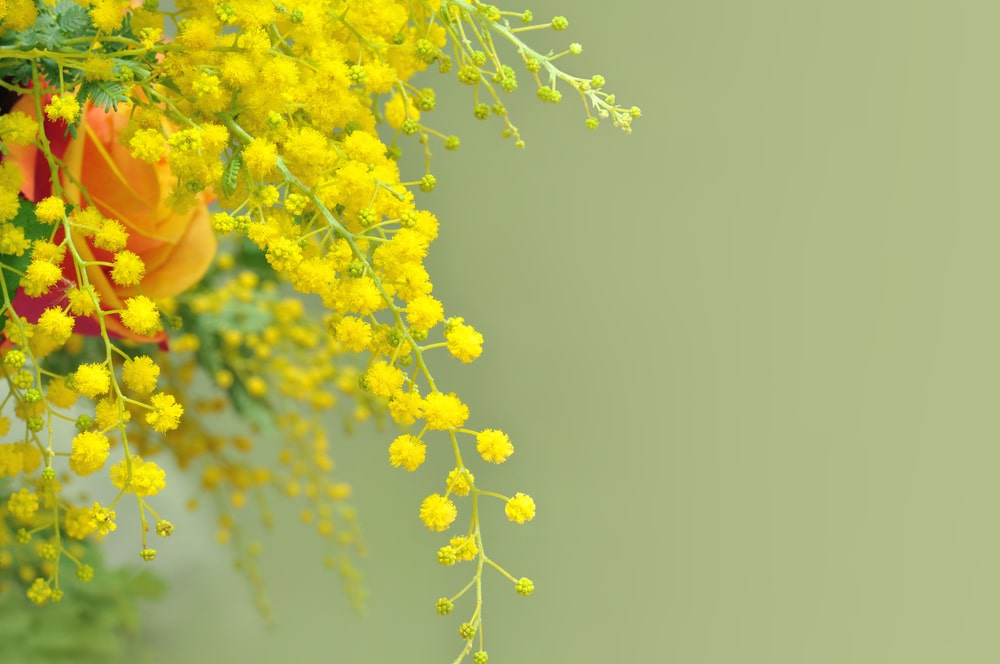 Though the same name, this is not the material used for “wattle and daub” structures. However, it does have many uses.

Aboriginal Australians traditionally gather the seeds and ground them into high-protein flour. The timber is used for the construction of tools, musical instruments, and weapons. 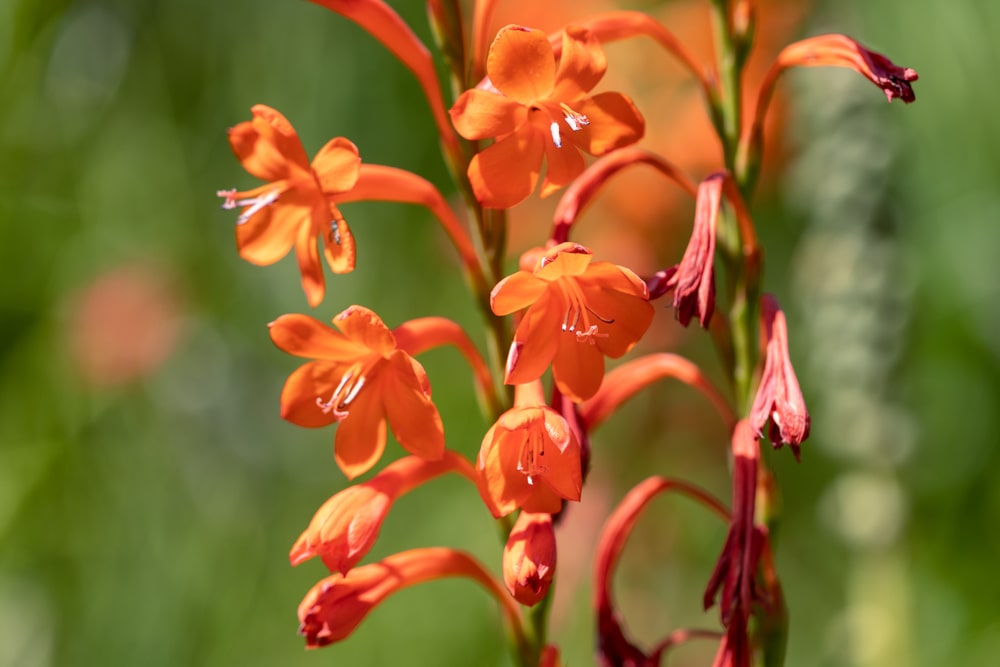 Although native to Africa, they have become widely cultivated in Australia after they were introduced there in the mid-19th century. 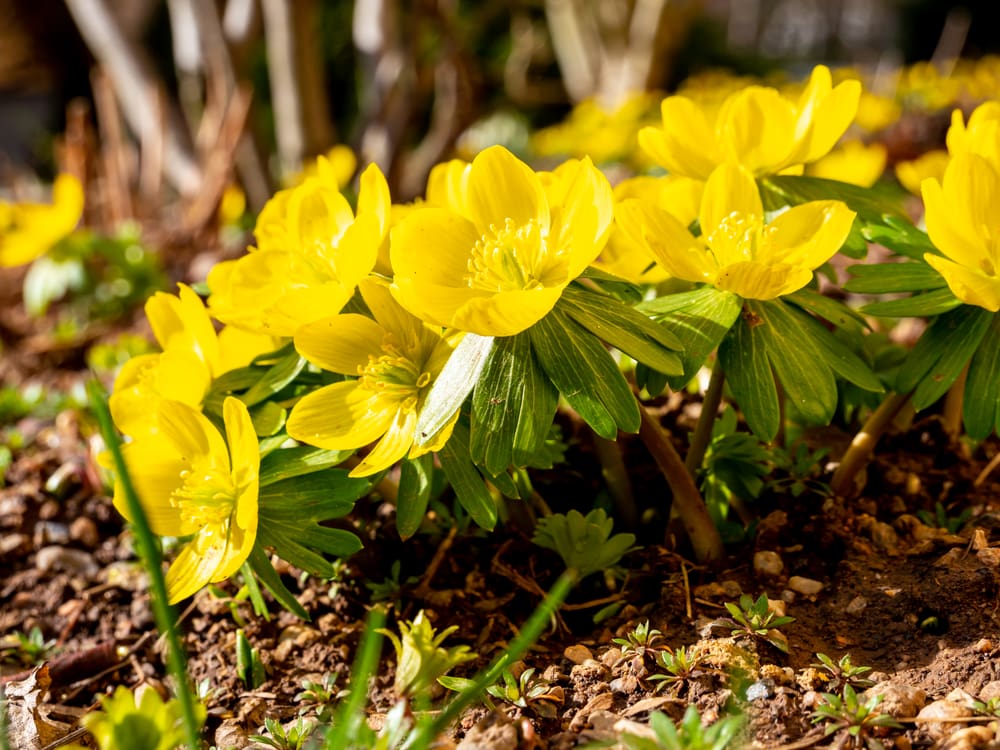 These small yellow flowers are in the buttercup family. Although it doesn’t look like it, all parts of the plant are toxic. 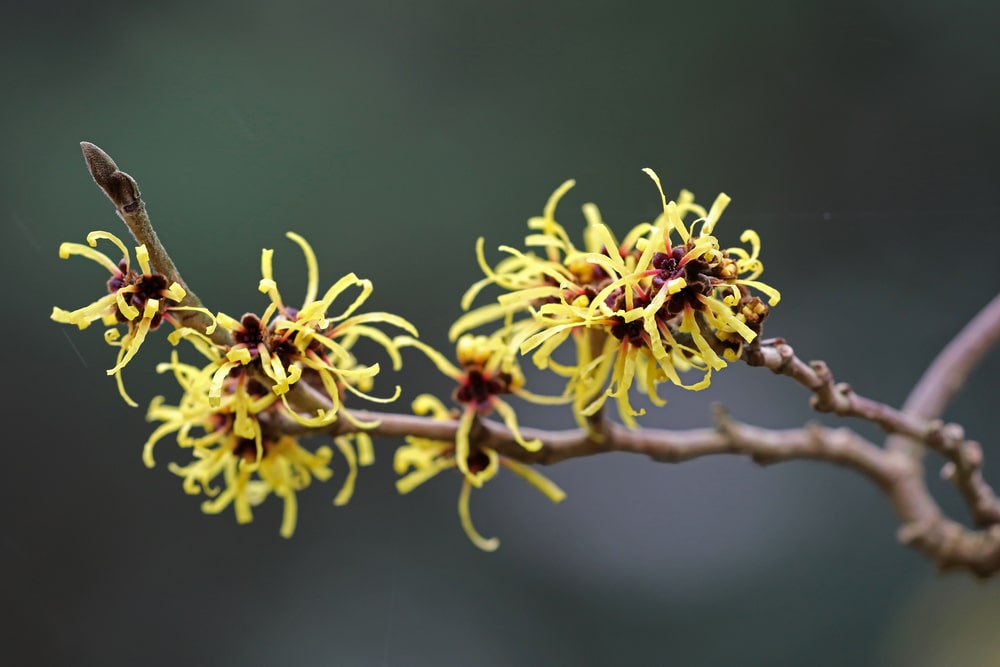 The leaves of this plant are widely used in folk medicine and cosmetics. It contains tannins which can help protect skin against damage. 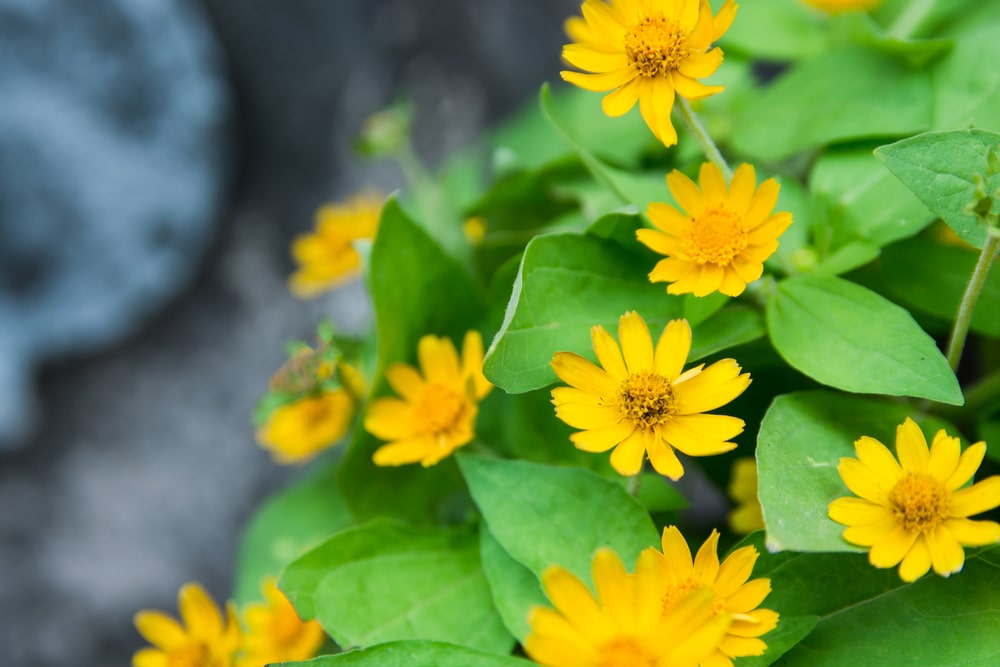 As well as being planted ornamentally, this plant is used as ground cover and used as a remedy for coughs and colds. 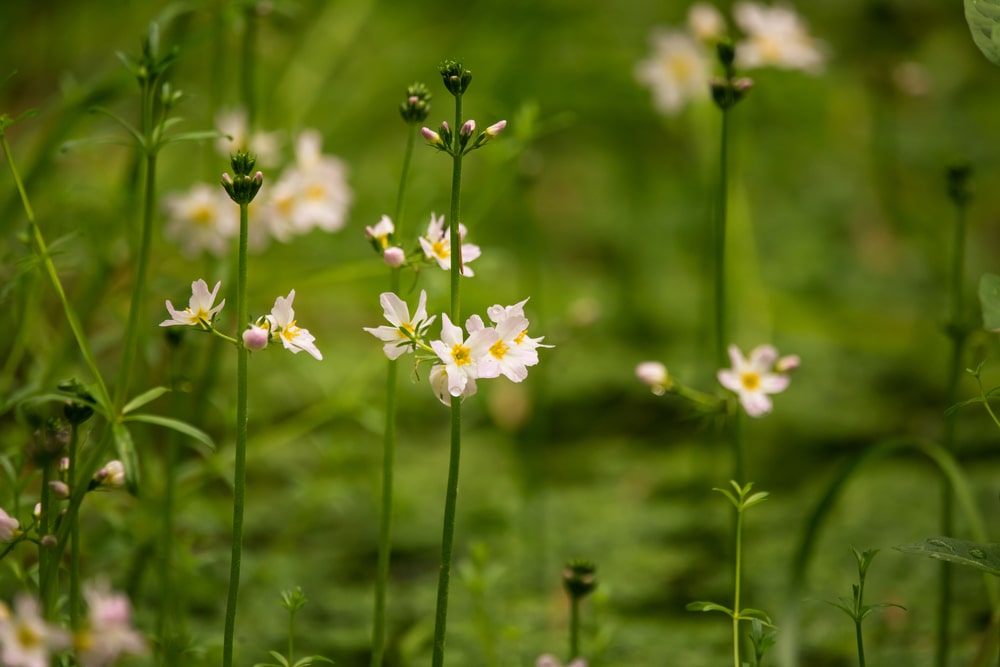 This aquatic plant can usually be found in bogs and marshes. It can also be grown in or around ponds as an oxygenator. 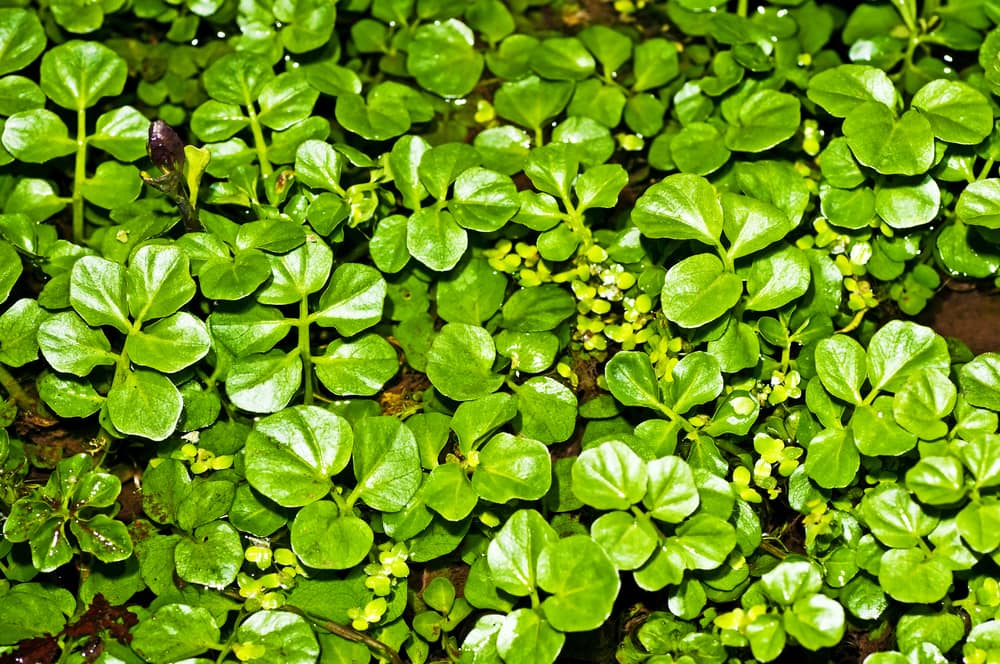 This plant is regarded as a weed in some countries, and as an aquatic herb in others. It is most widely grown and eaten in the United Kingdom. 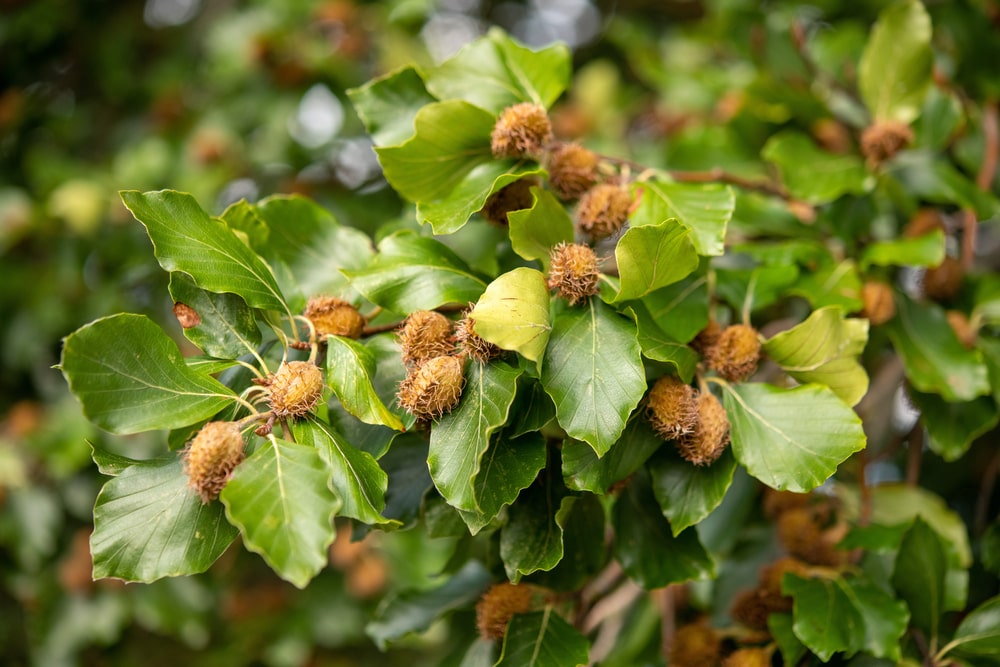 The “weeping” branches of this tree are often enough to hide the entire trunk of the tree. It is a striking tree in all seasons, with foliage that turns copper in the fall and branches that turn silvery in the winter. 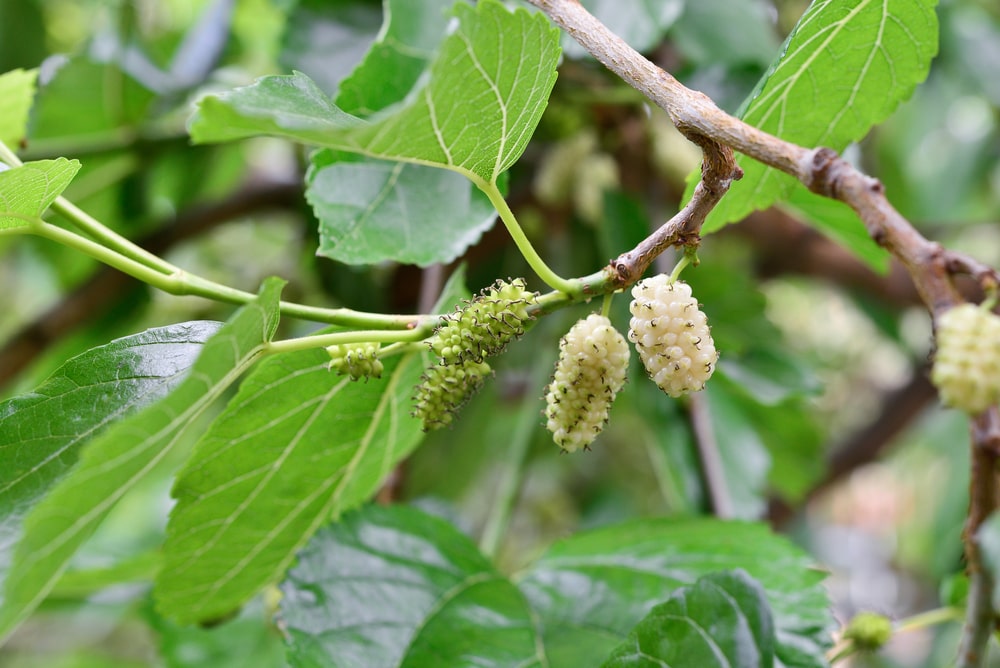 This tree is cultivated to feed silkworms. It also produces edible berries, and the leaves can be made into a tea. 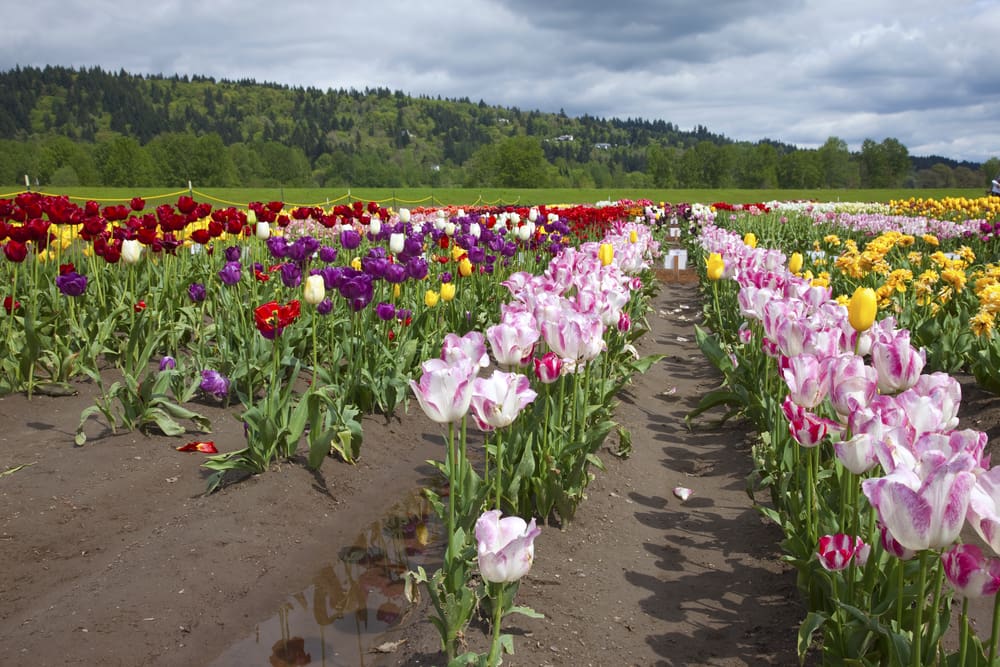 Wild tulips can survive much harsher conditions than their cultivated counterparts and can be found frequently on exposed mountain ledges battling cold and wind. 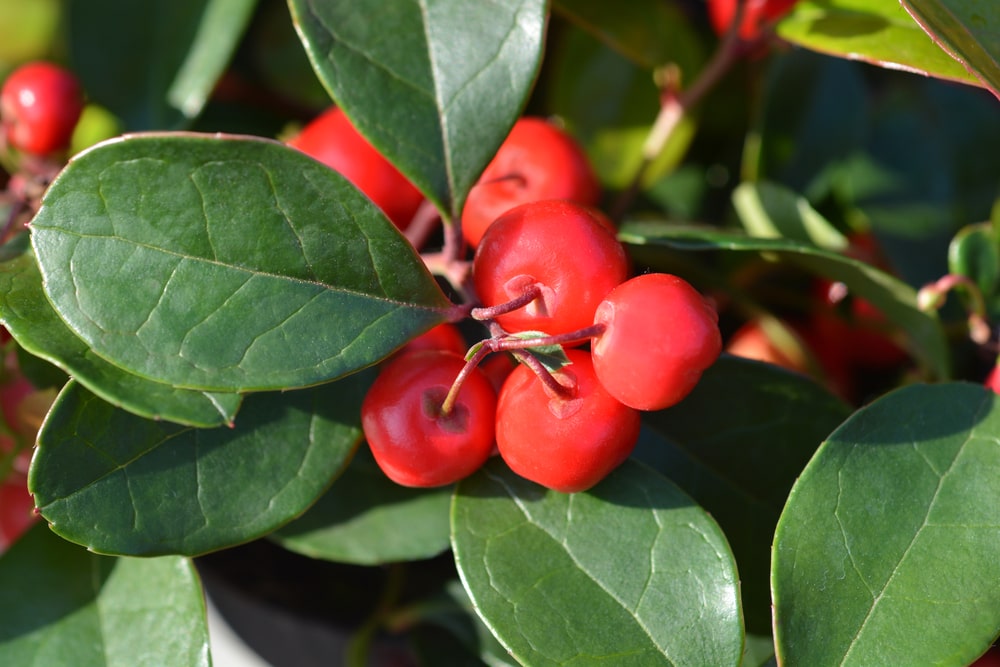 The minty oil from wintergreen is frequently used for flavor and scent. It can be found in toothpaste, mouthwash, chewing gum, confectionery, soft drinks, essential oils, and candles. 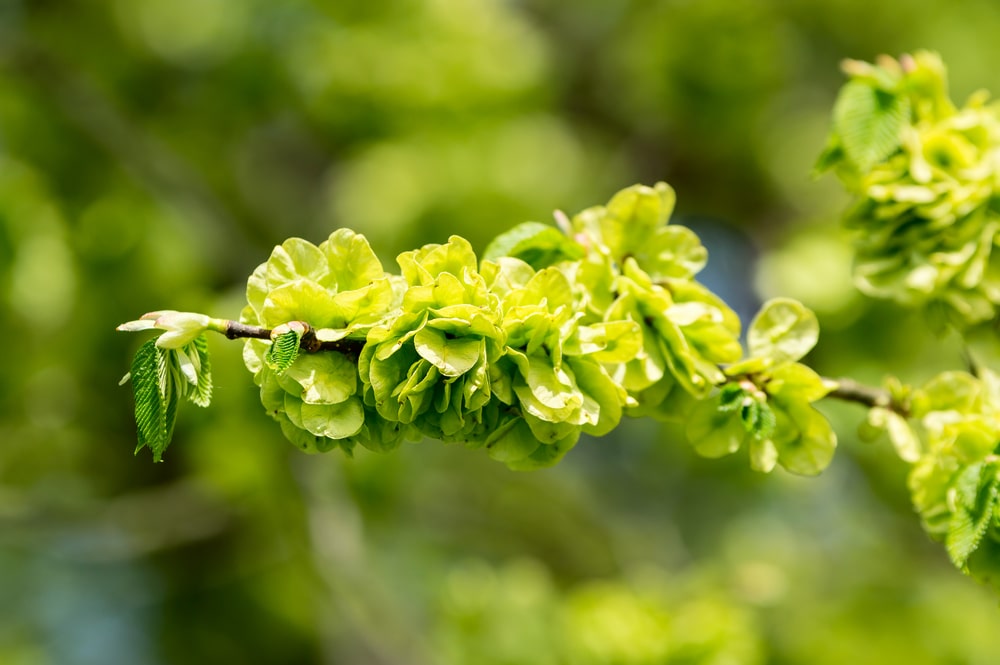 This tree is used for lumber, but also has a long reputation as a panacea. Throughout the 18th century in France, it is referred to as an elixir that could cure all. 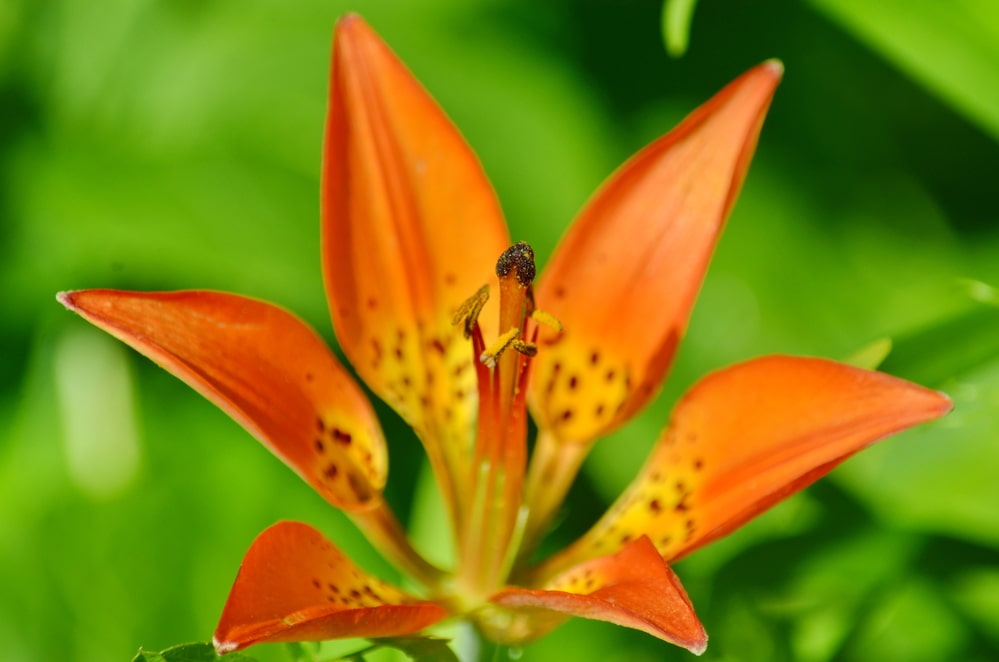 Although they can be eaten by humans, and the bulbs were cooked and eaten by Native Americans, cats are very sensitive to the flowers and ingestion can be fatal. 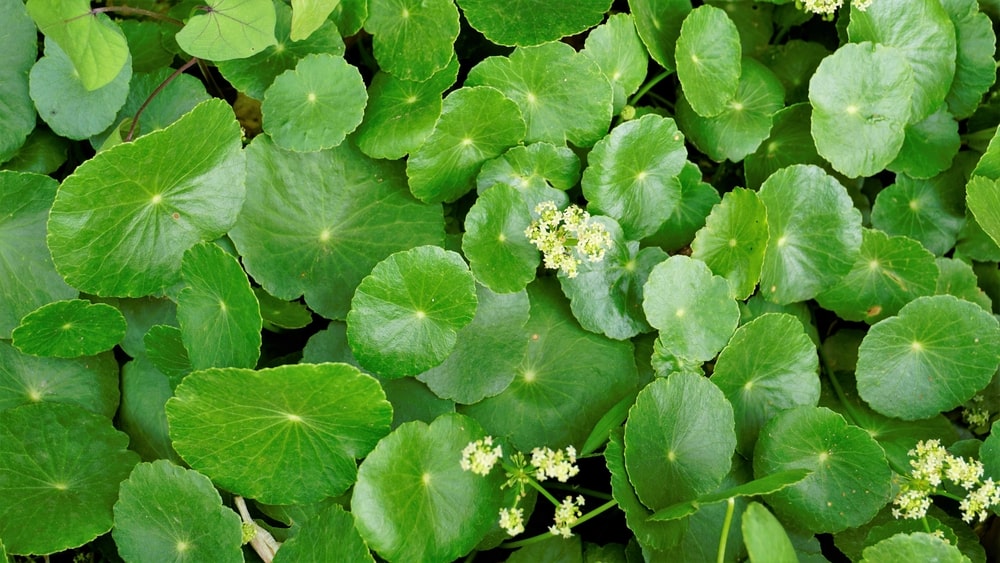 This plant can be found in wet areas, and the branches appear in distinctive half-whorls with green-purple spikelets.

This grass can be found on moors and heaths throughout the world. The fine, wavy leaves and delicate flowers shake around in the gentle breeze. 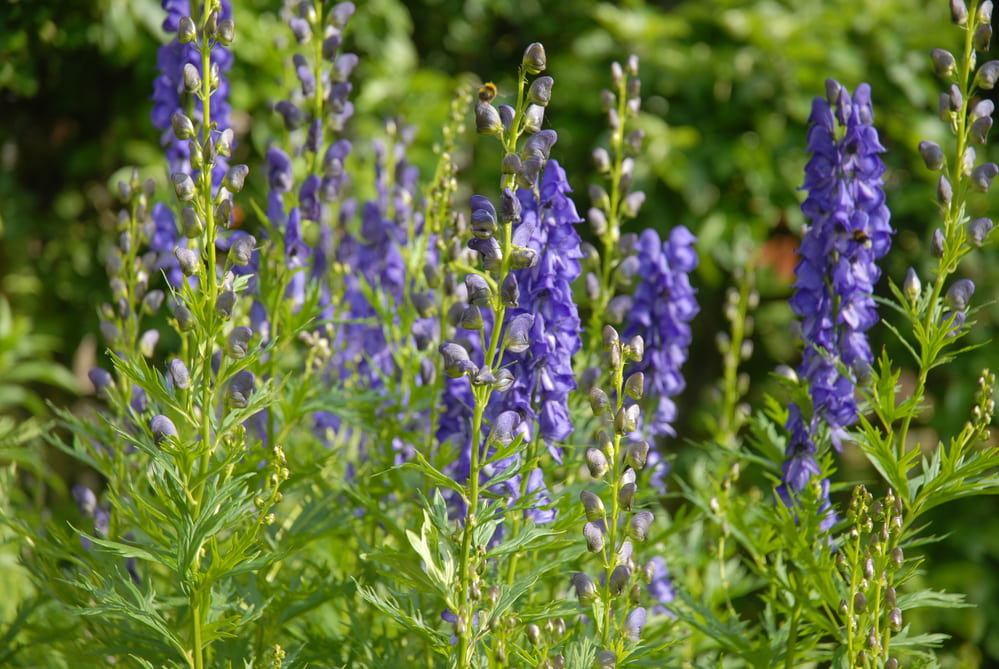 This plant is widely known as a poison and its use as such has been recorded throughout history. 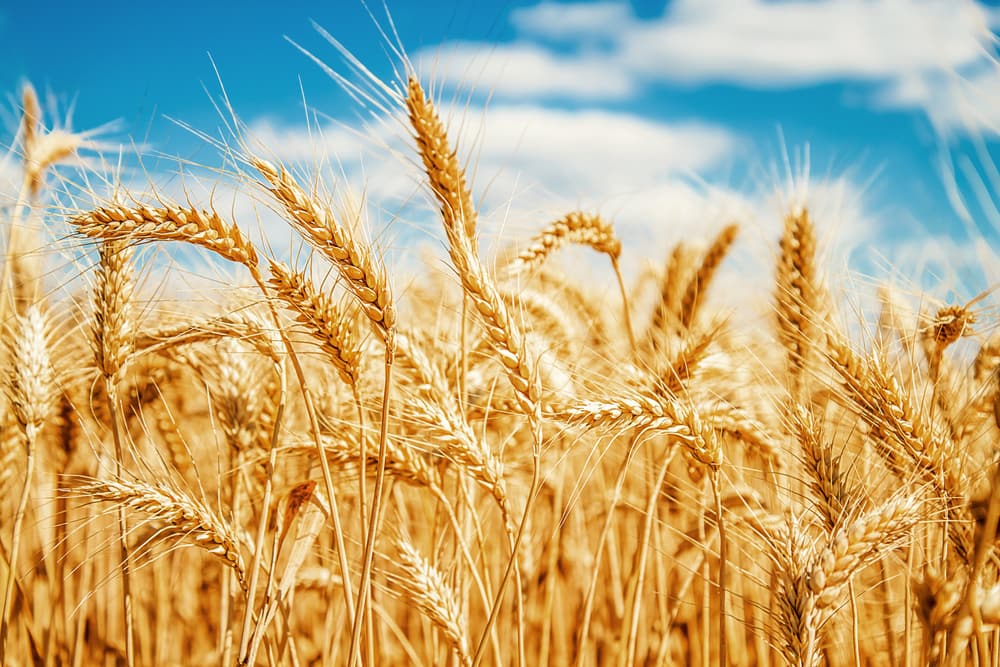 The cultivation of domestic wheat dates back at least as far as 9600 BCE and it remains one of the most important food crops to this day.