There’s a range of interesting plants starting with T to discover, from common garden flowers to beautiful tropical plants.

Here are some familiar, and unusual, plants that start off with “T” for you to learn about. Make sure you also check out our list of 25 flowers that start with T afterward! 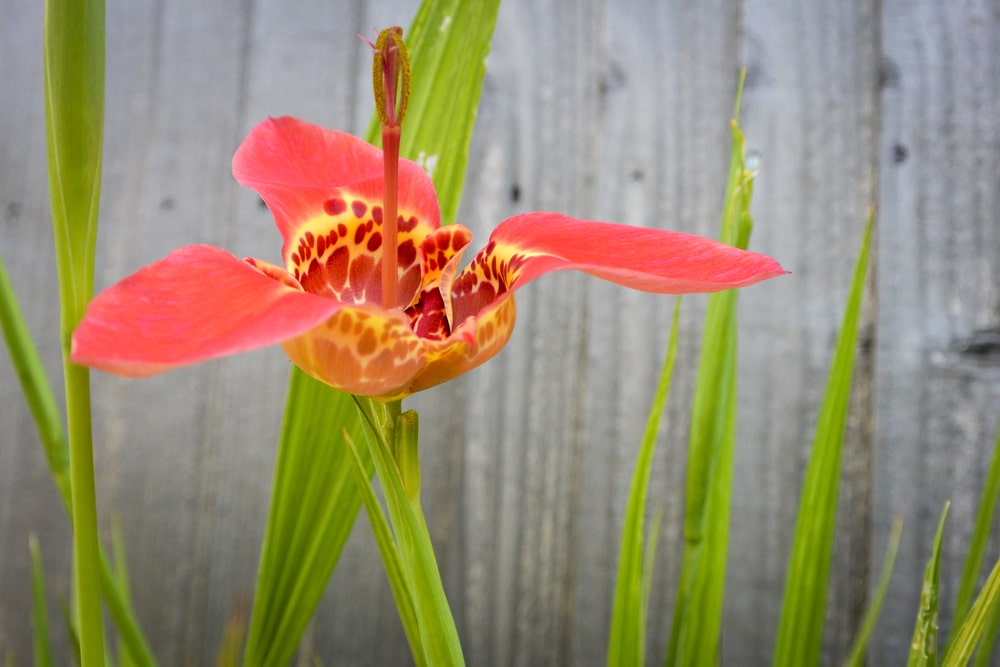 This beautiful flower displays intense colors and distinctive markings. It is grown ornamentally, but the bulbs can be roasted and eaten. They have a lovely chestnut-like flavor. 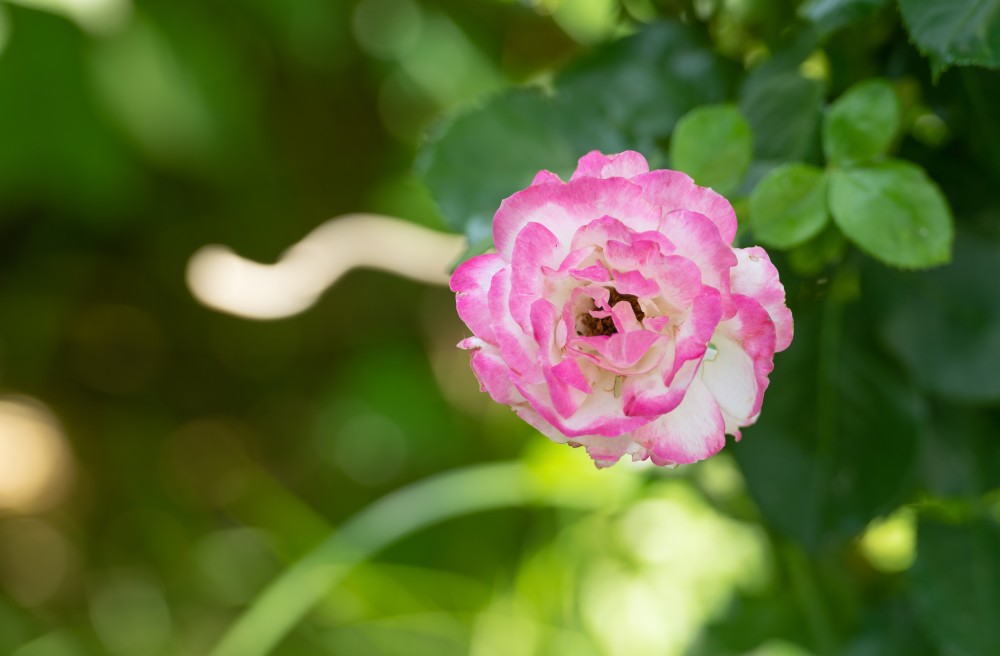 Some say that this rose has an aroma similar to black tea. After being cultivated in China their popularity soon grew across the Western World in the 19th century.

Historians speculate that their spread is as much due to good marketing as botany. 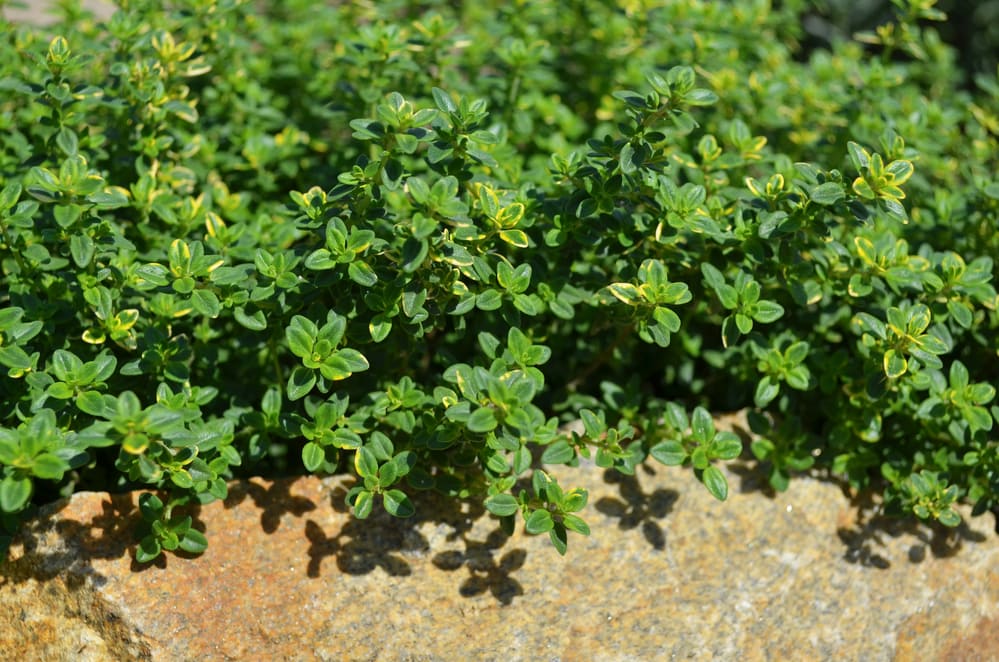 As well as a delicious herb, thyme contains an antiseptic oil called “thymol.” This was added to bandages before the invention of modern antibiotics, and can still be found in products like mouthwash today. 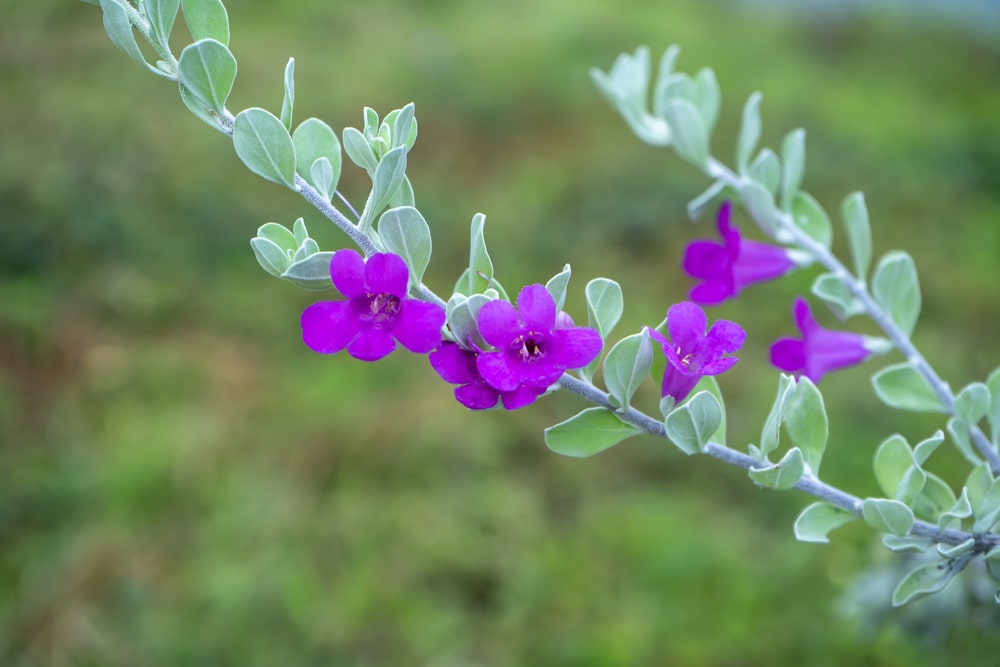 The plant adopted the name Texas Ranger as it is native to Texas, but the unusual name “barometerbush” stems from the fact that it will bloom once the air starts to become humid after a long drought, indicating rainfall soon. 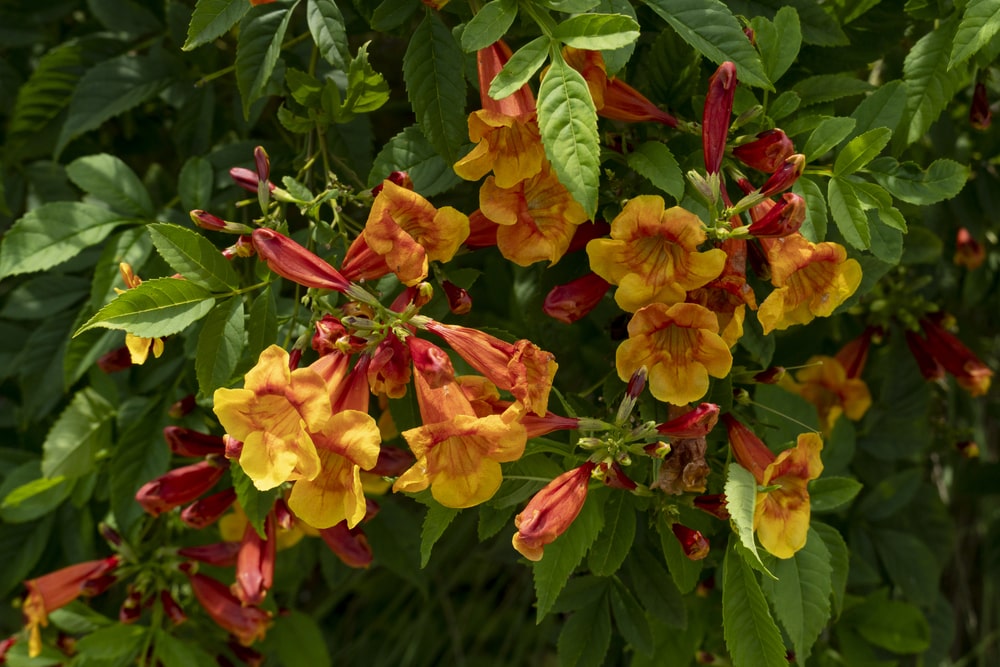 This plant contains antioxidant, anti-inflammatory, and antibacterial properties, it also contains a compound that lowers blood sugar levels. In Mexico, it is used as a folk remedy for type-2 diabetes. 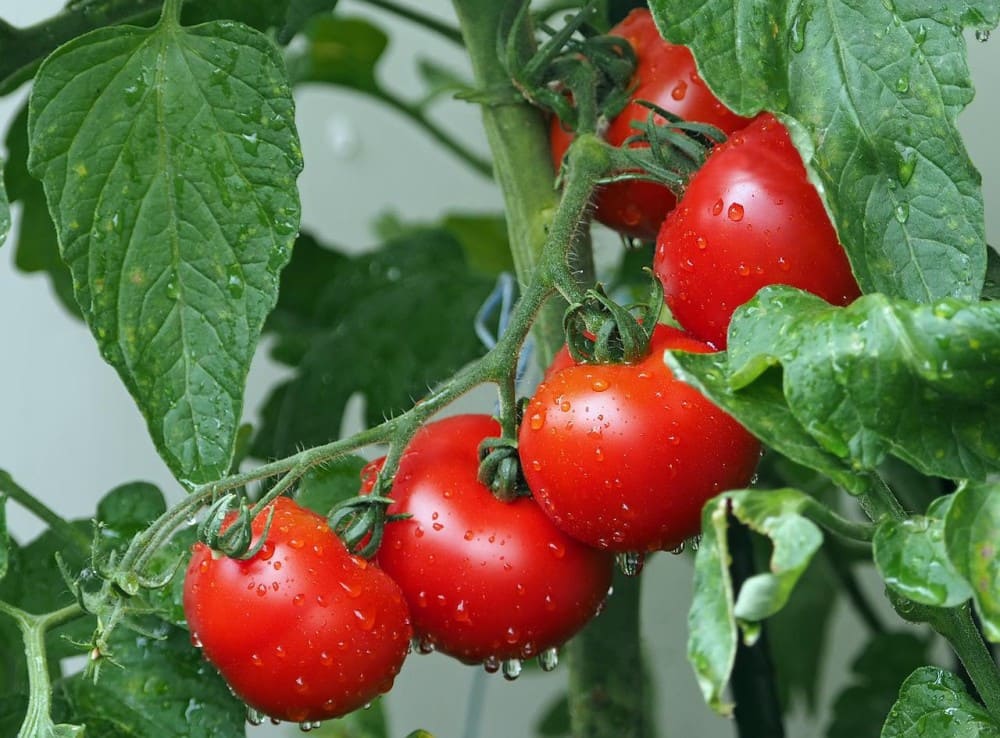 Technically a berry, tomatoes have spread from Central and South America to become an important food in a huge amount of cultures worldwide.

They are a source of umami flavor and can be eaten in a huge range of ways. They are also a favorite for growing in gardens. 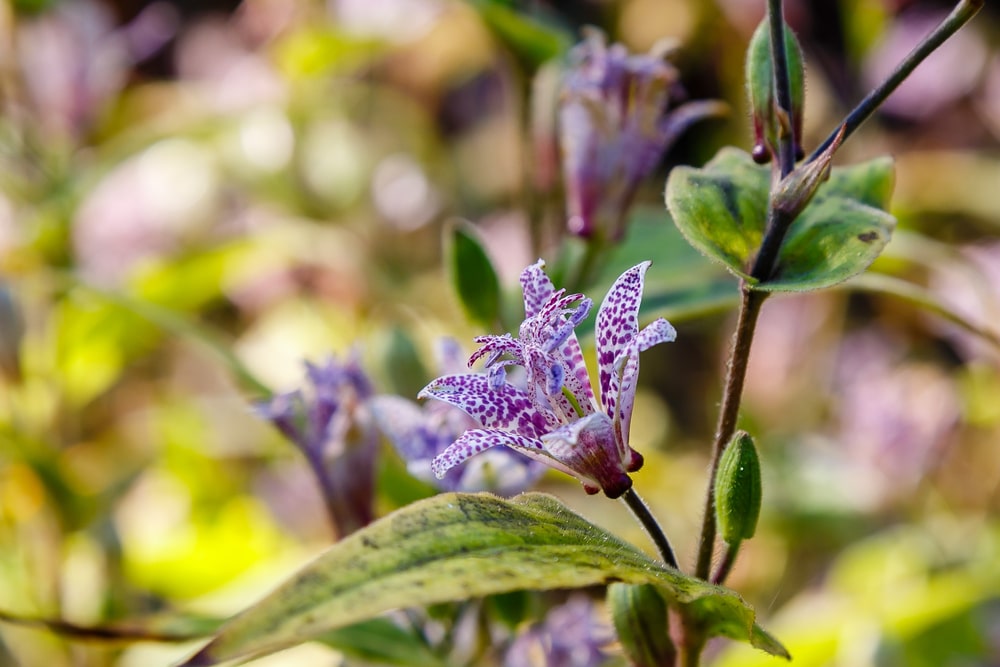 With their beautiful patterned flowers, many species of this flower are grown ornamentally across Asia. 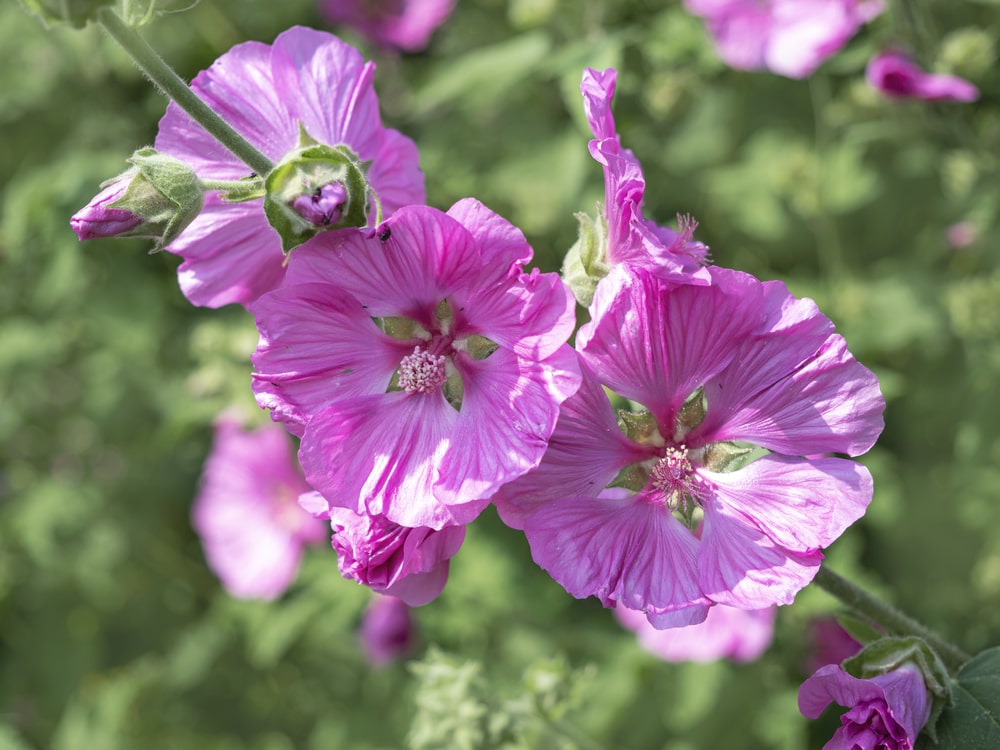 This plant is highly tolerant of salt levels and grows commonly in coastal areas where this trait gives it a significant advantage over competitors. 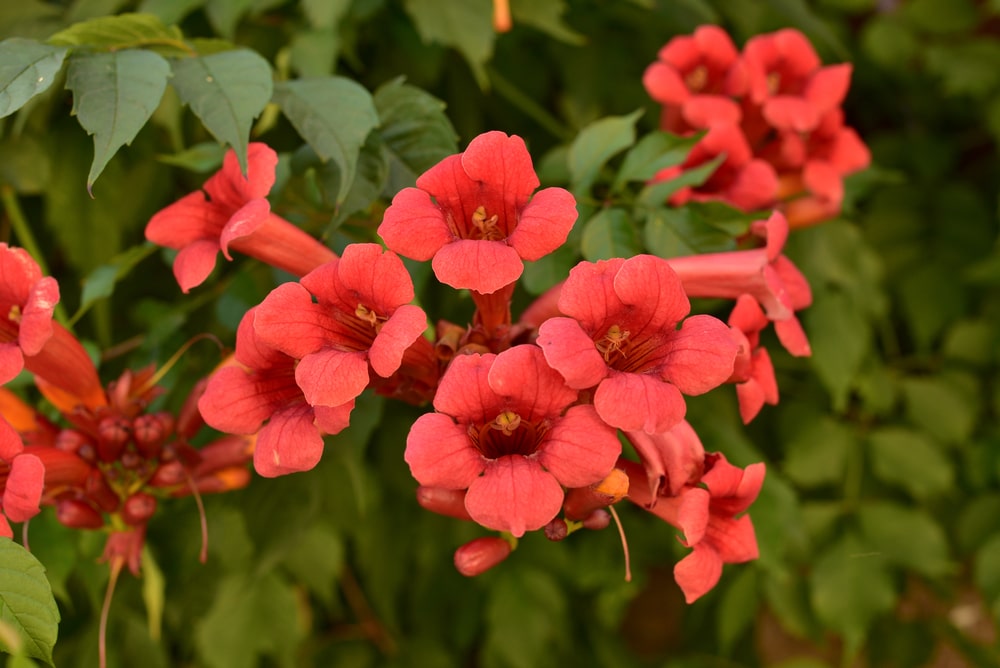 This vine grows readily in woodland areas as well as being a popular garden plant. It is sometimes known as the “cow-itch vine” as some people develop a slight allergic reaction after contact with its leaves. 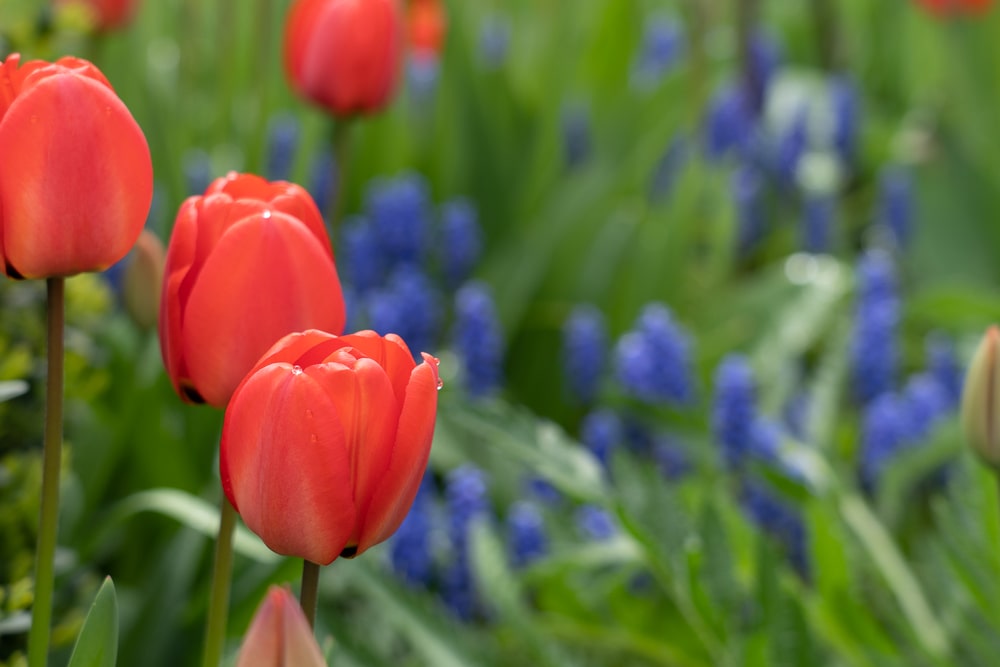 Although originating in Asia, tulips are commonly associated with the Netherlands. They began to be grown there in the 17th century and it led to a fascination and craze for them known as “Tulip Mania”.

However, they were quite rare and sold for astronomical prices. As the plants were further propagated, the price crashed. “Tulip Mania” is considered the first economic bubble and is still a term used for similar crazes in the market today. 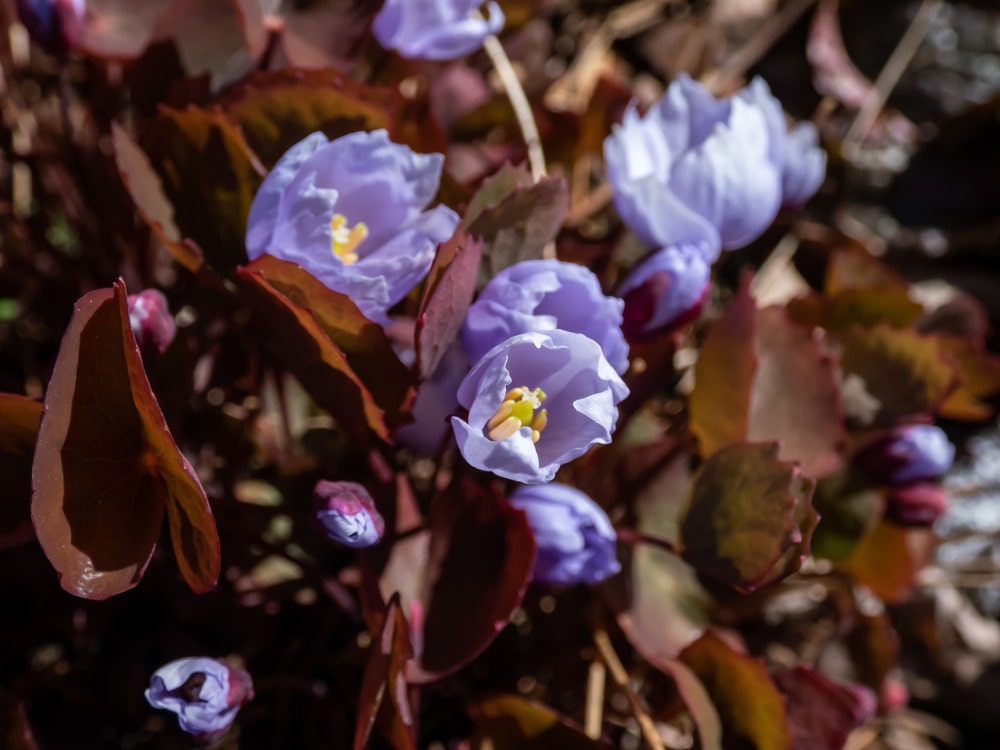 This plant was used plentifully by Native Americans in medicine, treating dropsy, inflammation, and gall among other conditions.

It's a protected species in Minnesota and is often found growing among other uncommon woodland plants. 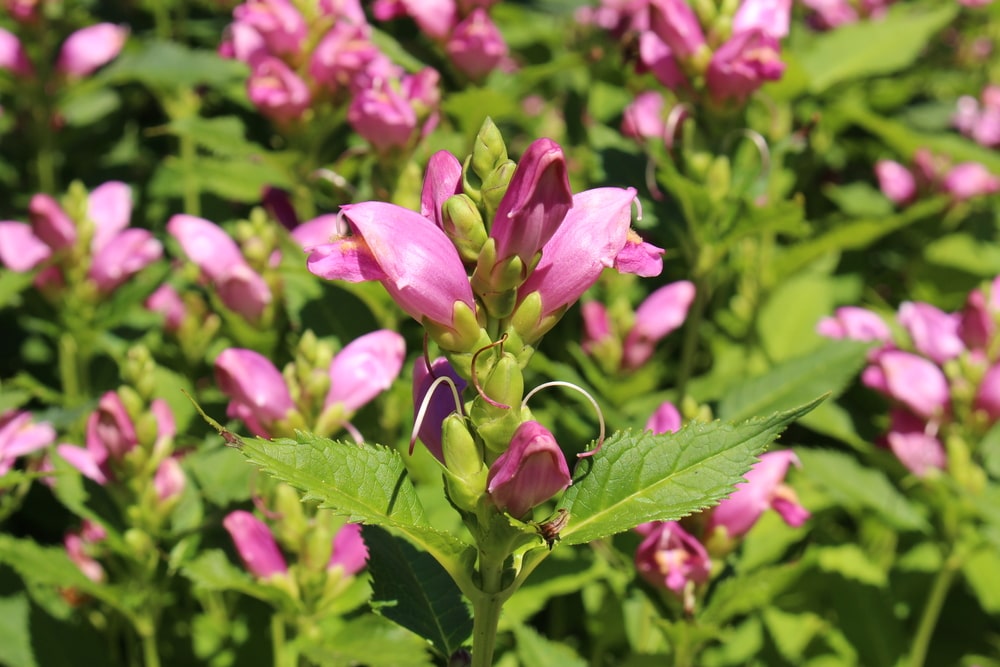 This name comes from the fact that these funny little flowers remind people of tortoise heads. Seems everyone is in agreement as “chelone,” the scientific name of the plant, also comes from the Greek word for tortoise. 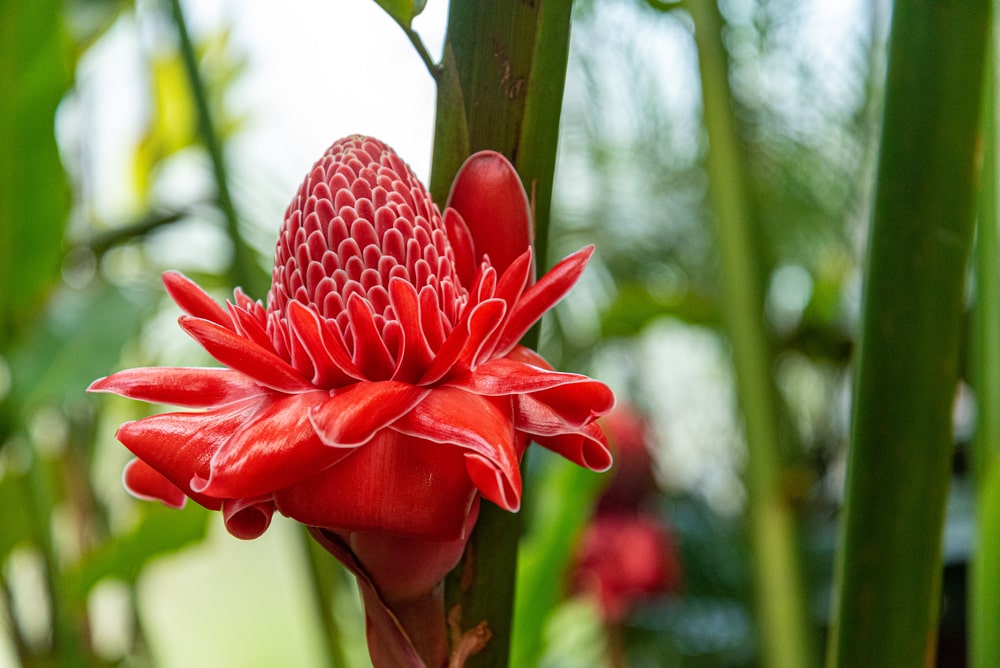 As well as being grown for its showy pink flowers, this plant is also an important cooking ingredient across southeast Asia. 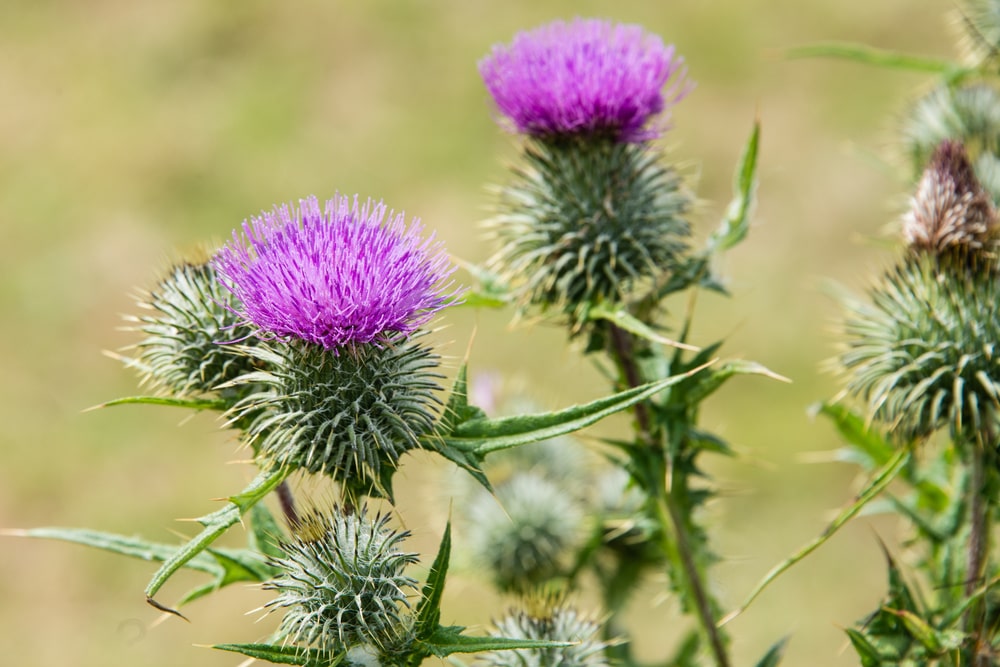 The national flower of Scotland is known for the prickles which defend it against being eaten by animals.

It is these same prickles that, in the 13th century, caused invading Vikings to yell out as they stepped on them, alerting Scottish clansmen to their approach. 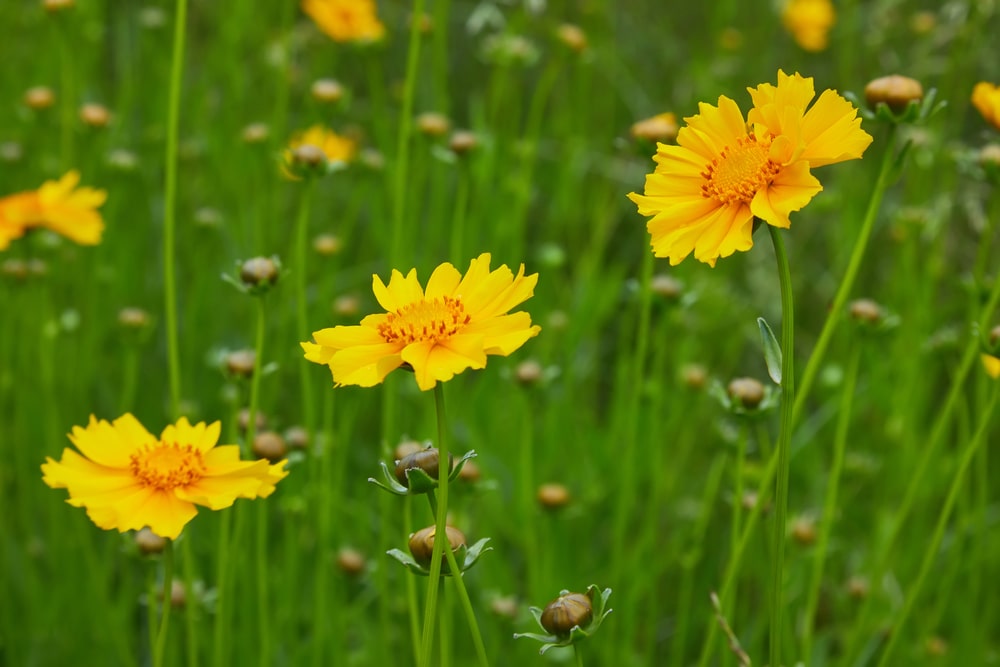 If you grow these in your home you will start to notice bees and other insects visiting as they are a great source of pollen and nectar. 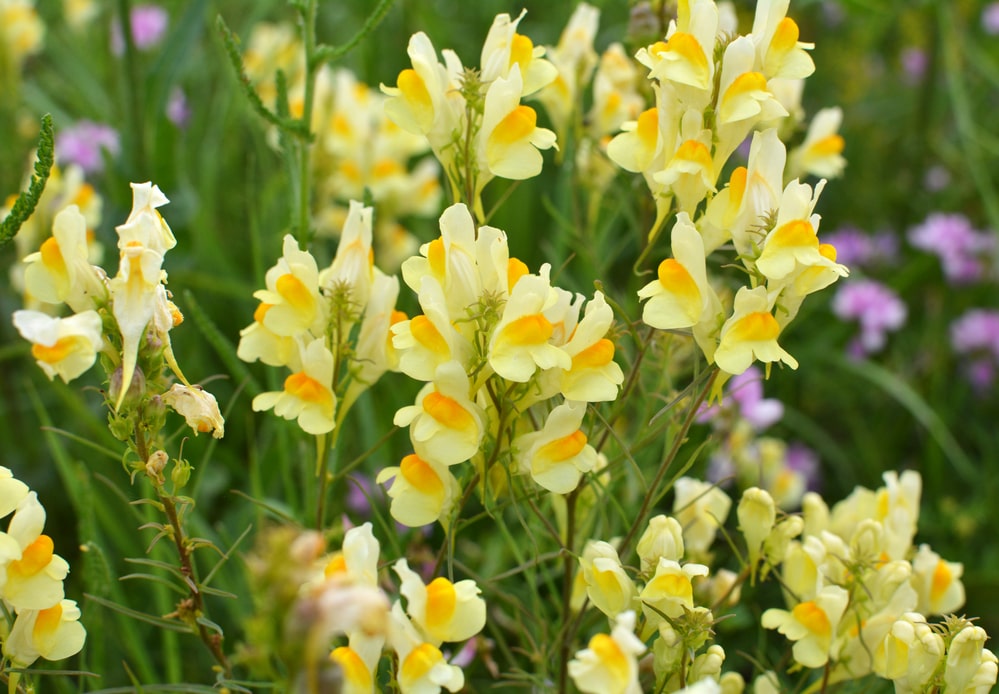 It takes larger insects, such as bumblebees, to pollinate this flower as its pollen is closed under a lip that requires opening. 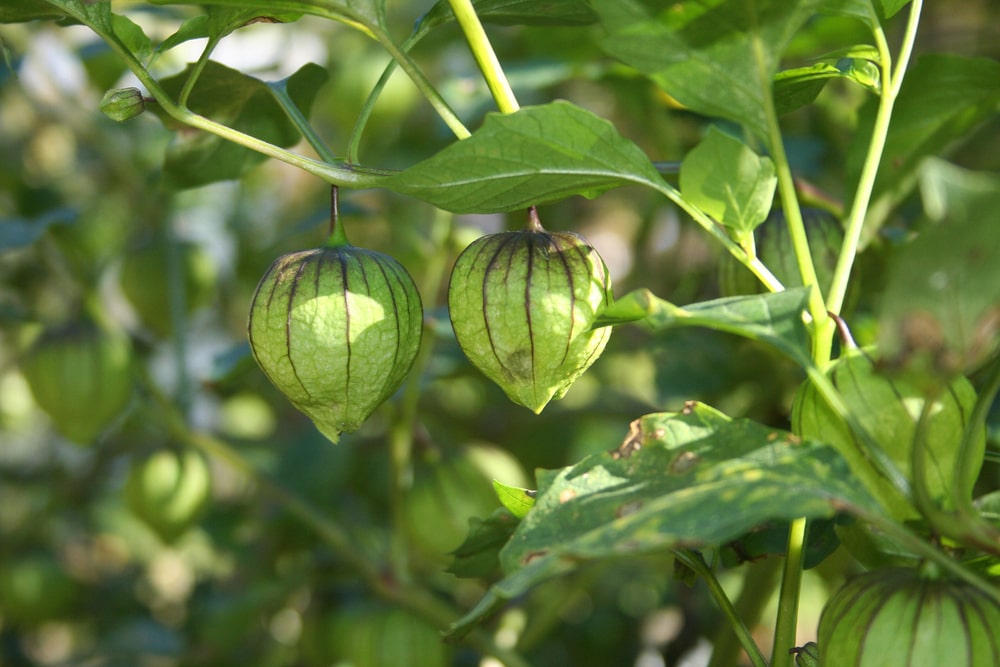 This delicious plant has different tastes depending on when it’s harvested. It is common in Mexican cuisine and used to make many sauces. 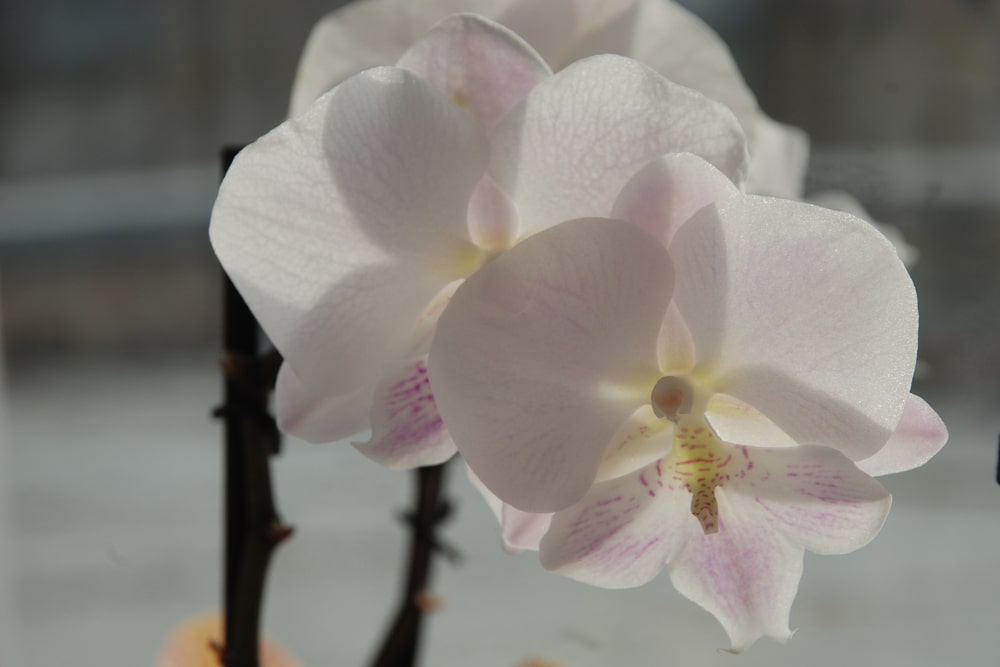 “Terrestrial orchids” encompasses any orchid that grows in the ground, while their counterparts “epiphytic orchids” grow in trees. 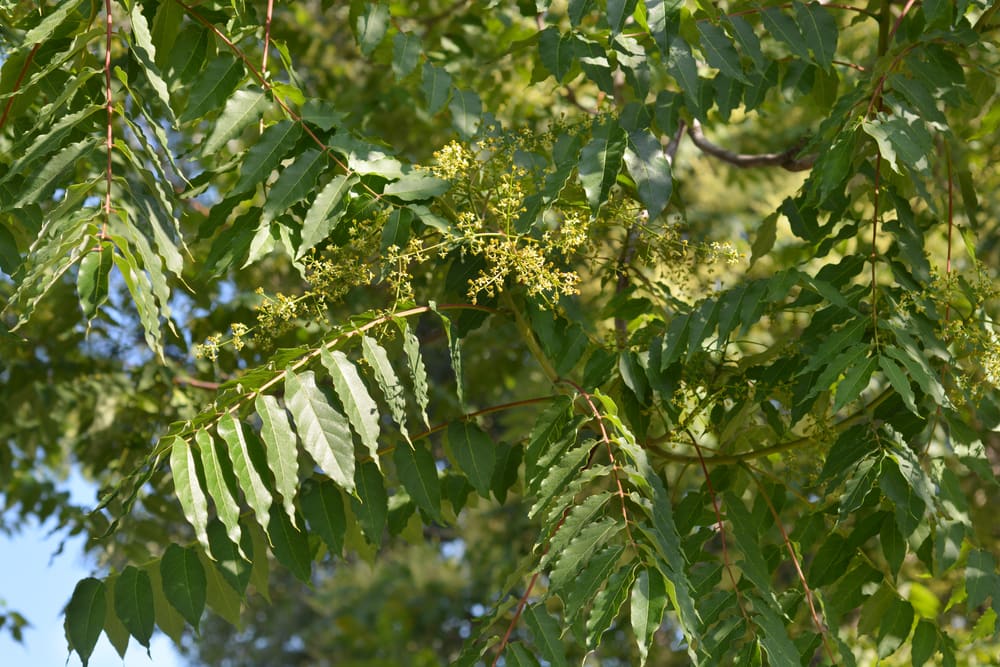 This tree boasts a long history in Chinese culture and can even be found mentioned in the first Chinese dictionary. The tree is often grown for silk production as it hosts the “ailanthus silkworm.” 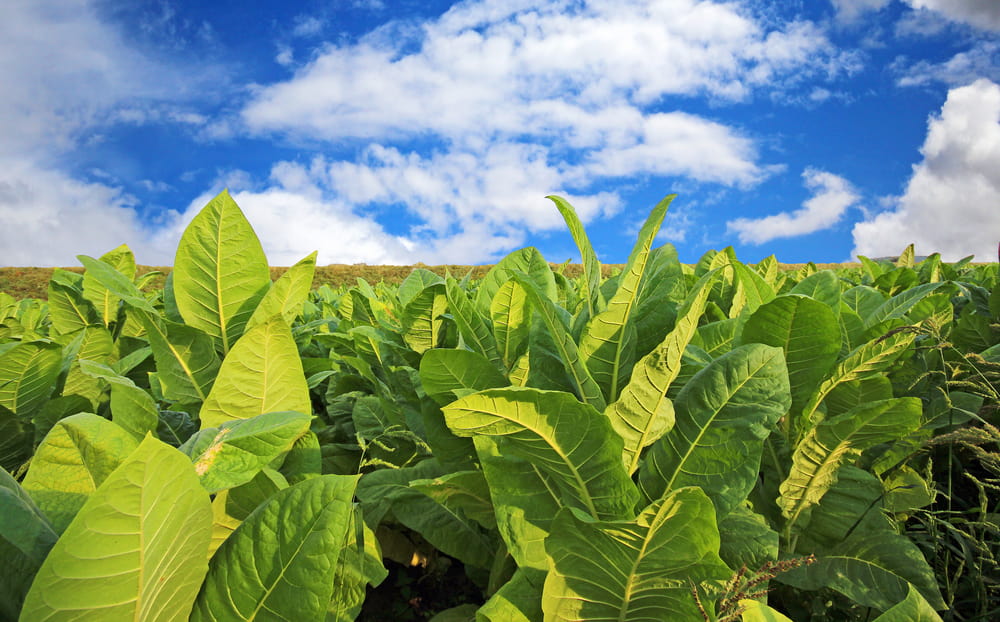 Well known for its leaves that are rolled up and smoked, the unfortunate spread and popularity of this plant have led to many preventable deaths. 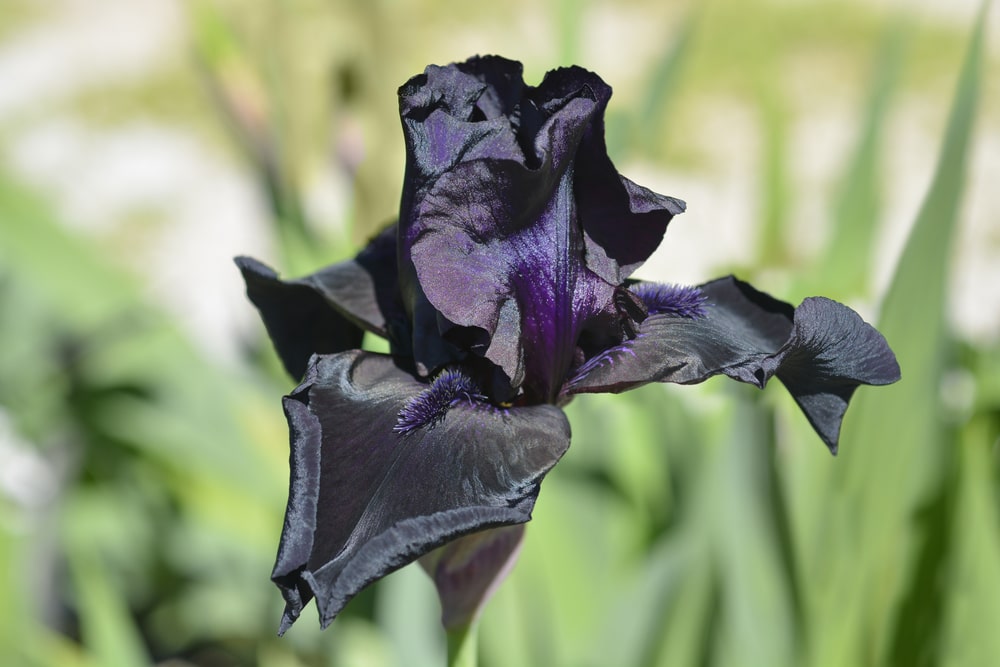 This iris presents beautiful ruffled petals that are often covered in a colorful pattern making them a great addition to a stately garden. 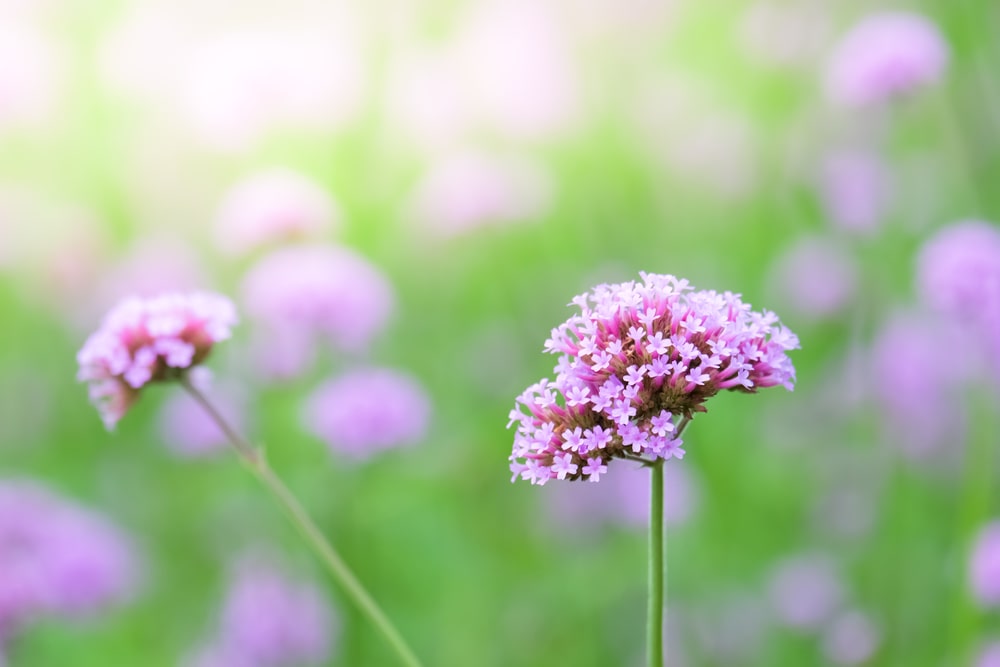 This flower hates winter but is good in a drought. It blooms in late summer attracting many butterflies. 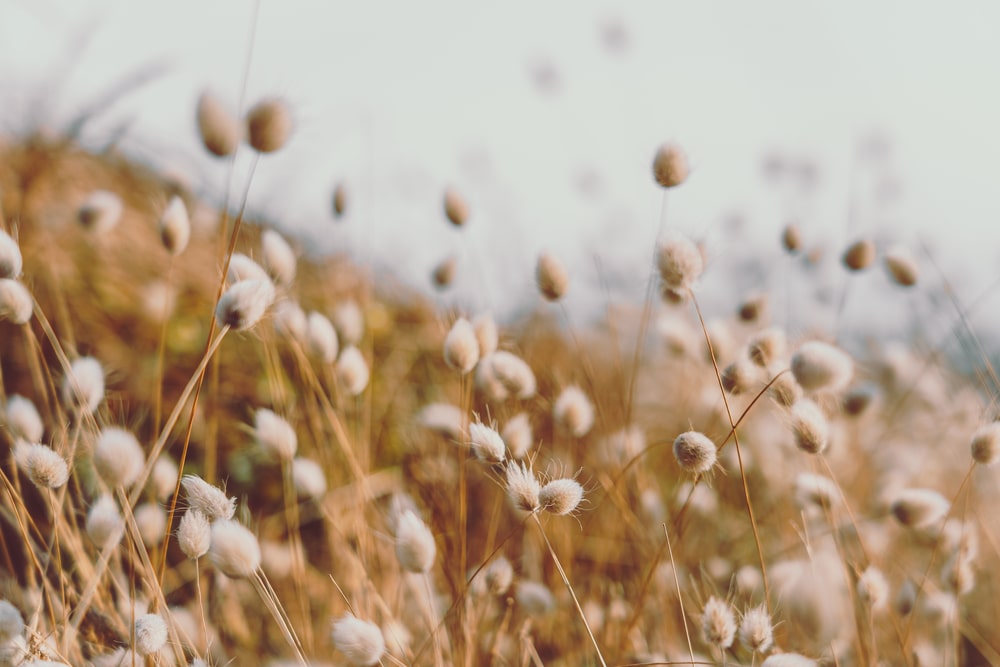 With their distinctive, deep-colored petals, these flowers make great houseplants or outdoor plants in mild climates. 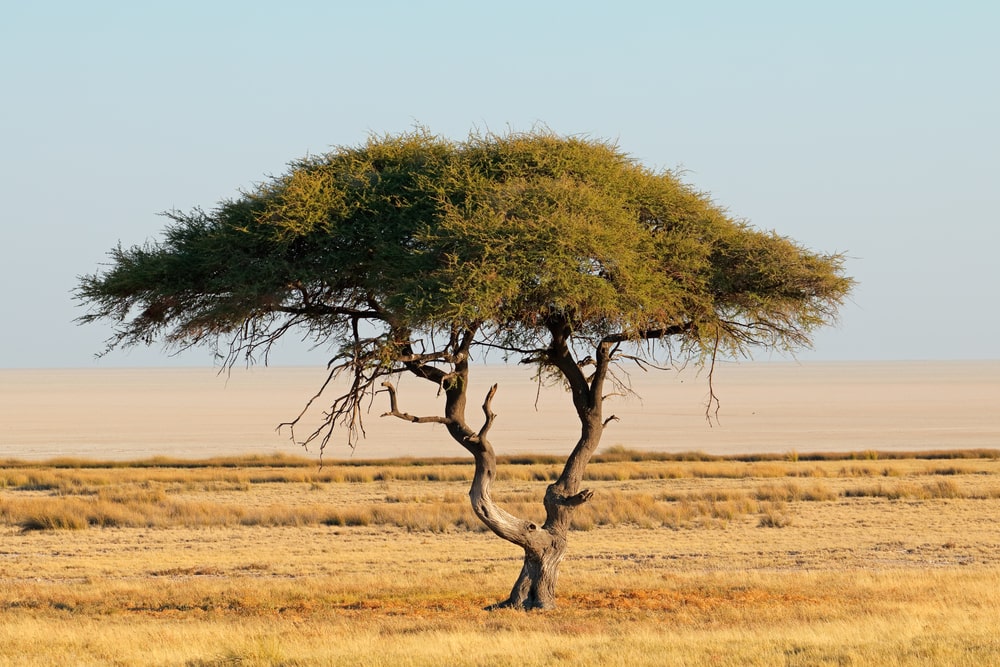 The sap from this tree serves as food to many reptiles, such as the native house gecko in Australia. 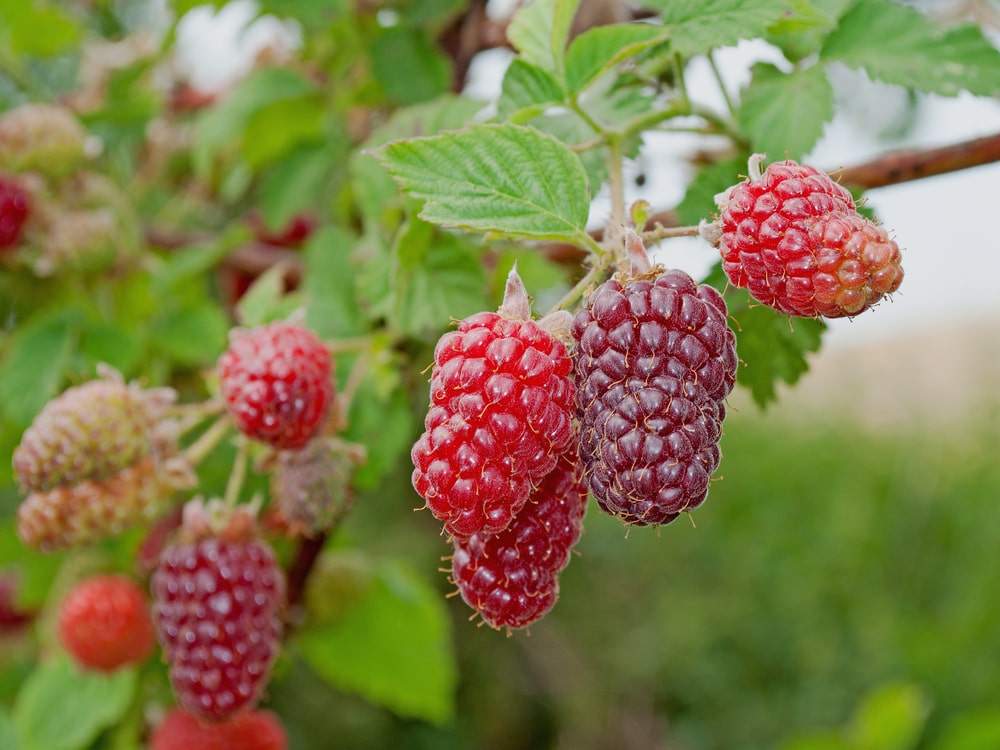 This berry is a cross between a blackberry and a raspberry. It’s named after the River Tay in Scotland. They can be eaten fresh or used to make jellies, jams, and pies.