The letter “S” starts off the names of many delicious herbs, spices, fruits, and vegetables. It also heads a few beautiful flowers, some mighty trees, and the occasional shrub.

Read on to find out a bit more about some botanical favorites beginning with “S”.  Then make sure to check out our list of beautiful flowers that start with S for more inspiration. 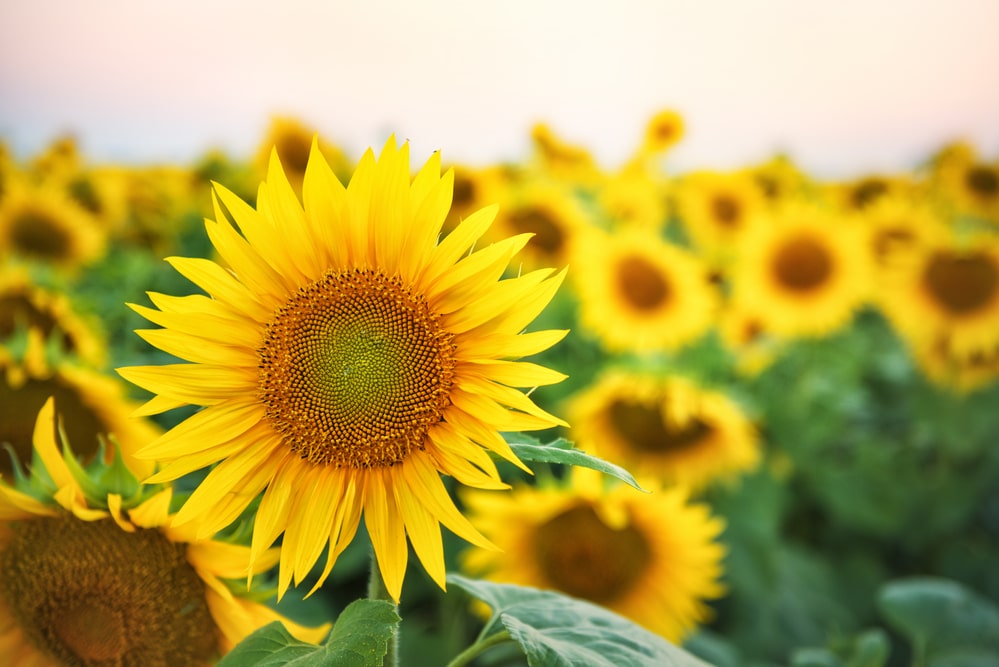 Named after the sun not just for their appearance, these flowers exhibit a trait called heliotropism, meaning their faces track the sun throughout the day.

The seeds of the sunflower make a great snack that’s full of nutrients. Most sunflowers are grown to make oil that is used in cooking the world over.

Check out our guides on growing both mammoth and dwarf sunflowers in your garden. 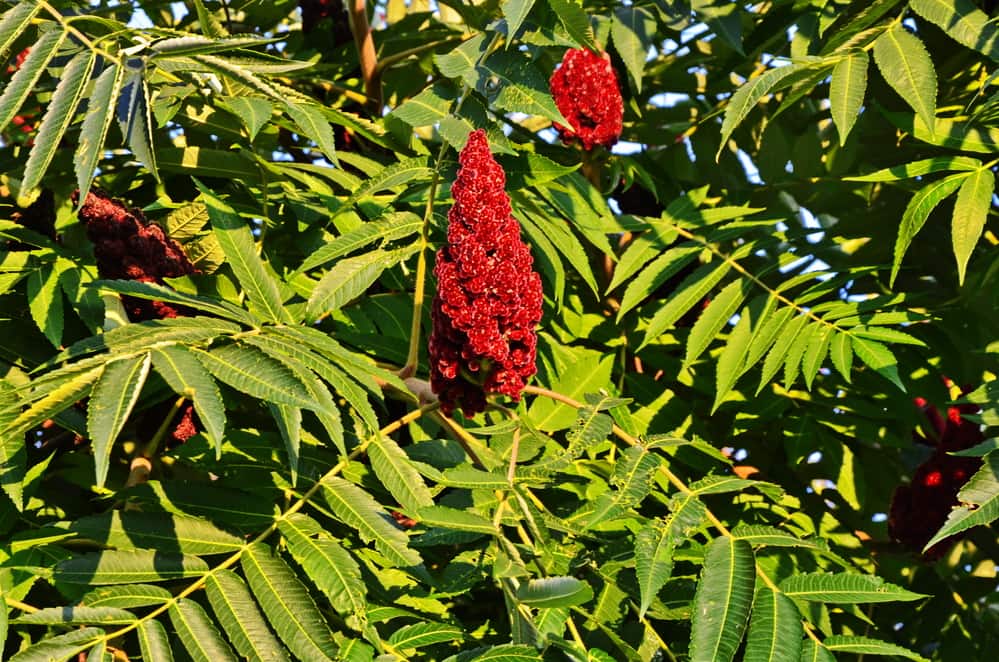 The dried and ground ‘red drupe’ fruit of sumac makes a delicious spice with a unique lemon taste that is commonly used in Middle Eastern dishes. 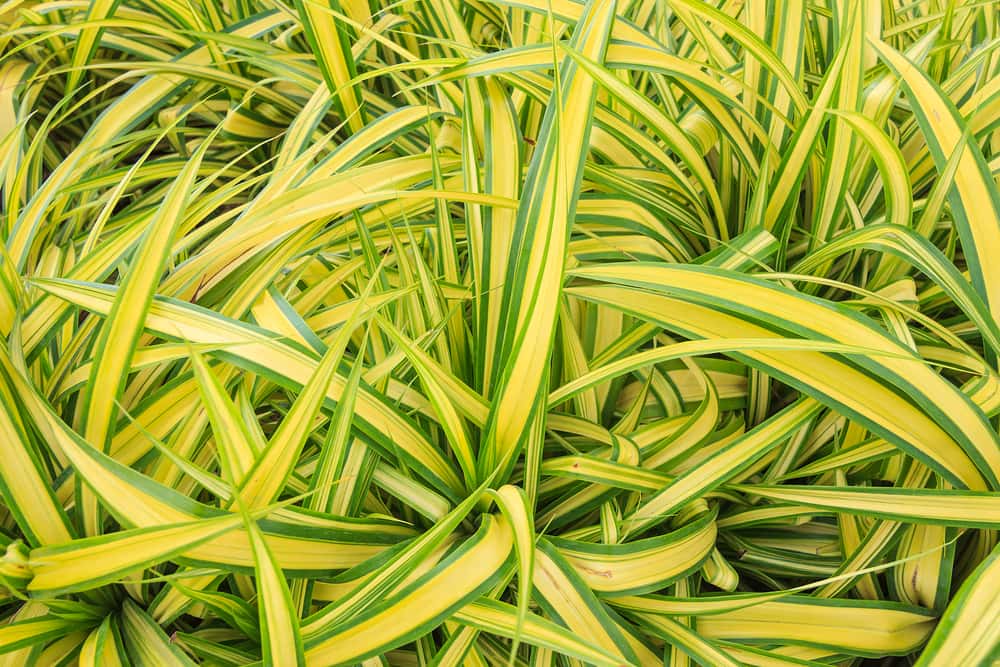 You’ve almost certainly seen one of these before, as they have become immensely popular as a potted houseplant. This is because they are easy to grow and thrive in a range of climates. 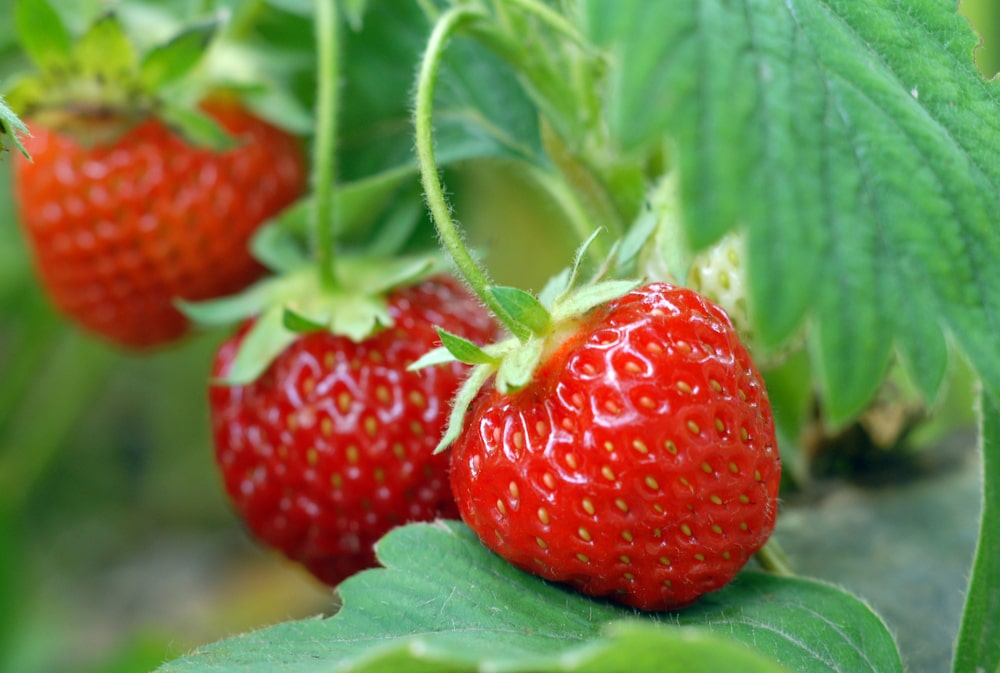 The first half of the strawberry’s name comes from the fact that it needed so much mulch that it was often surrounded by straw.

As for the second half, it’s untrue. Technically, they aren’t berries at all, as berries should have seeds inside rather than on the surface. 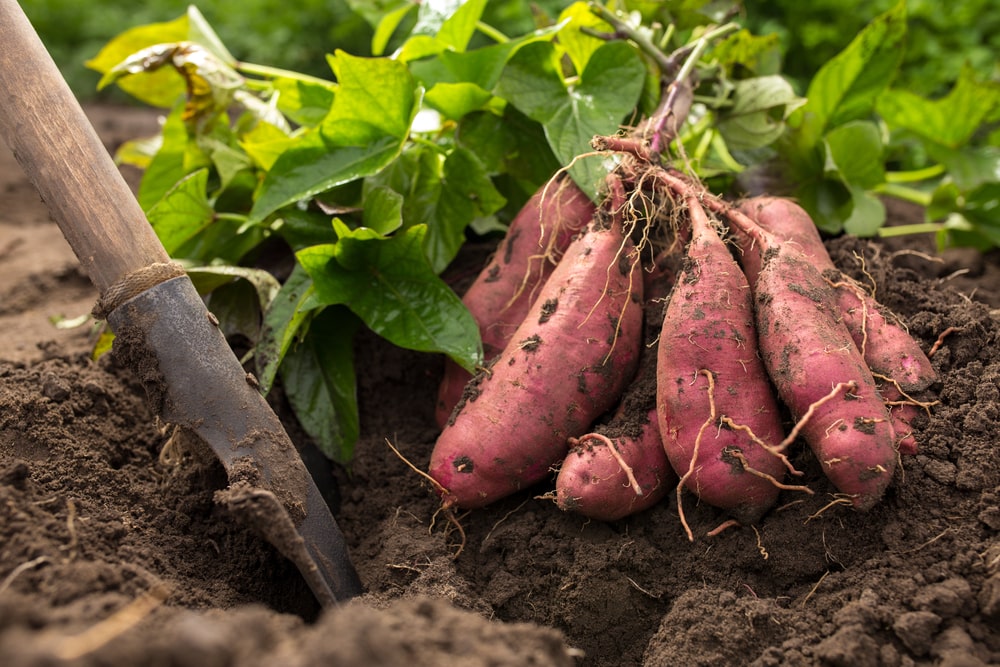 Though associated with both, sweet potatoes are only distantly related to potatoes and are in an entirely different order to yams.

They are popular in cuisine across Africa and Asia, as well as in the United States and New Zealand. 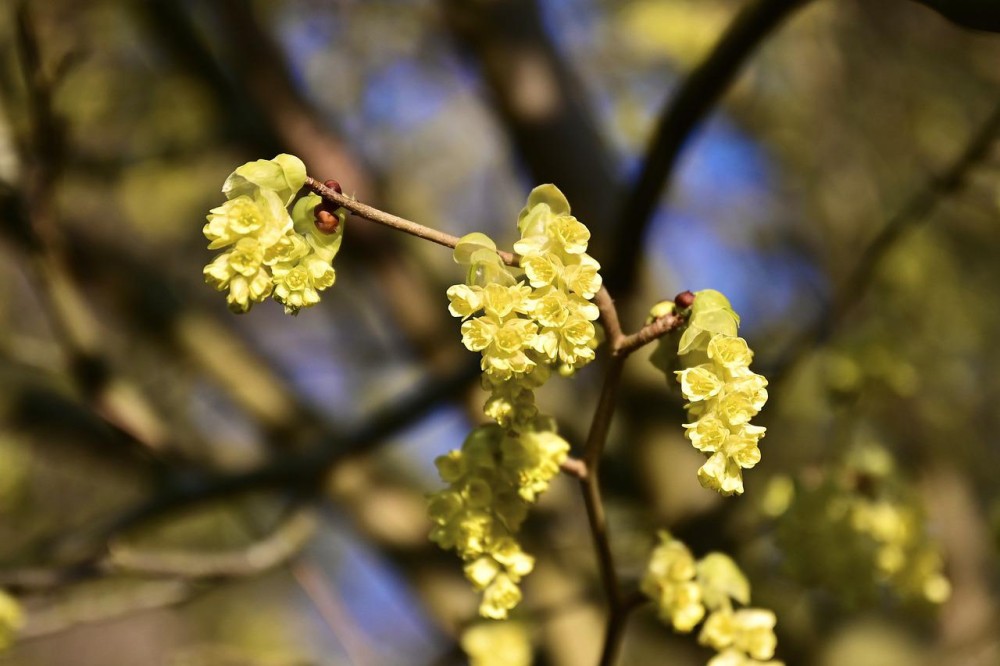 These bushes love to grow in rich woodland, so the sight of them is often taken as a sign of good agricultural land. 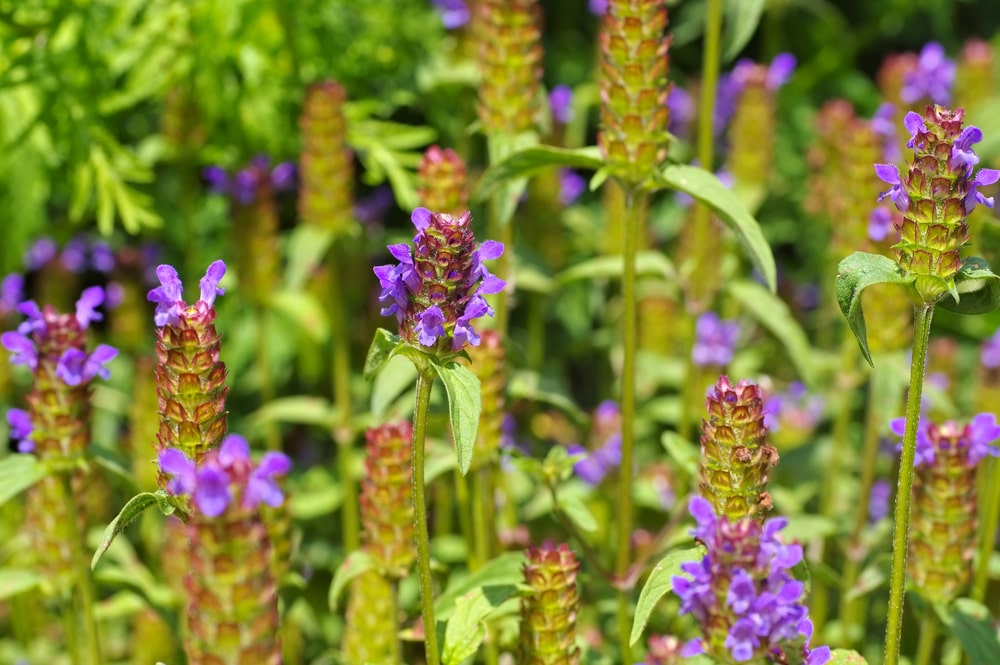 Although many plants are grown and used for their healing properties, this particular one earned itself a name for it. It’s been used in remedies worldwide, especially for sore throats. 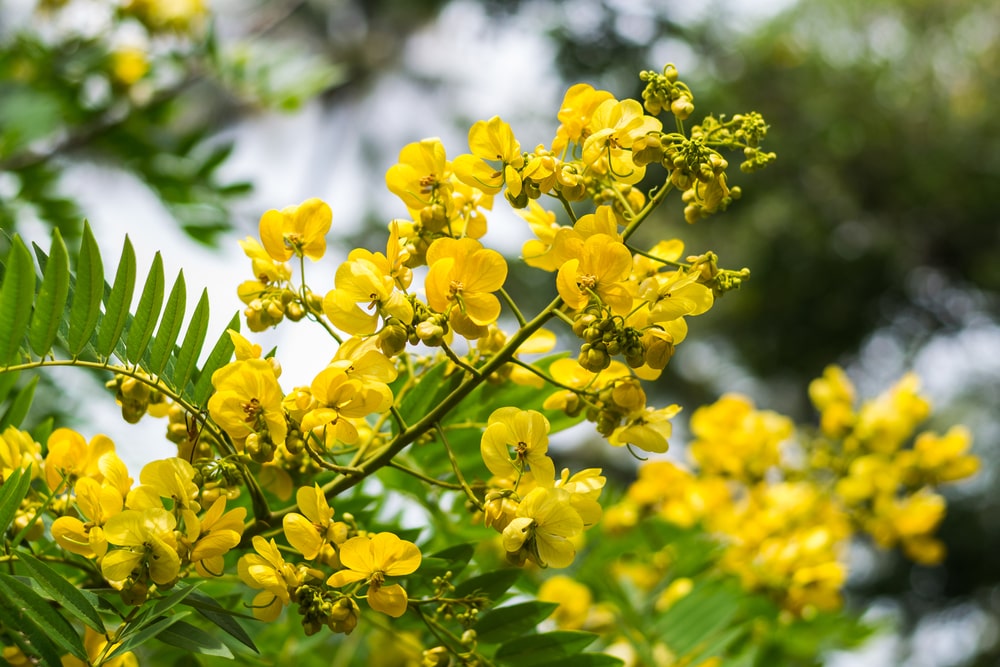 These shrubs can become rather tall and are often grown ornamentally. Cassia gum is also extracted from the plant and used as a thickening agent in the food industry. 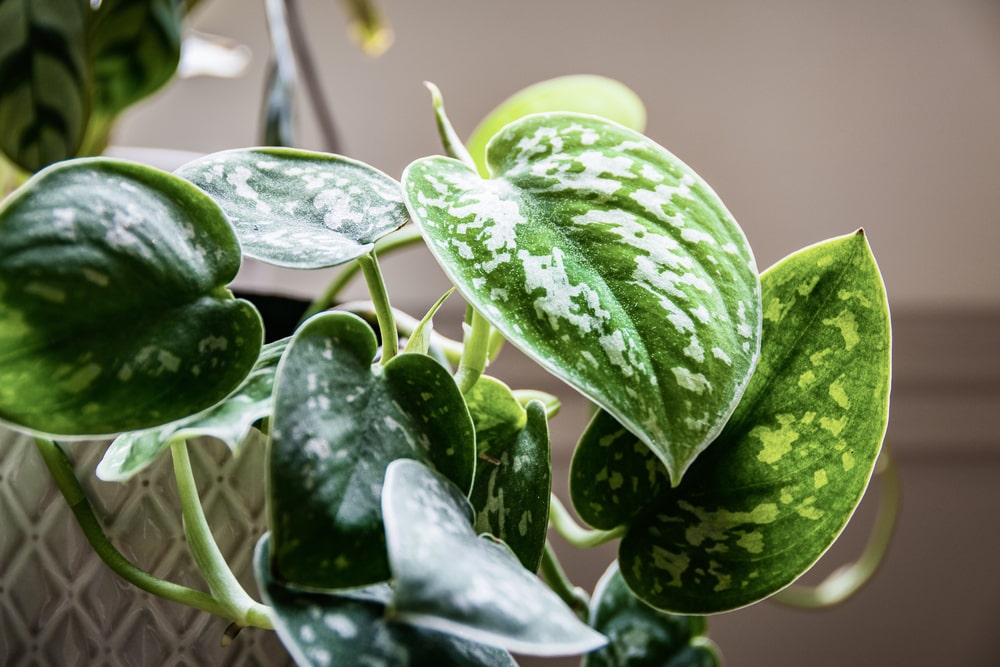 With their large matte green leaves and silvery splotches, these climbers make an excellent potted houseplant. 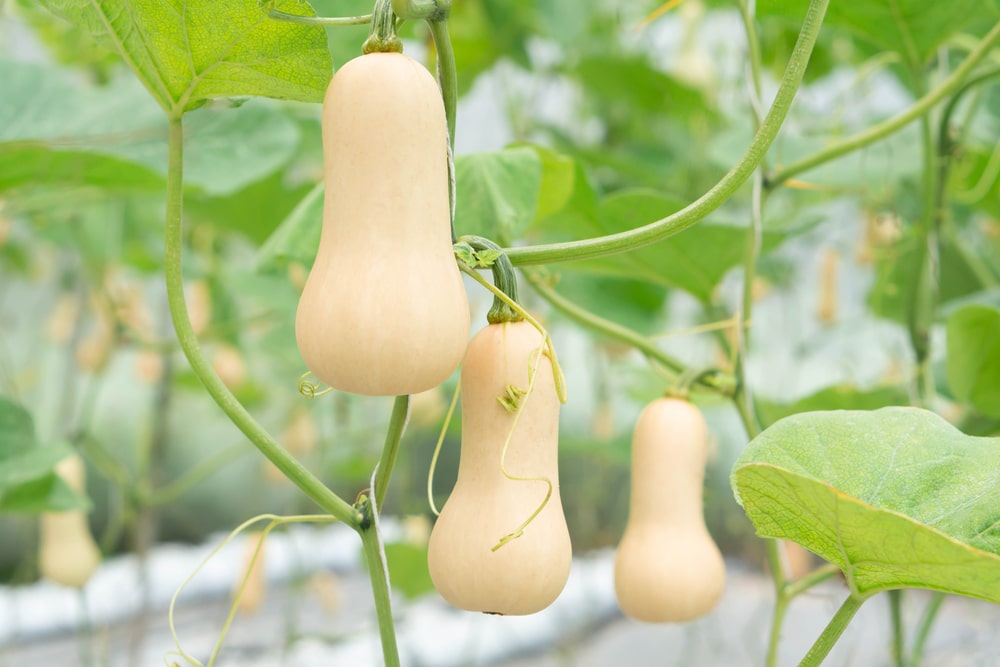 Before food storage, squash was an excellent choice as a crop as the winter variety can last months on the shelf and is packed full of vitamin A. 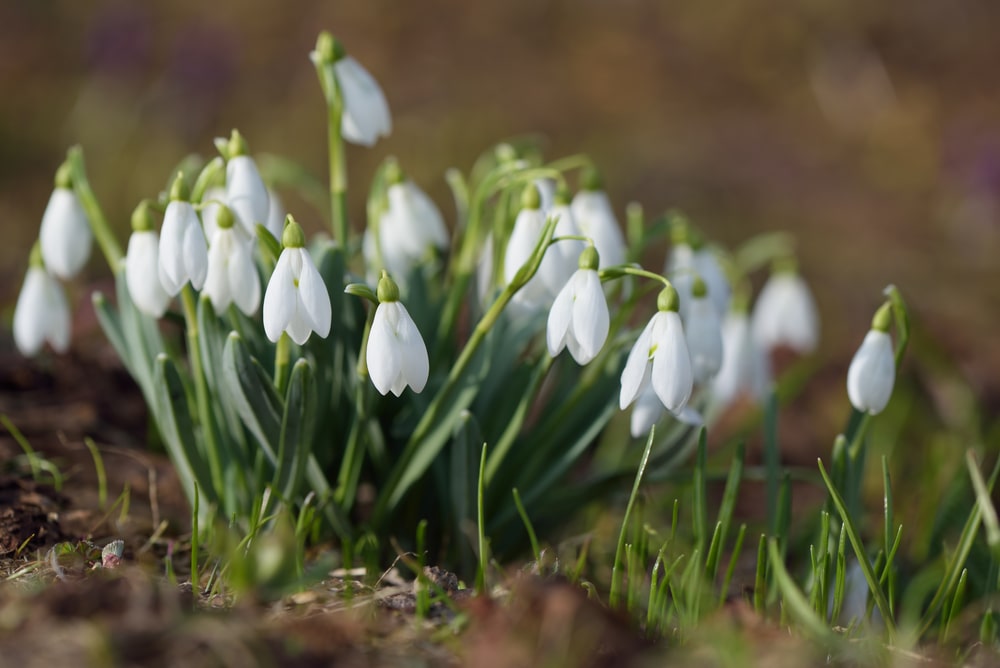 These beautiful little white flowers appear towards the end of long winters and are regarded as the symbol of spring arriving. 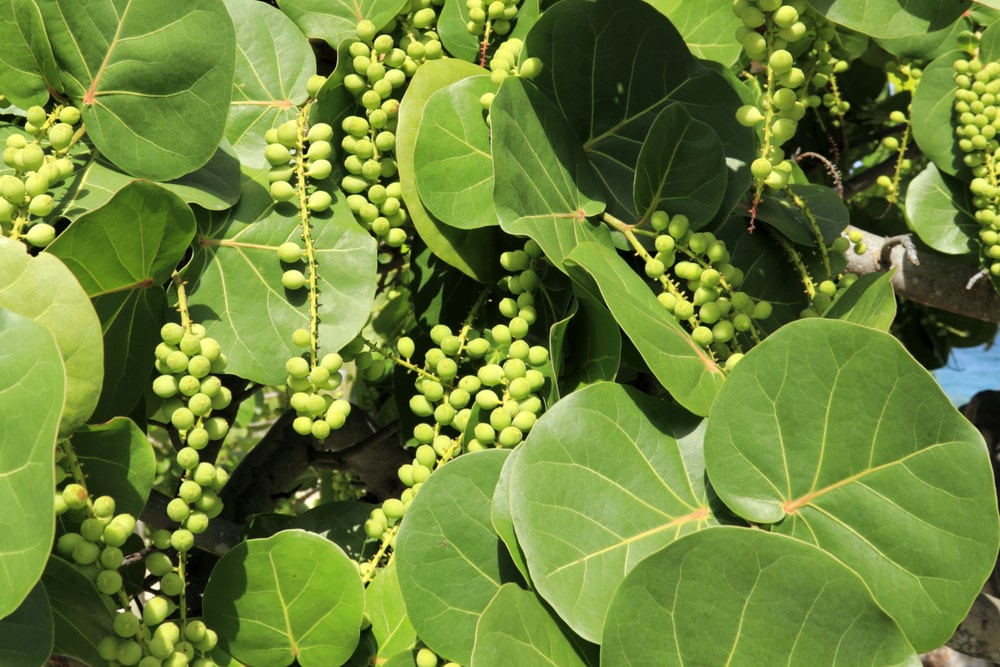 This fun plant has many uses. The tree is planted ornamentally, but its presence can also help stabilize coastal areas. When it bears fruit, it can be made into a tasty jam or eaten directly from the tree. 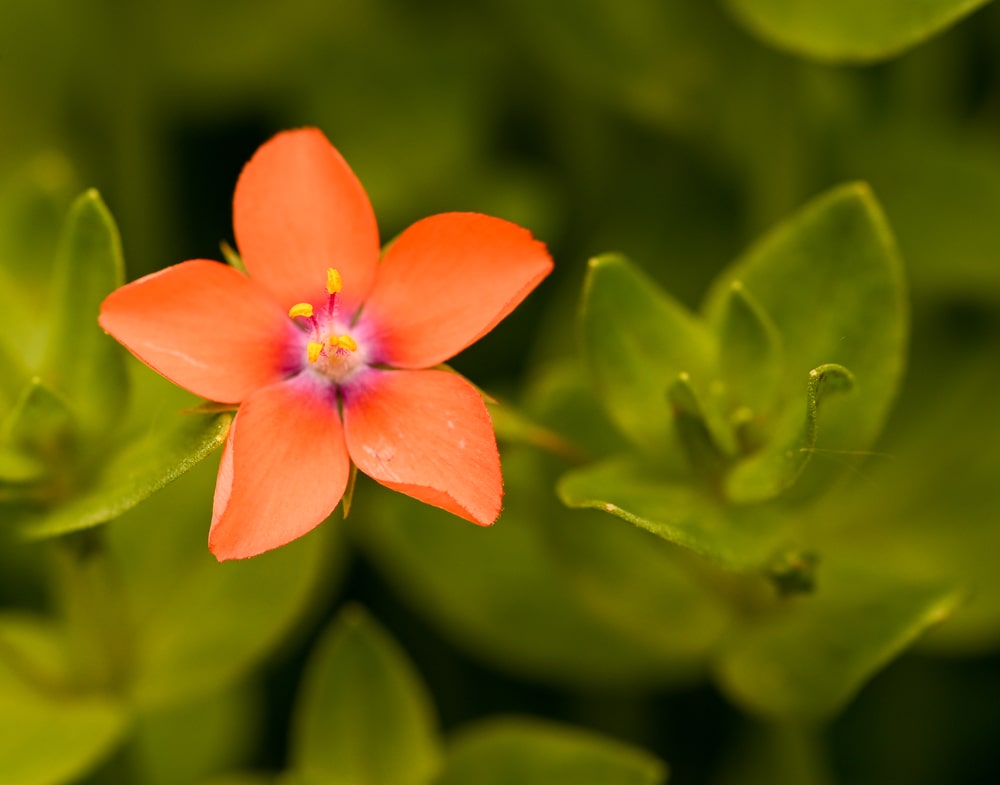 These flowers come in a wide array of colors. As you might guess from its many alternative names, it reacts to the weather. If the sun shines, it is fully open and will sometimes close up completely in overcast weather. 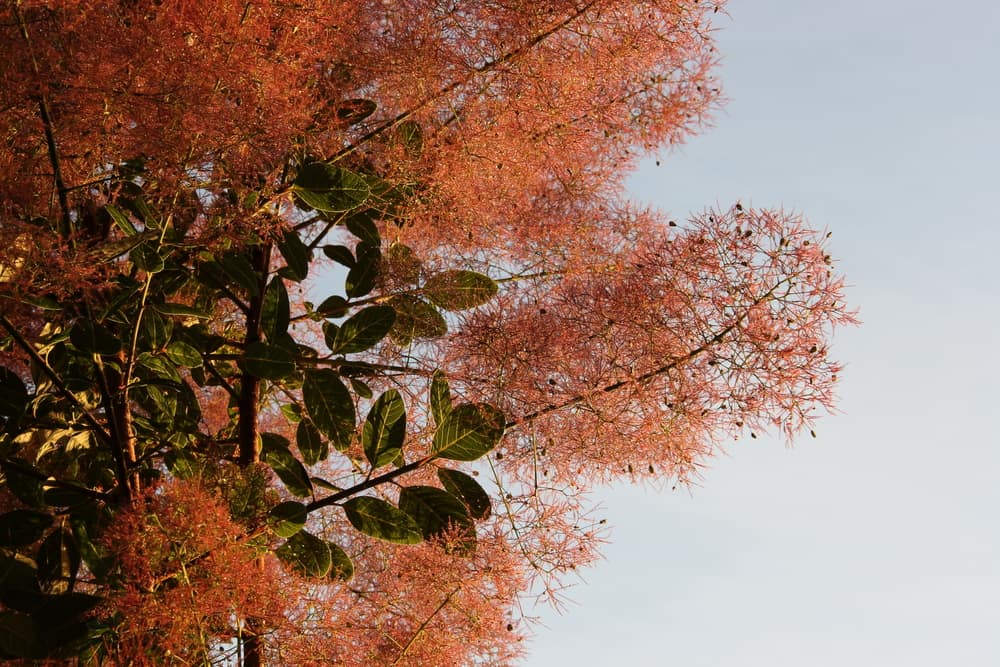 These bushes are so named for the fluffy gray growth over them that makes it appear as though they are surrounded by smoke. 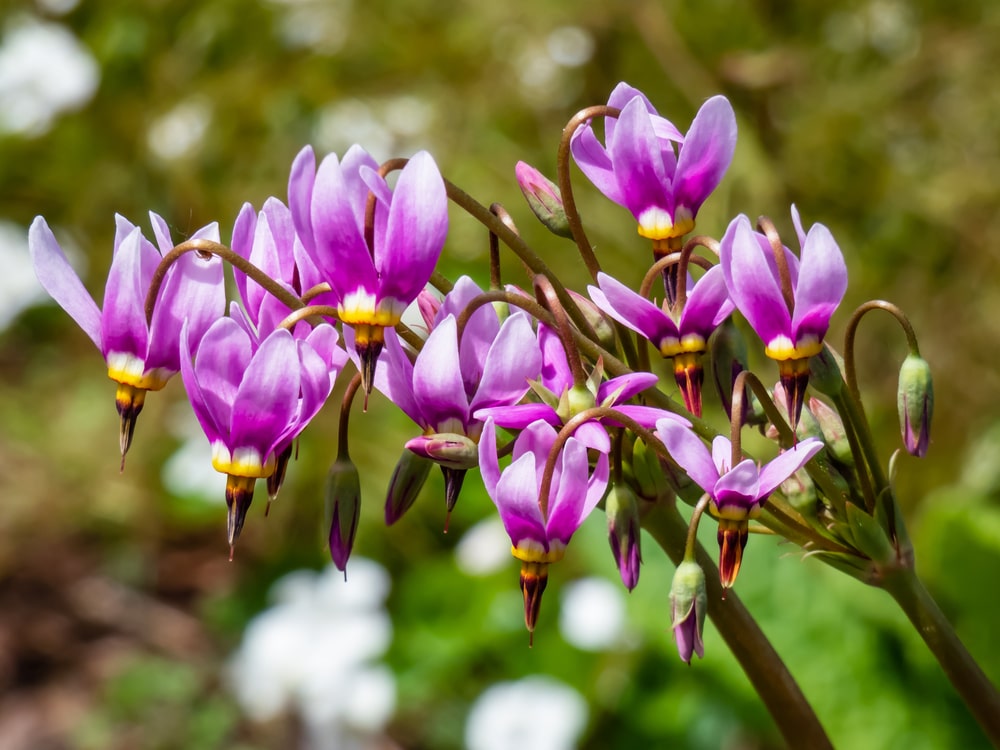 These flowering plants are part of the primrose family. Their beautiful pink flowers are often cultivated in rock gardens. 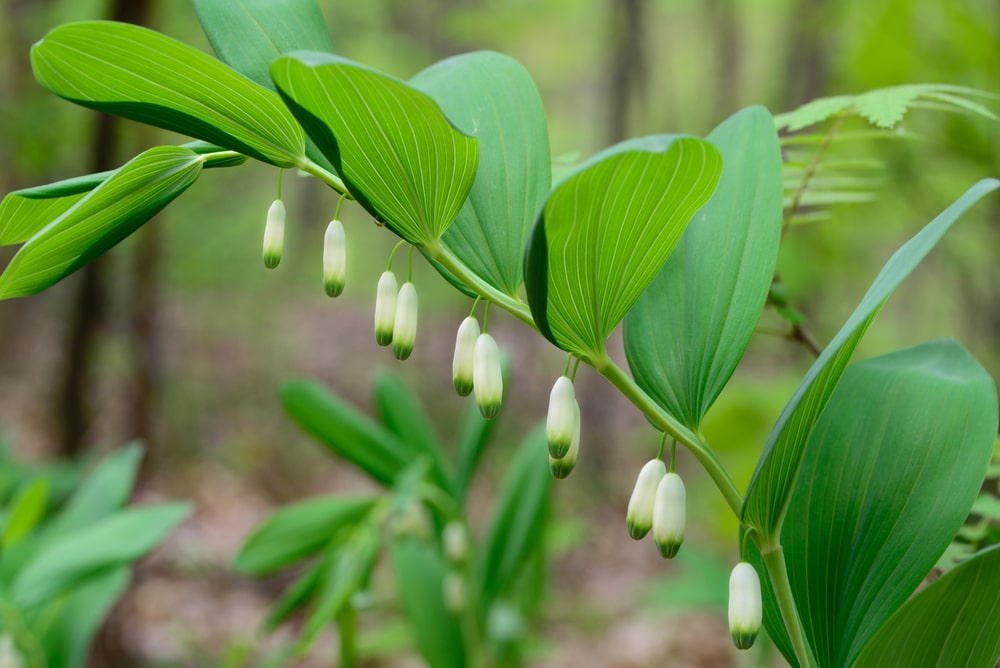 The Latin scientific name of the plant means “many knees.” The name “Solomon’s seal” may be because the roots have small indents that look like royal seals, or because the cut roots might resemble Hebrew characters. 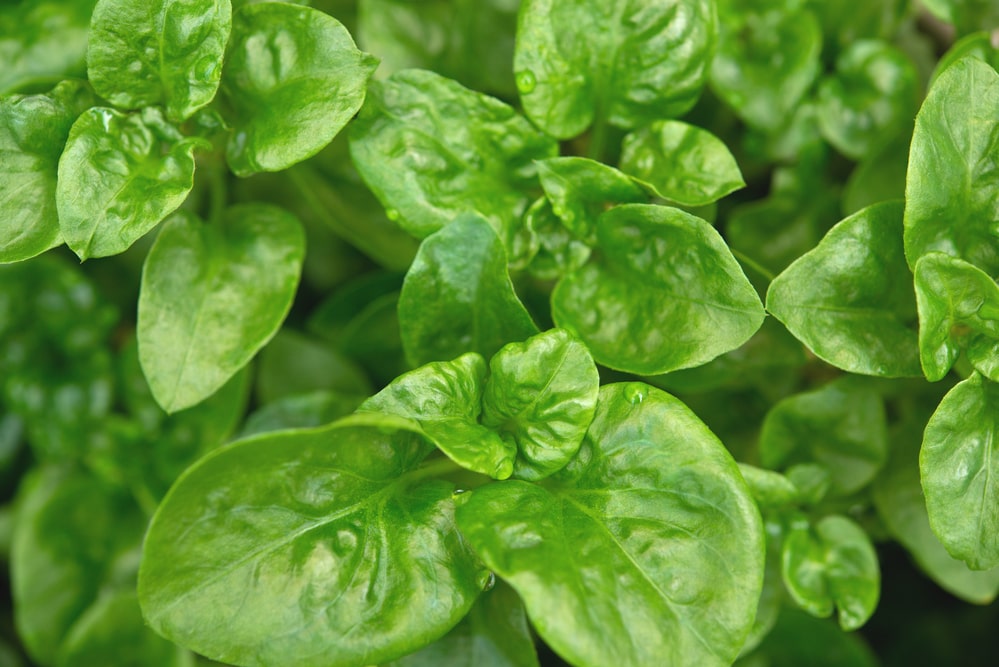 Spinach is best eaten or frozen straight away, as it begins to quickly use its nutrients from day 1 once it’s harvested. 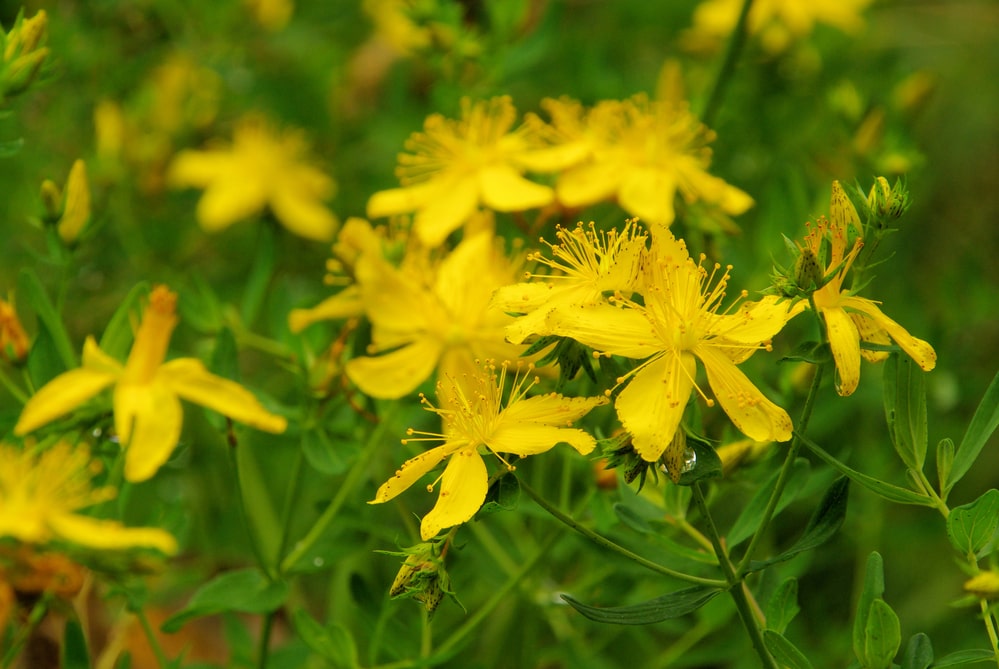 St. John’s Wort can be found in any health food shop as a herbal remedy for low mood or anxiety. 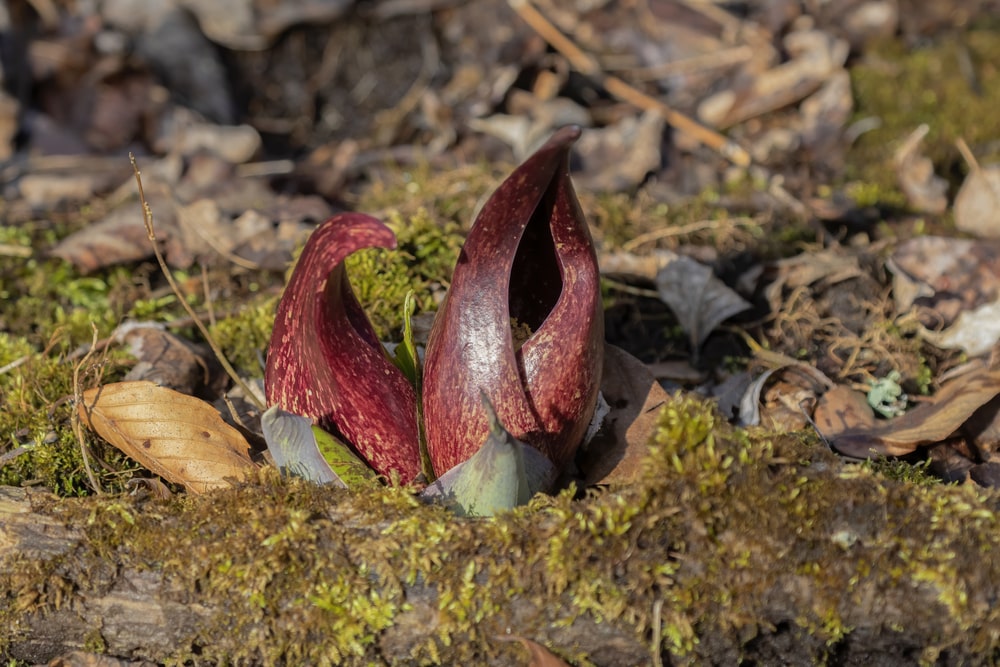 As you may have already guessed, this plant emits an unpleasant ‘“skunky” odor when in bloom. It can be found in swamps and wet woods across the Pacific Northwest. 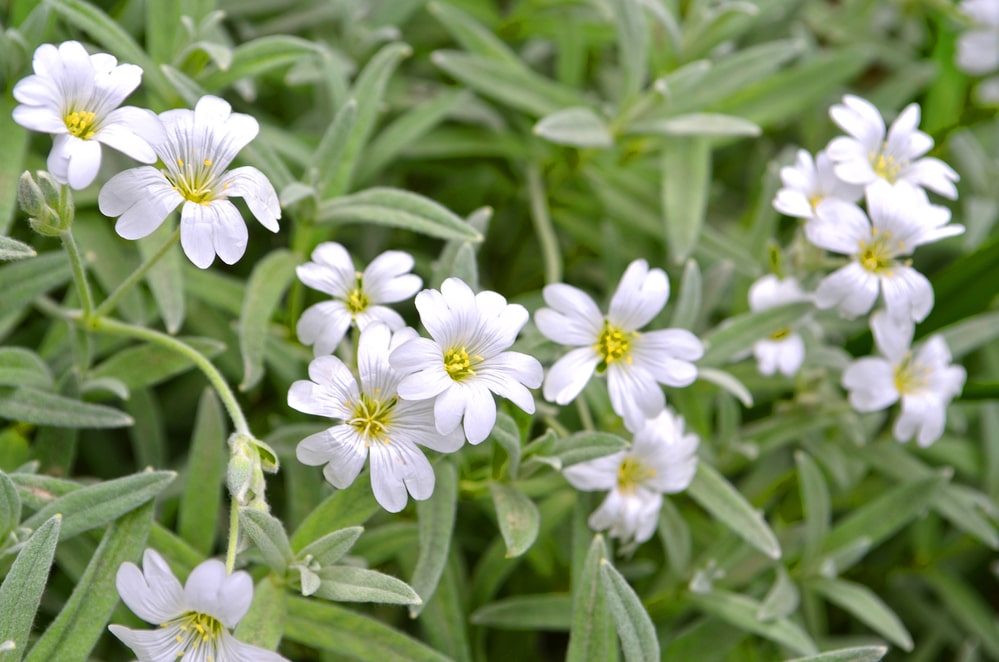 This flowering plant can cover areas in felt-like silver foliage and is happy in poor soils, making it a popular choice for rock gardens. 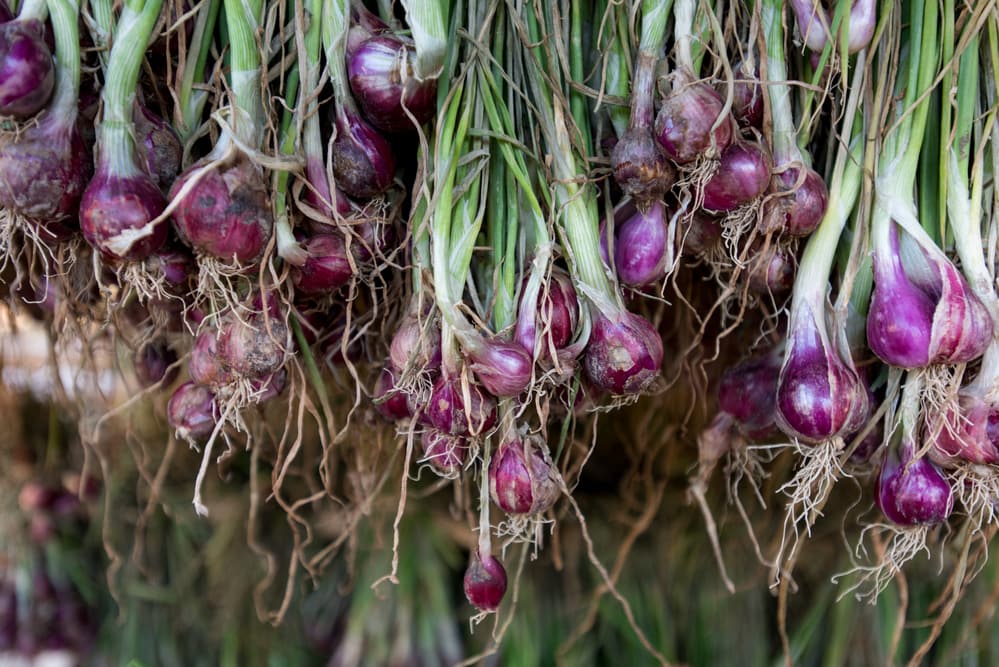 A cultivar of the more common onion, shallots are less pungent than their counterpart and their aromatic flavor is a welcome addition to many dishes. 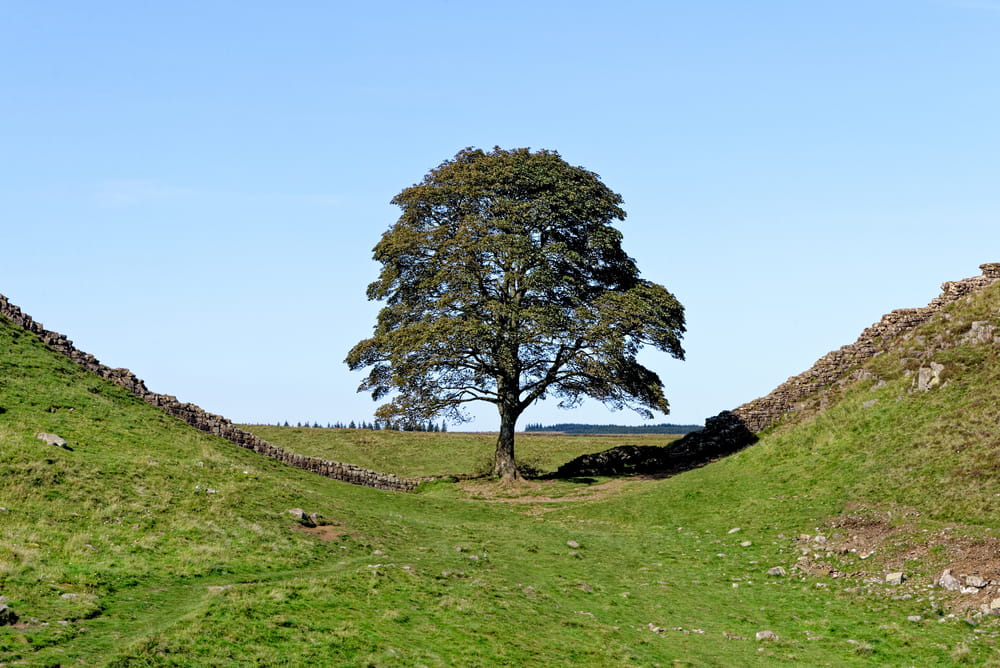 These are some of the fastest-growing shade trees, with some recorded to have gained an extra 6 feet of height in under a year. The trees themselves can easily stand for hundreds of years. 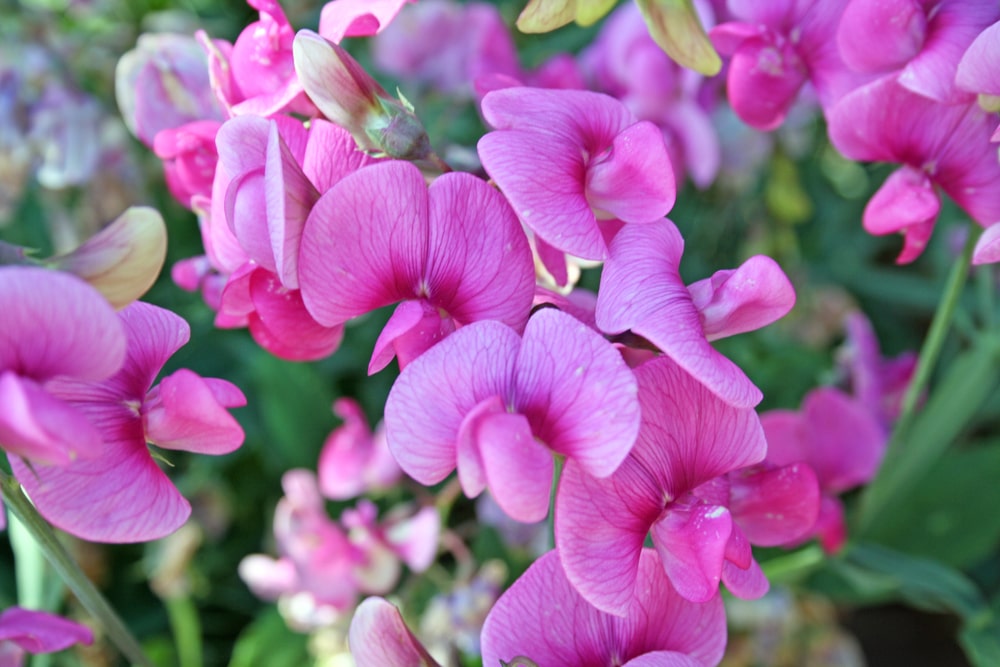 This isn’t a plant for eating, despite the name as the peas it produces are toxic in larger quantities. Instead, sweet peas are cultivated for the pleasing pastel-colored flowers they produce. 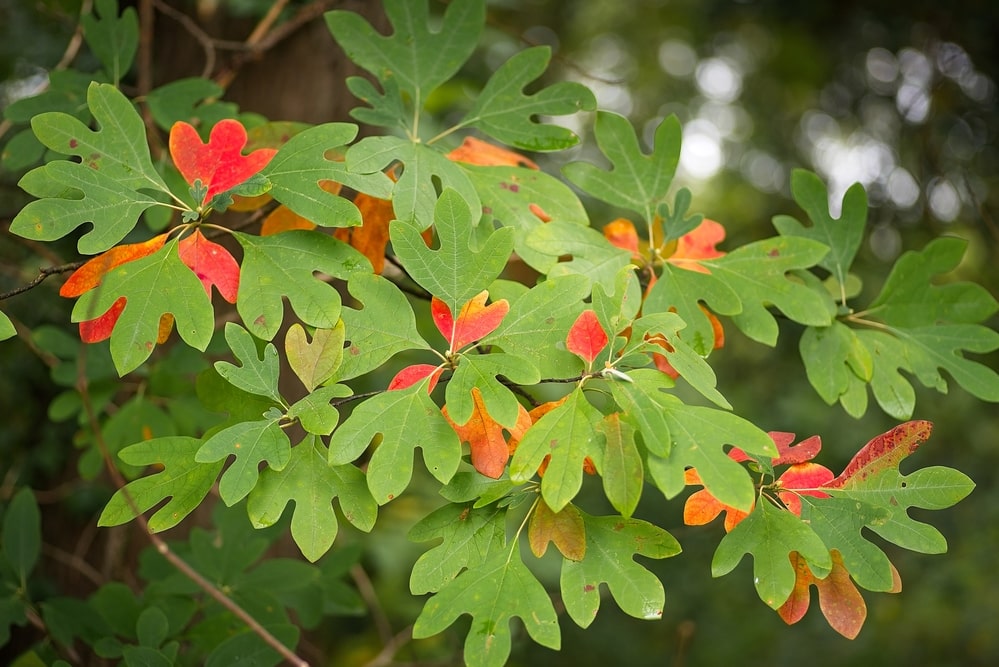 This tree’s claim to fame is as the traditional root beer flavor. The ground-up leaves were part of the root beer recipe until it was found to be harmful to health. 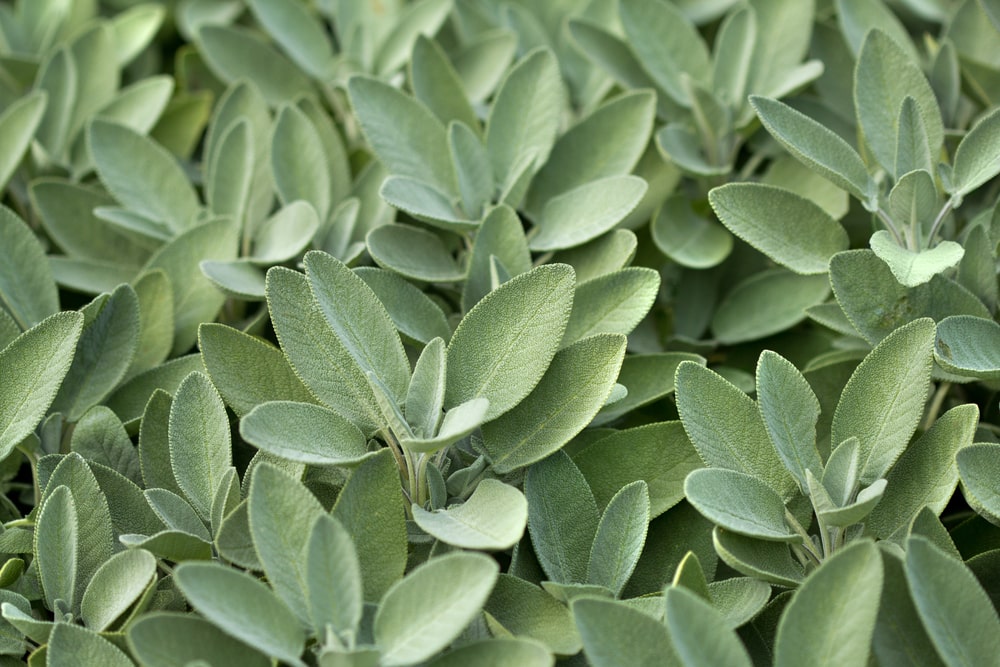 Like many delicious herbs, sage’s origin can be traced back to the Mediterranean region and is hugely important in Italian, Balkan, and Middle Eastern cuisine.