From simple, earthy radishes all the way to the classically beautiful rose, a wide range of plant life can be found starting with the letter “R.”

Here’s a selection of some of that fantastic plant life, so you can get to know them a bit better. Also, make sure to check out our list of 25 Beautiful Flowers That Start With R for further inspiration. 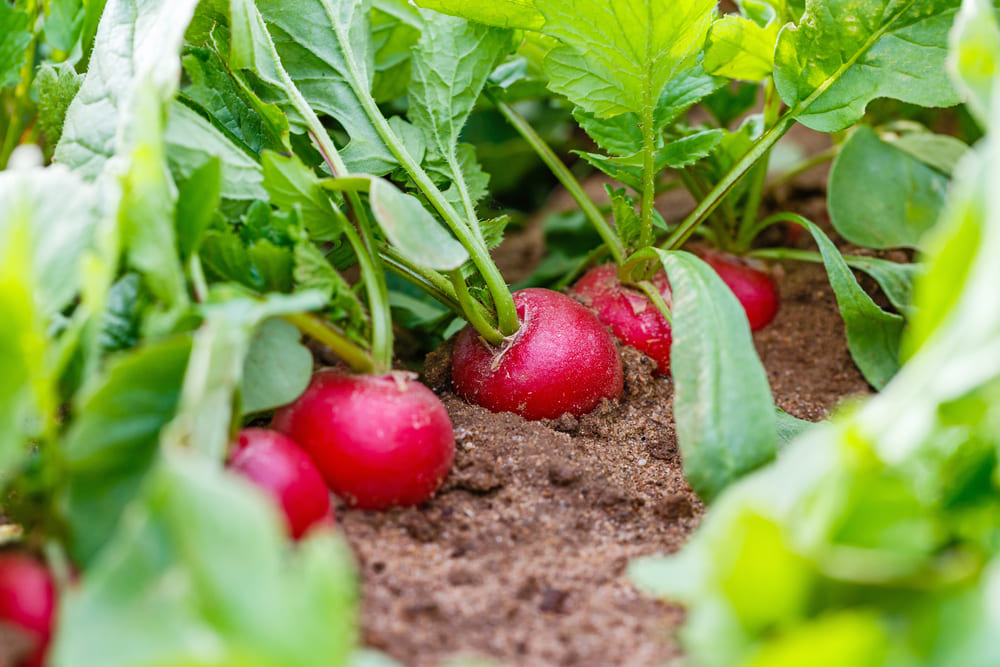 These crunchy vegetables make a great snack, usually enjoyed raw. The unique peppery flavor is created by the same compound present in mustard, horseradish, and wasabi. 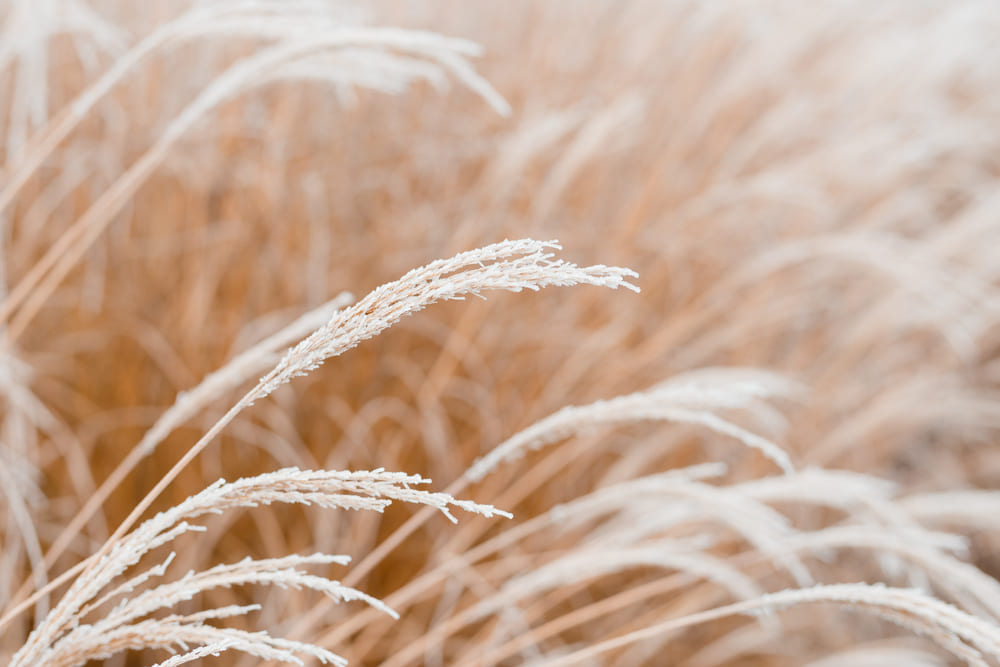 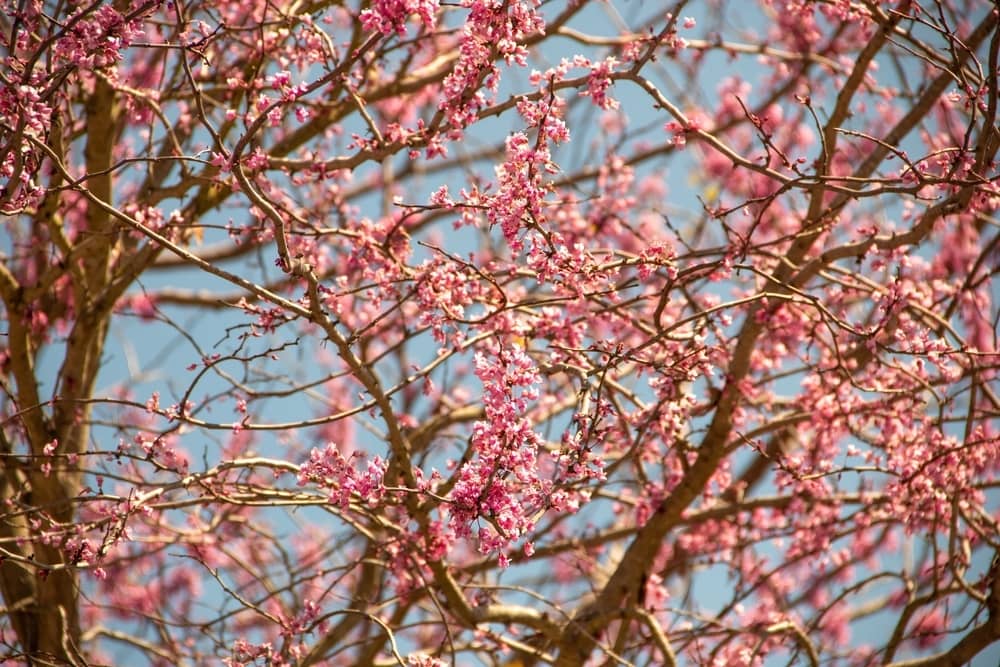 In some places, the flowers of this tree are fried and eaten. They contain anthocyanins, which have been shown to have antioxidant properties. 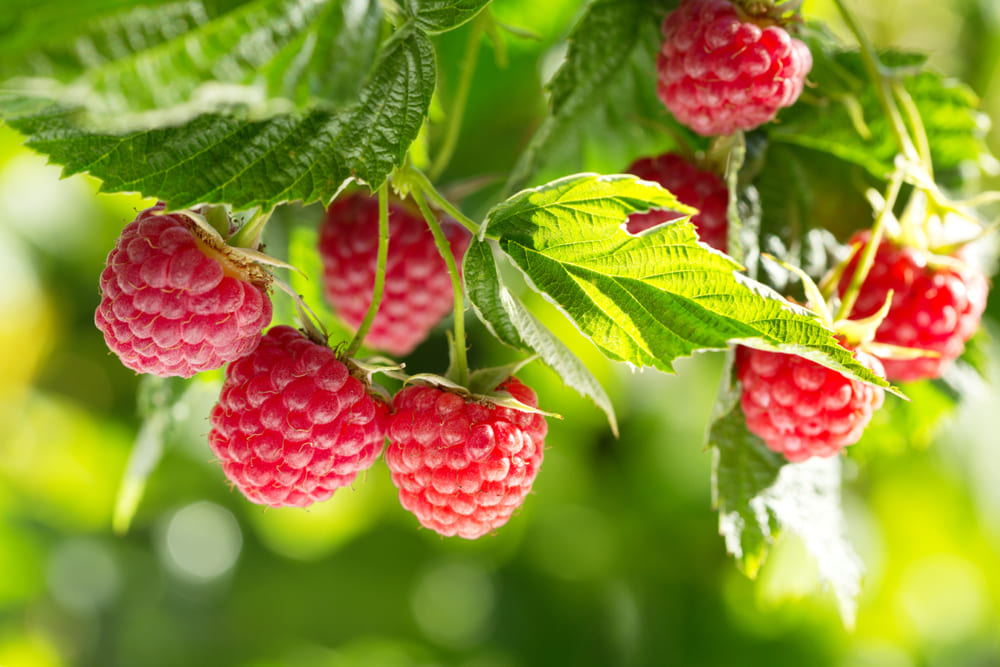 Although citrus fruits are famous for their high vitamin C content, raspberries contain even more! The seed-filled fruits are highly nutritious, and the leaves can be made into a delicious tea. 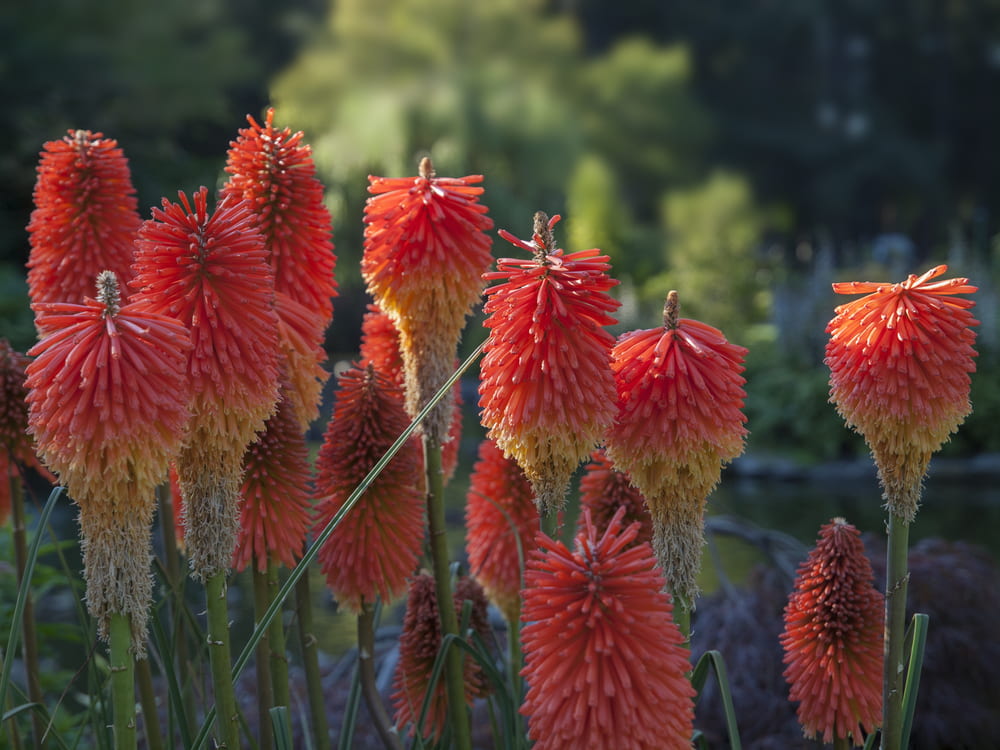 It’s not hard to see where these tall plants get their name from, with long stems and fiery colors giving them the appearance of a red-hot stick.

Their height and striking appearance make them a popular addition to ornamental gardens. 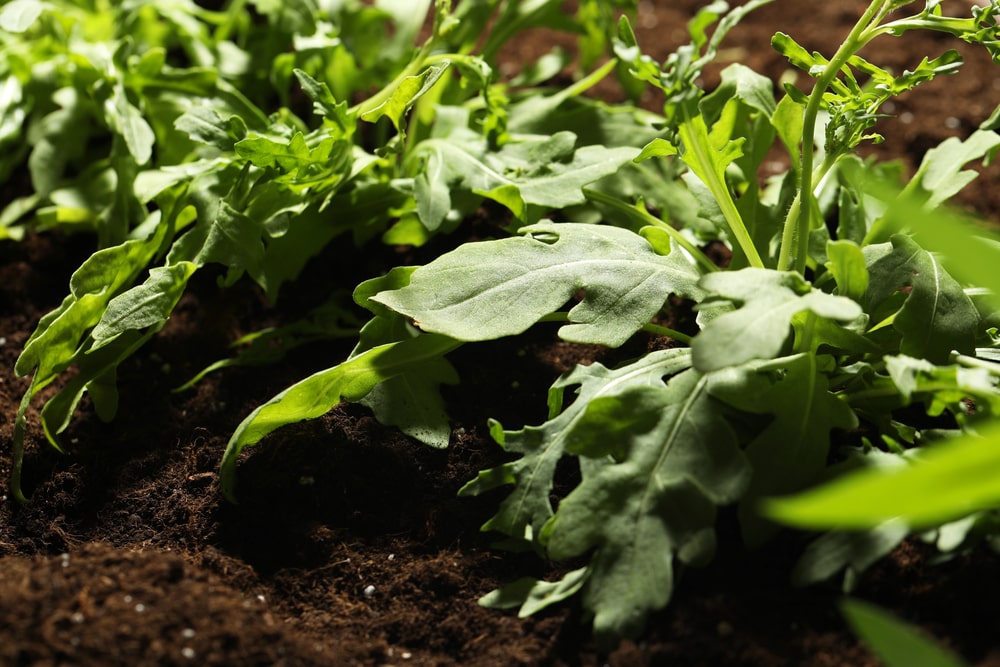 Although known as arugula in American English, “rocket” is another common term for this peppery leaf, used in British English. It’s fortunately never confused with spacecraft there. 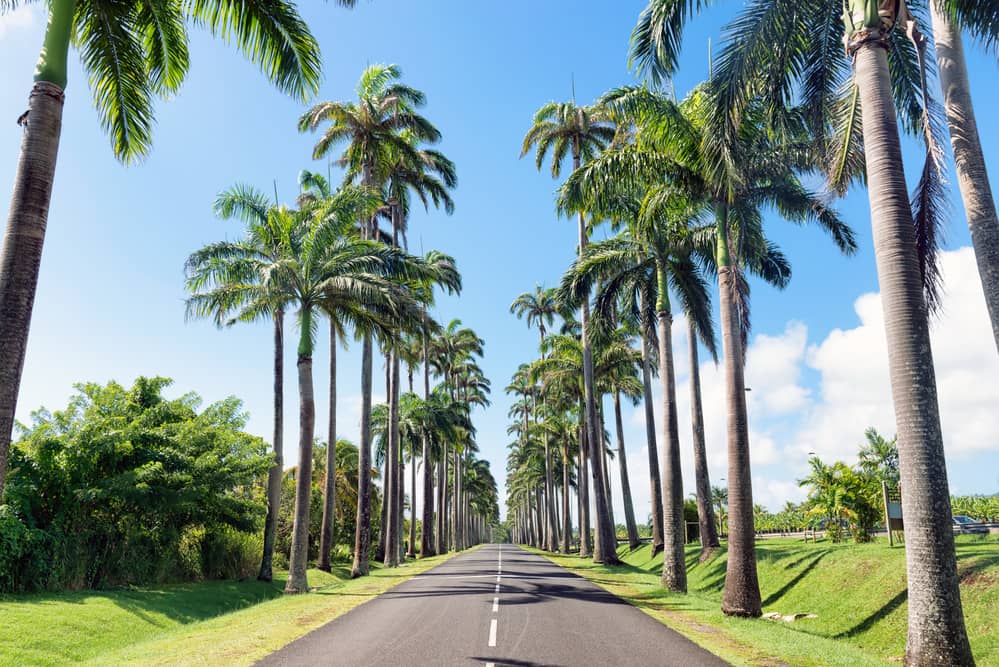 This majestic palm tree grows between 50 and 80 feet high. Its most common use is as an ornamental tree, but it can also be used for construction timber. The Royal Palm is also the national tree of Cuba. 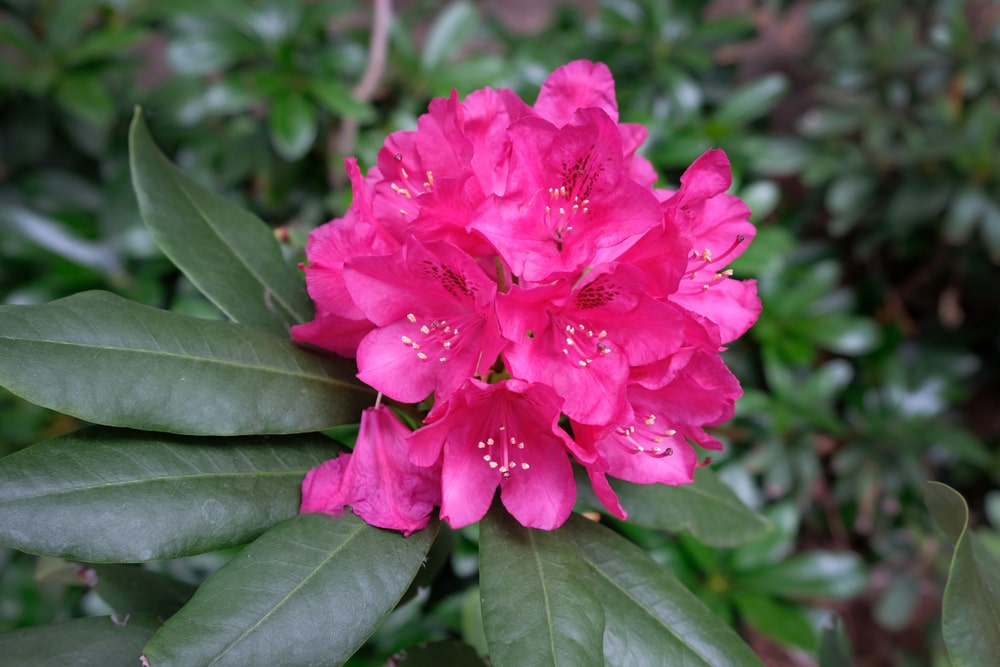 These bright blooms have seen their fair share of literary mentions, and are used as a motif in two of the most famous classic novels: James Joyce’s Ulysses and Daphne Du Maurier’s Rebbeca. 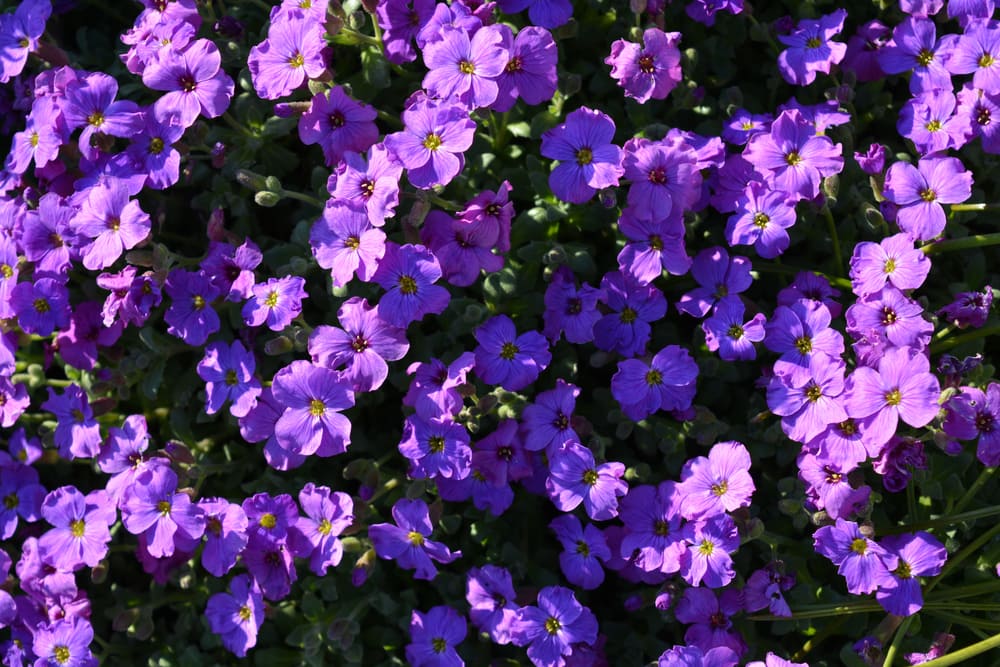 As the name would suggest, this small flowering plant is best suited to rock gardens. It releases a sweet scent when in bloom. 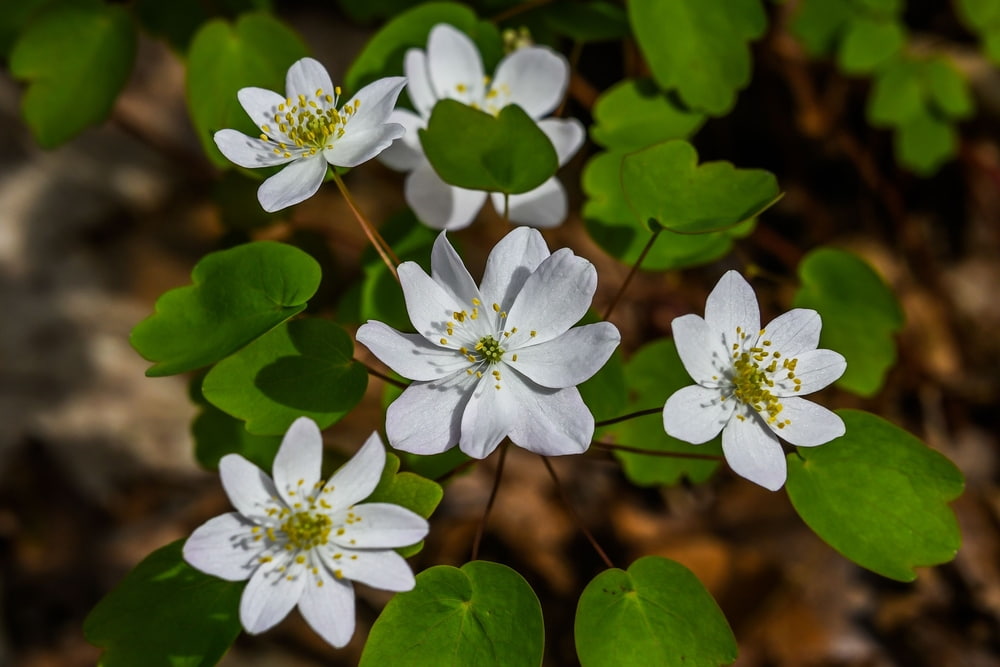 These small pale flowers are part of the buttercup family and are easy to cultivate in wildflower gardens. 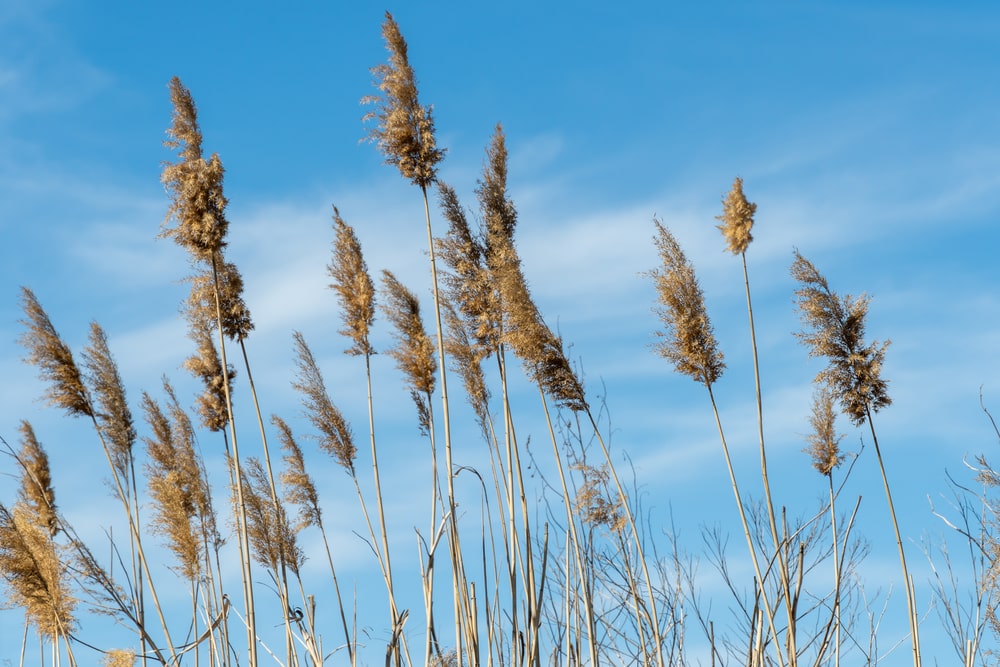 The dried piths of rushes were used to make an inexpensive type of candle for the masses in the 17th century known as a “rushlight.” 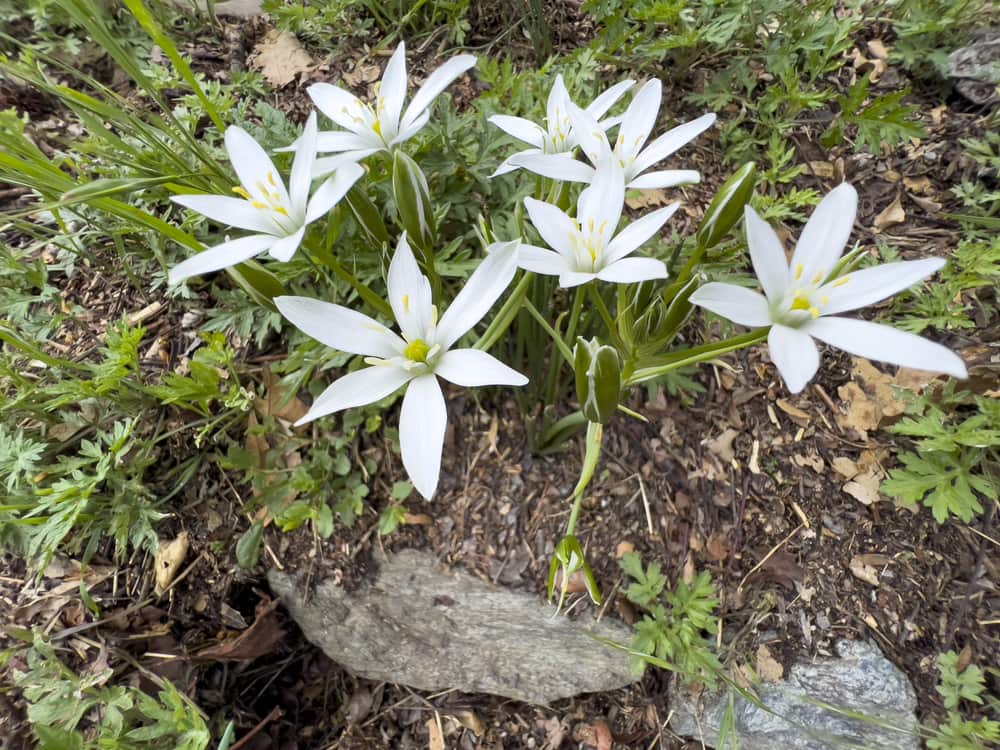 These delicate small flowers show up in late summer or fall, often after heavy rainfall, hence the name. 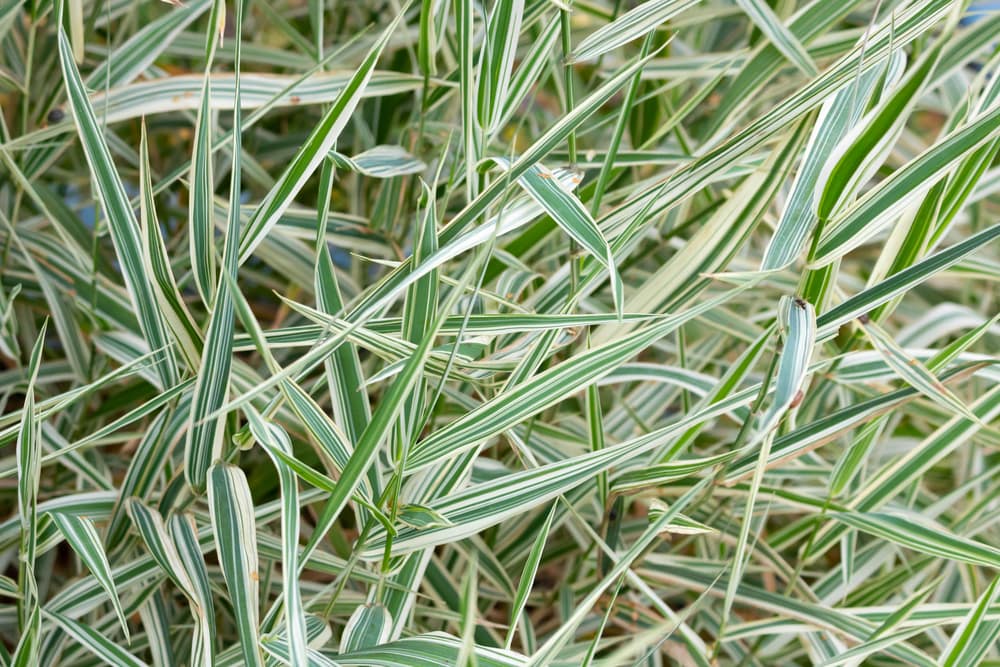 This grass is often grown ornamentally in North America. It can live in two extremes, being both drought-resistant but water-loving enough that it can survive as a semi-aquatic plant, too. 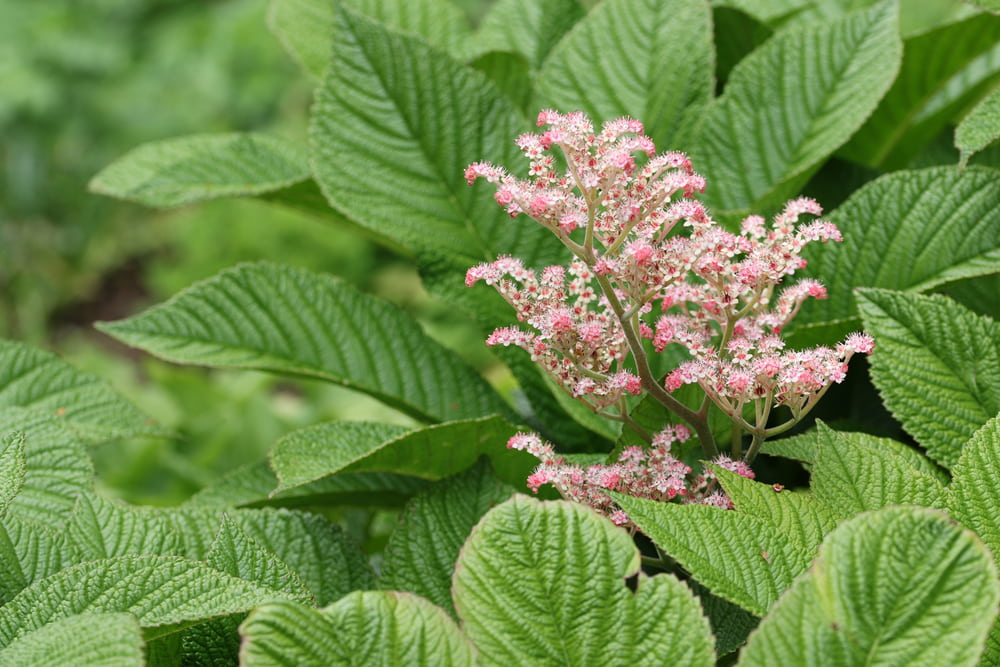 American taxonomist, A. Gray, named the plant after the commander of his expedition, John Rodgers, in 1885, leading to the unusual name. 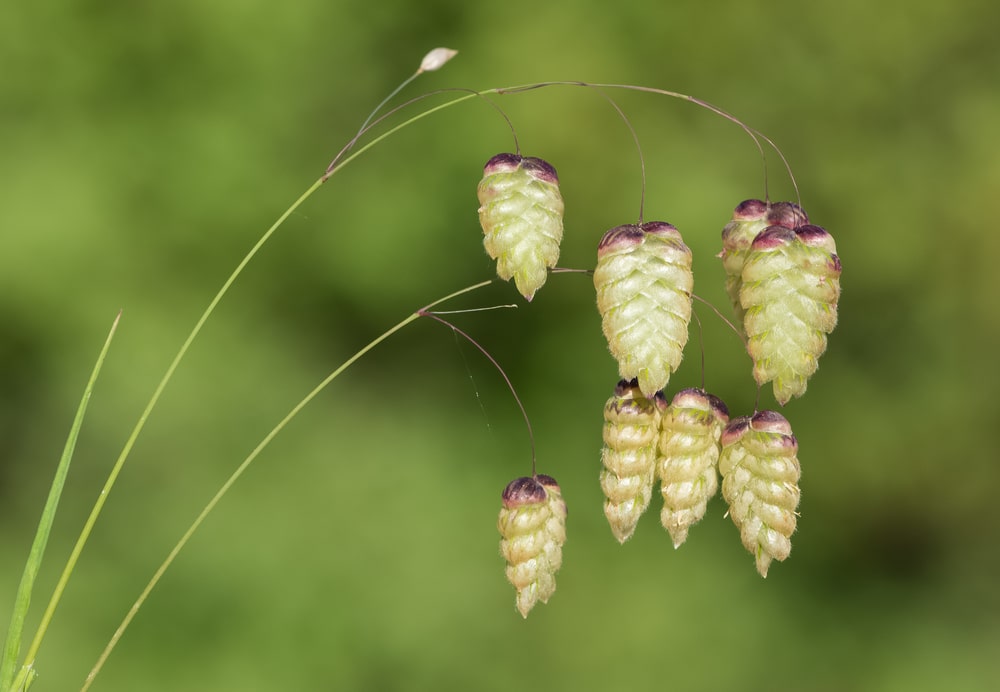 This grass is grown ornamentally as it grows long slender stems with small seeds that rustle in light wind. 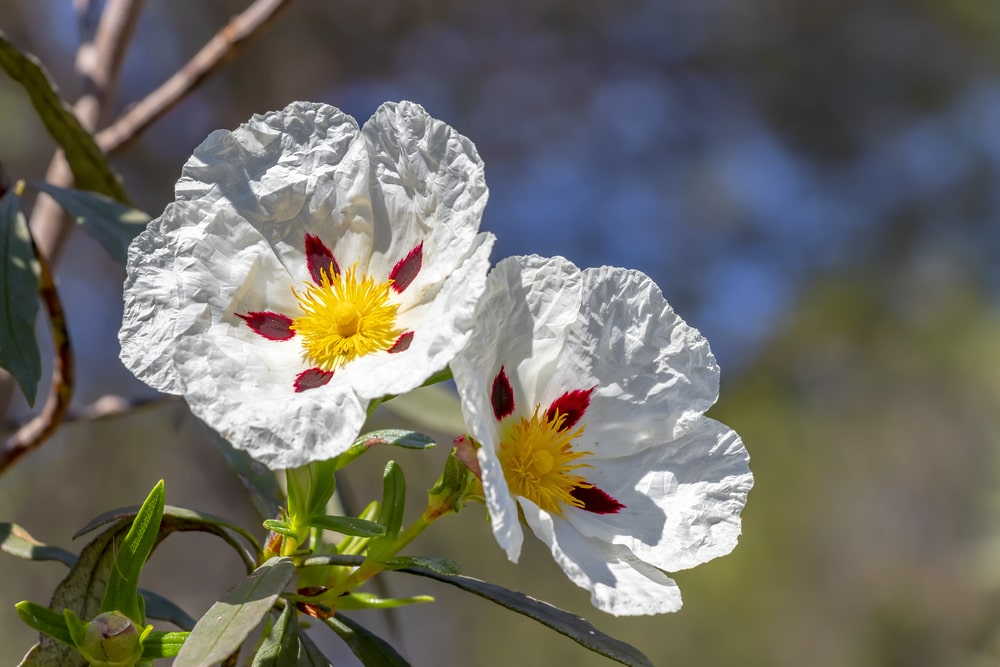 These beautiful blooms of singular flowers look like roses and can be white, pink, or purple. They are a popular choice because they can withstand tough conditions from cold winters to searing summers. 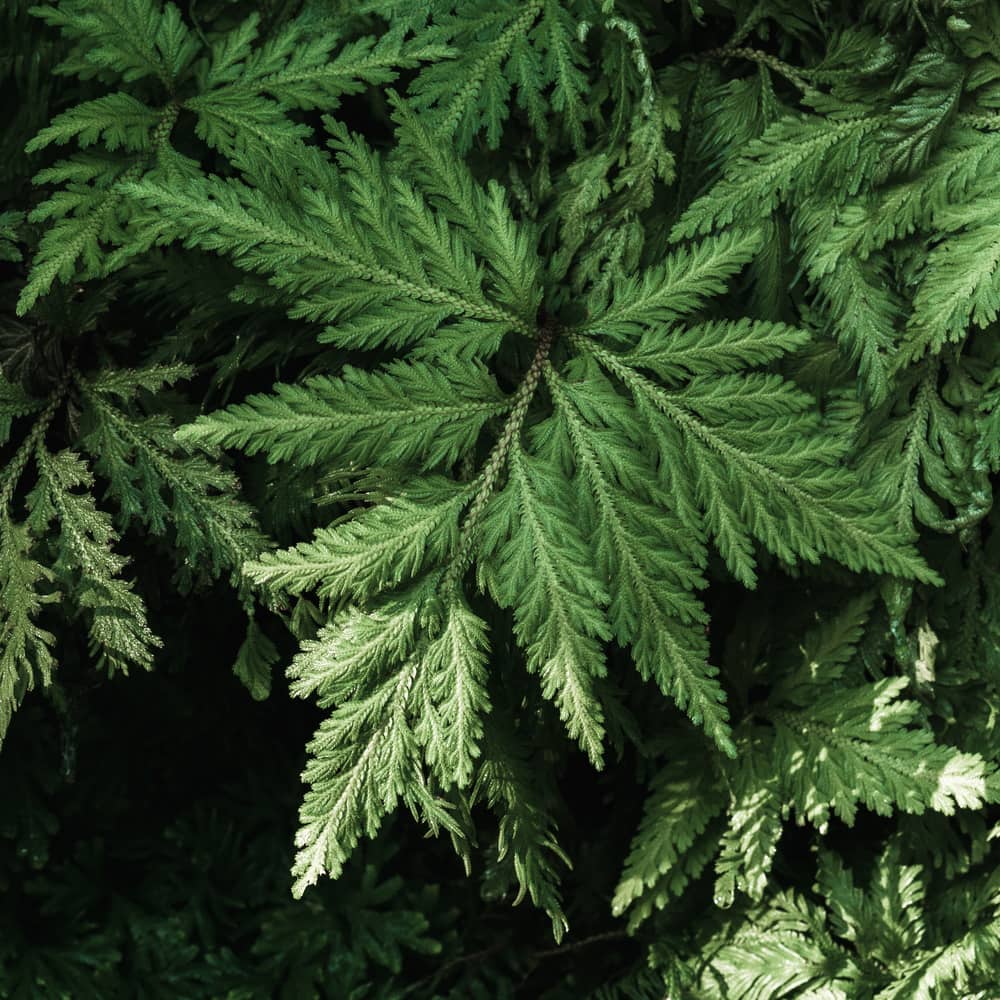 These ferns make popular houseplants. The name comes from a furry rhizome that grows atop the soil and resembles a rabbit’s foot. 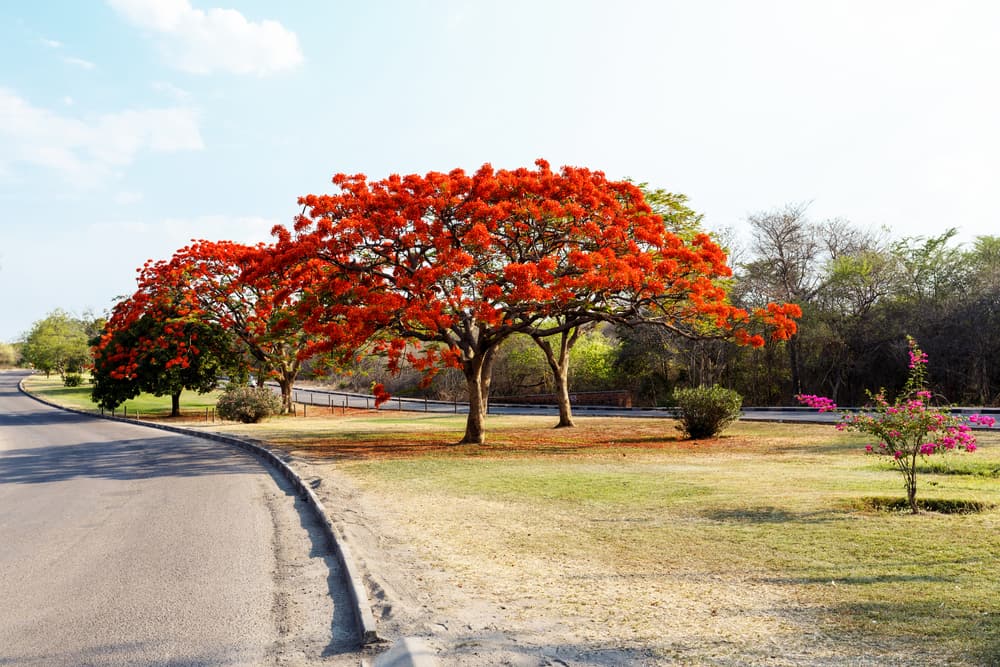 The trees are native to Madagascar, you now find them around the world in tropical regions. In the US, they are often remembered from holidays in Florida.

They are distinctive, as they produce a vivid red flower when in bloom. 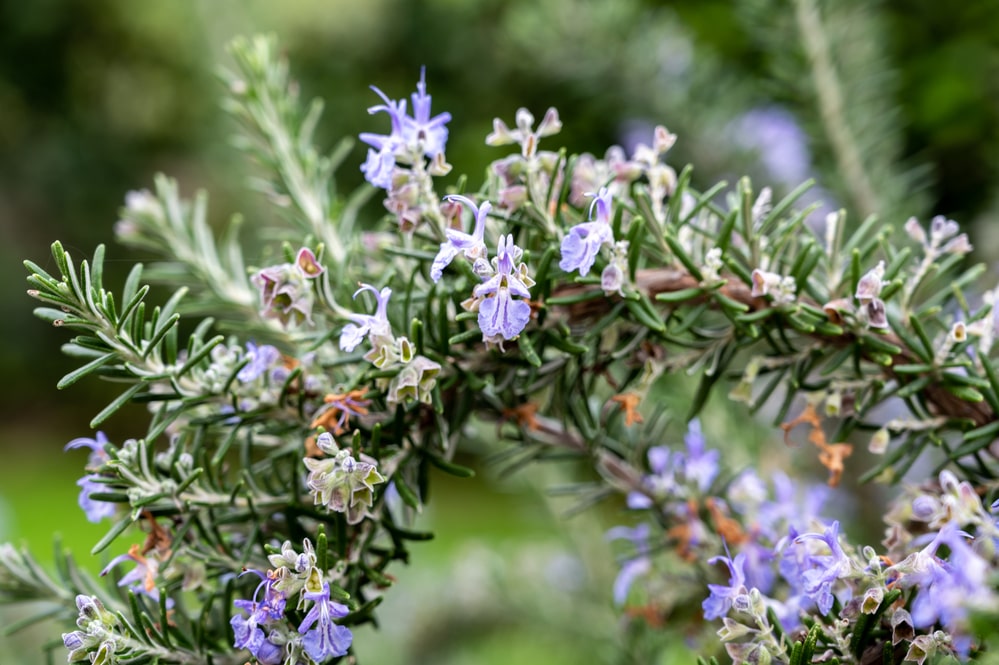 This shrub produces long, fragrant needle-like leaves which make the well-known delicious herb. Its use stretches back across history, with the earliest mention of it on a cuneiform stone in 5000 BCE.

It is also known that it was used in burials in ancient Egypt. 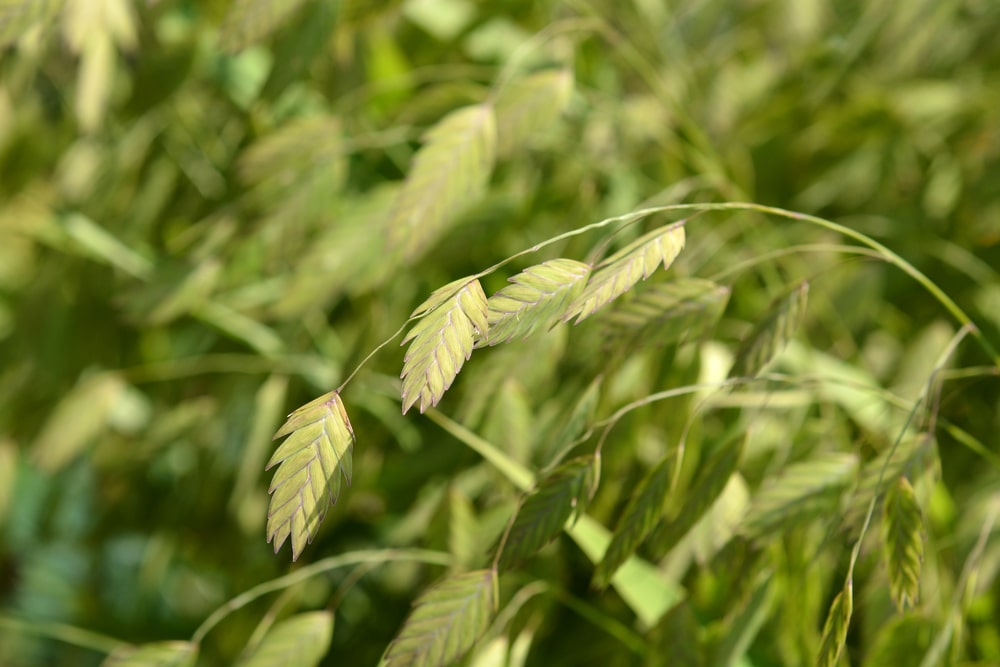 These confuse many who mistake them for sea oats and wonder what they are doing so far inland. Though neither is a true oat, they can be used as a cereal or ground into flour. 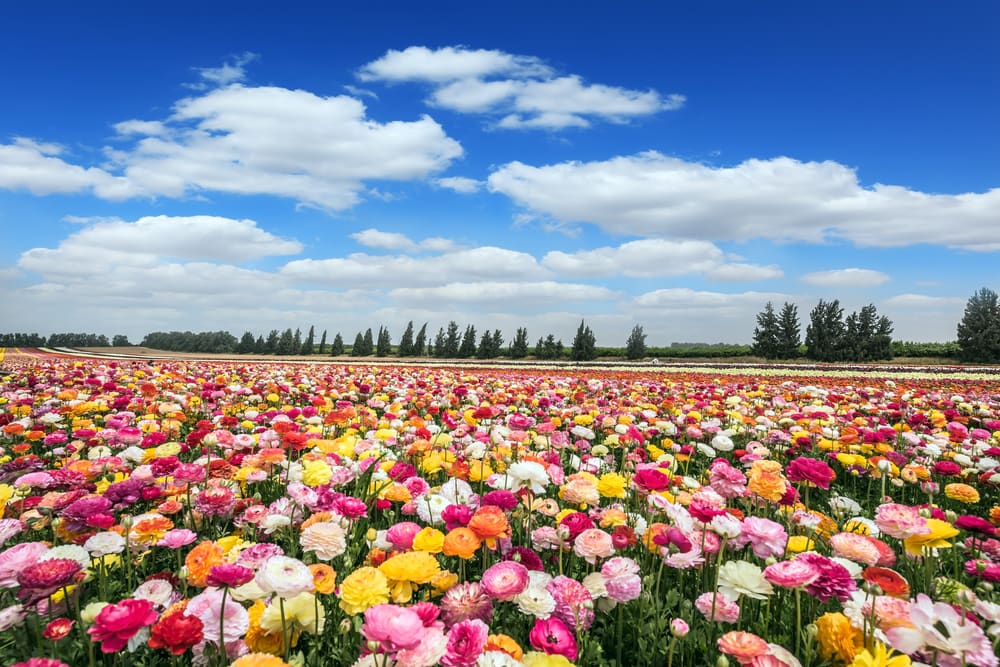 Many hybrid “double-flower” forms of this buttercup are used in floristry. These pretty versions look great in a bouquet but aren’t as hardy in the wild. 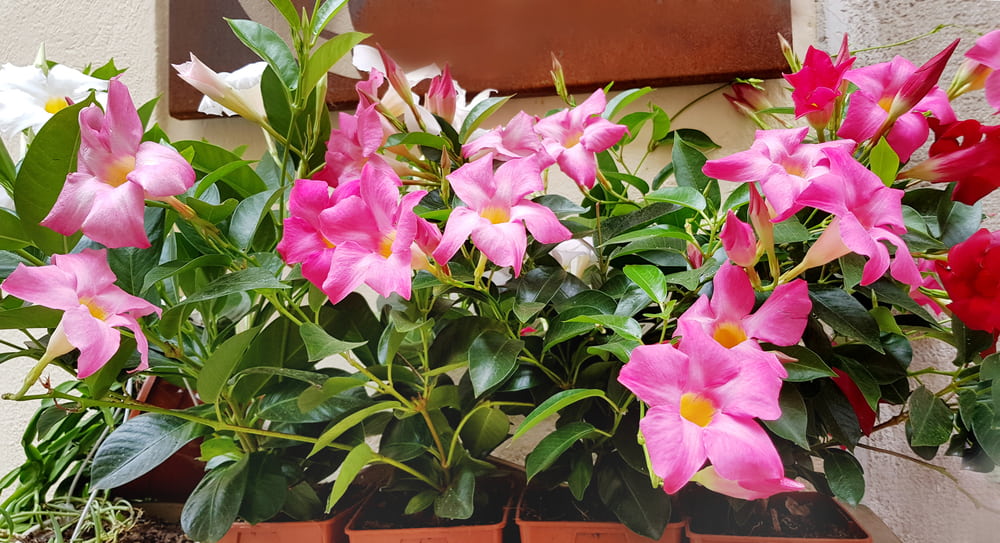 These are a great option to display in a flower basket. As well as the bright, elegant flowers they produce, they will also grow long trailing vines in the right conditions. 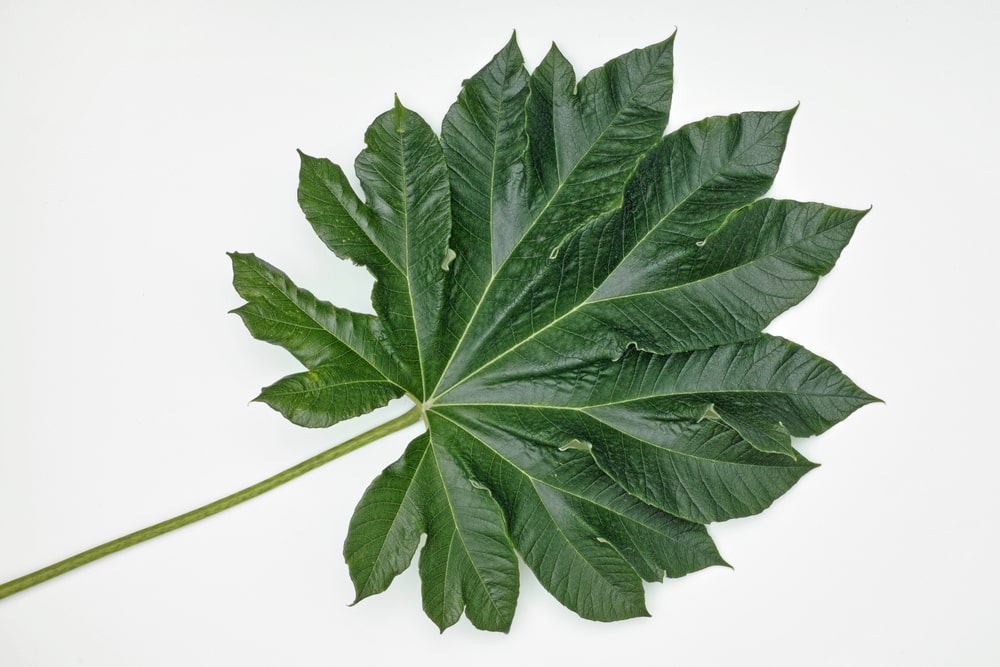 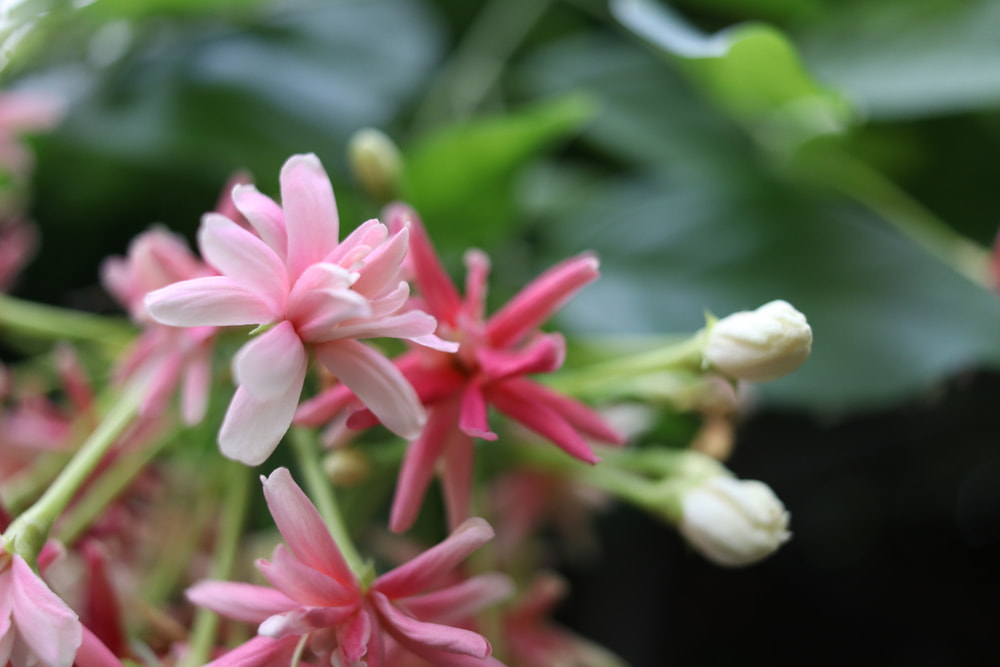 This long vine’s flowers change color with age. This is thought to be a strategy to attract a wider variety of pollinators. The initial plain white attracts moths.

On the second and third day of bloom, it turns pink and then white, attracting bees and birds. 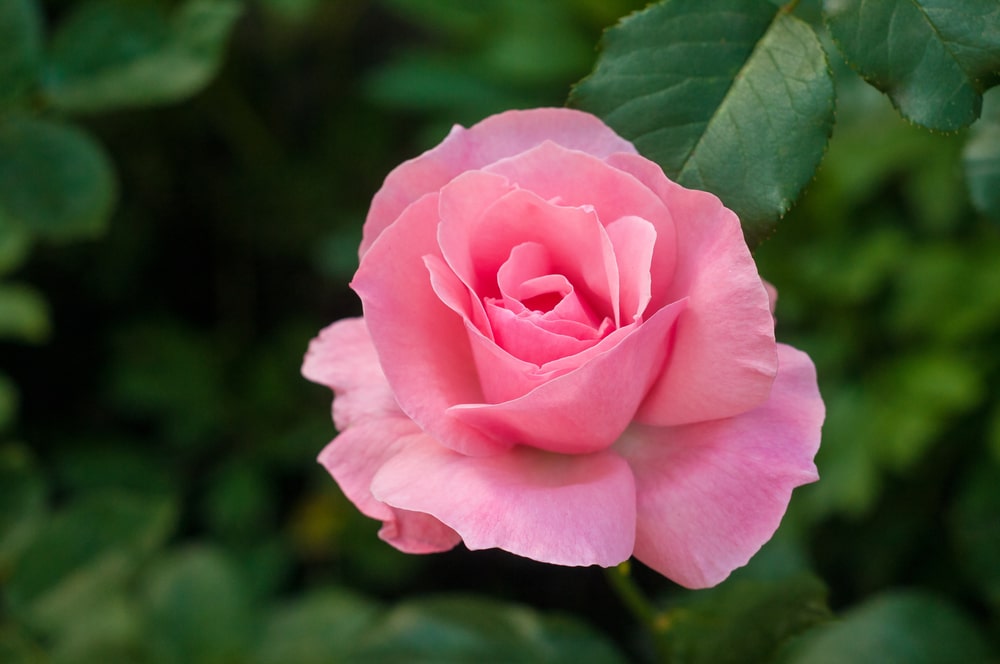 Roses are one of the oldest flowers in the world, with most species originating in Asia. They are famous for their fragrant smell, a staple in the perfume industry, and their beauty which has been inspirational to thousands of artists.