There are not a lot of words that start with this uncommon letter of the alphabet, but luckily there are still plenty of beautiful plants that do. Here are 25 of the best plants starting with the letter “Q.”

25 Plants That Start With Q 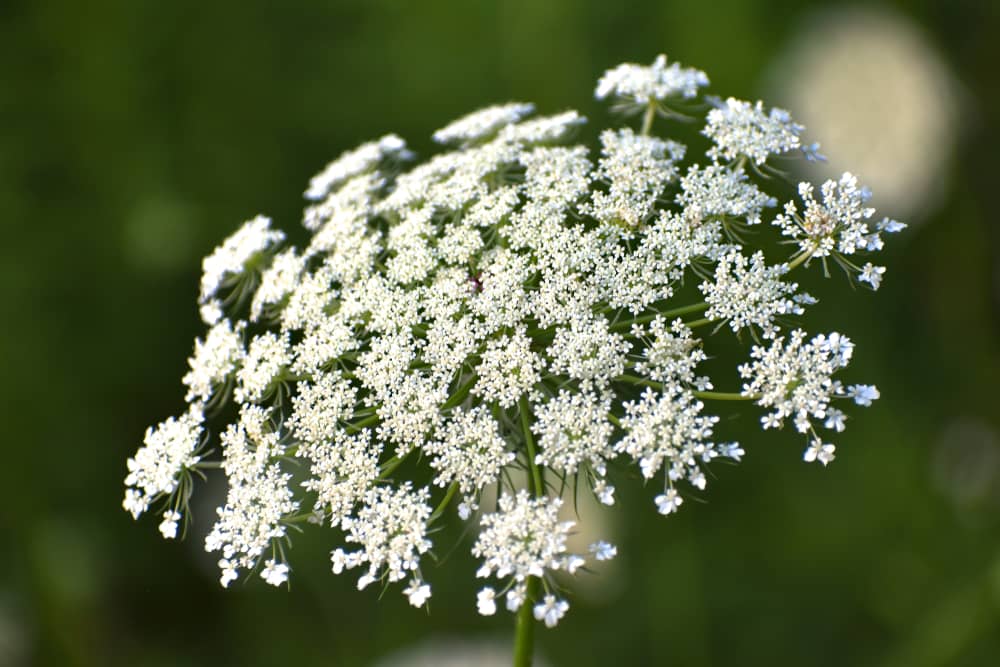 This plant became known as Queen Anne’s lace when it was introduced in North America. The flowers resemble lace, and the red central spot is where the queen pricked her finger on a needle. 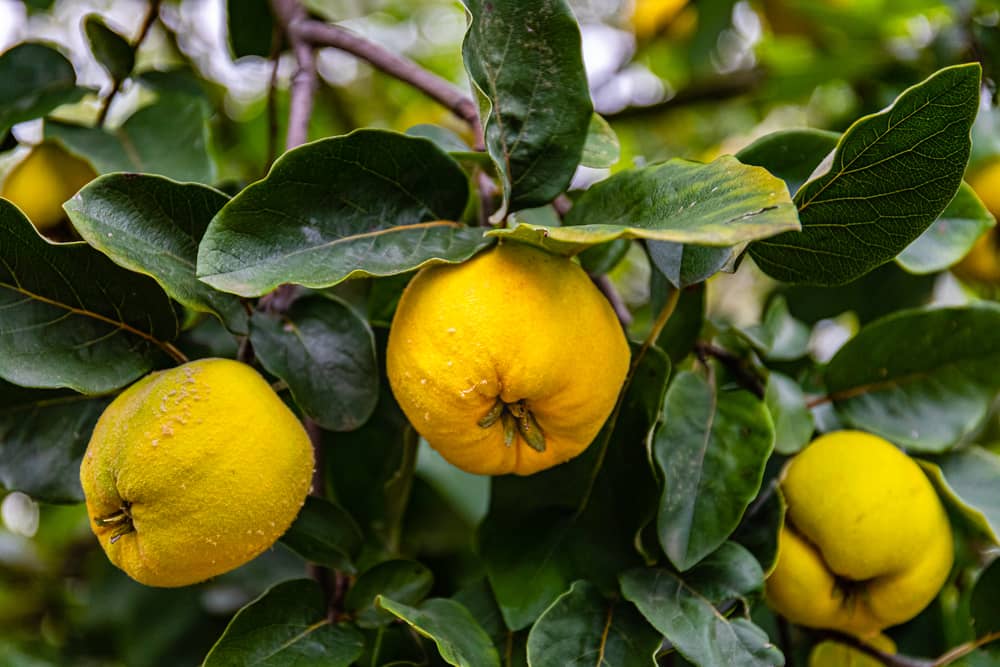 This bright yellow fruit belongs to the same family as apples and pears. However, the fruit is quite tart when eaten raw. It is usually made into jellies, jams, and puddings instead.

The tree is often grown ornamentally as it displays beautiful pale pink flowers. The fruits also turn pink when cooked, so they can add an attractive hue when added to a fruit spread. 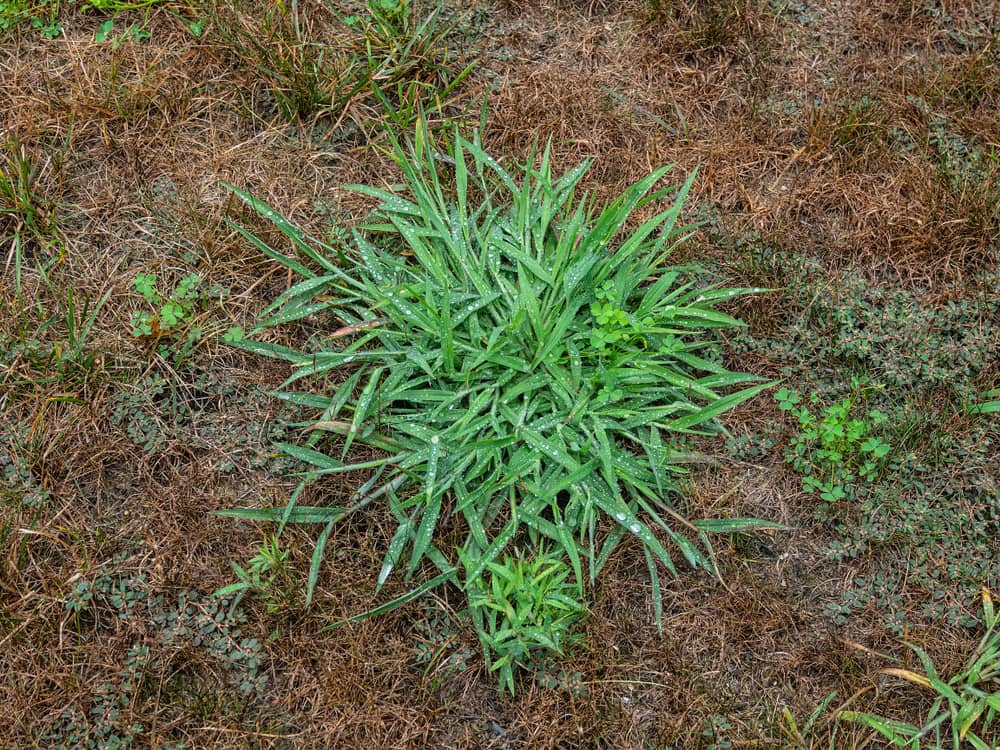 Although sometimes used for erosion control, it isn’t recommended as it’s so difficult to eradicate. This plant's ability to entwine itself with the roots of other perennials makes this grass seriously invasive and a weed world-over.

Although this plant looks delicate, it is quite tough and can withstand periods of neglect, making it an easy addition to a garden, and one sure to delight onlookers. 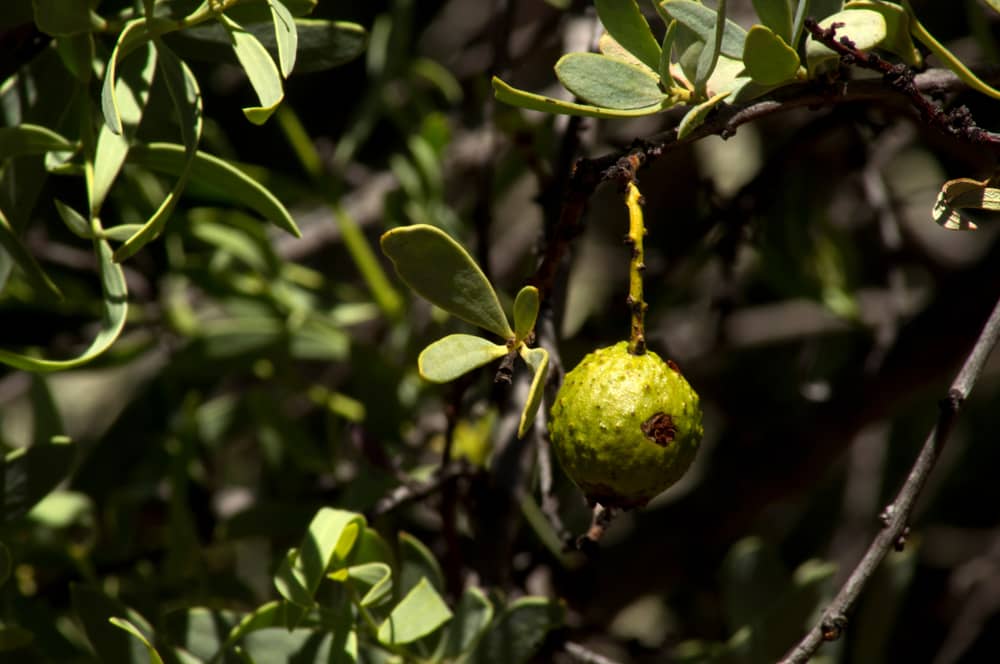 The fruit of this tree has become one of the most well-known of native Australian’s ‘bush tucker’ food, with the popularity leading to wider domestication. 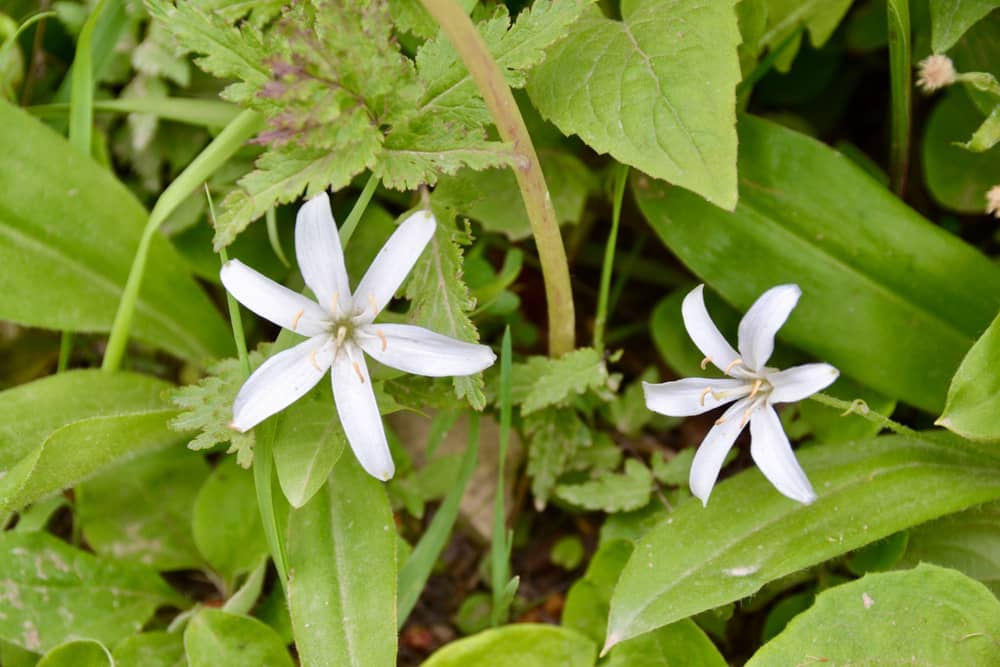 These flowers stick to mountain areas and prefer to grow in shade. As well as the small, singular, white flowers, the plant also produces a blue fruit that was mashed and used as a dye by indigenous Americans. 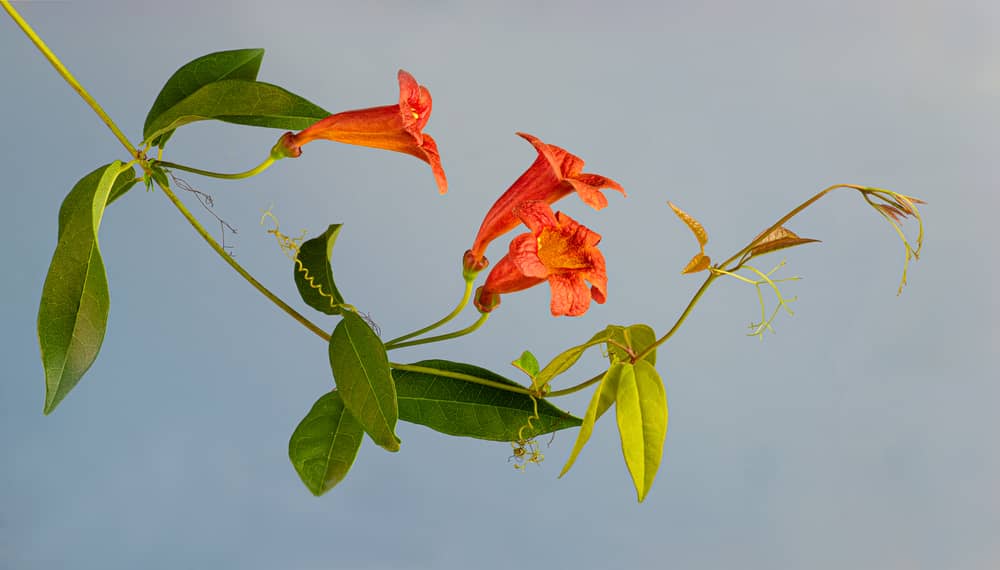 If you cut the stem of this plant you will find a distinctive cross pattern, hence the unusual name for this flowering vine.

The name of this tree is derived from its bulbous trunk. This trunk thins out as the trunk grows higher, resulting in a bottle-shaped appearance.

These gorgeous orchids can only grow in one specific spot in Australia, as they rely on specific fungi to germinate their tiny seeds. 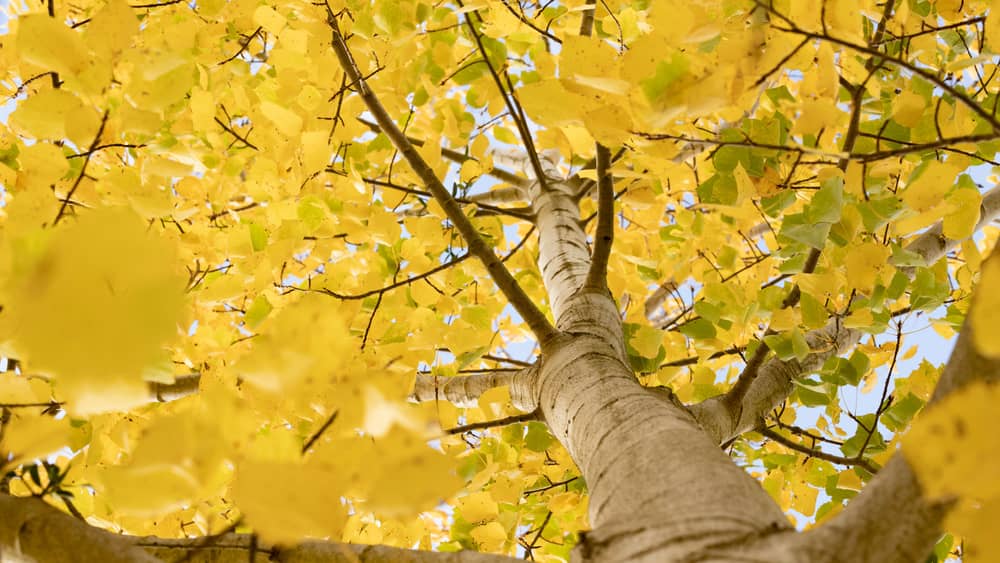 Quaking aspens are so-called for the leaves which tremble on their long stalk, even in a light breeze. They are beautiful in the fall when their leaves turn a golden yellow hue. 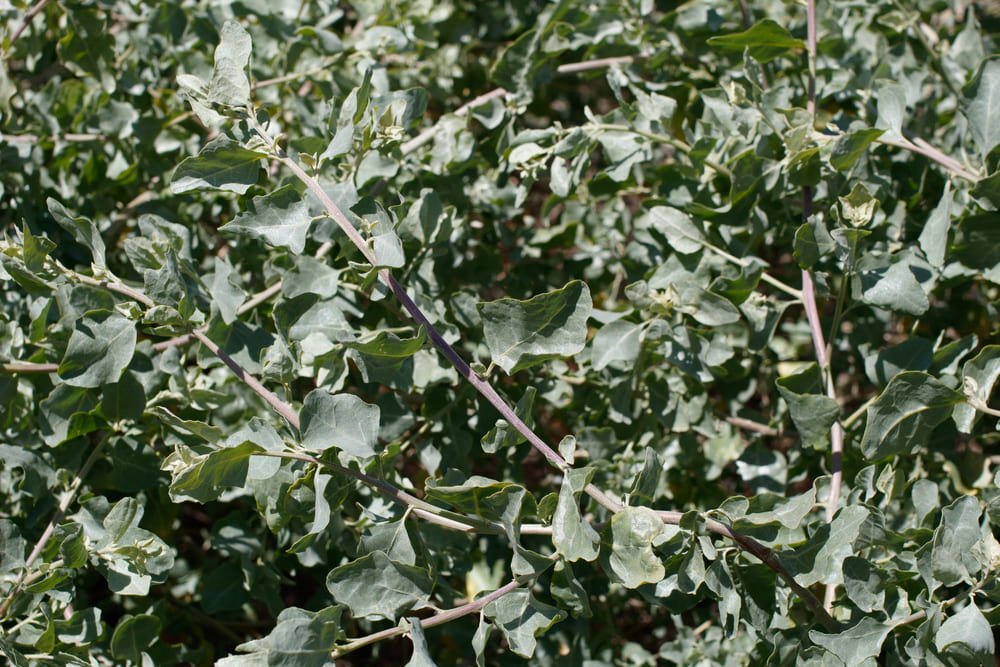 These salt-tolerant shrubs can grow tall in saline or alkaline soils and bloom from June to July.

This hardy palm is now a common ornamental tree for urban areas in subtropical regions worldwide. 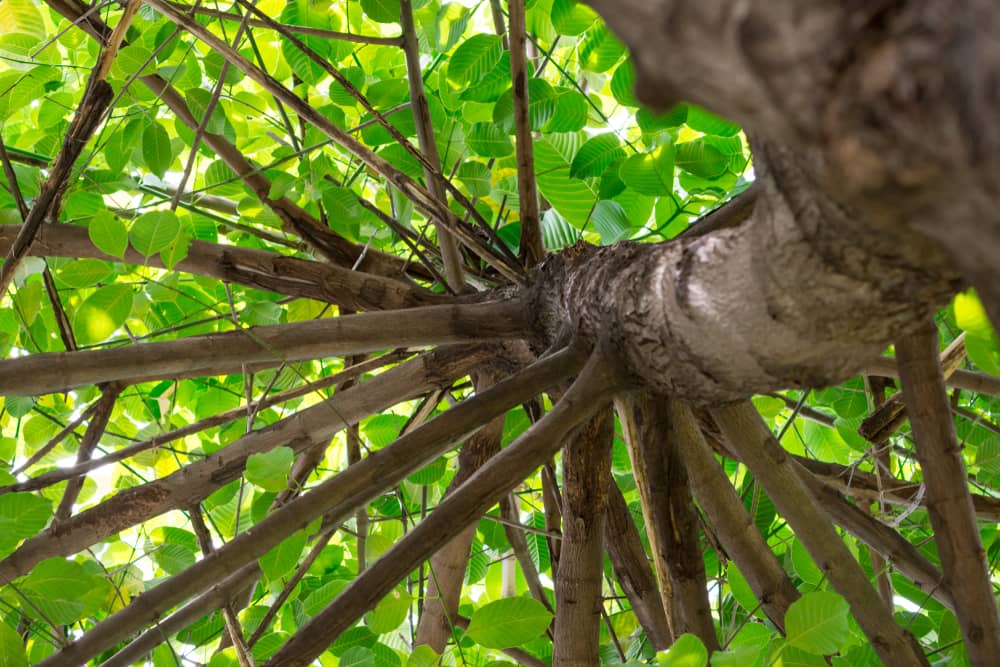 The most famous use of this tree is for the extract of quinine from its bark. This was used as an anti-fever agent, and for the prevention of malaria.

This was prescribed to British naval officers, who mixed the bitter ingredient into a tonic with gin. From here, it became a popular pairing with the spirit. This is still true today, as quinine is now the main flavoring in today’s tonic water. 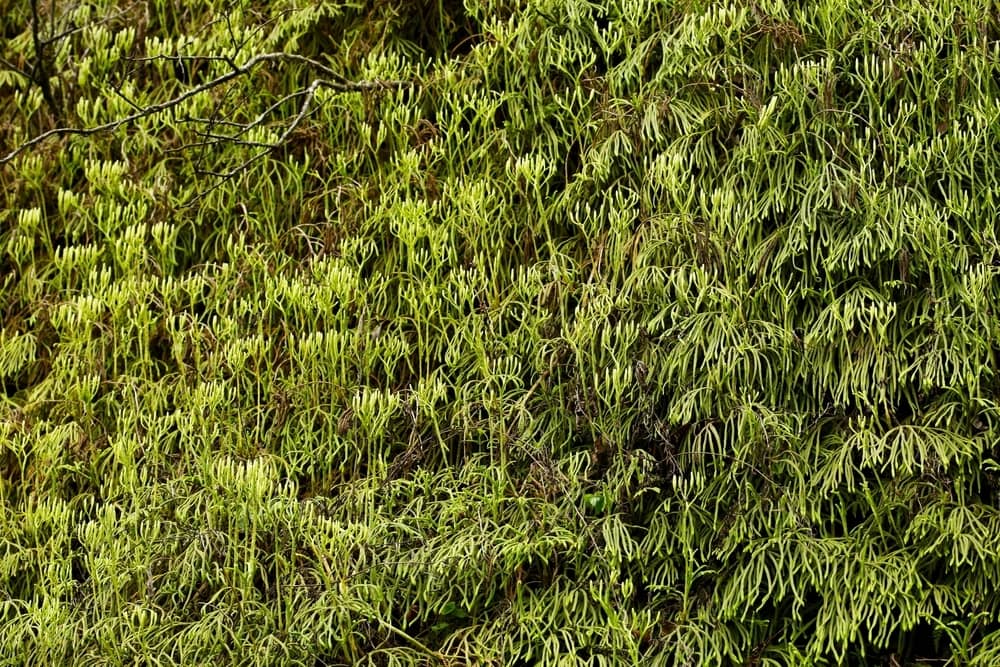 These semi-aquatic plants grow in slow-moving streams. Fossilized versions of the species can be dated back as far as the Permian period, which ended about 300 million years ago. 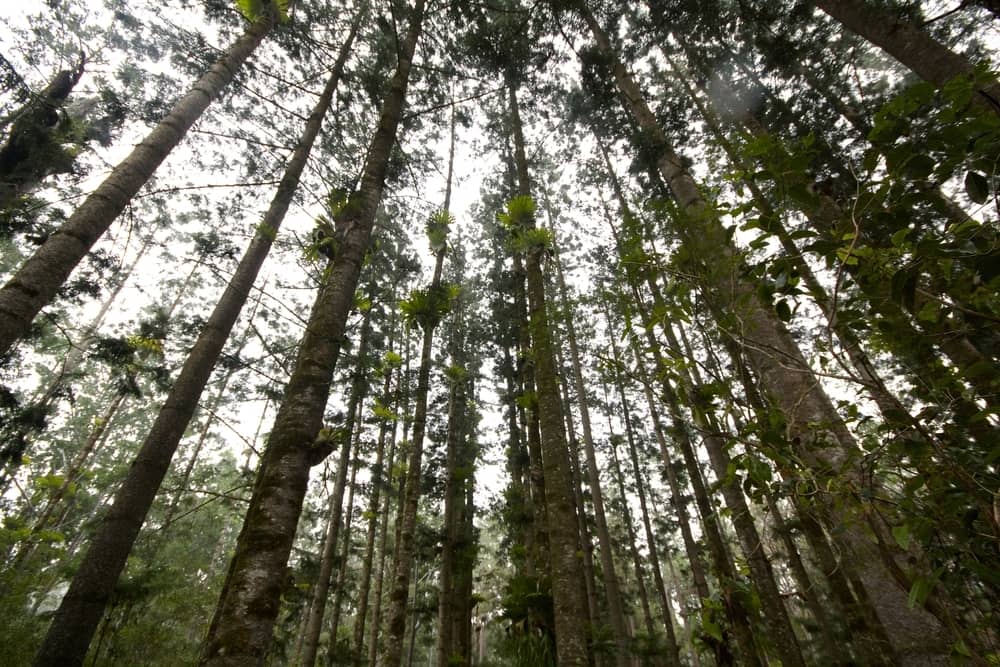 This tree is much rarer today after being heavily logged. The tall evergreens grow in rainforests and some are hundreds of years old. 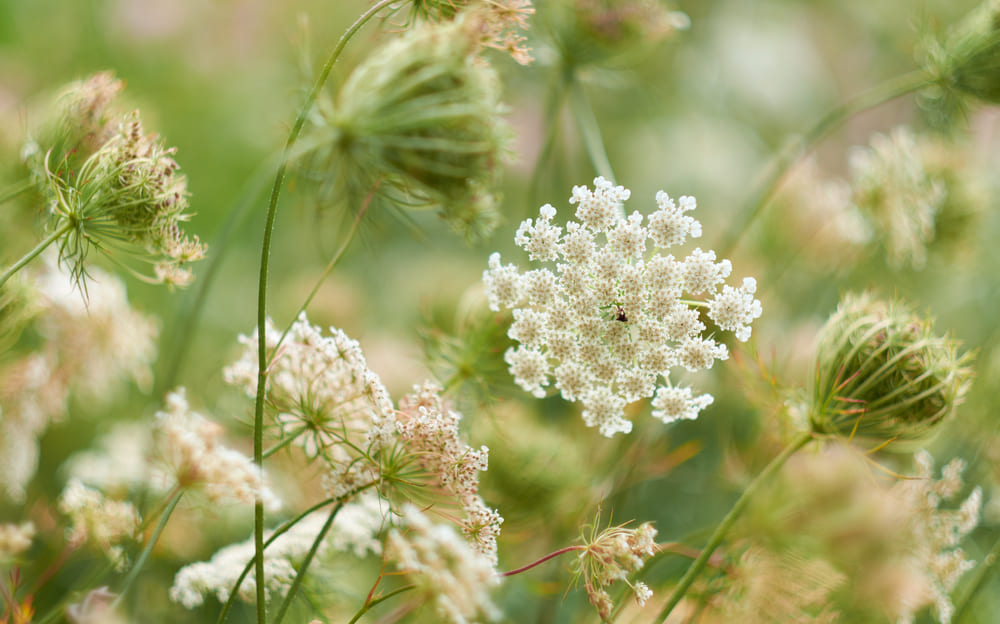 This plant provides a pleasant herb. It is used in alcoholic beverages, vinegar, and stewed fruits. It adds a subtle almond flavor to these recipes. 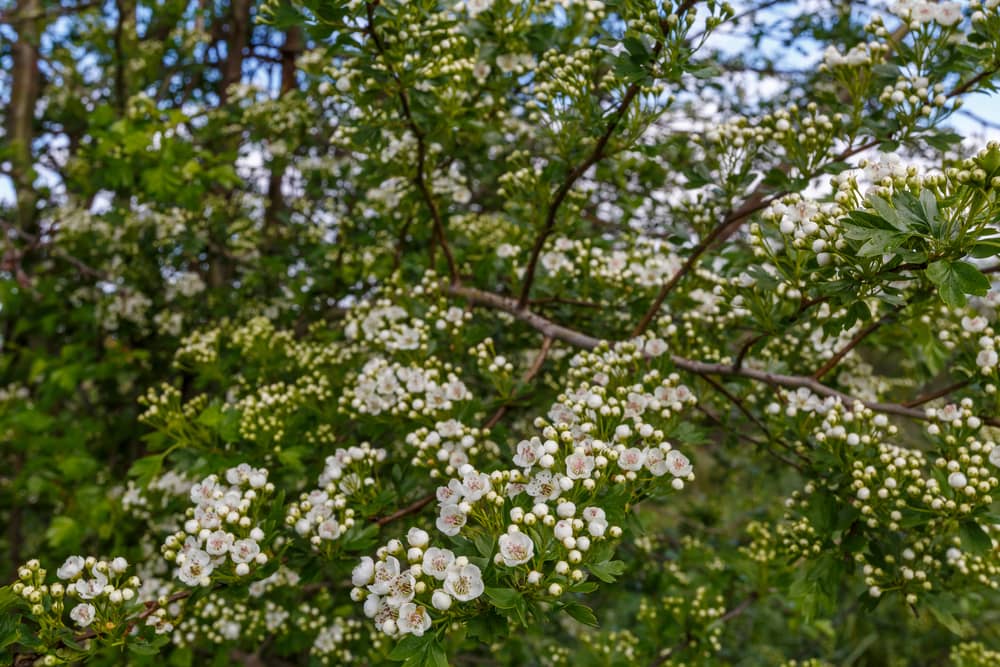 The term “quickset” is used to refer to hawthorn when it is planted to create a hedge, often used as a boundary and called a “living fence.” 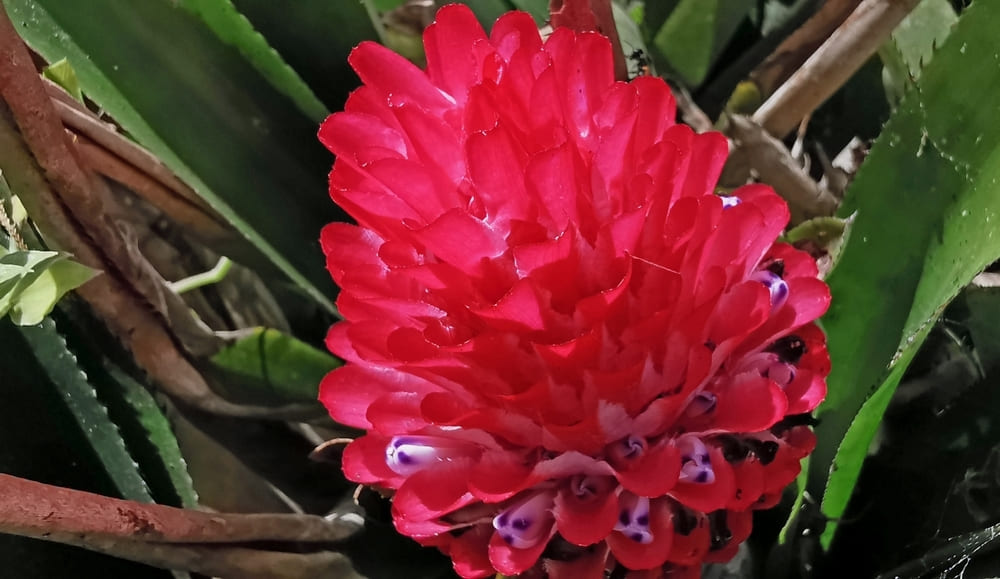 This plant genus refers to many beautiful tropical flowers that grow widely in Brazil. They grow 2 to 3 feet tall and flower bright red in the spring. 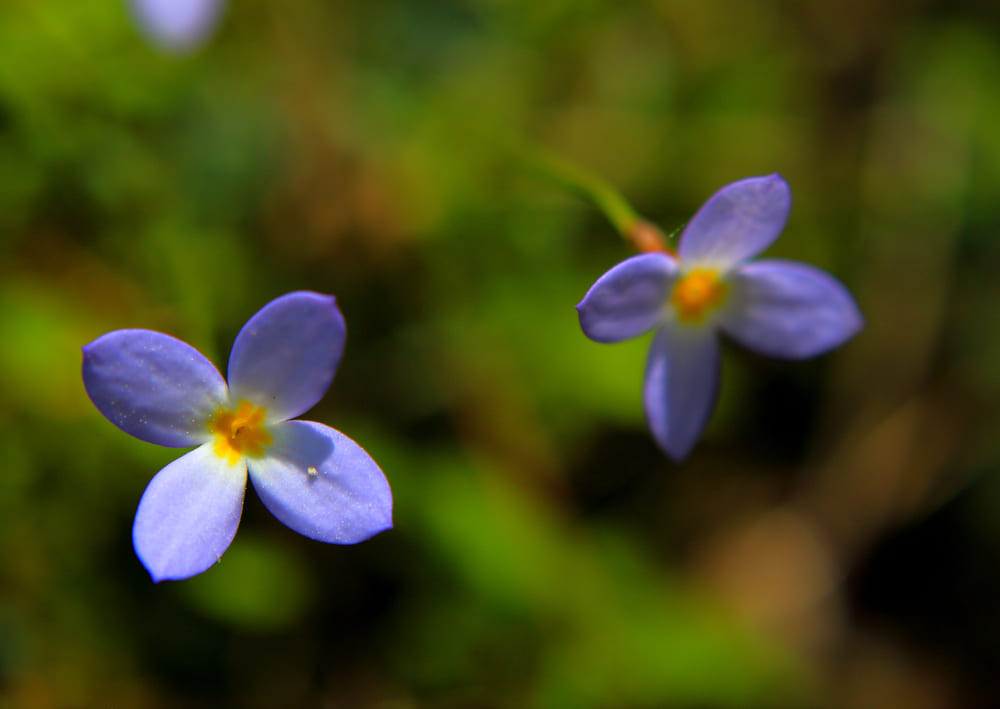 The dainty blue flowers can be found growing all along the east coast of North America, and can grow in large thickets in the right conditions. 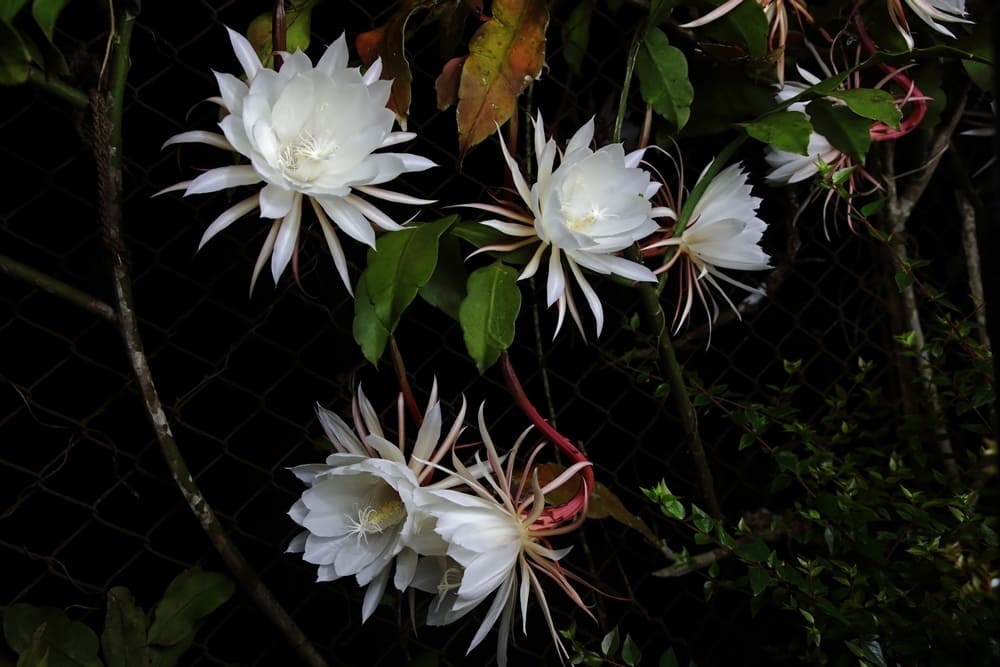 This cactus gets its mysterious name from the fact that it rarely blooms and, if it does, only does so by night. By morning, its flowers have wilted.

The plant has become naturalized in China, and is used in traditional medicine across Asia to reduce pain and inflammation. 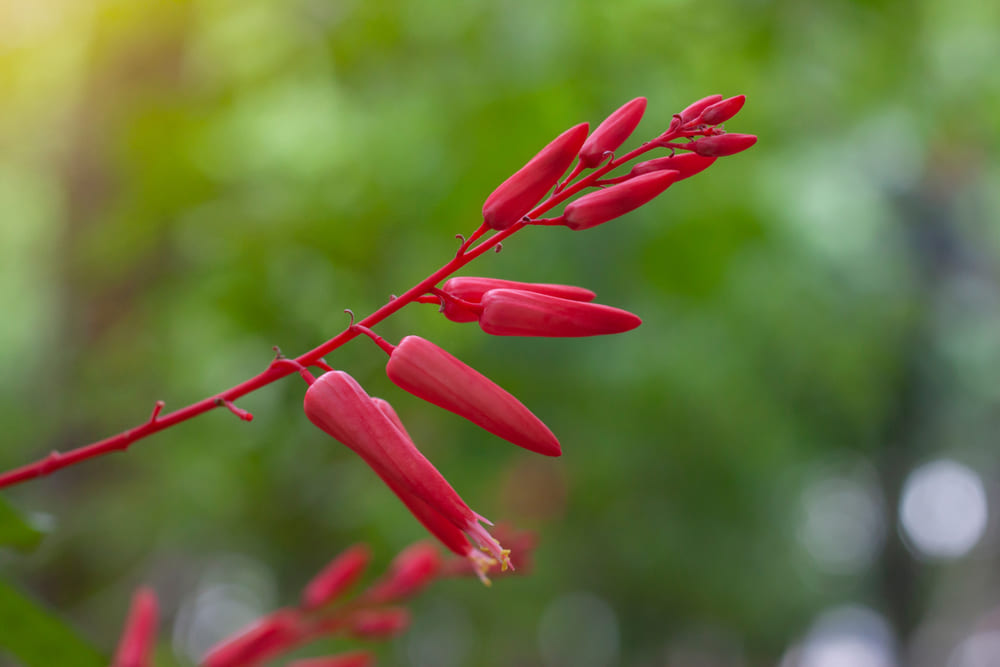 Quassia wood is thought to have many health benefits, including the treatment of eating disorders and digestive problems.

It contains a chemical that might increase stomach acid and this is thought to account for its digestive effects and use as an appetite stimulant. 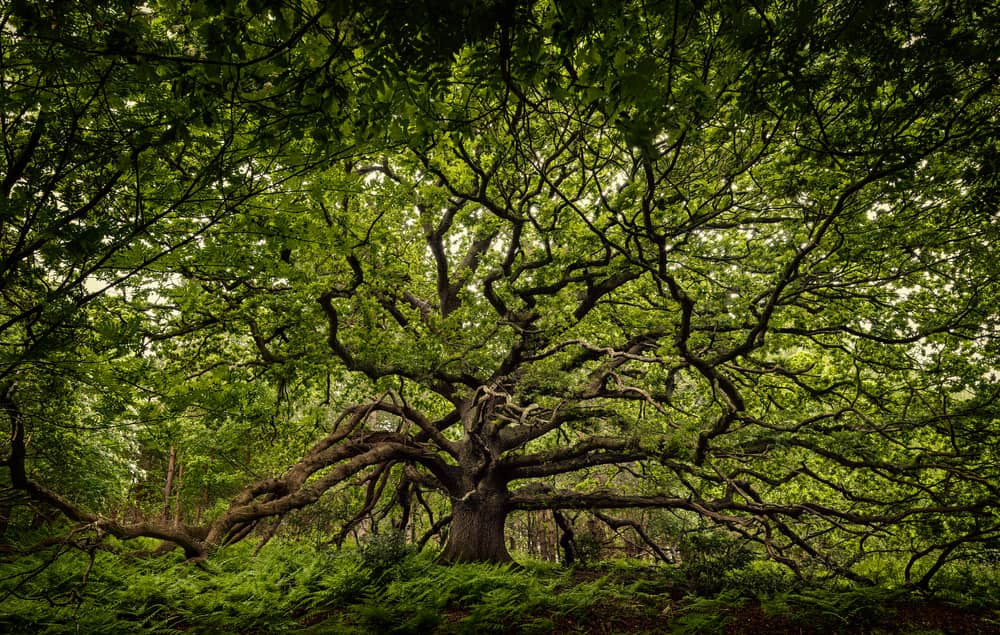 This tree has long been considered a symbol of strength and endurance. A long list of countries has designated it a national tree, including Germany, Poland, and Bulgaria. 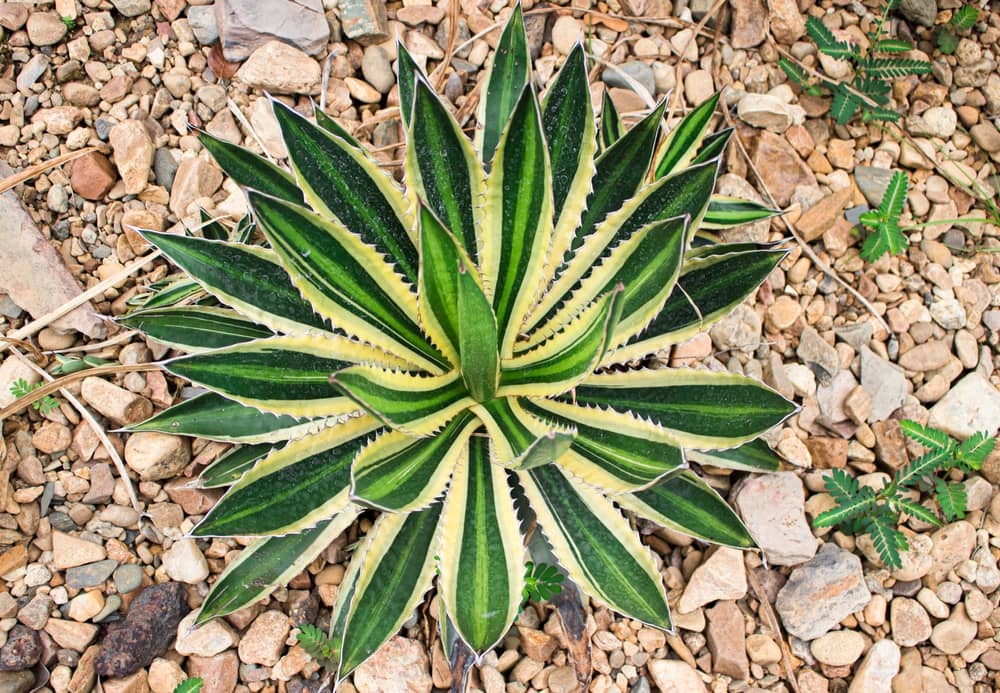 This plant is a highly ornamental succulent, great as an addition to rock gardens in sunny regions. When exposed to very bright sun, the deep green leaves will start to turn red. 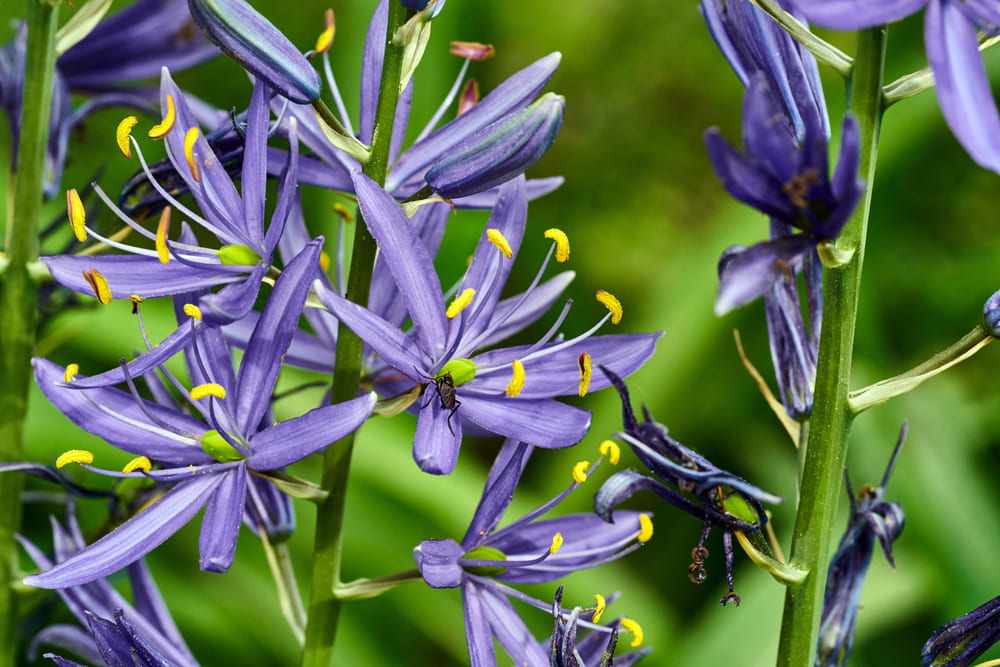 This small plant can cover an entire meadow, making it appear a blue-violet color

It can also be eaten, with the bulbs making a nutritious food when roasted or boiled. However, care needs to be taken in identifying the right flower, as it looks very similar to the toxic white-flowered “meadow death-camas.” 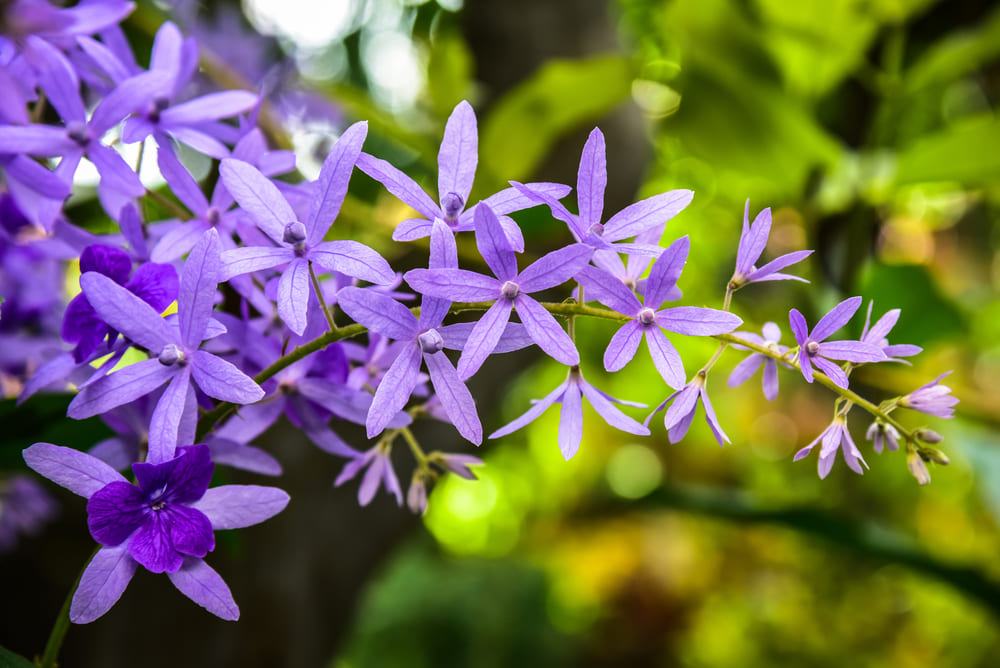