From delicate orchids to mighty oak trees, there is a huge range of amazing plants starting with O.

Here are 25 of my favorite flowers, trees, grasses, bushes, and fruits. Make sure you also check out our list of 25 appealing flowers that start with O. 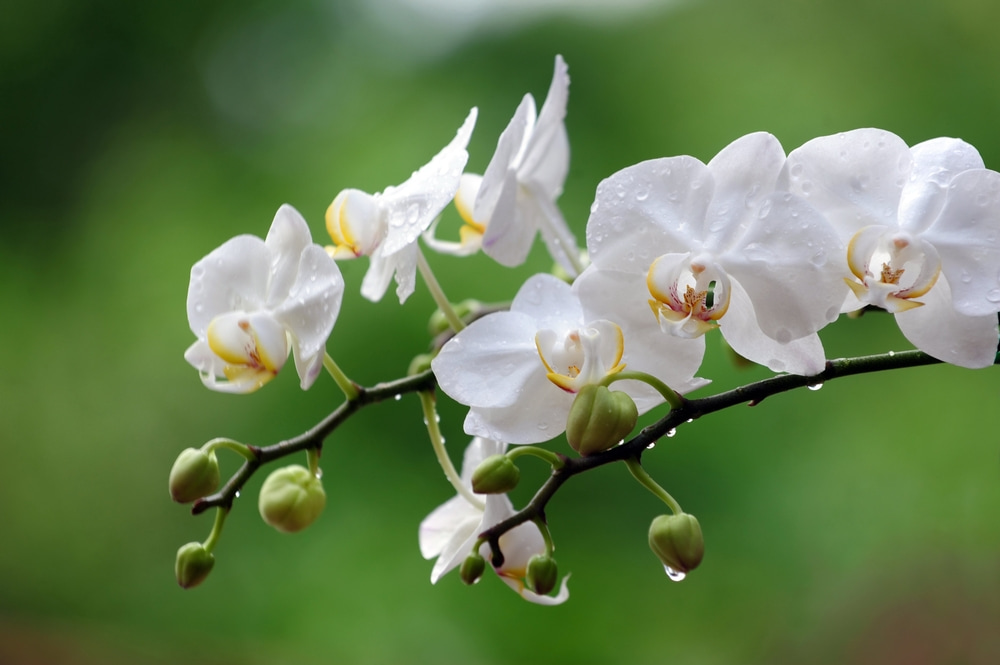 There are many varieties of orchids and they are frequently used as crests and symbols. Costa Rica, Colombia, and Honduras all have a species of orchid as a national flower.

As well as being decorative, they are frequently used in perfume and they are also consumed. In Turkey, the tubers are ground and made into a beverage called salep. 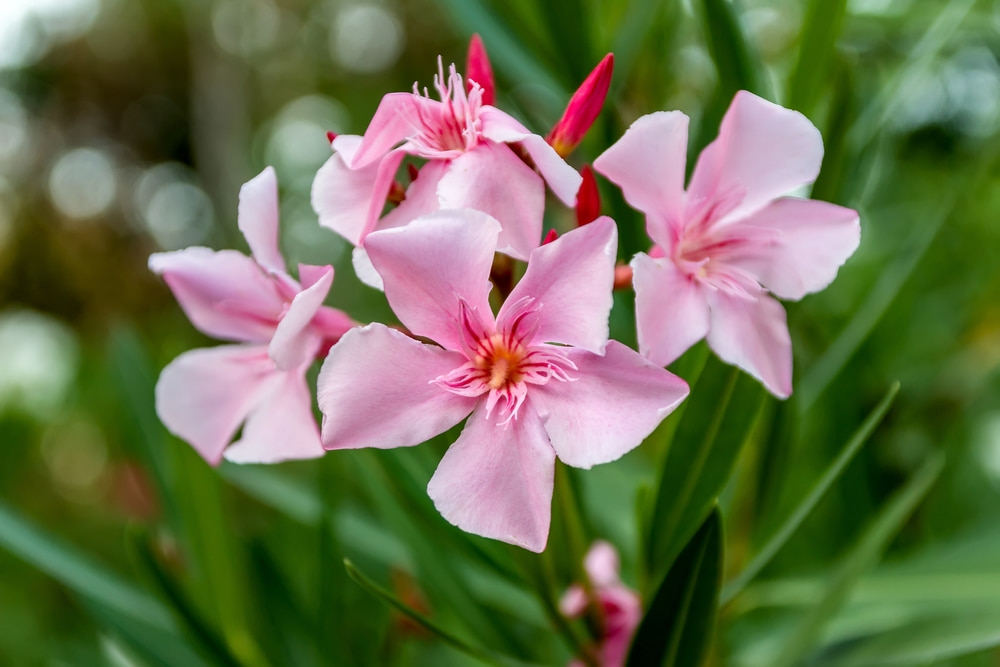 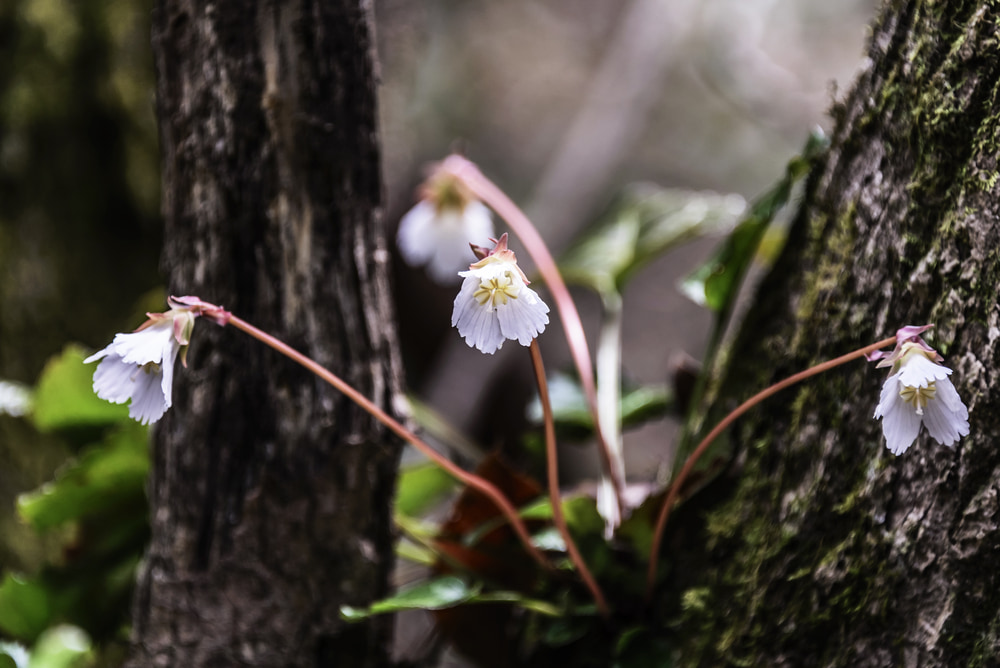 These rare plants can be found in the Appalachian Mountains. Its discovery became quite a tale, as botanists as a search for the flower in the wild stretched to over 50 years. 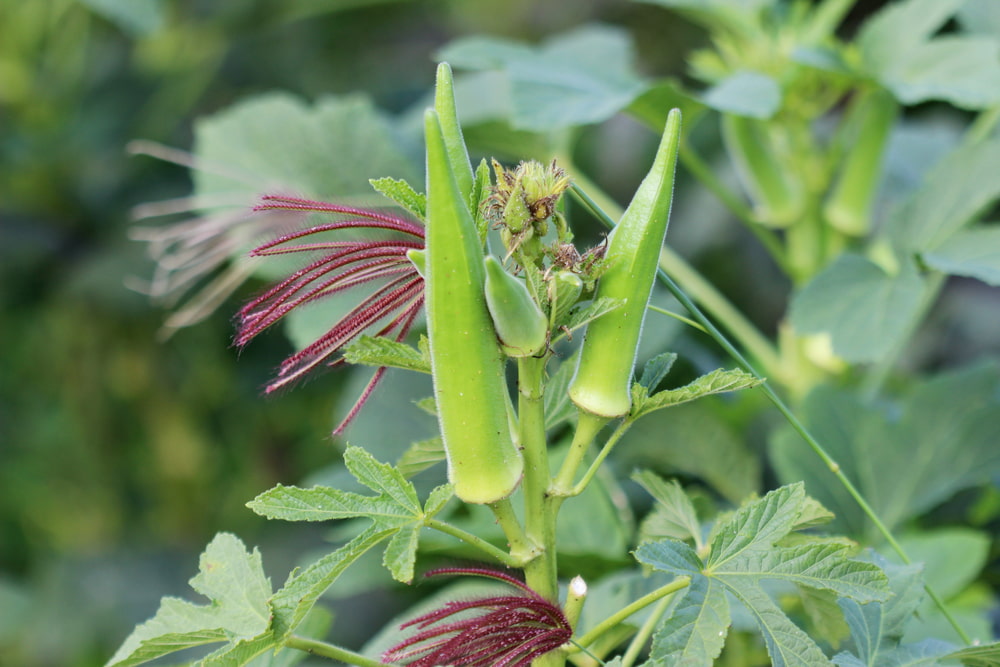 The pods can be cooked and feature heavily in many cultures’ cuisine. It can be quite slimy, but any acidic food can balance them out. They are great cooked, raw, or pickled. 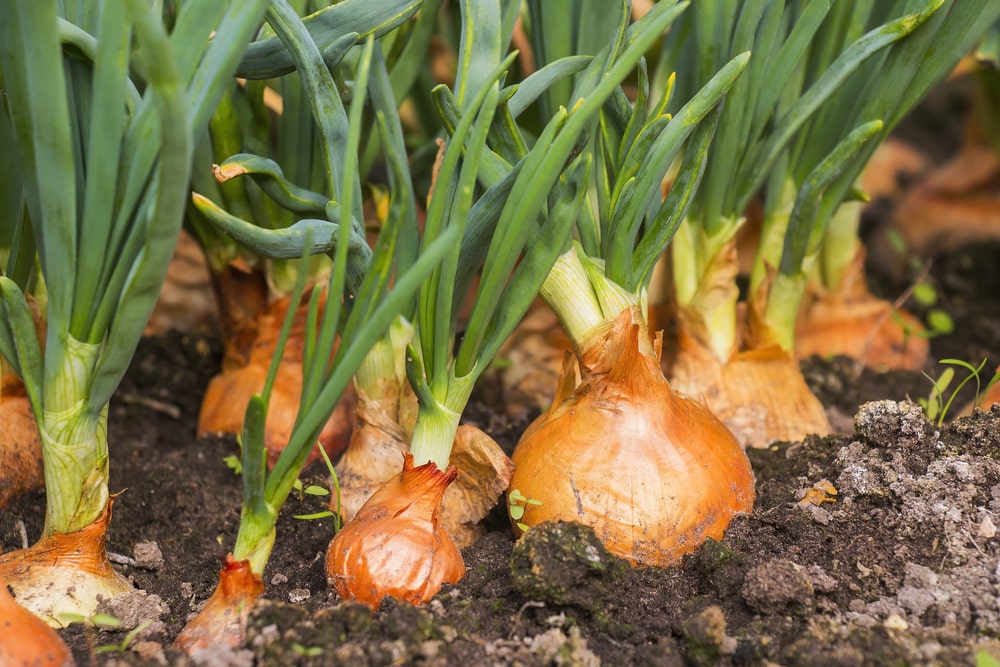 This well-known vegetable is great at adding flavor to dishes, and making you tear up. This is due to compounds that are released into the air when the onion is cut and irritate the nerves around the eyes. 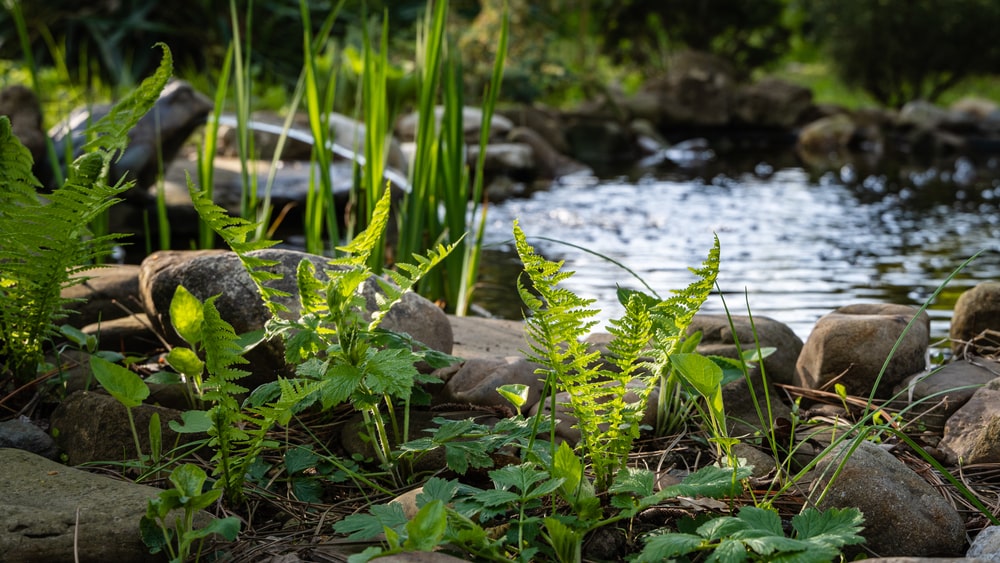 This plant is often used decoratively and expands to fill a large space when fully grown. The sprouts are considered a delicacy in Japan. 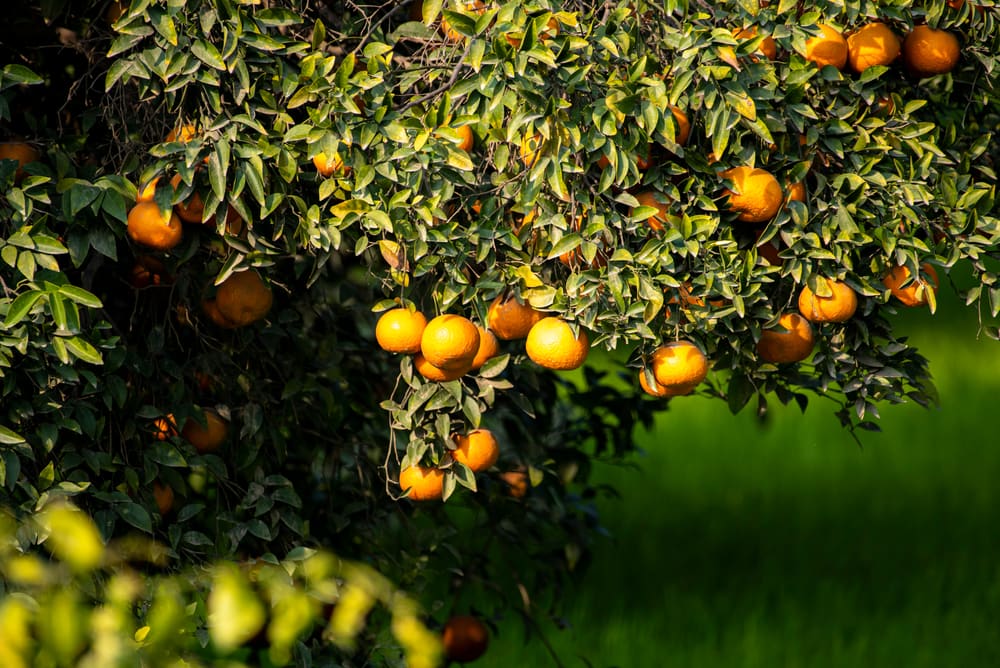 The earliest mention of oranges can be found in Chinese literature dating back to 314 BCE. They are now the most common cultivated fruit tree in the world.

The oranges we know today are actually a hybrid, a cross between pomelos and mandarins. 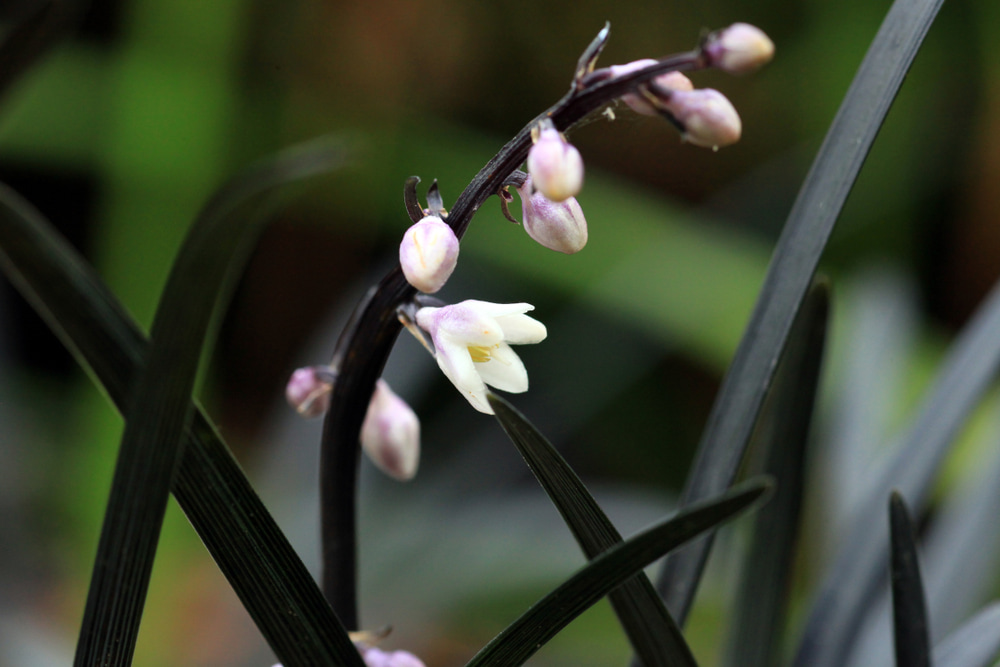 Although this plant has a grass-like appearance, it isn’t related to true grasses.

It is used as a herb in traditional Chinese medicine to treat dry mouths, coughs, and constipation. 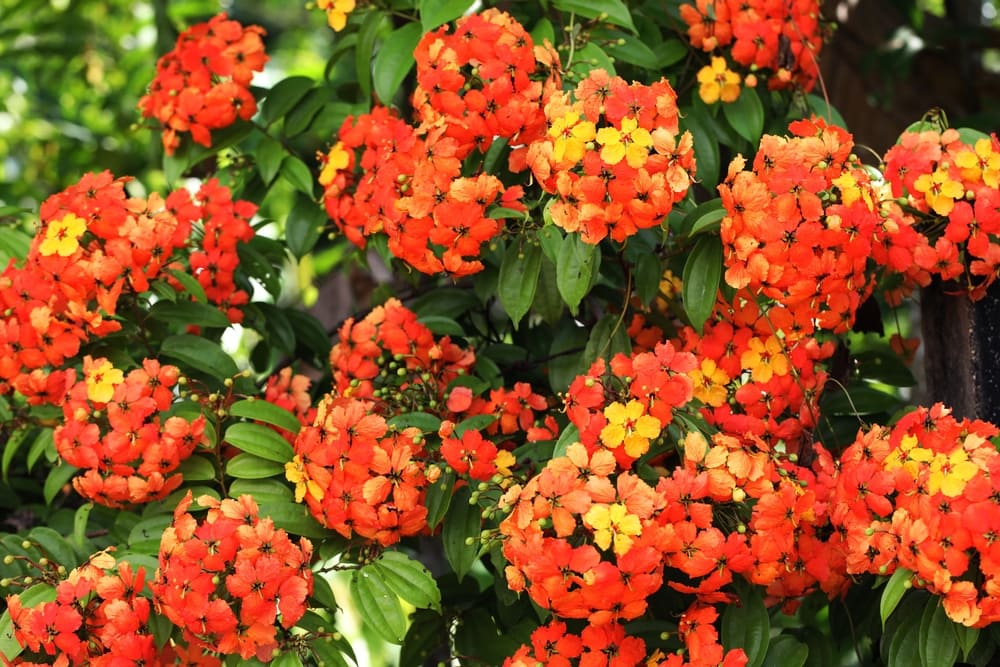 This tropical evergreen has become popular in many regions worldwide as a decorative trailing vine. It’s easy to grow in any soil type, providing it has heat and good sunlight. 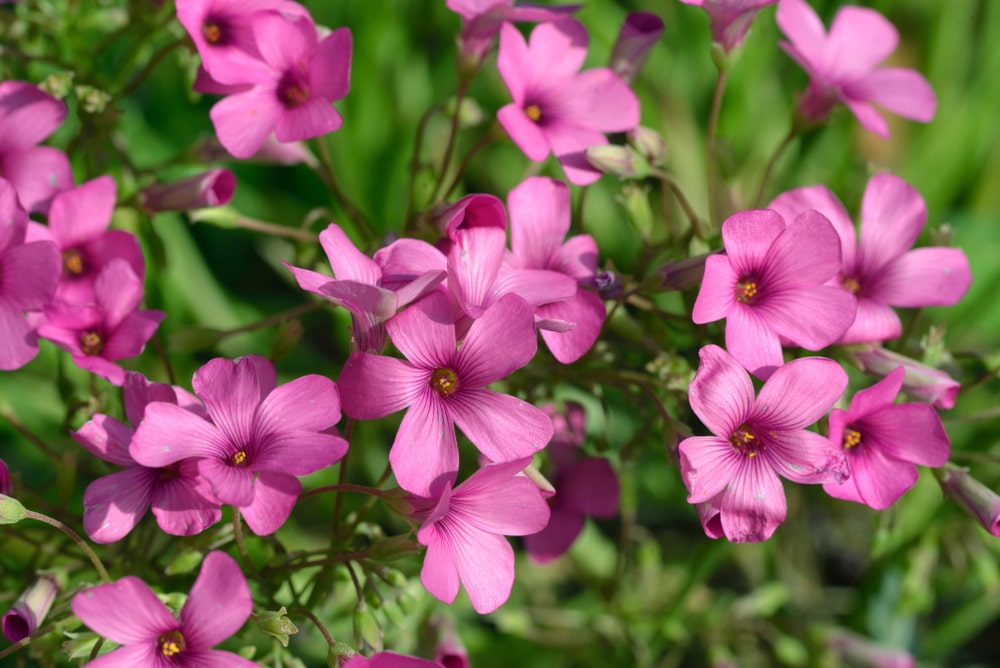 These plants have been eaten around the world for millennia. Uses include alleviating thirst, making desserts, alleviating sore throats, treating nausea, and as an aphrodisiac. 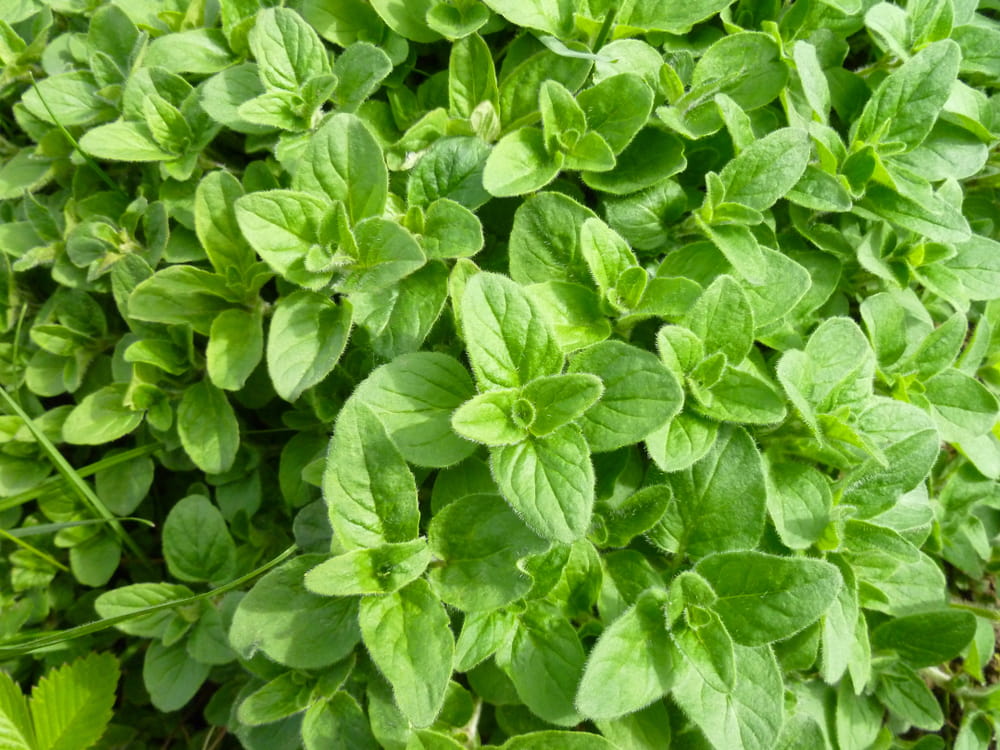 Oregano is well known as a culinary herb and is especially present in Greek, Italian, Mexican, French, and Turkish cuisine.

Perfect for the herb garden, they are also grown ornamentally and can vary in leaf type and flower color. 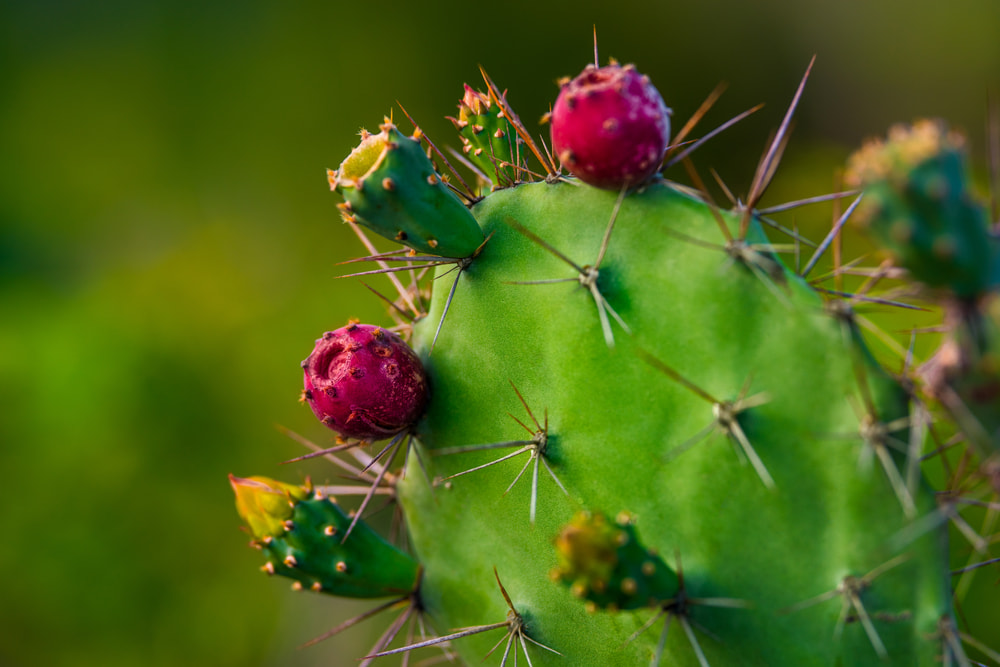 The cacti produce a fruit that is eaten throughout Mexico and the Mediterranean. It can be used to make a refreshing agua fresca, and is also a prime food source for the giant tortoises of the Galapagos Islands. 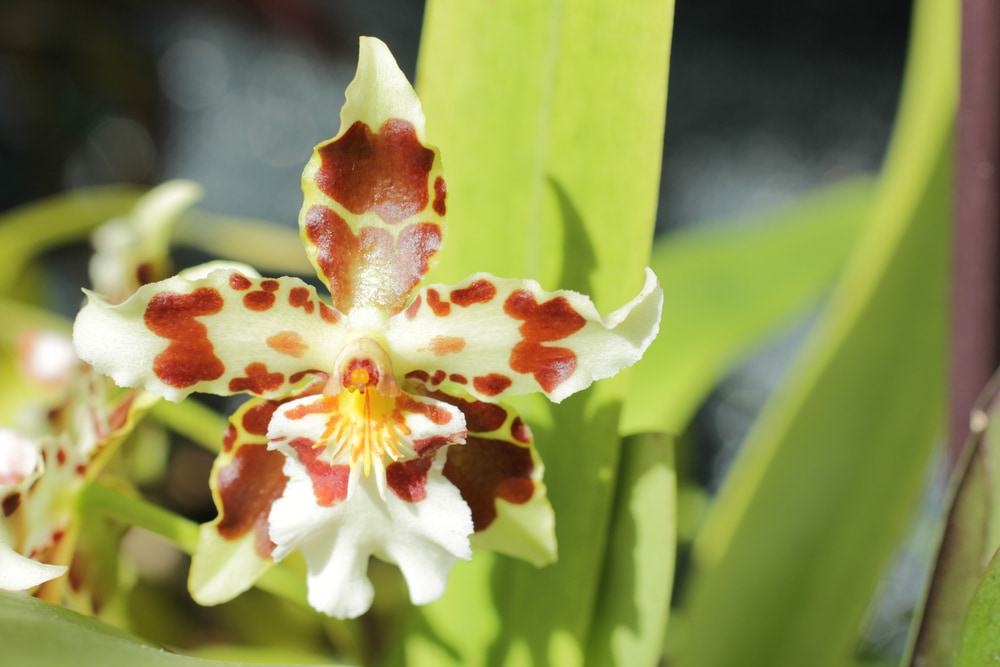 These beautiful orchids grow bright ruffled flowers in shades of yellow, red, white, and pink. They are popular with florists and can be easily hybridized.

A core part of the Mediterranean diet, the olive is now popular worldwide. About 90% of all harvest is turned into oil. 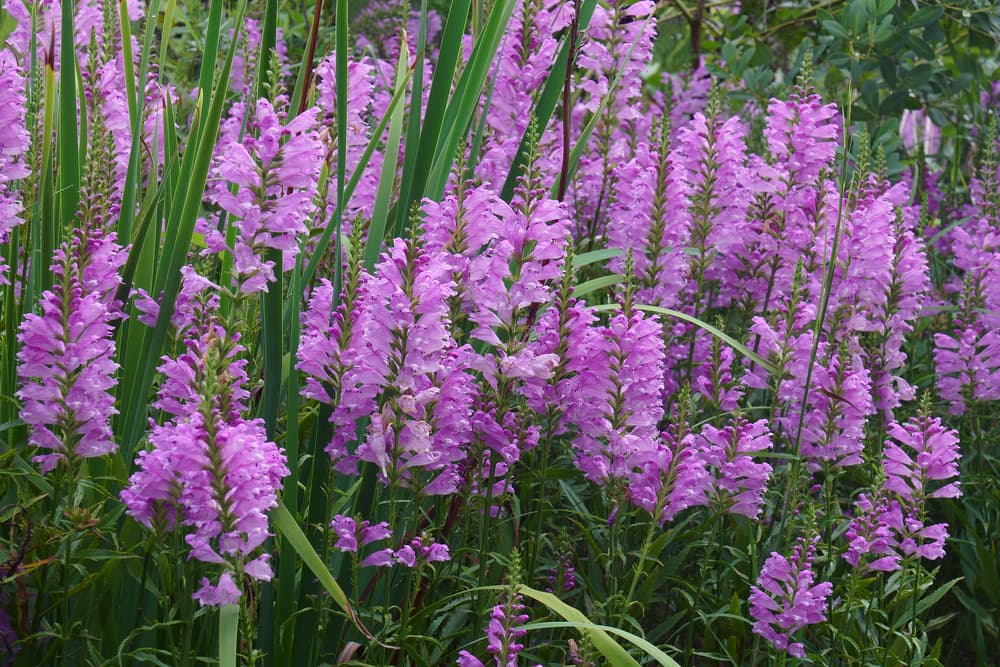 The name of this plant refers to its odd characteristic of staying in place when pushed to one side. It’s a great garden flower if you want late-season flowers to bloom.

The unusual name of this plant comes from its natural habitat and the fluffy white hair that it grows. In spring, it grows long, tubular red flowers. 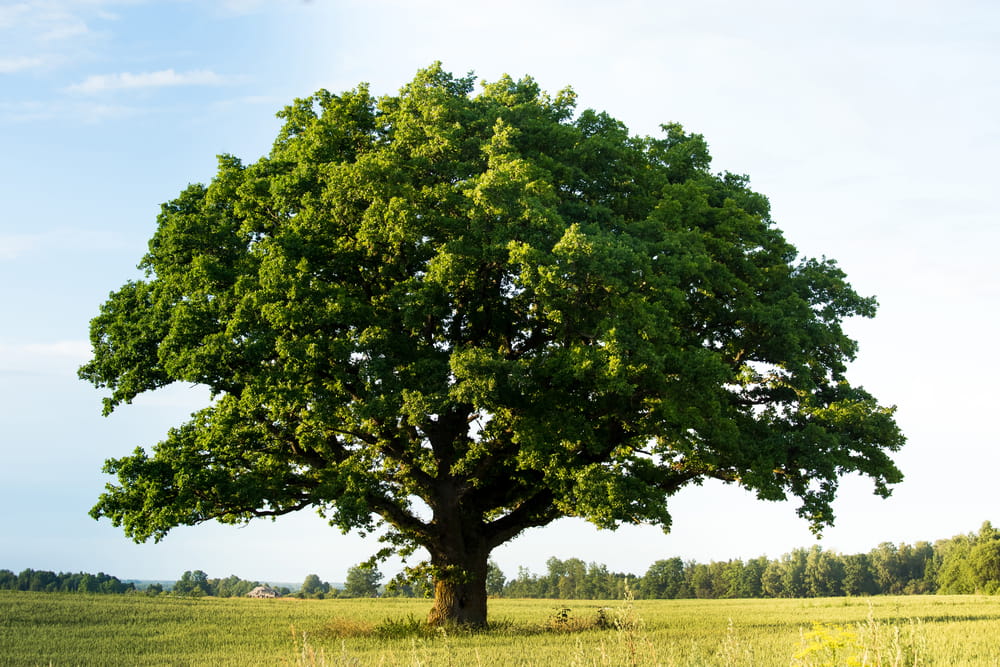 A popular tree due to its resistance to insect and fungal attacks, the wood is great for lumber and commonly used in building and furniture. 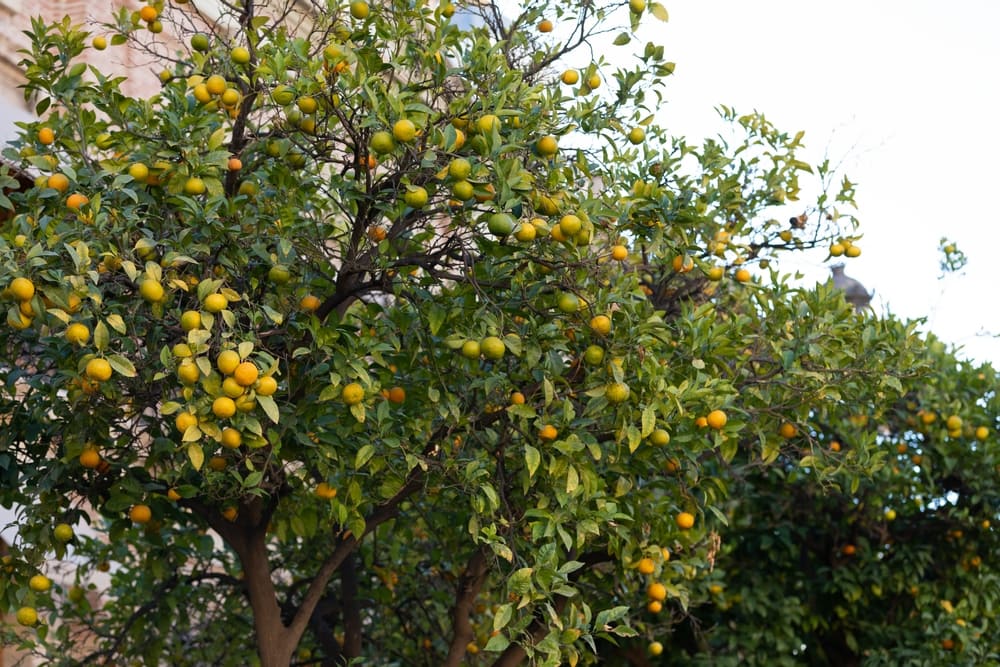 This tree is a member of the mulberry flower. Despite its tasty-looking fruit, the woody pulp and latex secretions make it an uncommonly consumed food. 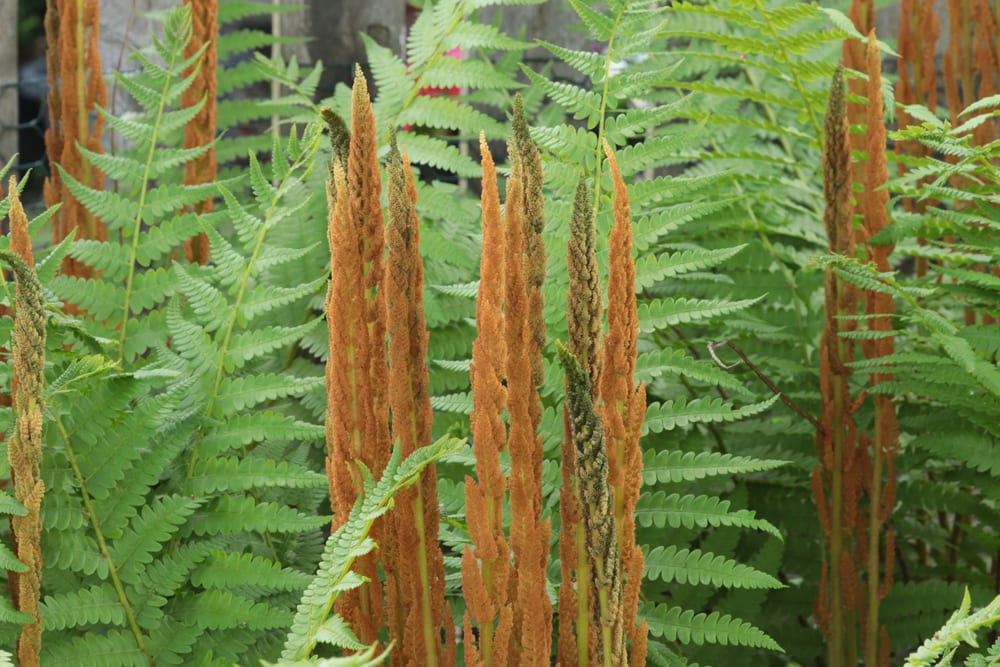 These ferns grow easily in swamps and are used for propagating and growing orchids. 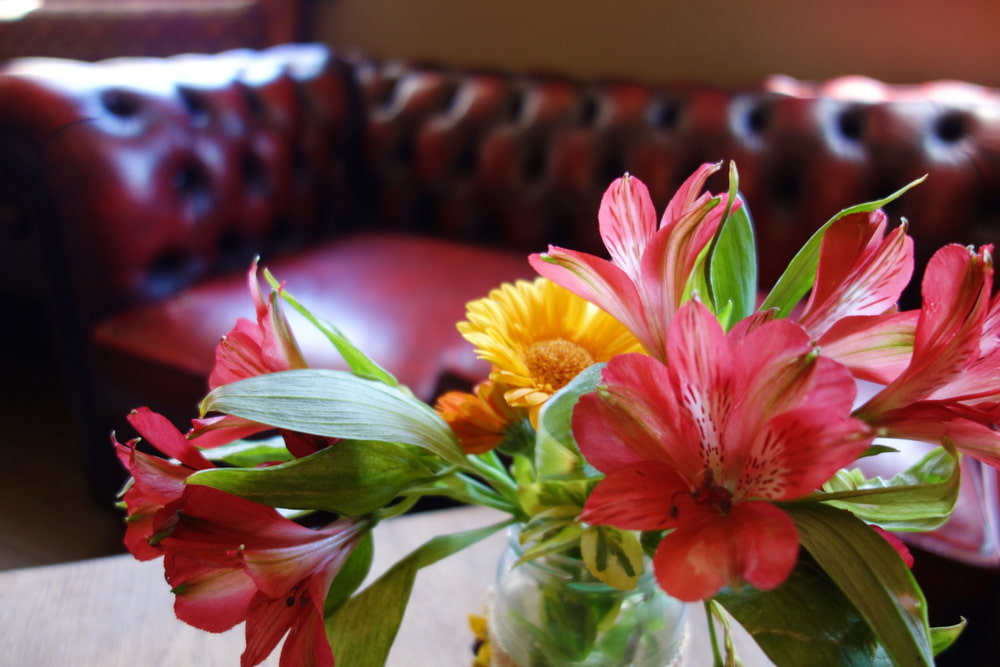 Often found in Texan gardens, this bold red flower adds a striking splash of color to any flower bed. They are hardy and can survive growing in many conditions. 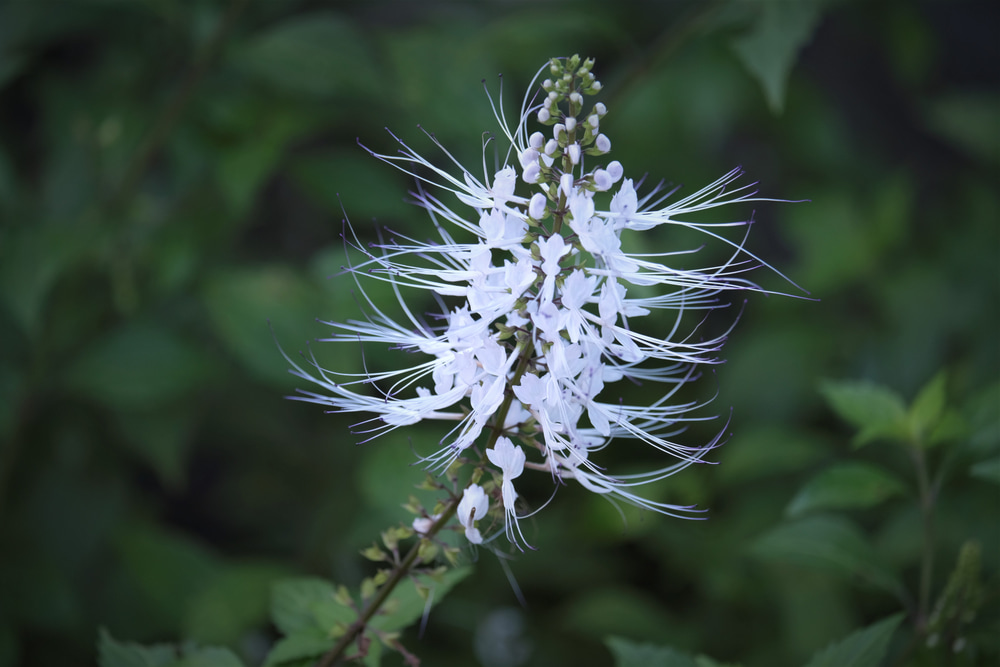 This name refers to many plant species found alongside roads and in forests. The blueish flowers are reminiscent of a cat’s whiskers. 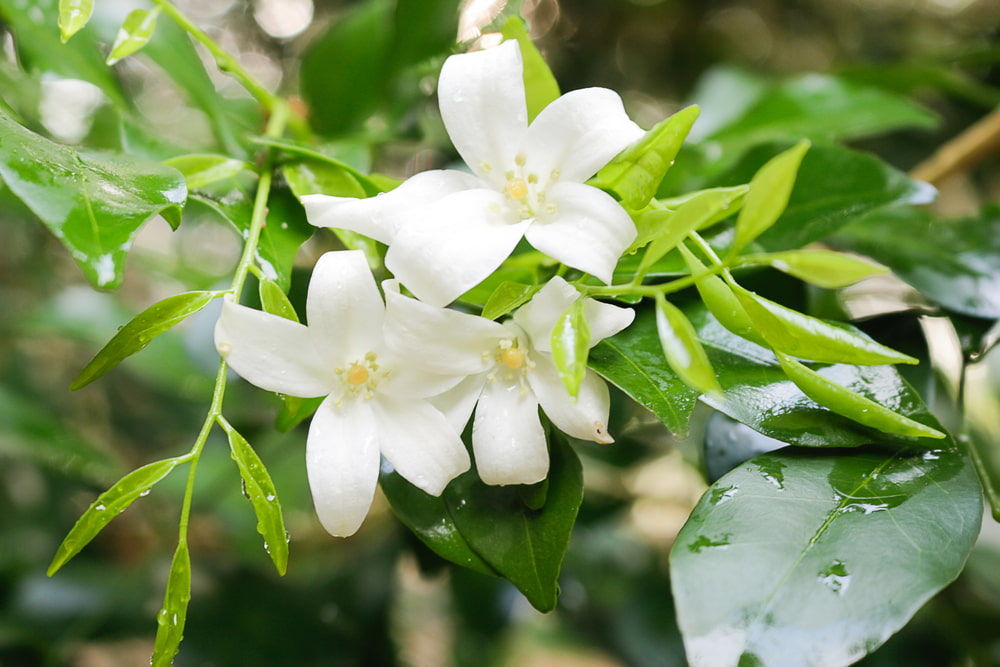 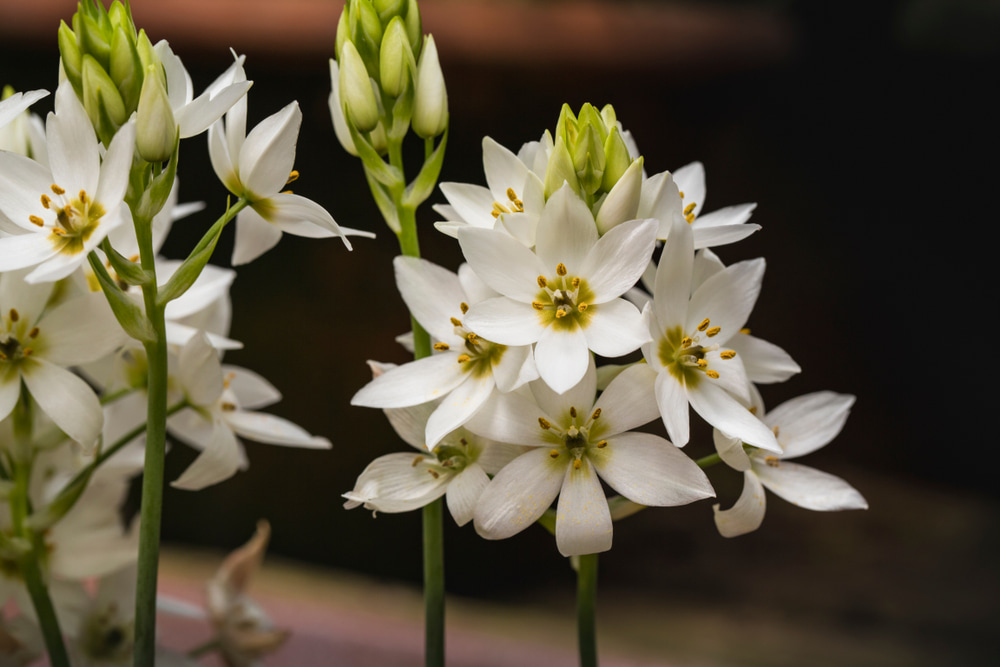 A beautiful plant that grows small, fragrant flower clusters attracting bees and fruits that bring birds to the garden. 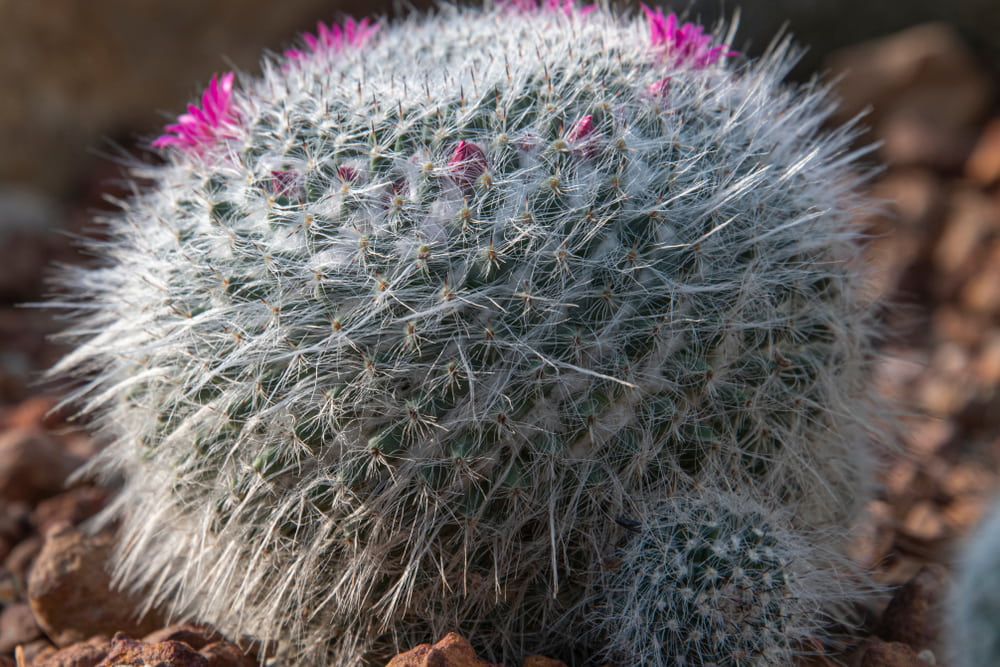 These cacti produce reddish-purple flowers among a thicket of white down. The flowers grow to form a circle and make a bright crown for the plant. 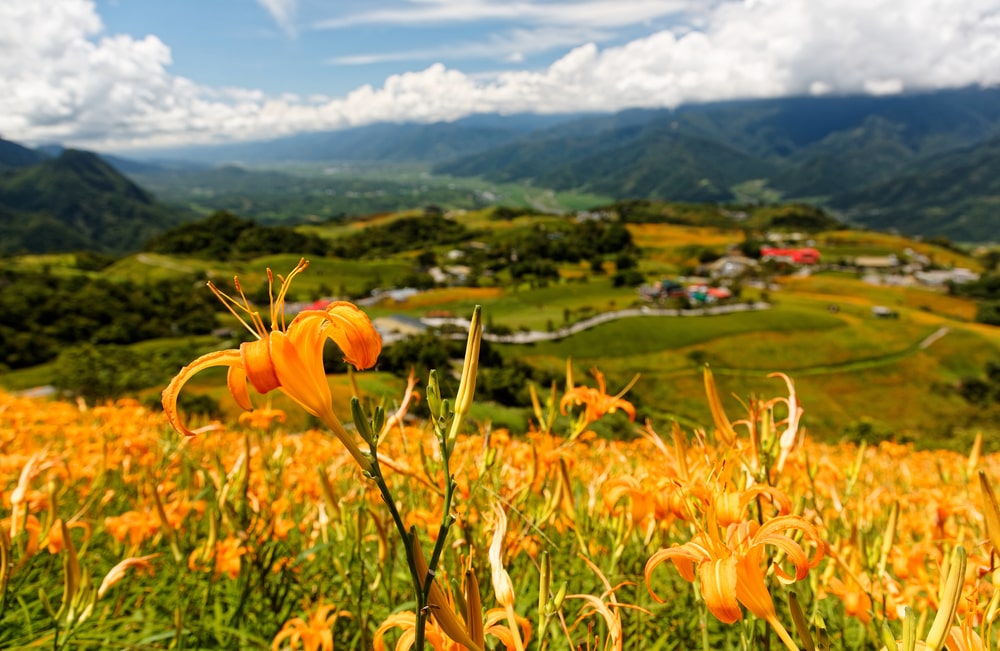 These bright and showy flowers are usually grown ornamentally, but they can also be eaten. Their leaves and shoots can be eaten both raw and cooked. The dried flowers are a great ingredient to thicken soup. 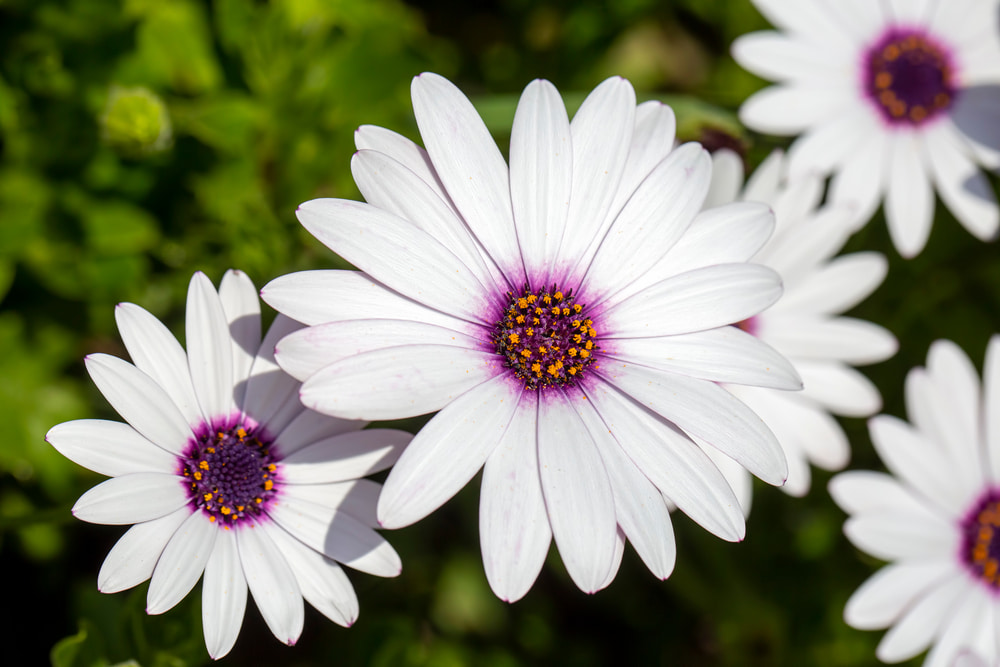 These look like common daisies except with vibrant pink petals rather than white. They love a warm and sunny position in parks and meadows.