From fruits to flowers, there are some beautiful (and tasty) plants starting with M. Read on to find 25 of the most interesting and discover a little more about them.

Also, make sure to check out our list of 25 marvelous flowers that start with M for further inspiration in your horticulture adventure. 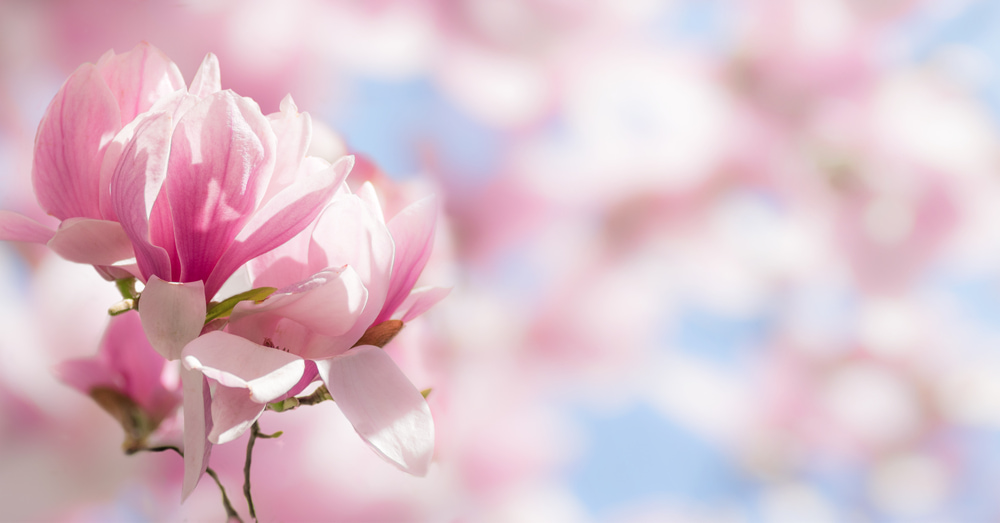 Named after a French biologist, Pierre Magnol, this ancient flower dates back to before the existence of bees. They are pickled and used as a condiment in Japan, as well as being eaten as a vegetable. 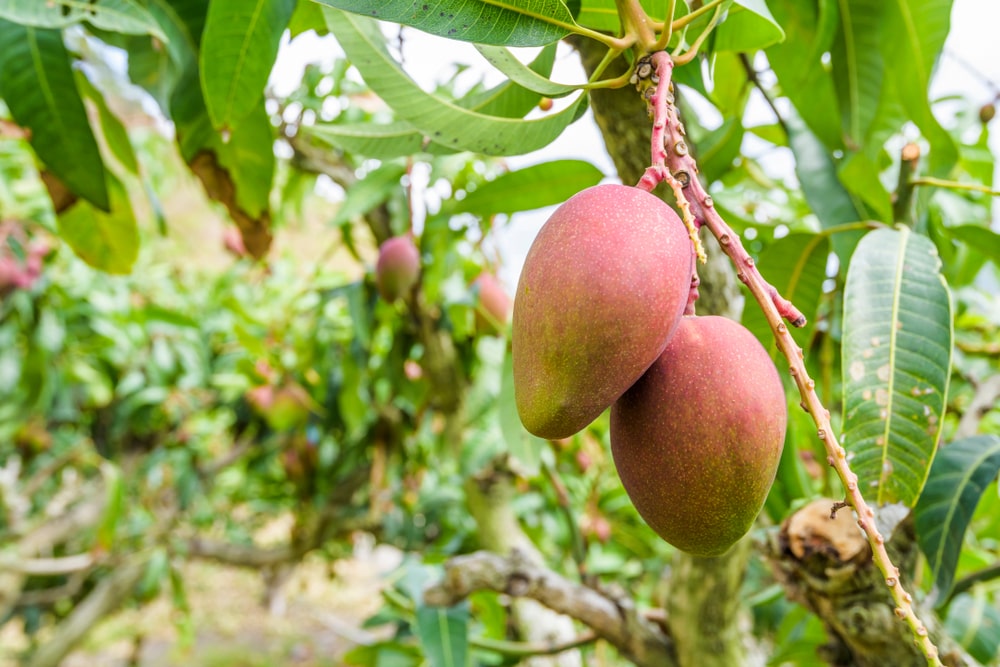 These large fruit trees can grow up to 100 ft (30 meters). As well as bearing delicious fruit, the wood makes useful lumber to make ukuleles and low-cost furniture. 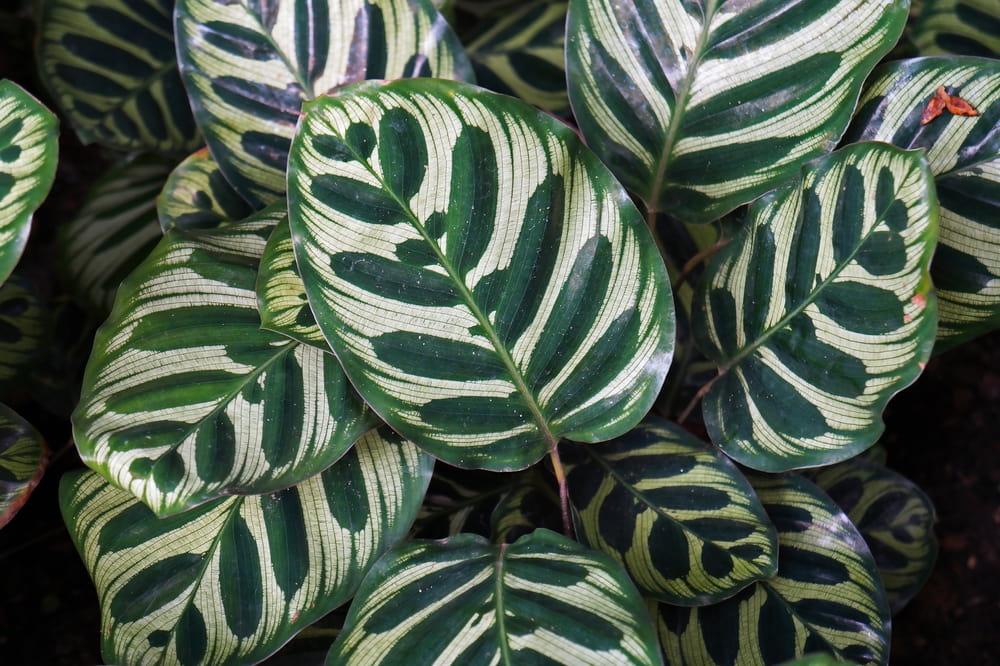 Native to: Central and South America and the West Indies

The leaves of the Maranta start the day flat and end it folded leading to the nickname of “prayer plant.” 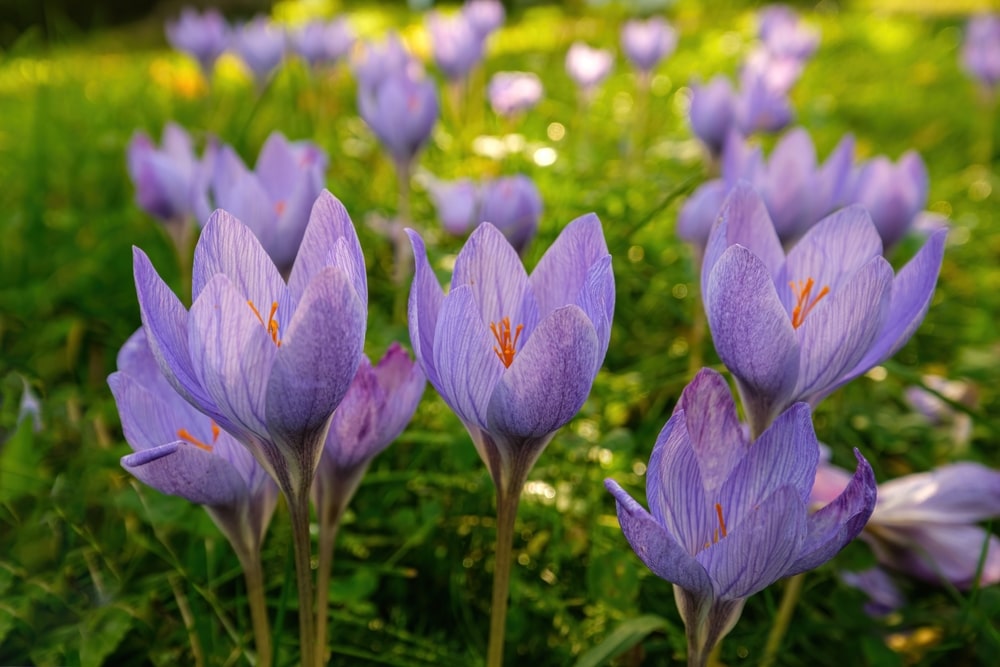 Native to: Great Britain and Ireland

This plant resembles crocuses and is a toxic, autumn-blooming flower. It is also called “naked lady” as the flowers emerge long before the leaves. 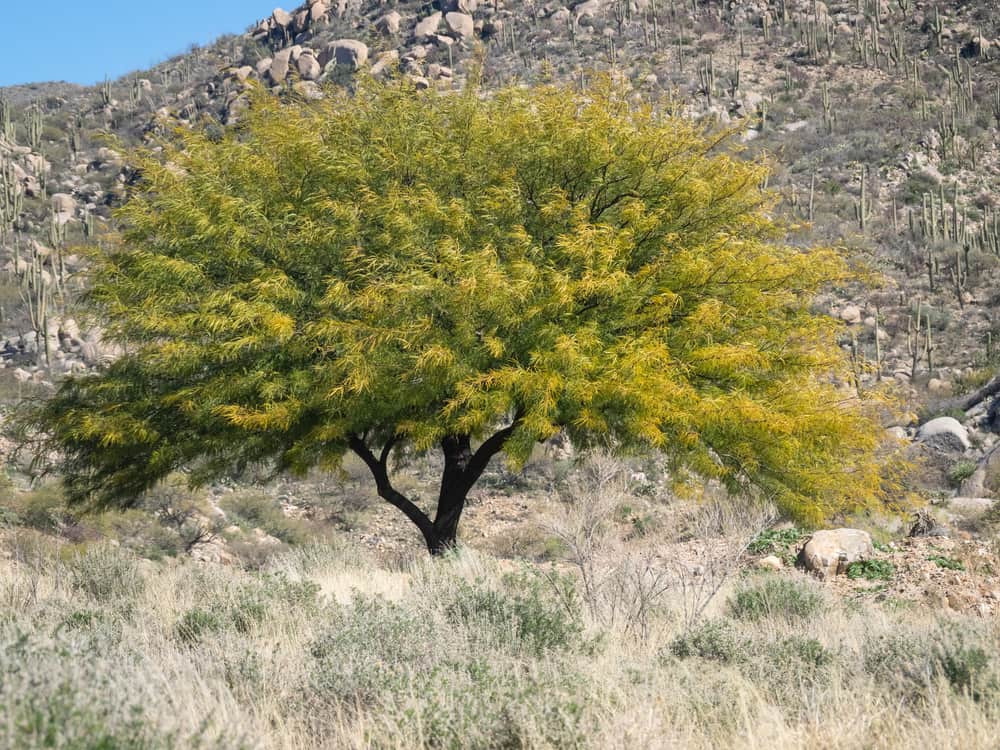 Native to: The Sonoran, Mojave, and Chihuahuan Deserts

This tree is an attractive and ornamental plant in its natural range, but outside of these regions, it is considered a noxious weed. 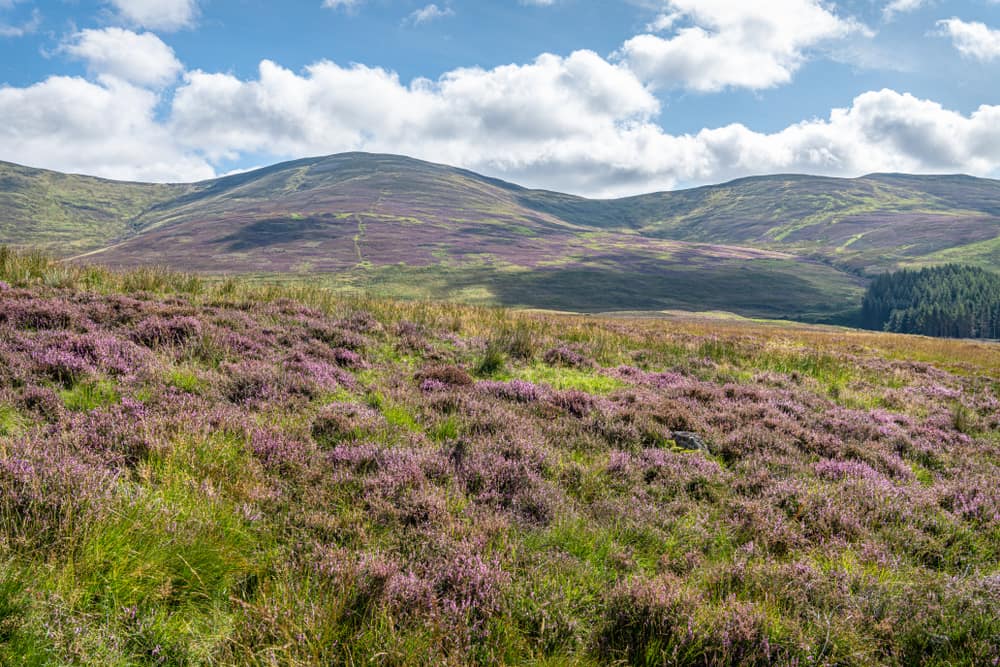 This grass can live under extreme conditions but is commonly found in heathlands and bogs. It grows well from the lowest grounds right up to the heights of the Alps. 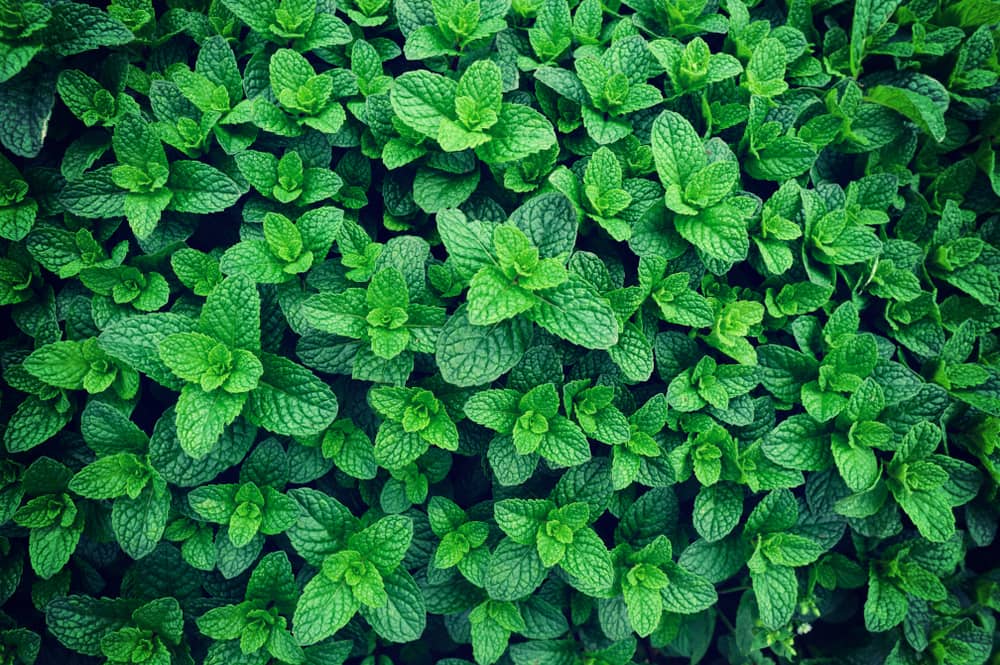 Native to: The Mediterranean

As well as grown for the minty taste of the herb, this plant, with its symmetrical purple flowers, is grown for show.

The cooling sensation of mint is due to the menthol within it activating nerve cells which the brain interprets as a cold feeling. 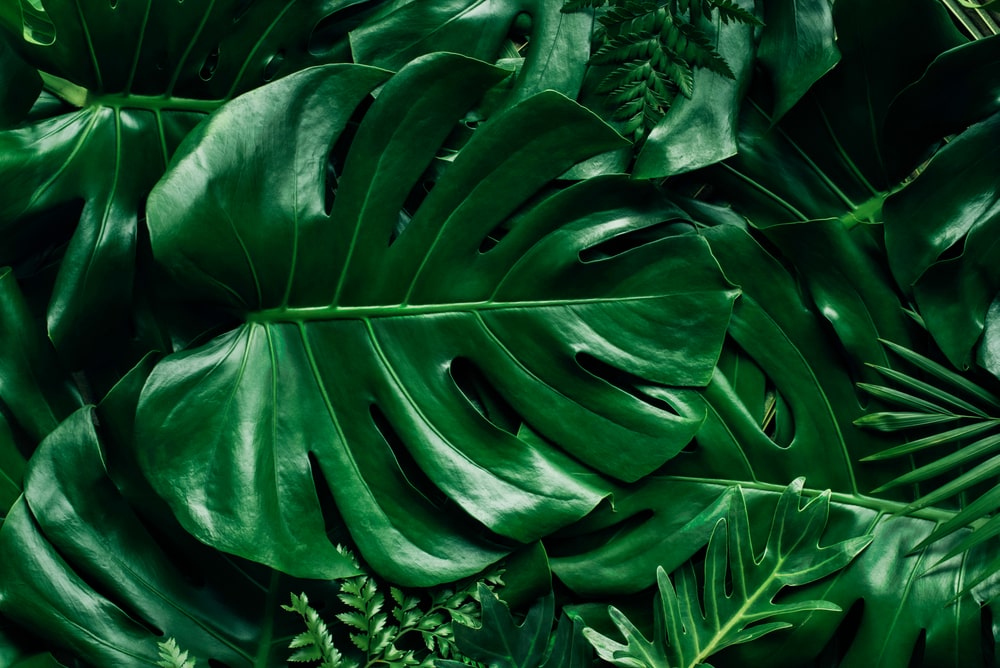 This plant's tolerance to a range of conditions makes it an ideal houseplant. However, when grown indoors it rarely flowers.

In its natural tropical forest habitat, the plant produces both flowers and fruit. 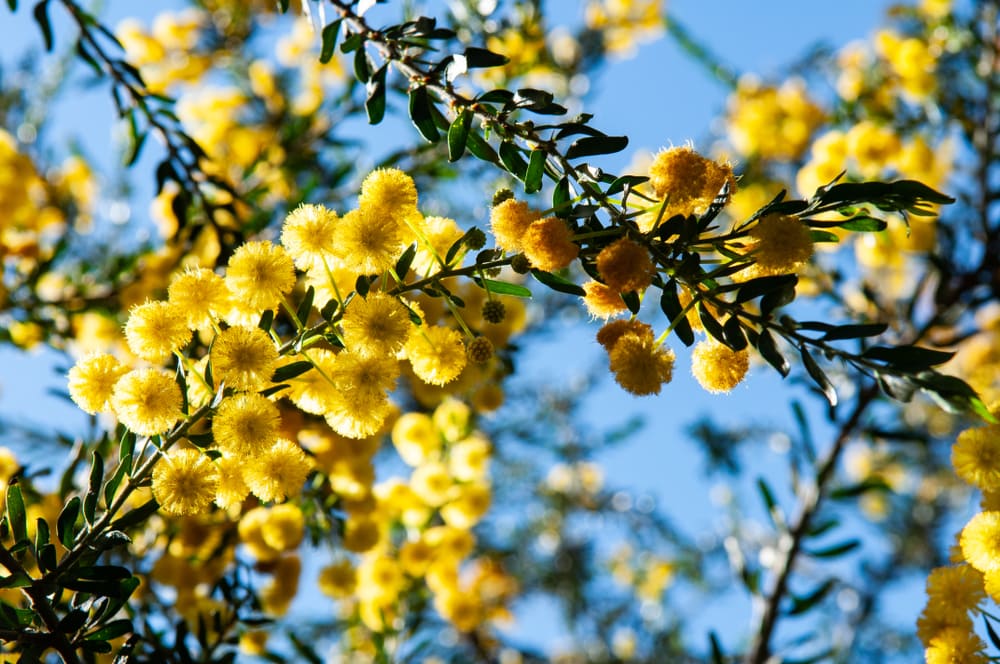 This plant has the unusual feature of folding and drooping when touched, leading many to grow it simply to witness this effect. The plant will re-open just a few minutes later. 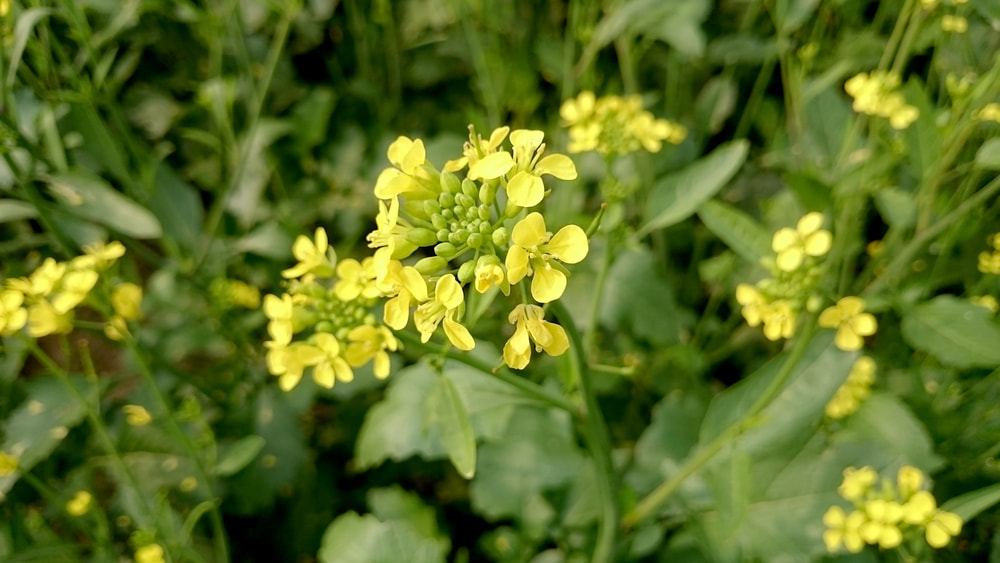 Several plants are referred to as mustard and they are of course most well known for the use of their seeds as a spicy condiment.

The cultivation and use possibly date back over 6,000 years. 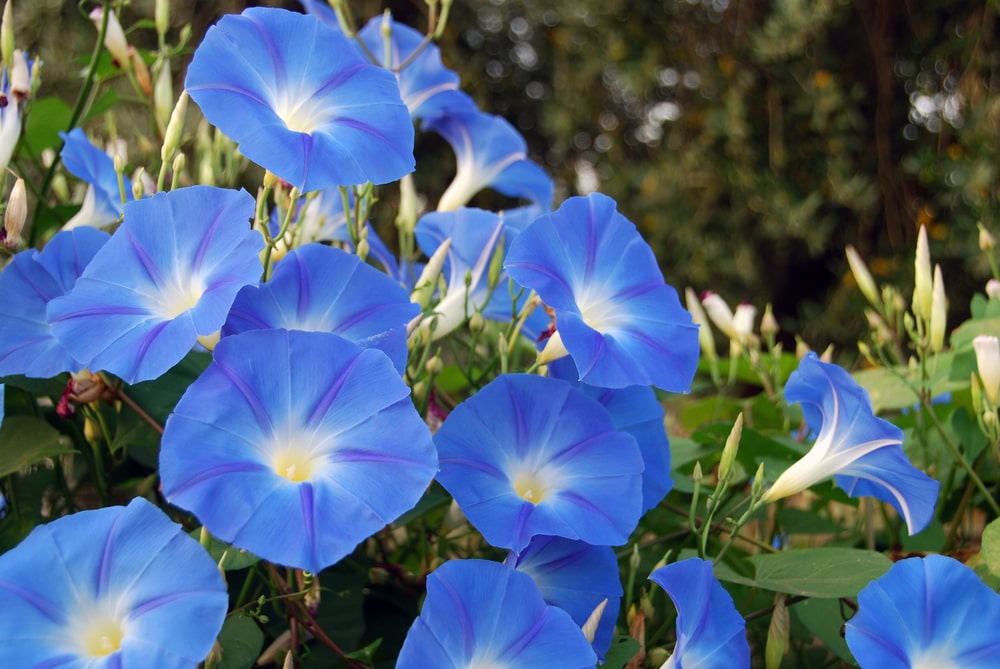 Morning Glory is a common name given to over 1,000 species of flower. It is naming the effect of many species to reach full bloom early in the day and slowly curl in as it heads to nightfall. 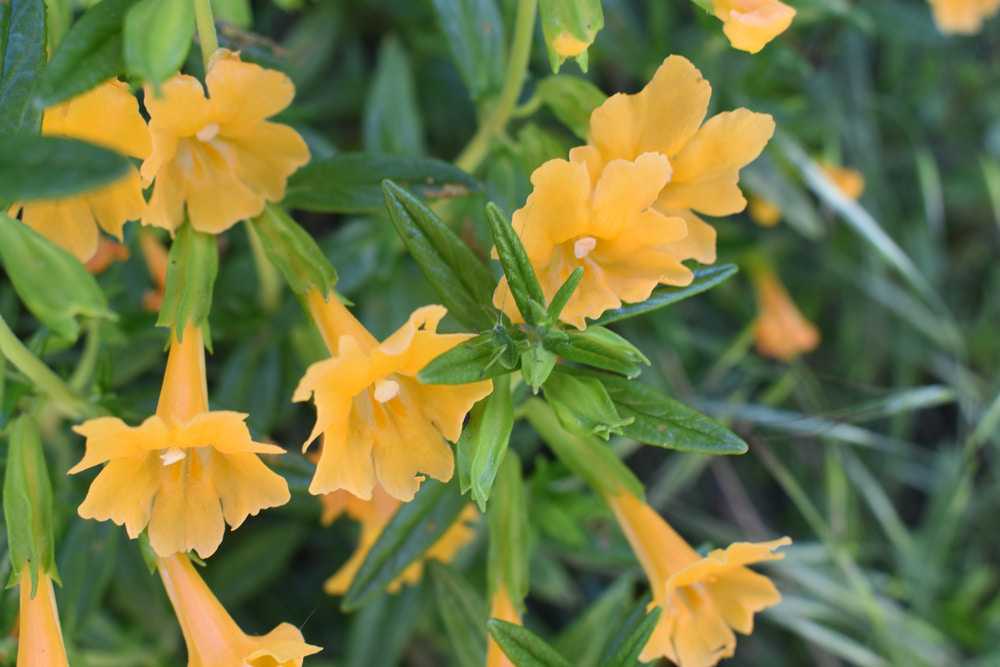 This small flower thrives in moist areas and blossoms from spring until fall. They attract Baltimore and Common Buckeye butterflies, acting as a larval host to both. 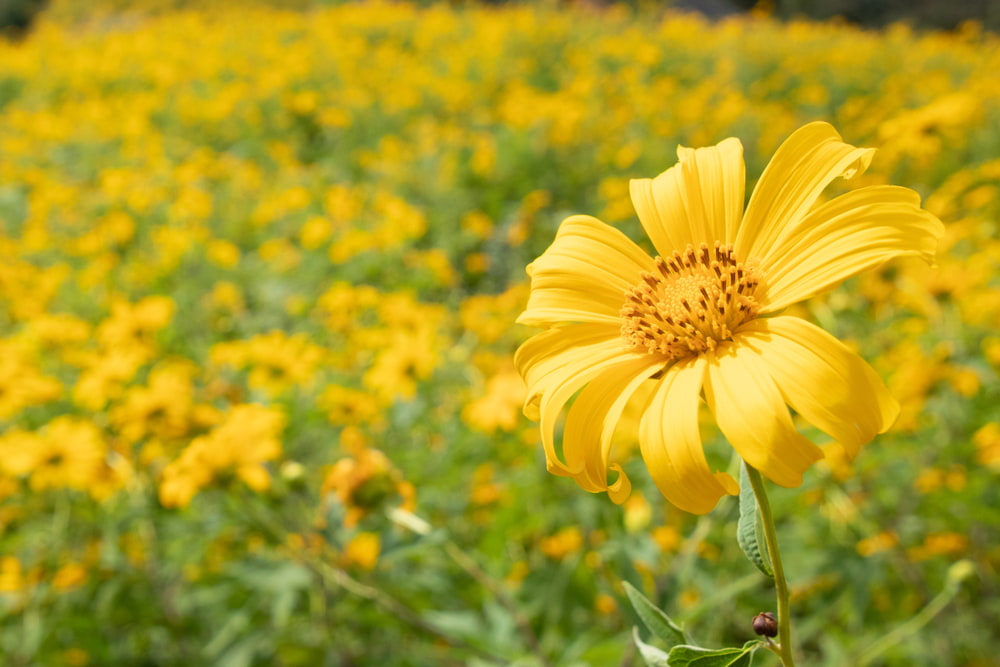 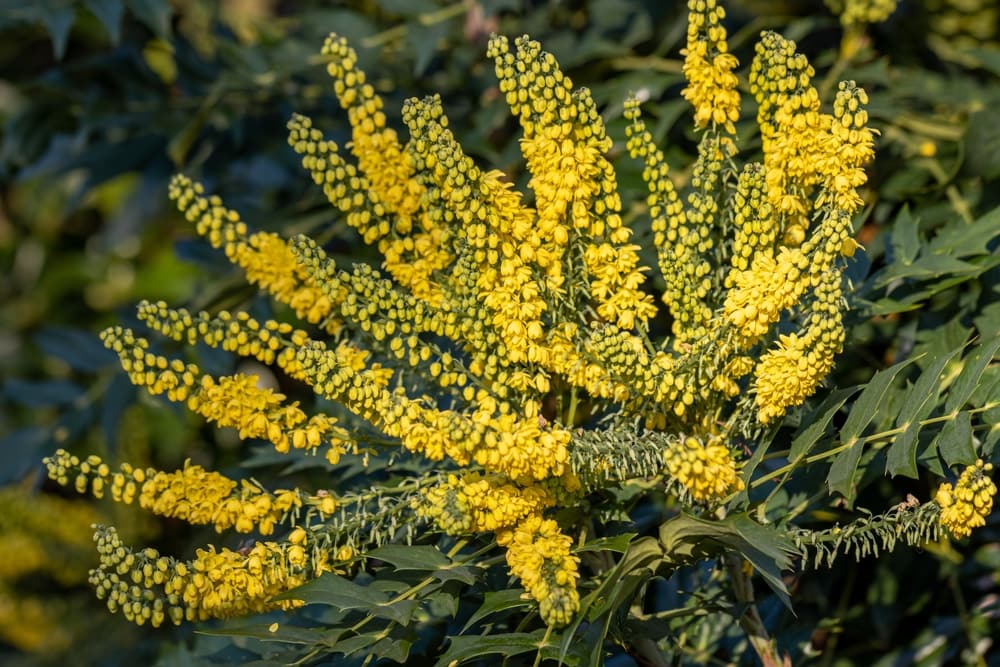 Native to: Eastern Asia, the Himalayas, and North and Central America.

This looks like it offers tasty berries, but the plant contains a compound known as Berberine which causes vomiting, low blood pressure, and tiredness when consumed. 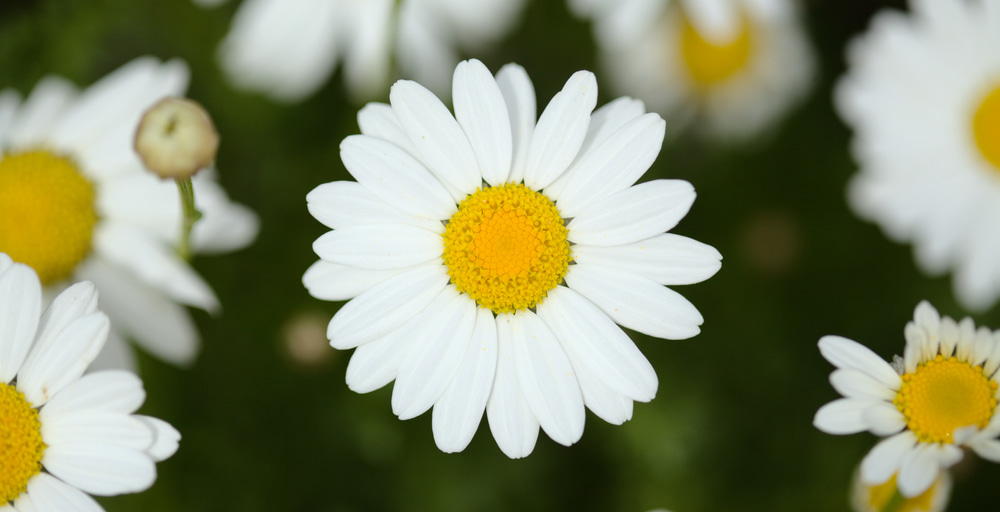 Although native to Europe, these daisy-like plants have been introduced to North America, Australia, and New Zealand. They grow happily in meadows, fields, and scrub.

In Israel, the flowers are dried to create herbal tea. You can also marinate the unopened bud to create a caper-like food. 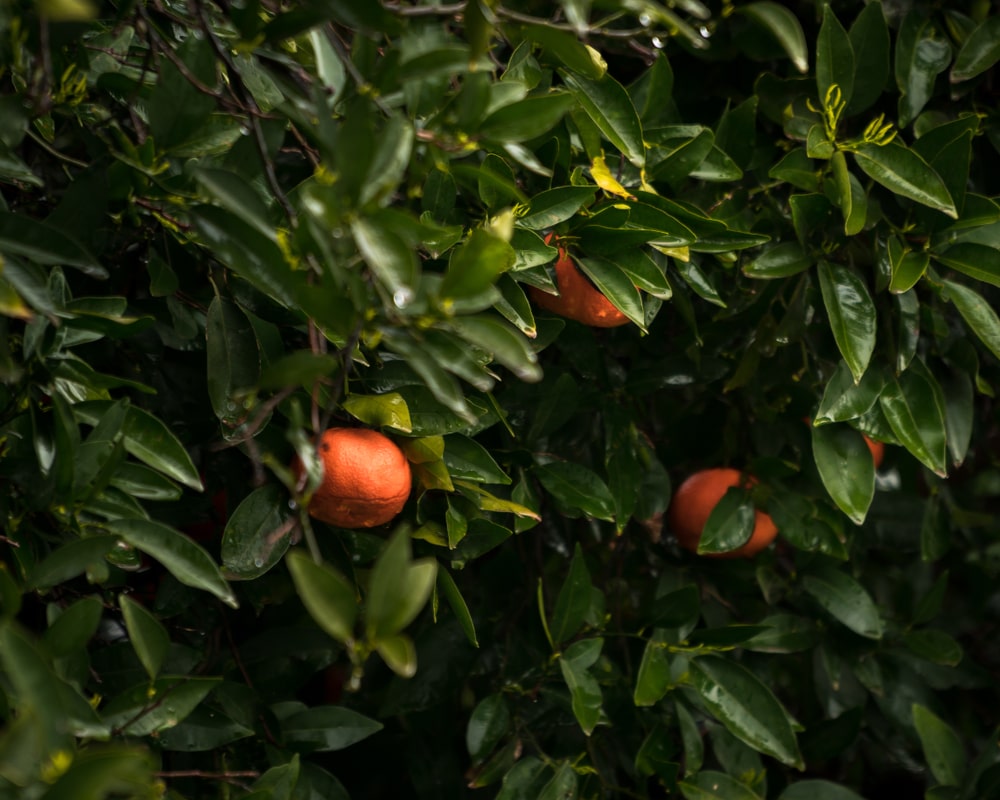 These startlingly red plants make an excellent ornamental addition to any garden. It was voted the county plant of Bristol, the UK in 2002 and is featured on the city’s university crest. 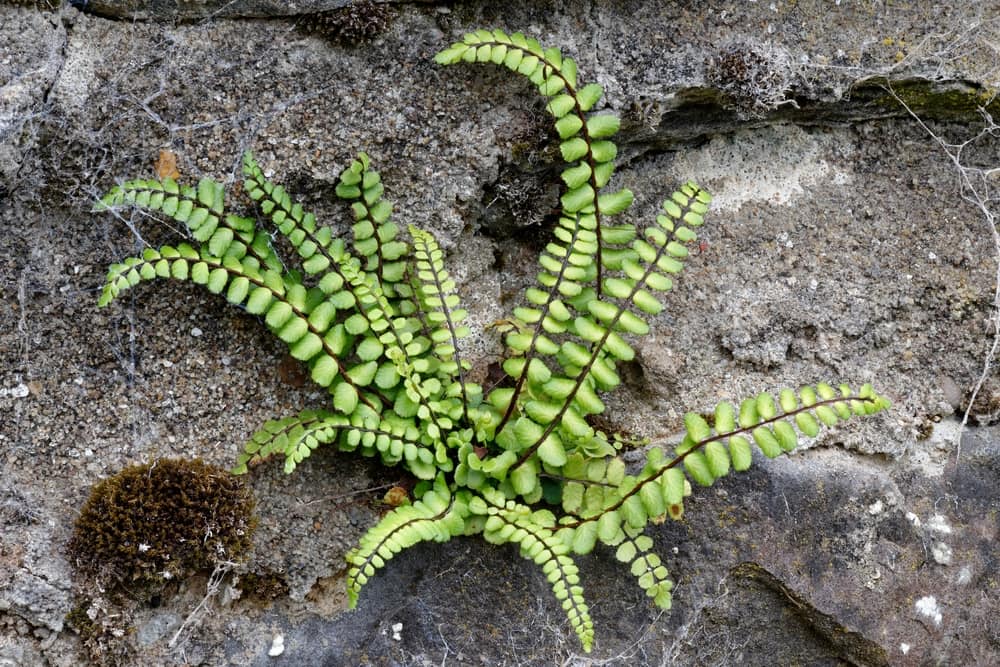 These plants can be found in moist soil or clinging to stone walls. Endemic to New Zealand, it is common in the west and south of the country. 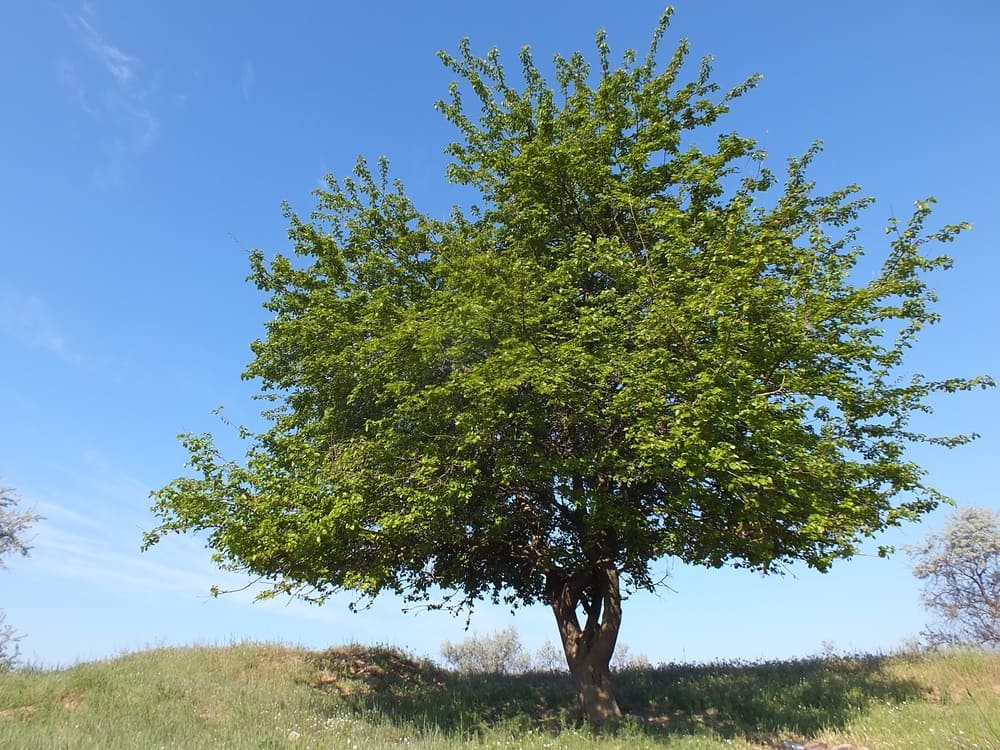 Native to: India and central China

One of the most notable features of the white mulberry is that it is home to silkworms and therefore used in silk production.

The fruits are sweet and tasty, although if you can’t find any, know that a fruitless version has been developed for landscaping in North America. 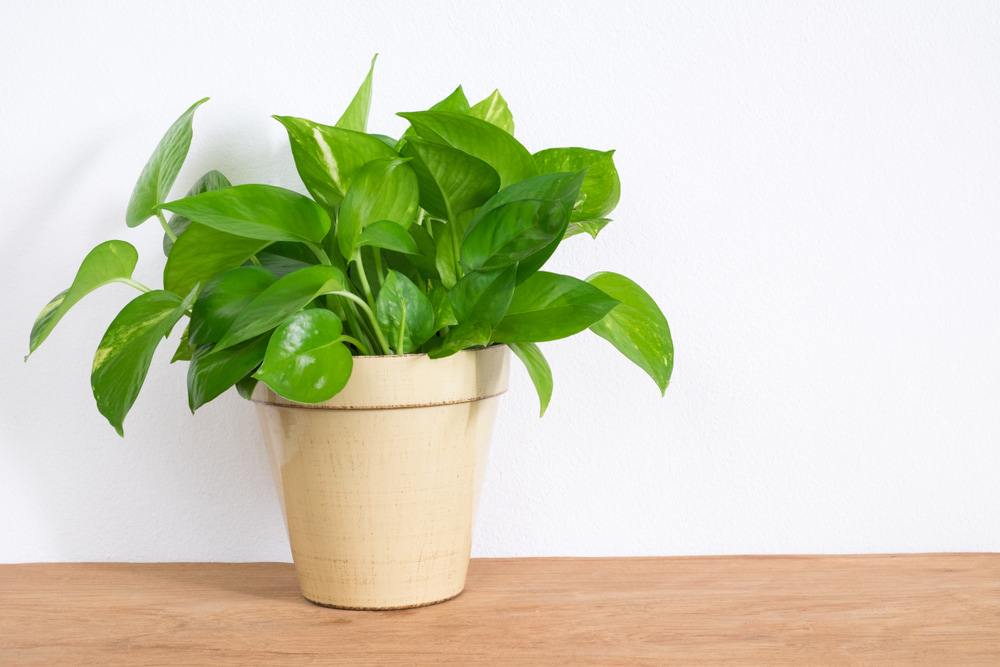 Native to: Central and South America

Shockingly, that small little potted plant you see sold commercially for the home can grow into a huge tree of up to 59.1ft (18 m).

This smaller tree prefers dry soil and the name supposedly comes from a story of a poor man who made a huge amount of money selling the plant after he prayed for a fortune. 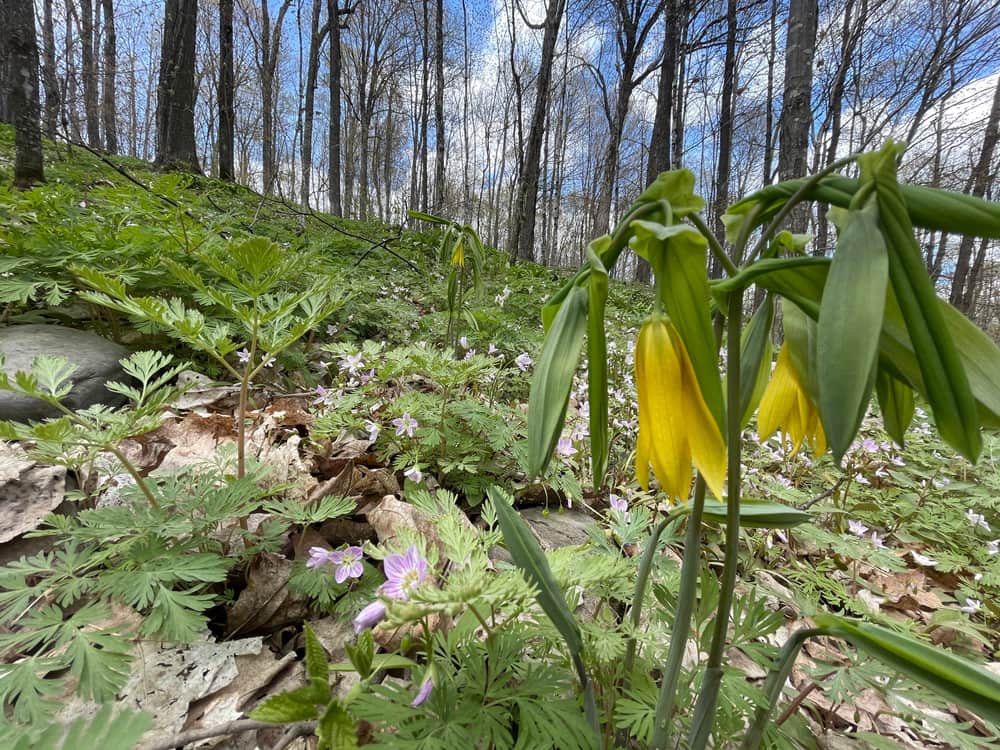 This small plant looks like a yellow bluebell, but it is actually closely related to the lily. They can be found scattered across woodland areas. 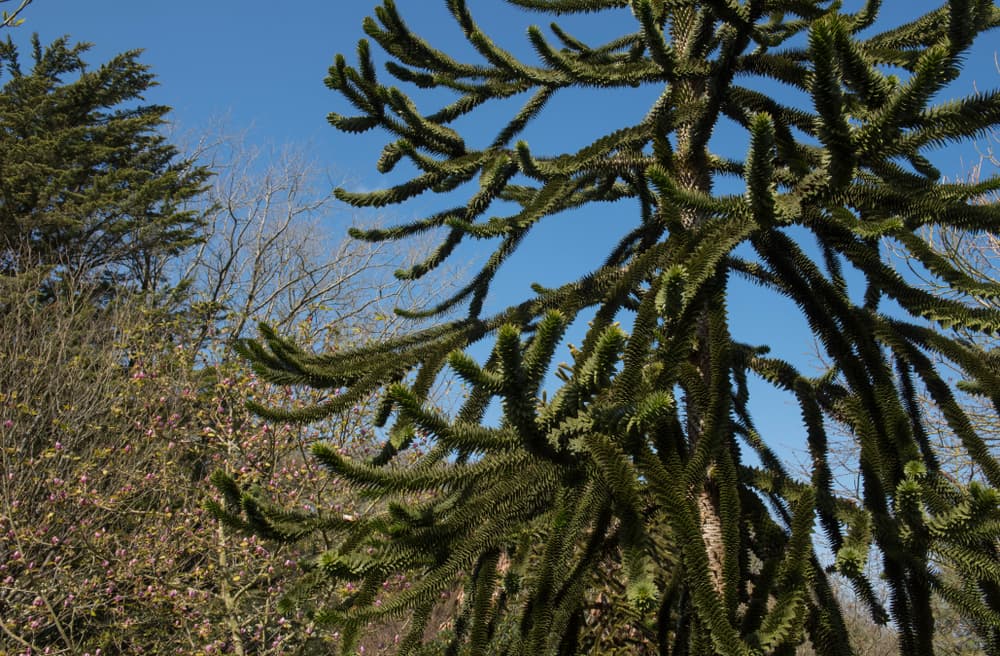 Native to: Chile and Argentina

This tree is sometimes referred to as a “fossil tree” because it is so similar to many prehistoric trees. Its unique appearance has made it a popular choice for parks and gardens around the world. 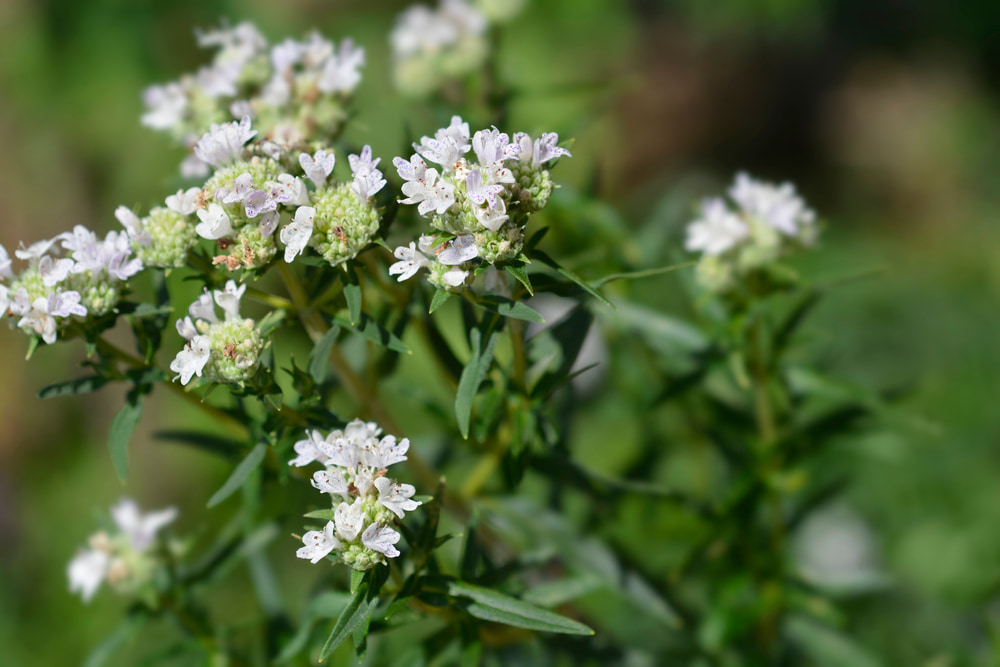 This herb is most commonly found in North Carolina and smells of a mixture of thyme and mint when crushed. 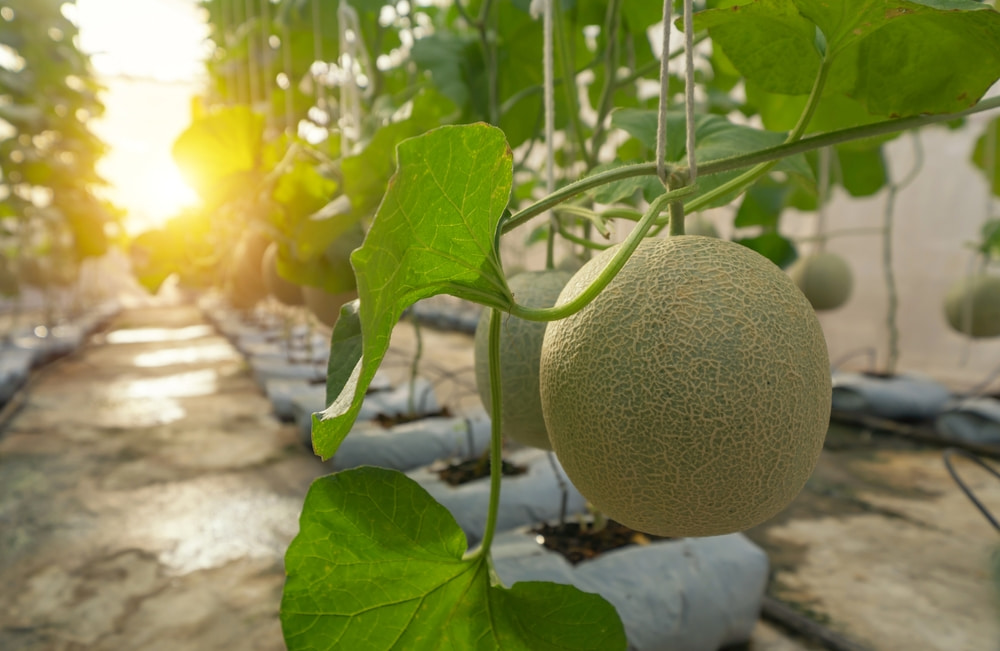 Melons are over 4,000 years old and come in over 40 delicious varieties. They are a favorite summertime snack the world over. 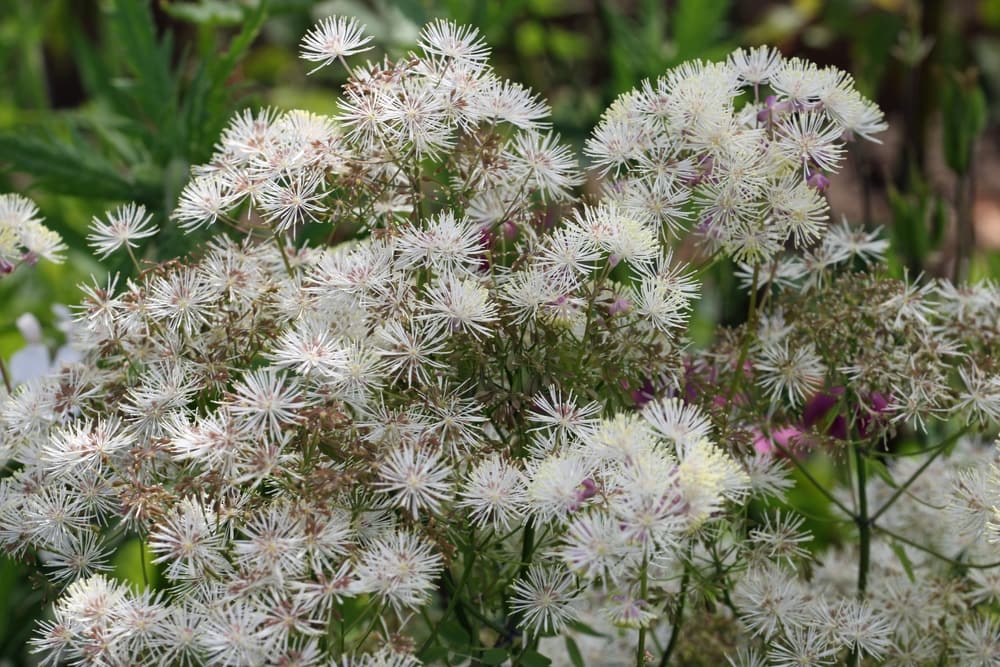 These spiny-flowered plants are in the buttercup family. They add nice sprays of color to a floral garden. 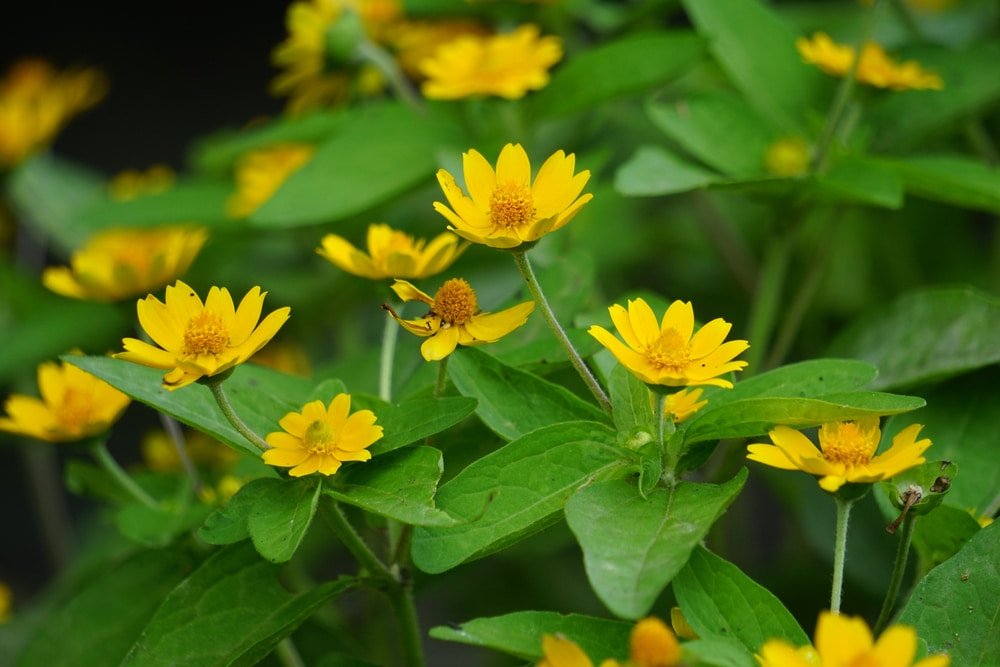 Native to: Tropical and subtropical regions in the Americas

Melampodiums are in the sunflower family and have the appearance of bright, bold daisies. They often grow large enough to fall under their own weight.