We've seen adorable flowers starting with K, but if you're looking specifically for plants that start with K, we've got you sorted! There are more plant species with more variety than any of us could sit and dream up.

Here is just a selection of those flowers, bushes, and trees – all beginning with the letter ‘K.’

25 Plants That Start With K 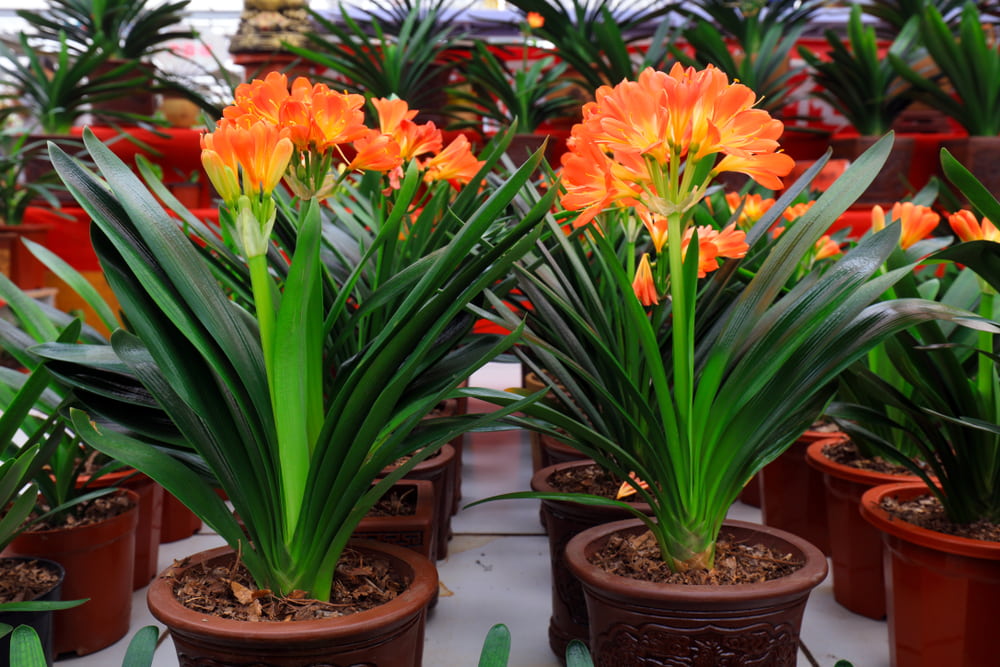 This woodland plant will grow in large clumps anywhere it is given warmth and shade. It releases a faint but very sweet perfume.

This plant can be seen in any older suburb across every Australian State. It is also popular in Mexico, New Zealand, Japan, China, and the US. 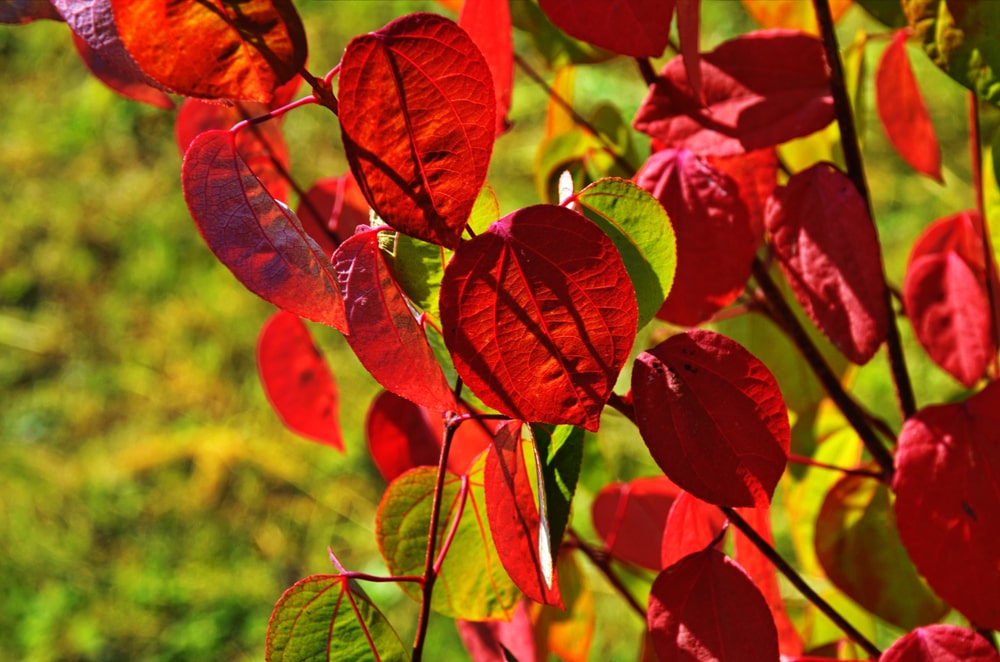 One of the largest hardwoods in Asia, these mighty trees can reach up to 148 ft (45m) in height.

In the fall the leaves release a deliciously sweet scent that has been described as smelling of caramel or Madeira cake and is known as Kuchenbaum or Lebkuchenbaum (“pie tree” or “gingerbread tree”) in Germany. 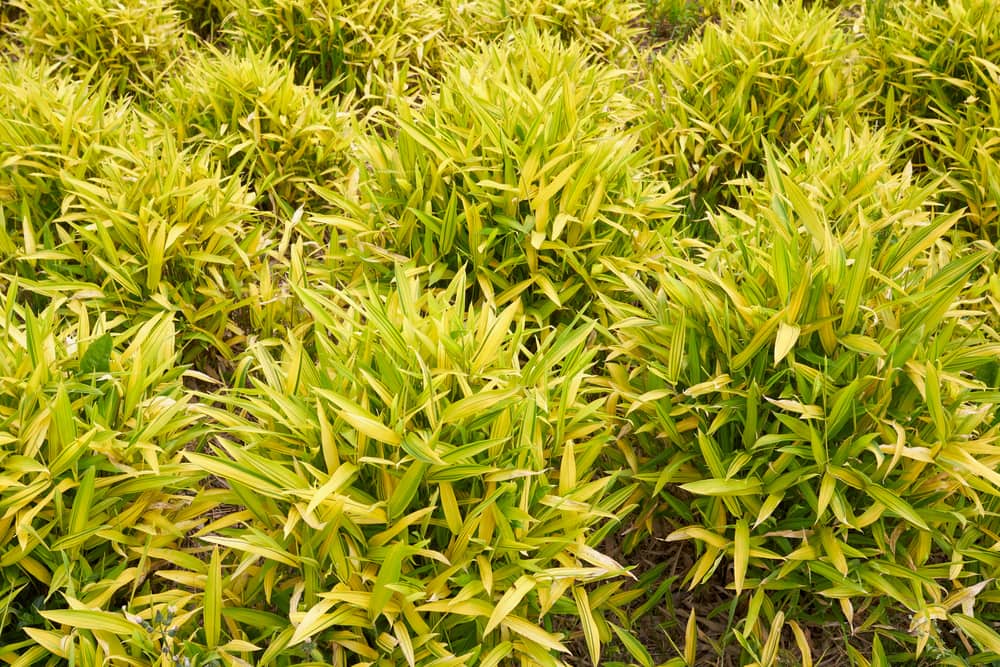 This feature categorizes the plant as invasive. But, as it is also ornamental, it is commonly grown in gardens. 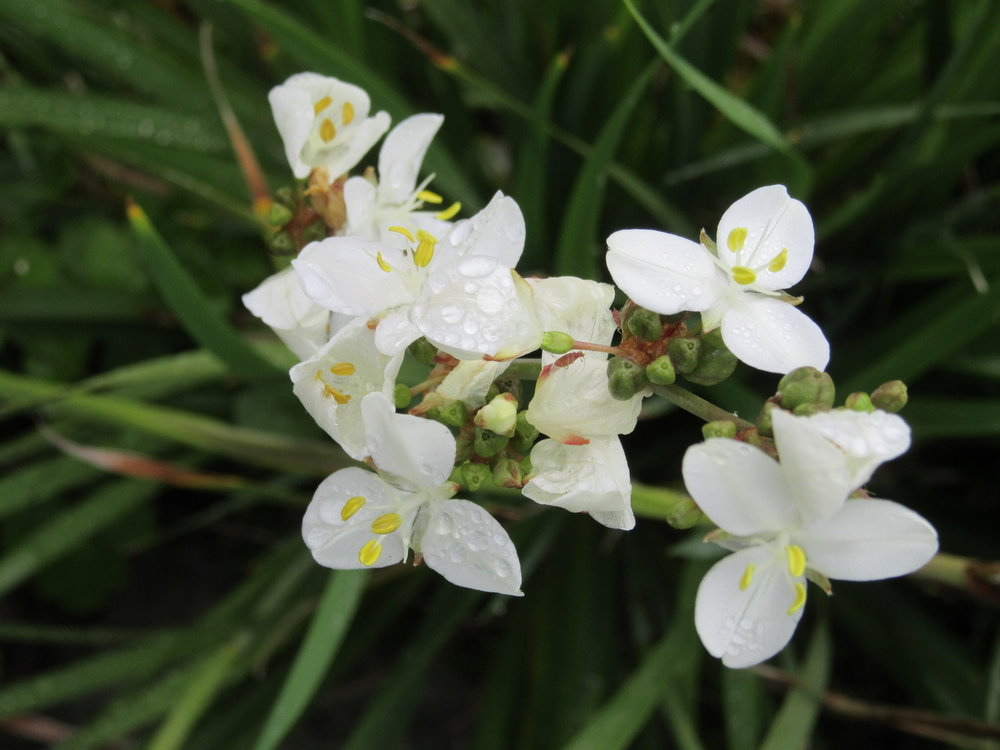 This flower is named after County Kerry in Ireland, the only site in the British Isles where it is found growing naturally.

The plant also inhabits grasslands and heaths across the Atlantic Belt of Europe, the Mediterranean, and scattered locations across Europe and Northern Africa. 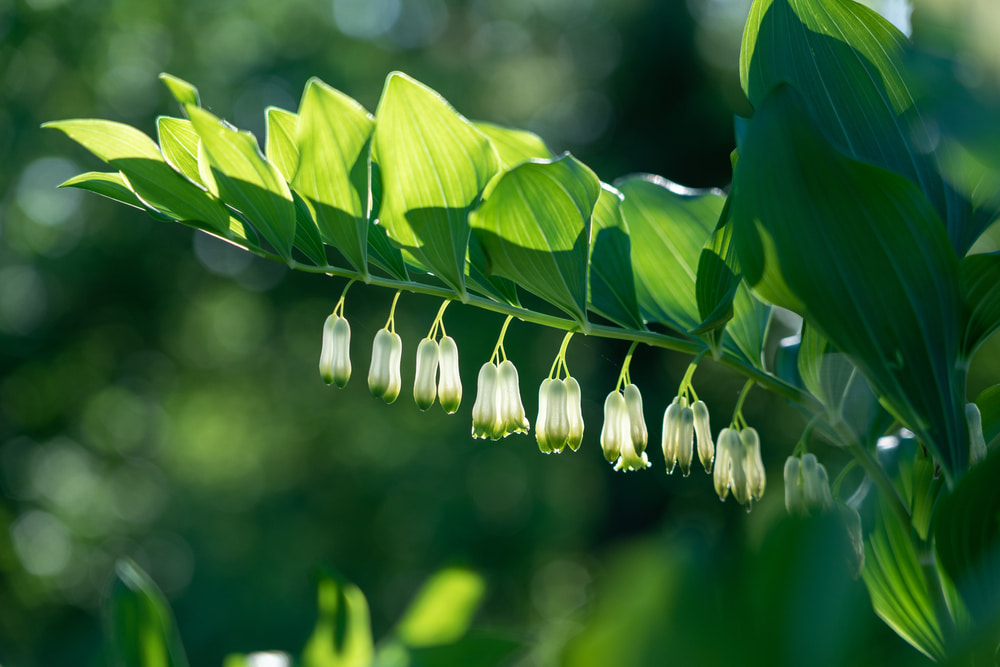 The origin of the plant’s name is unknown, but it is suggested that it’s derived from the roots which bear resemblance to royal seals, or the similarity of the cut roots to Hebrew characters.

There are approximately 63 species, with around 20 endemic to China. 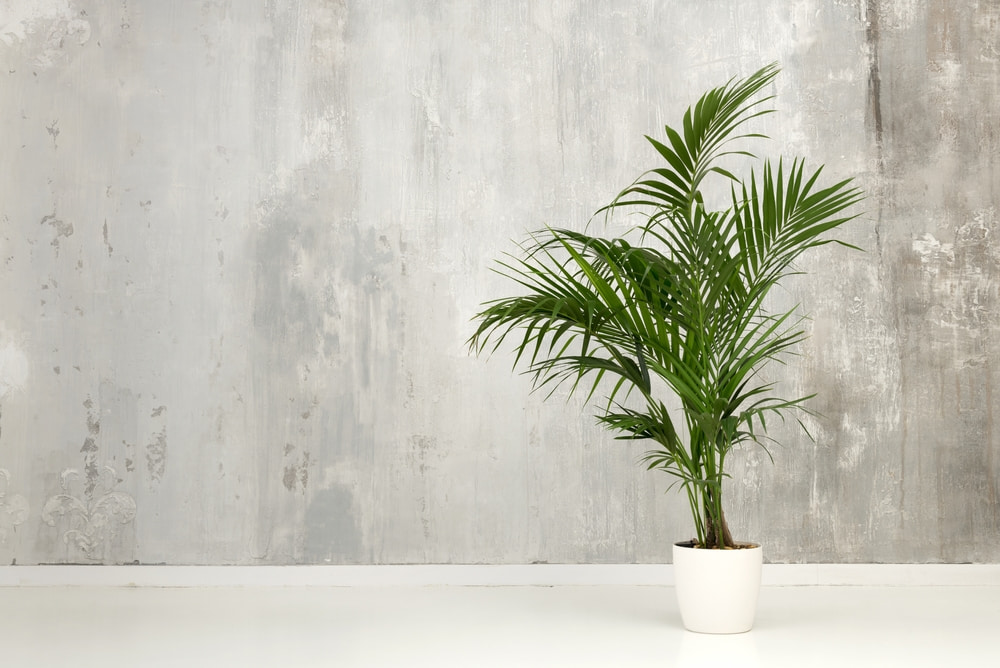 This palm is relatively slow-growing but can reach up to 33 ft (10m). They have been historically popular in Britain as houseplants and were found in the first-class accommodations of the R.M.S. Titanic.

The species is considered vulnerable by the World Conservation Unit. Currently, they are grown on Lord Howe Island in Australia and exported as domestic potted plants. 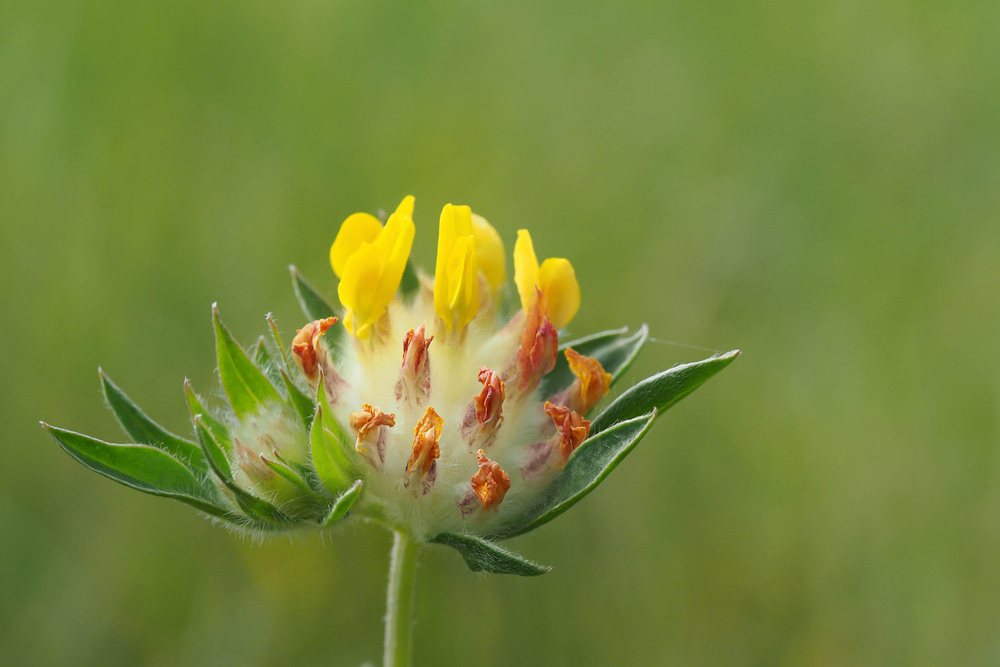 These small plants flower between June and October. They can be found in dry grasslands and rocky terrains.

The plant has been used as an ancient remedy for small complaints such as minor cuts and slow-healing wounds. 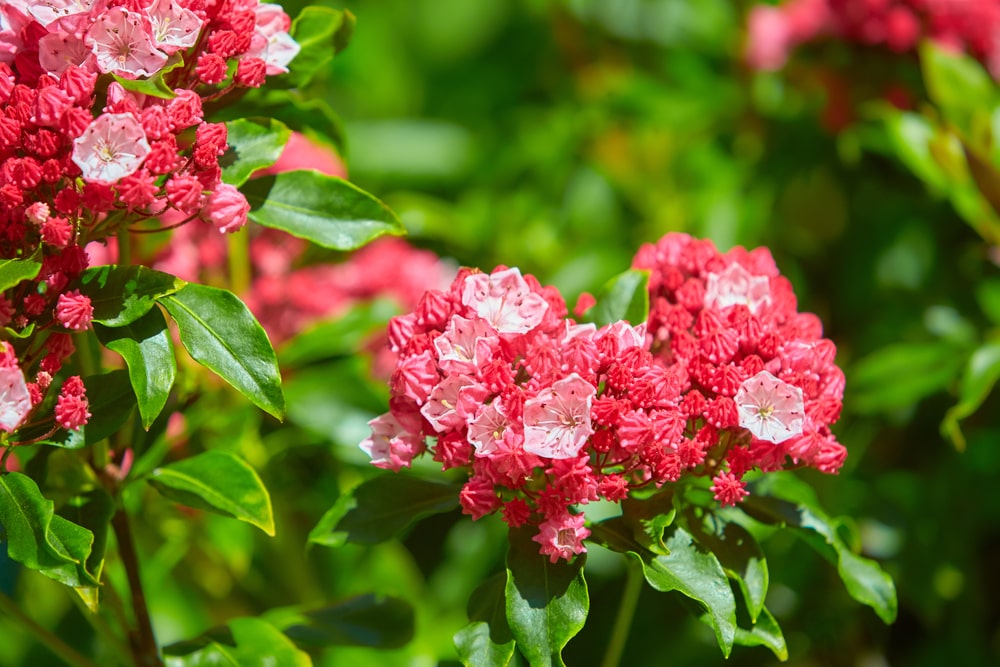 These flowers were named to honor the botanist Pehr Kalm, who collected them in North America during the 18th century.

They are unfortunately toxic to eat, with sheep being particularly affected. They should not be planted anywhere close to livestock. 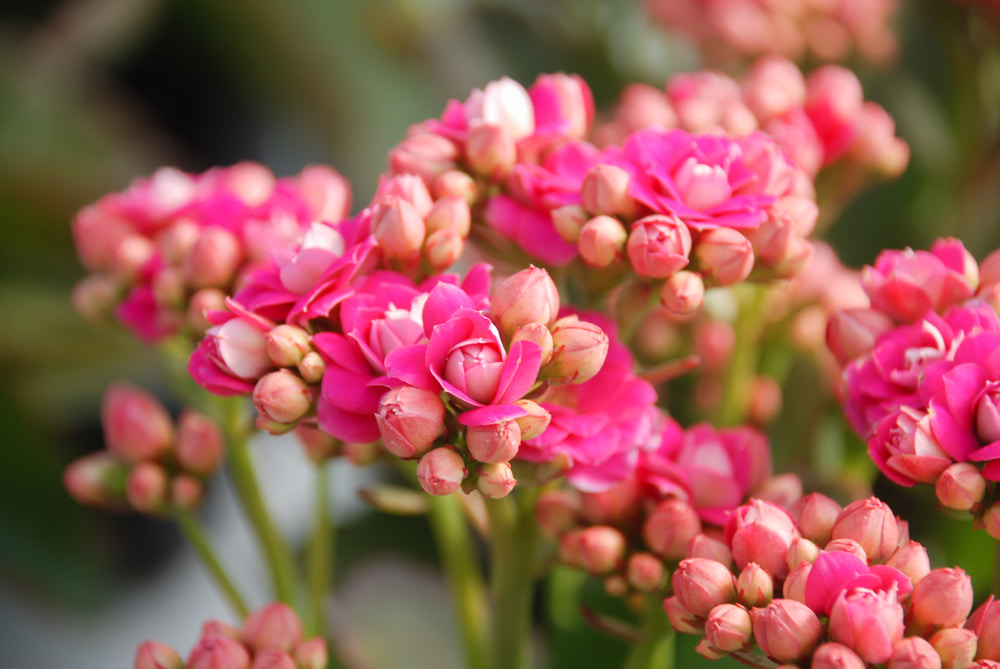 These flowers were among the first to be sent up to space. In 1979 a resupply to a Soviet space station contained them.

In traditional medicine, they have been used to treat rheumatism, inflammation, and infection. 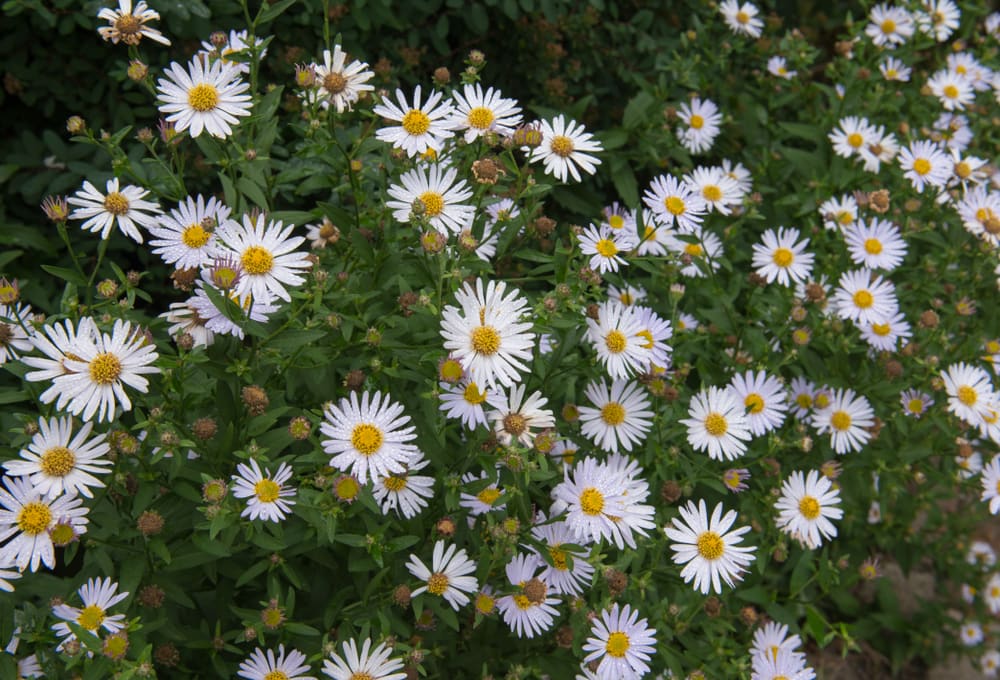 This genus of the plant includes small flowers with yellow centers and white, pink, or purple petals. 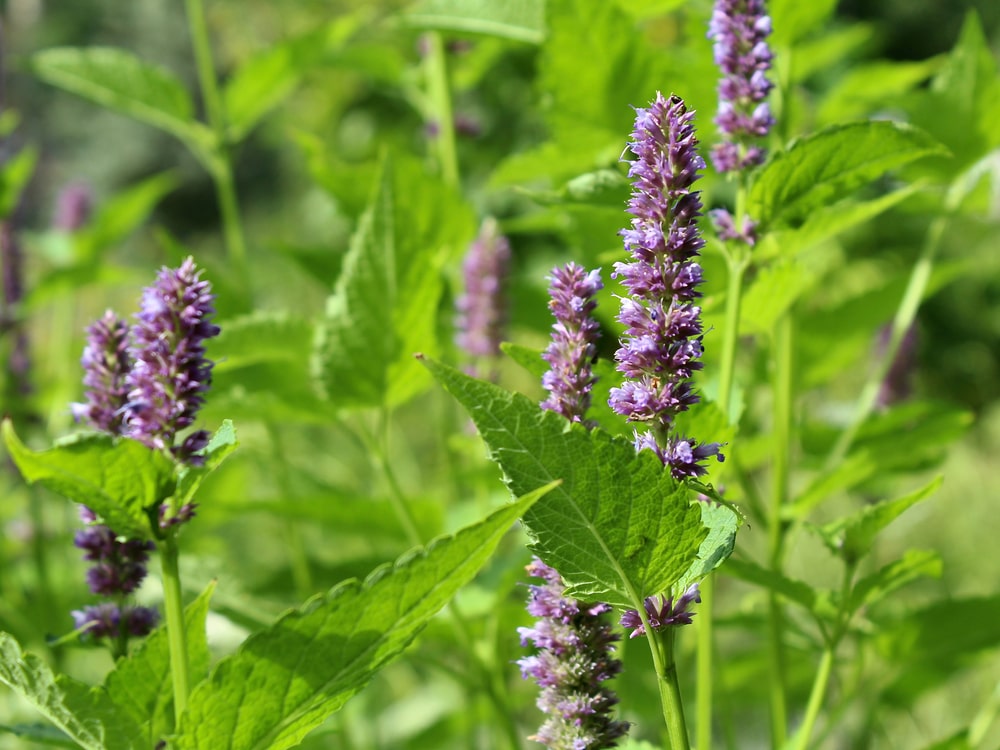 This purple flower grows well in sunny conditions and wet, moist soil. In Chinese medicine, it is used to relieve nausea and vomiting. 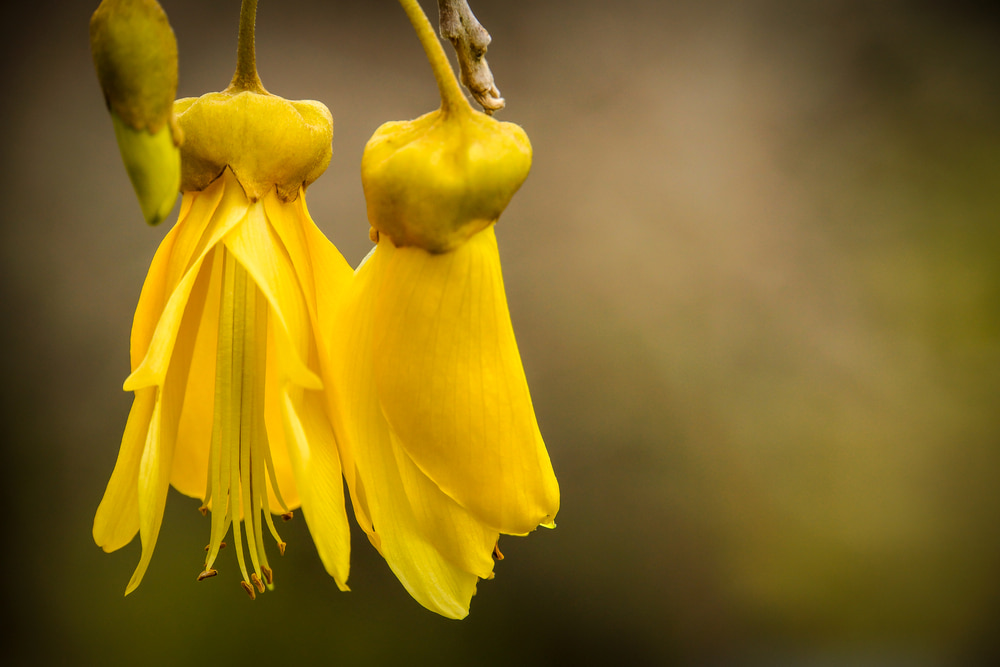 These bright yellow flowers are considered the unofficial flower of New Zealand. The word itself is derived from the Māori word for yellow.

They are often used as a symbol of the country. For instance, they were included in Meghan Markle’s wedding veil to represent New Zealand among the other Commonwealth countries. 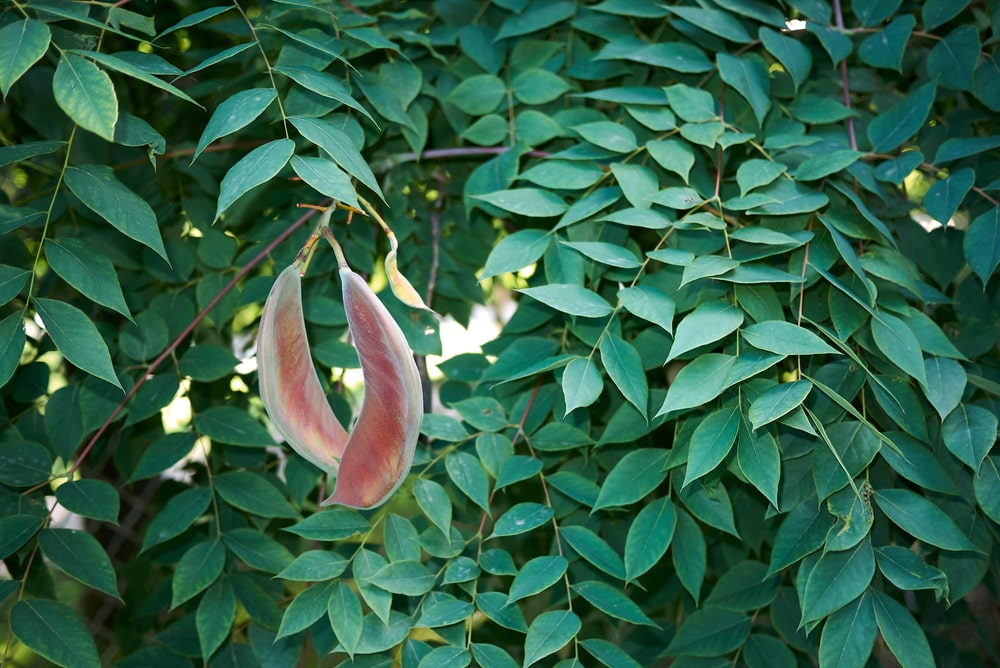 Named after the state of Kentucky, of which this was the state tree between 1976 and 1994.

These tall trees grow between 60 and 70 feet (18 to 21 meters) tall and you can find them decorating parks across Canada and the US. 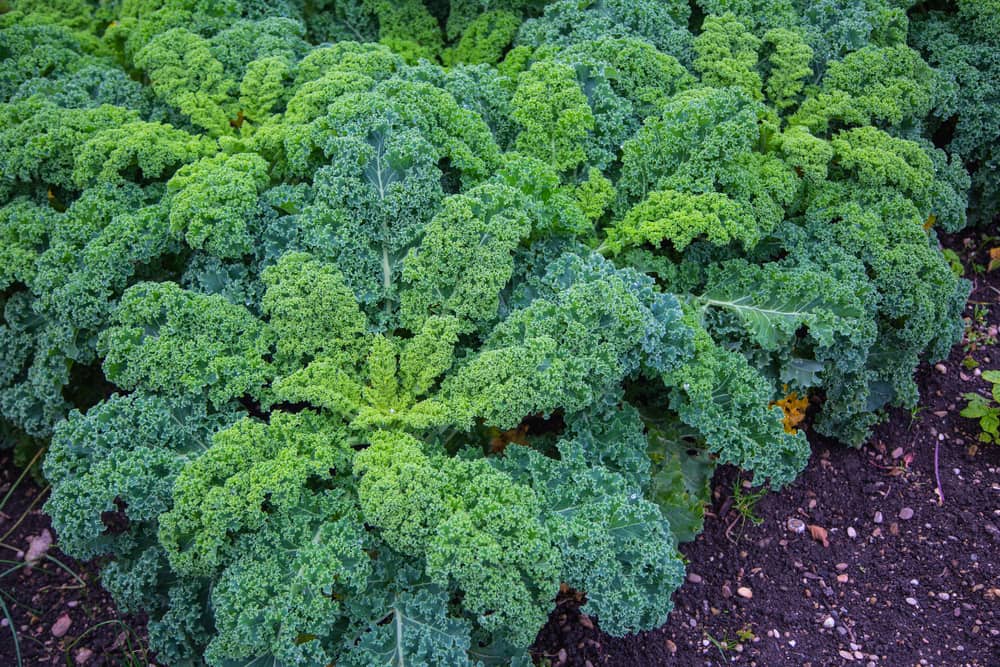 An ancient food, kale has been cultivated at least as far back as 2000 BCE among many varieties of curly-leaved lettuce.

Easy to grow, it was first used for decorative purposes in the United States until its nutritional value was realized in the 1990s. 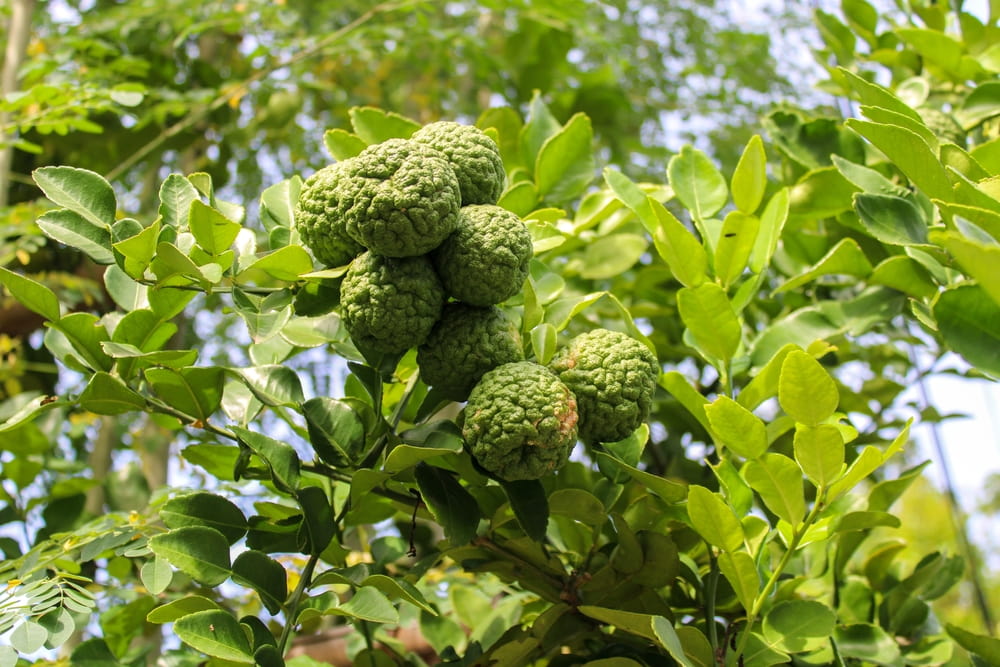 The Kaffir Lime’s name is derived from the Arabic kafir meaning infidel, although how the name came to be applied to the plant is unknown.

These days, the most common use is the fragrant leaves which are used for flavoring dishes across many cultures. 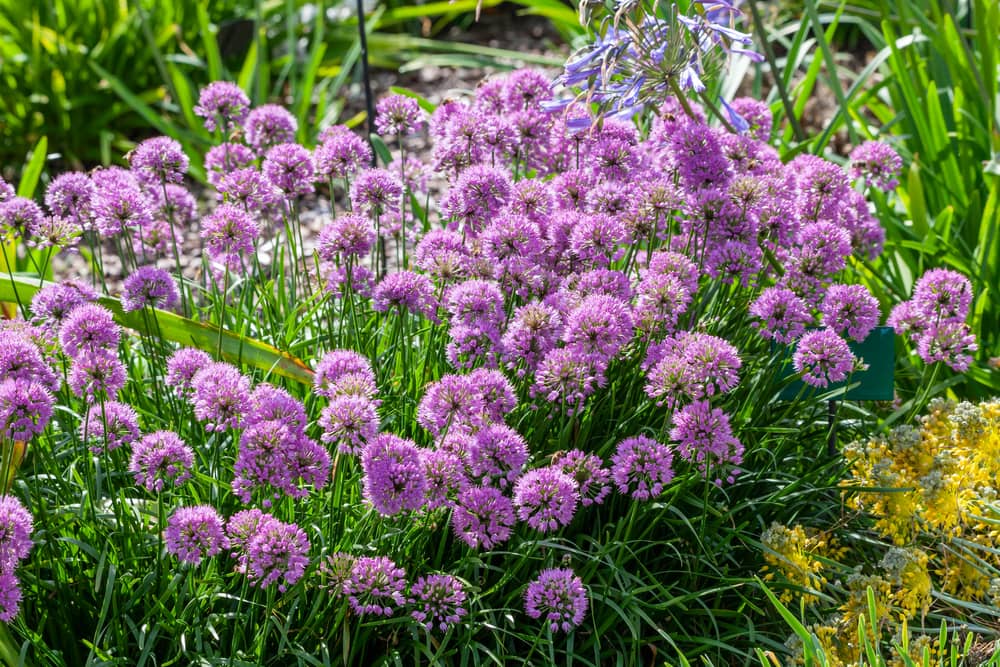 This bulb is cultivated both for ornamental purposes and for use in cooking. The perennial plant produces beautiful deep pink and red flowers. 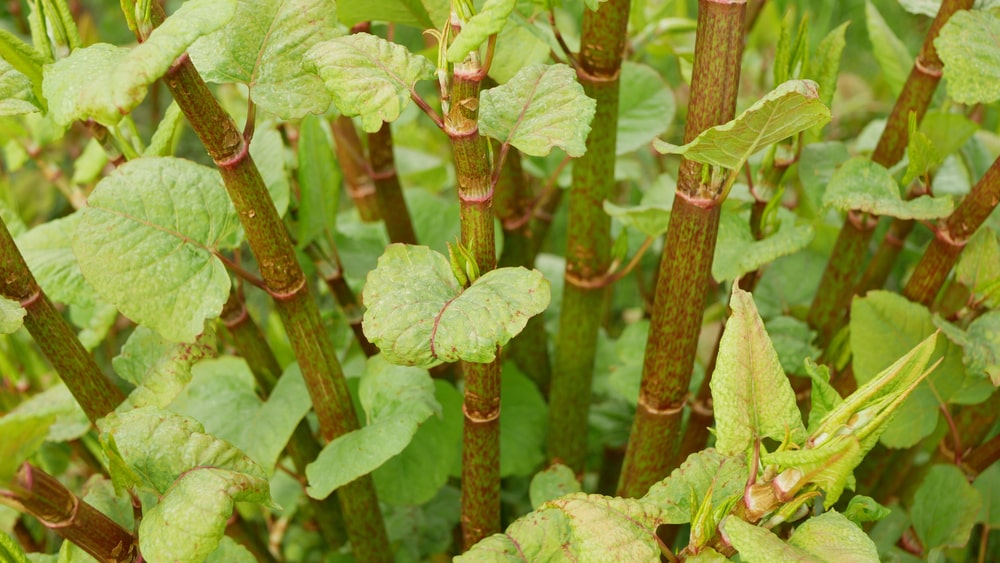 Mostly known as a highly invasive species, especially Japanese knotweed. The introduction of this plant has threatened native species across continents. 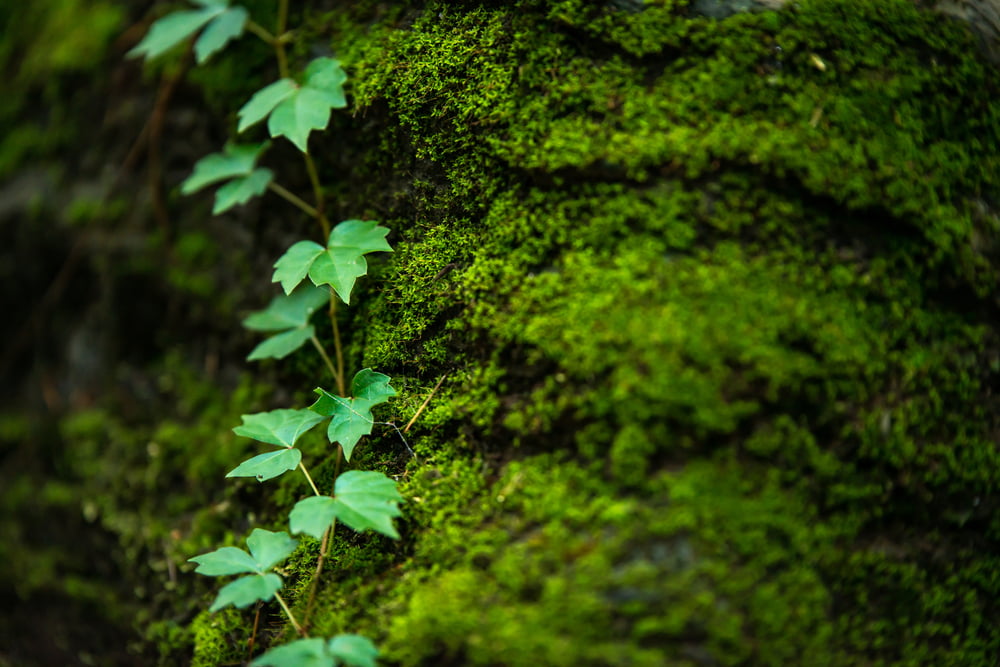 This beautiful small fern is highly popular as a decorative garden plant. Under the shade of trees, it grows well to cover exposed soil. 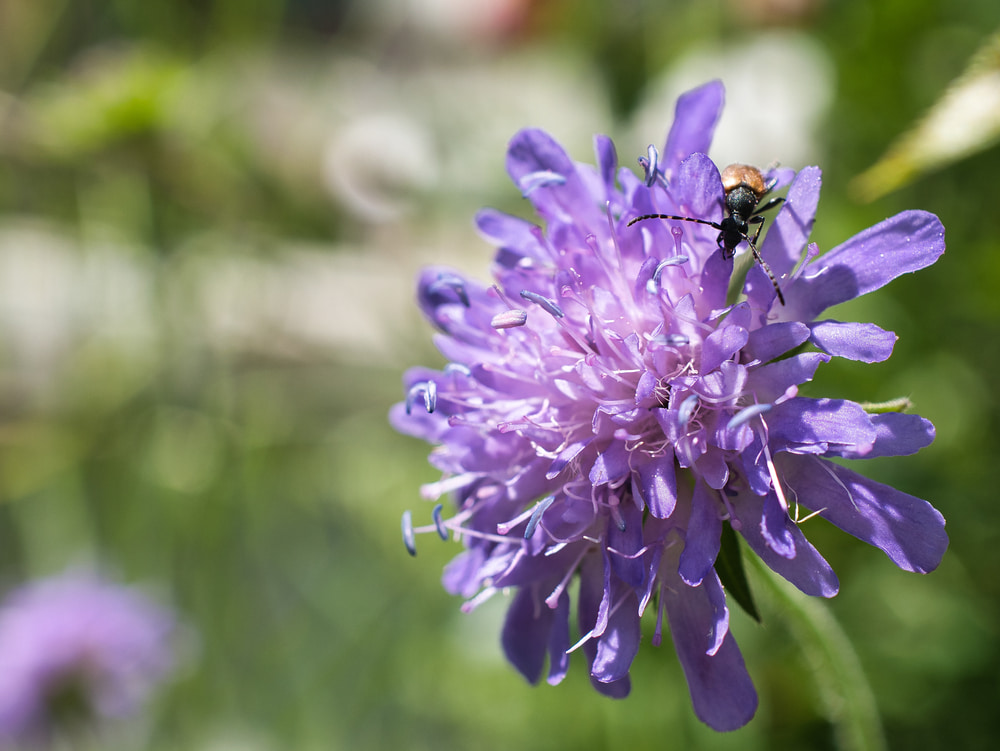 This perennial flower is a popular garden choice as it blooms for a long time and is easy to maintain. The flowers themselves range from white to deep pink. 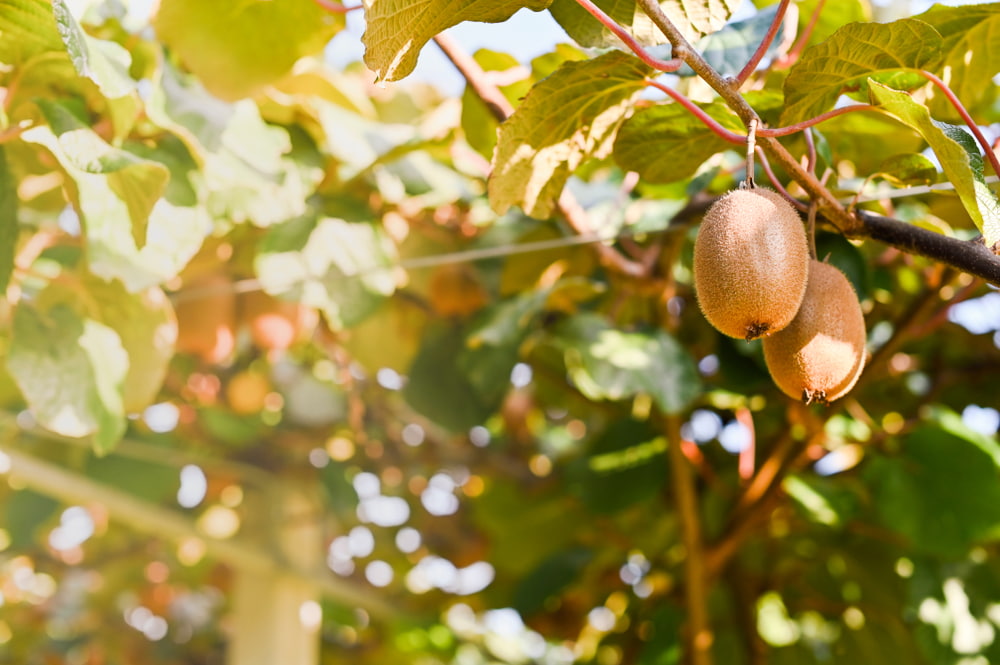 Well known for its small fruit with a sweet flavor and unique texture, the kiwi is most commonly associated with New Zealand.

But its origins actually go back to China, first mentioned during the Song dynasty in the 12th century. 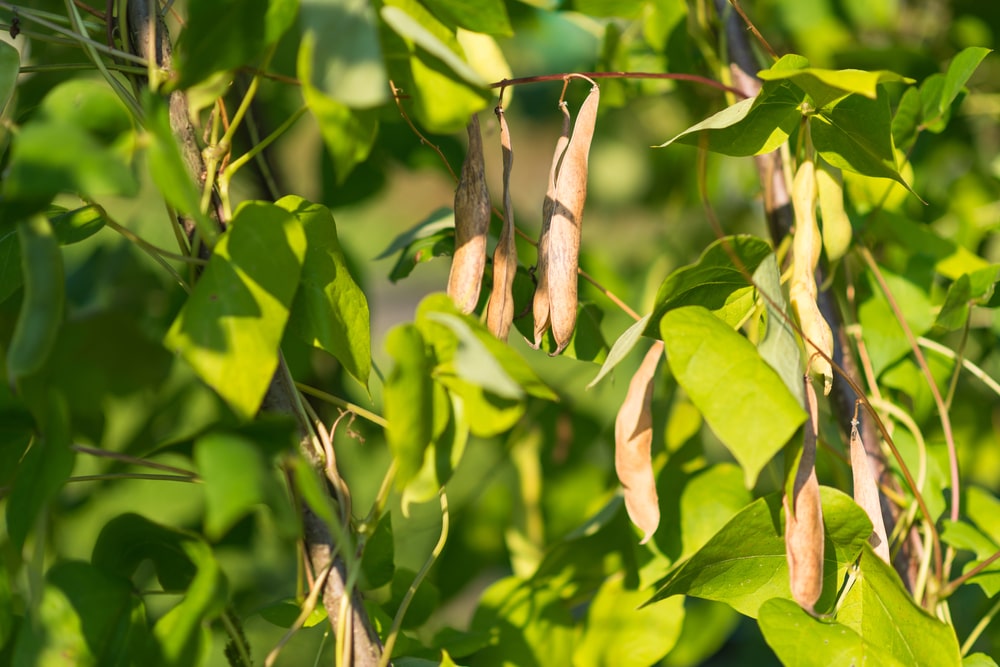 A variety of the common bean and named for its resemblance to the human kidney. They are widely grown as a good source of protein, folate, phosphorus, and iron. 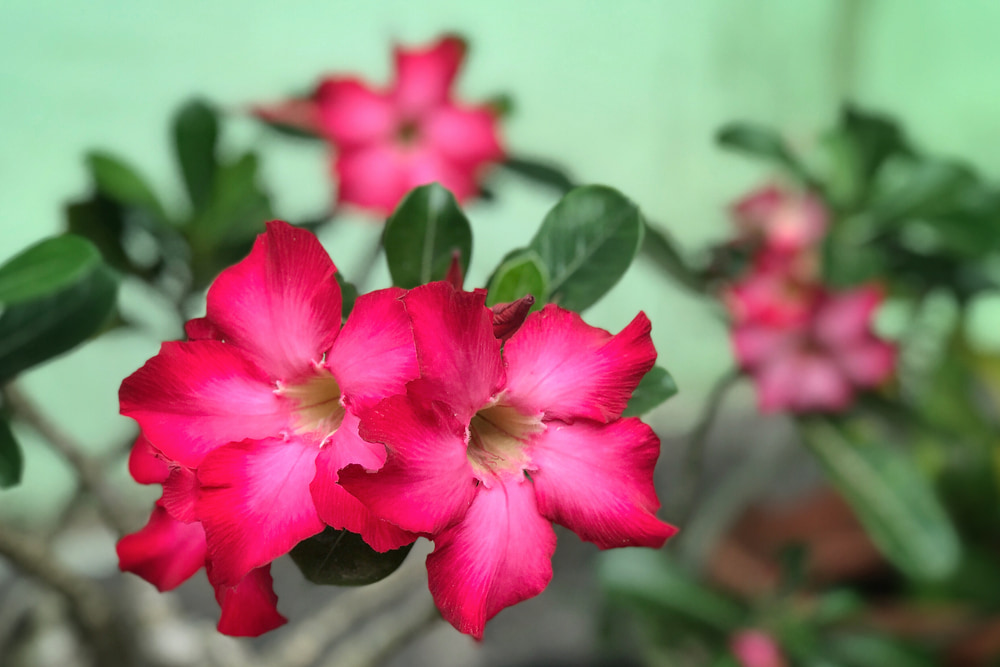 This beautiful flower is found in the Lebombo Mountains in scrubby bushes with short, sharp thorns. The annual flowers have a pink or purple tinge to them. 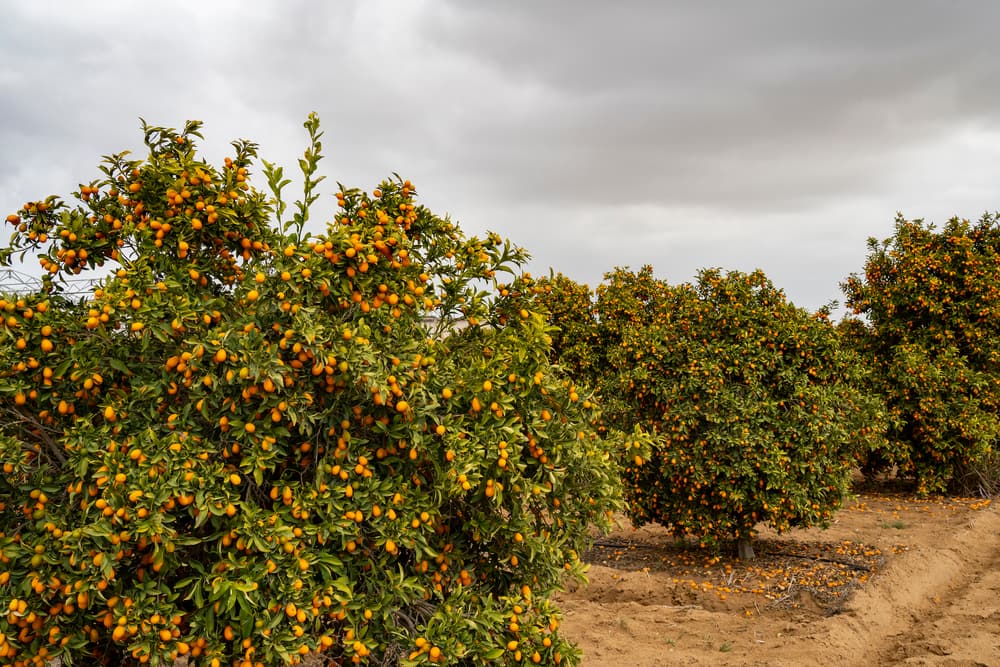 These evergreen shrubs grow slowly but produce small white flowers and a huge quantity of fruit when they mature. They are part of the citrus family but much hardier than other members such as oranges.

These bright yellow flowers are a part of the sunflower family and are grown widely across the southern states of America. 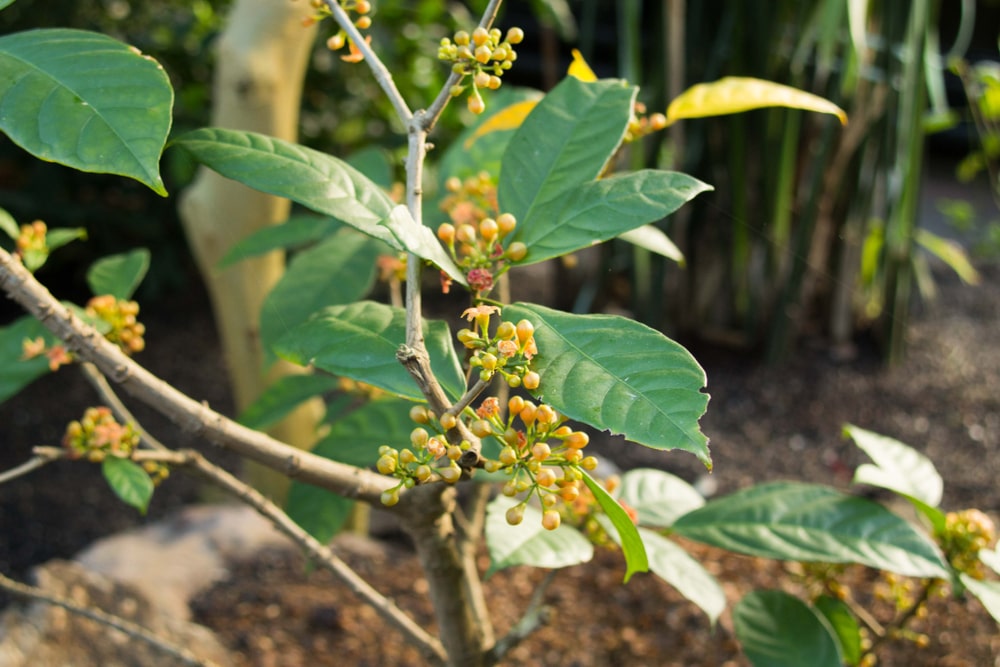 Originally used as a cough remedy, this member of the cola family is now most commonly known for its use in carbonated drinks. However, brands such as Coca-Cola no longer use actual kola nut extract.