Borax and boric acid are known for being effective and safe pesticides thanks to their low toxicity and lack of contribution to illnesses or cancers. Borax Vs boric acid all ups and downs will be present below.

With careful and mindful use, these chemicals get the job done with no negative effects.

As such, these two substances are often used to help with pest infestations inside homes and are considered natural ways to get rid of bugs.

On top of that, they are also often used as ingredients in a number of cleaning agents and even some health products. But what’s the difference between them? Let’s compare borax vs boric acid and see how they differ.

The Source of Borax & Boric

Both borax and boric acid are actually varying forms of one single substance: boron.

Discovered by English chemist Sir Humphry Davy in 1808, boron is a chemical element you may have seen on a periodic table of elements, boasting the chemical symbol B and the atomic number 5.

Boron is a low-abundance element that comes from supernovae and cosmic ray spallation and it is a metalloid, meaning it has properties of both non-metals and metals.

Both plants and animals need boron in order to live and stay healthy, with it being crucial to a plant’s life while being present in a small amount in animals. How it is used in animal bodies isn’t quite understood as of yet.

Borax is often found in bodies of water due to evaporation. On the other hand, boric acid can be found naturally in a number of different items in the world.

It is present in rocks, soil and even seawater, and it also exists in vegetables, fruits, and grains.

This means that humans do, in fact, consume small amounts of boric acid daily in their everyday diets, much like most other animals do.

Borax, which is known scientifically as sodium tetraborate decahydrate or simply as sodium borate, is a naturally occurring compound.

It is a white colored mineral that comes in soft crystal form knows as monoclinic prismatic.

It has a solid structure with flat sides that are symmetrical in shape thanks to unique molecule patterns and arrangements, and it dissolves in water very easily.

Borax is often a blanket term used for multiple very similar compounds, but the kind we’re talking about and the one you have likely heard of is a hydrated variety that has 10 water molecules per single sodium borate unit.

Although it is mostly safe to use, too much exposure to borax can lead to irritation of the skin, respiratory issues, and even gastrointestinal problems.

Boric acid, on the other hand, which is scientifically known as trihydrooxidoborn or simply as boracic acid or hydrogen borate, is a form of borax that is much more acidic in nature.

It is derived from borax using a refining process, where borax is treated with either hydrochloric acid or sulfuric acid and is made up of the elements boron, oxygen, and hydrogen. It is odorless and looks similar to talcum powder or even salts thanks to its white color.

Borax and boric acid both share a number of similar uses, but they also have quite a number that doesn’t match up with each other. Knowing whether to use borax or boric acid for a certain task can help do the job more effectively.

Borax is found in a large number of fungicides, insecticides, and pesticides, and this is how it is mainly used.

Most commercial products designed for this purpose will contain a borax mixture, but you can do so on your own. Mixing honey or corn syrup with borax powder to create a paste and leaving it out for pests to eat works wonders in poisoning them.

But you don’t have to make a paste to do this. Sprinkling borax on affected areas that are infested can effectively kill off pests of all kinds. A thin amount of powder on the floor – or sprinkled alongside walls, for mice and rats – is all it takes. 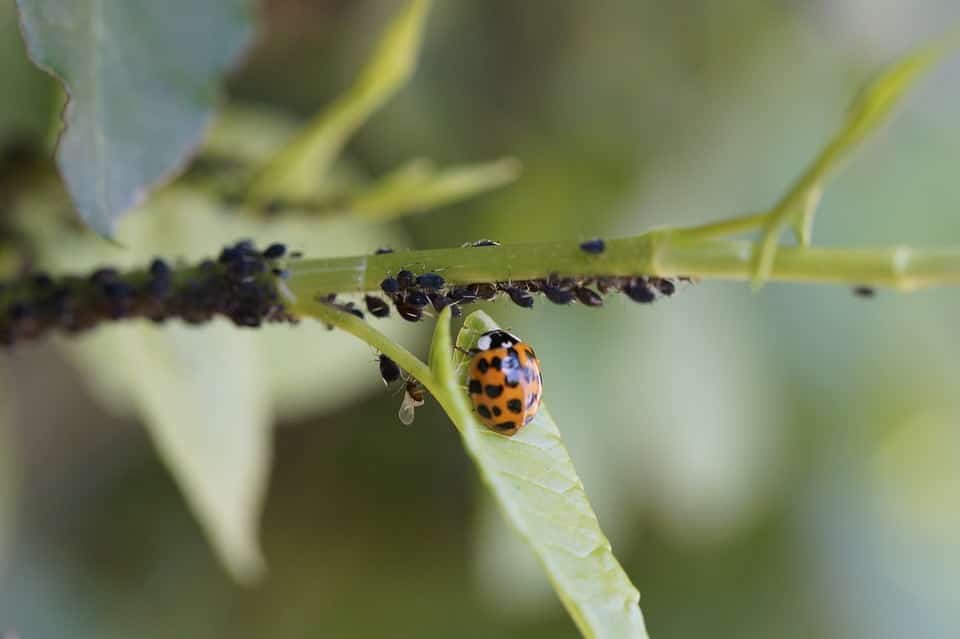 Pests that walk over the borax powder will have it sticking to their legs and feet. The borax will then eventually be ingested by the pests and poison them.

Borax is also able to desiccate pests, causing them to become dehydrated, which will eventually also cause them to die – and as such, it can also be a desiccant to fungus or mold.

Borax is also commonly used as an herbicide and as a filter for plants. It helps to kill off weeds that are potentially harmful to the growing plants and it also enriches the soil.

In order to do this, the borax powder is sprinkled over the area where weeds have begun to sprout, and the weeds will soon die out. However, for plants being fertilized, caution has to be used because too much of it can become toxic.

Borax is also commonly one of the ingredients found in things like laundry boosters, teeth bleaching products, toothpaste, and soaps, and it’s quite known for being a good household cleaner.

It has been used as a food preservative and in the production of ceramics, pottery, enamel glazes, buffer solutions, glass and even flame retardants.

Before boric acid was widely used, borax had even more uses, but today many prefer to revert to boric acid for certain tasks.

Boric acid, like borax, is most commonly used as a pesticide. It comes in a huge array of forms, including gels, powders, pastes, dust, pellets, and aerosol varieties. 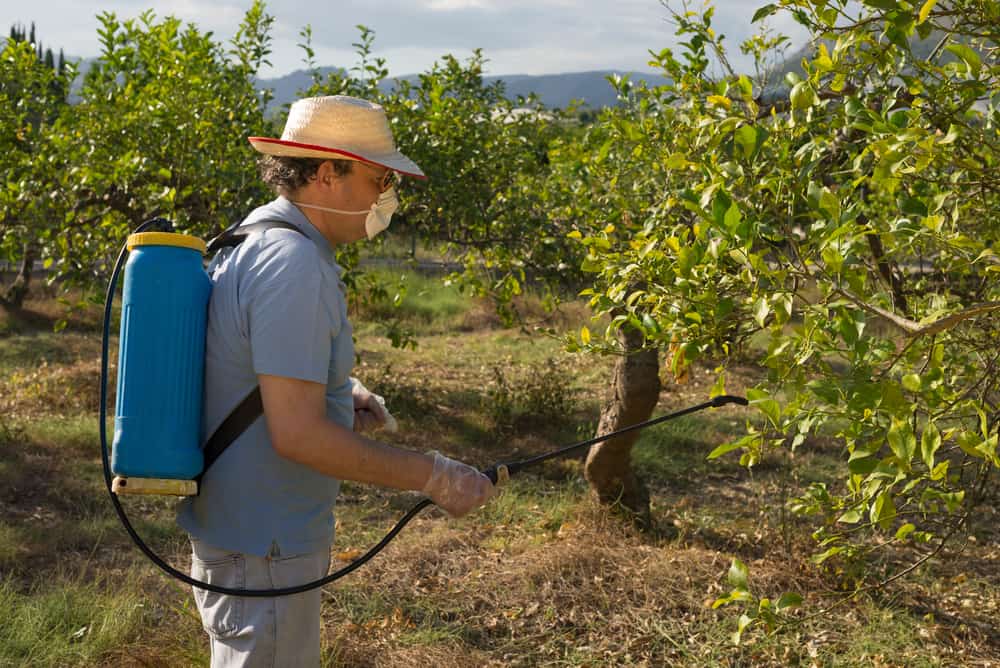 Applying any of these to the area of infestation can quickly be ingested by pests and lead to them being poisoned and dying off.

For fleas, liberally applying boric acid over areas where flea eggs may be can completely get rid of them, provided you leave the boric acid overnight and vacuum it clean the next day.

Boric acid is slightly more effective as an indoor pesticide than borax, though, as it attacks a majority of pest kinds and can even prevent cockroaches from crossing over certain lines and boundaries.

As a poison in powder form, boric acid works by disrupting the internal nervous systems of pests and eventually weakening and damaging their exoskeletons.

Boric acid may also be absorbed into the skin of pests, similarly dehydrating them as borax does and subsequently killing them.

Due to the fact that this acid is very weak, it is used in a lot of medical situations, too, primarily as an antiseptic.

You may find that it works wonderfully as a disinfectant and that it can be found in eyewash or contact lens solution, too.

On top of that, its anti-fungal properties make it good as a medical fungicide for yeast infections.

Boric acid is also used by manufacturers to preserve materials such as wood and glass, and it also makes a good flame retardant. After reading our borax vs boric acid thoughts maybe you now know which is better for you.