Are mushrooms decomposers? In fact, yes, mushrooms are decomposers, meaning they are an organism that breaks down organic material. This process releases nutrients that plants and microbes can use.

As they want to grow on soil that is rich in organic matter, seeing them is a good sign that your garden is in fantastic condition.

What Are Producers, Consumers, and Decomposers? 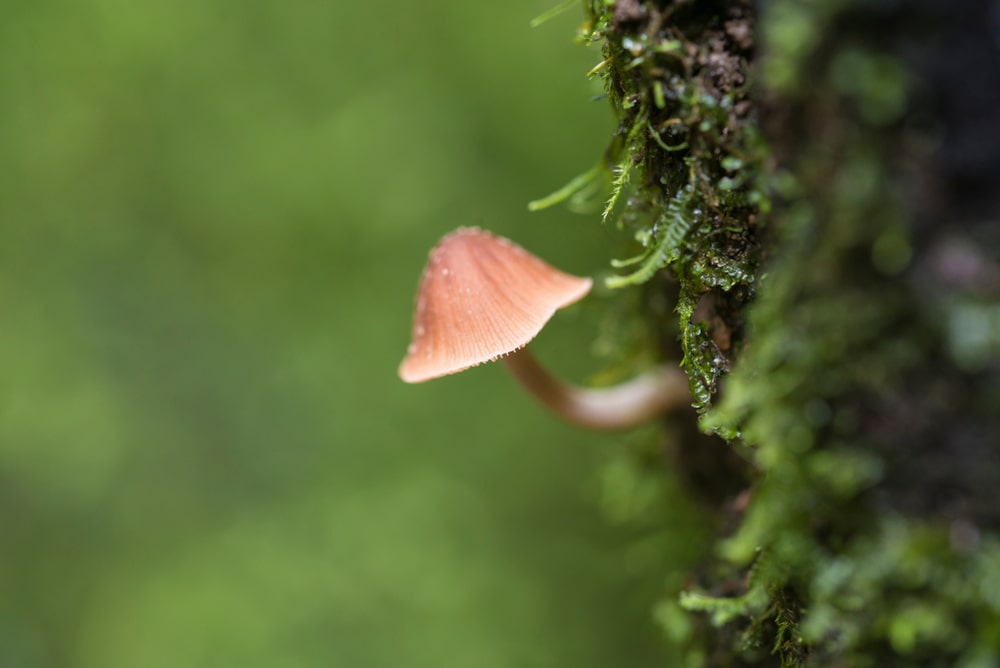 An ecosystem contains producers, consumers, and decomposers. They each have a different part to play and are equally important.

Producers can produce food for themselves and for other organisms. This is what plants do, they use photosynthesis to create their food using sunlight. Every flower and blade of grass in your garden is a producer.

Consumers are the animals that take in the energy from the producers, so anything that eats in your garden, from snails to rabbits, is a consumer.

Bacteria and fungi are also consumers as they do use this energy, although a fungus absorbs nutrients rather than “eating” them in the traditional sense.

Mushrooms also belong to a group called decomposers. These break down organic elements in the ecosystem into inorganic molecules which are released back into the environment. They can then be used again by producers.

Mushrooms are a type of decomposer called a saprotroph. Decomposers can also be scavengers, large creatures that eat dead animals, or detritivores, which can consume the larger debris left from the environment.

Mushrooms, along with other fungi, bacteria, and single-cell protozoa, are the final decomposition step. Fungi are the only living thing that can break down lignin, the tough substance found in wood.

Without them, nature would have no mechanism to rid the environment of this waste and they would become permanent litter. 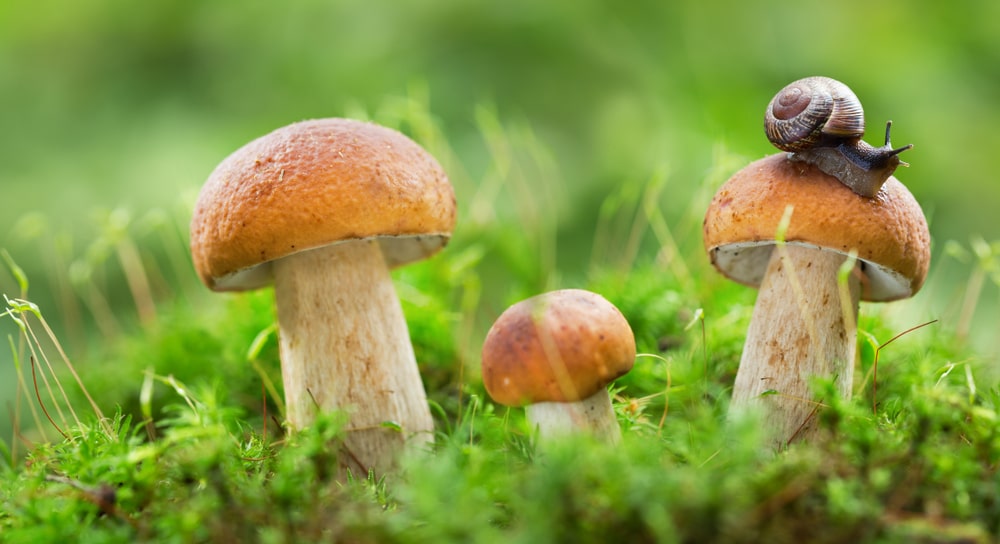 As well as mushrooms, microorganisms are also present in your garden, although they are the reason our crops decay and rot, they are also doing the work of breaking down matter and keeping those plants growing.

As discussed, decomposers are essential to your garden. The smallest living organisms, bacteria, make up 90% of the billions of organisms found in just one gram of soil.

Microorganisms in your garden also help break down matter as they feed. These include ants, worms, spiders, centipedes, flies, beetles, snails, slugs, and a host of other bugs and insects.

Although we don’t want them consuming our plants too early, they eat the debris in our garden too and also create the conditions for our garden to thrive.

What Makes Mushrooms Different From the Plants in Your Garden? 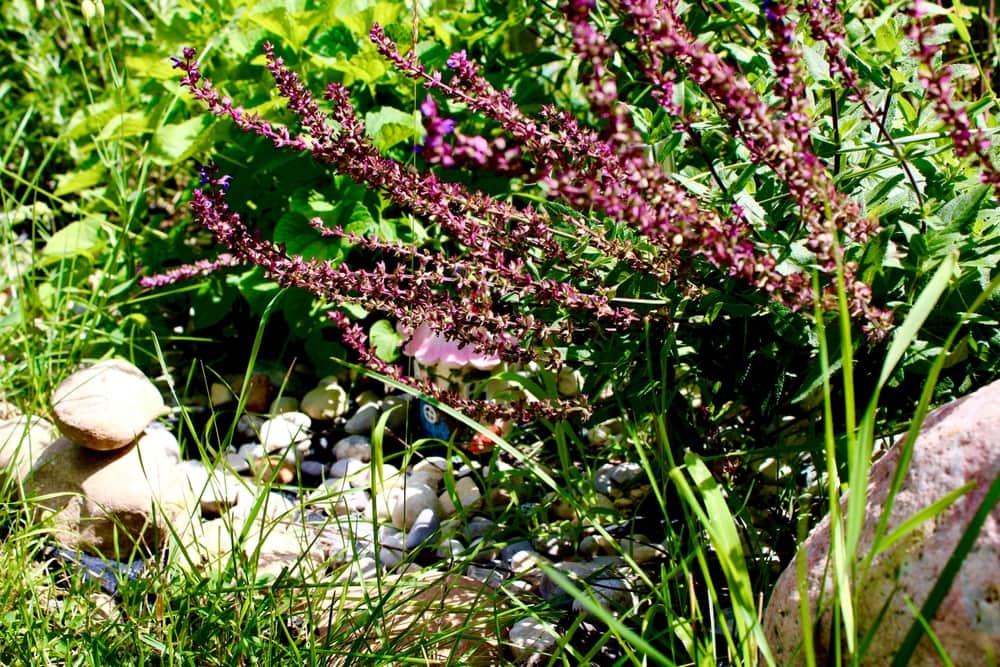 Mushrooms may look like plants, but they are actually in a very different Fungi kingdom. Despite their appearance, they are not closely related to the other growth in your garden.

The top part of the mushroom that you see is, in fact, only a small part of the overall structure. An underground network of long, filamentous structures called hyphae is hidden underneath.

Mushrooms use this network to feed from organic matter using special enzymes. Unlike plants, they do not contain chlorophyll, so they cannot make food from sunlight. Instead, they gain the nutrients they need from this feeding.

Seeing Mushrooms in Your Garden 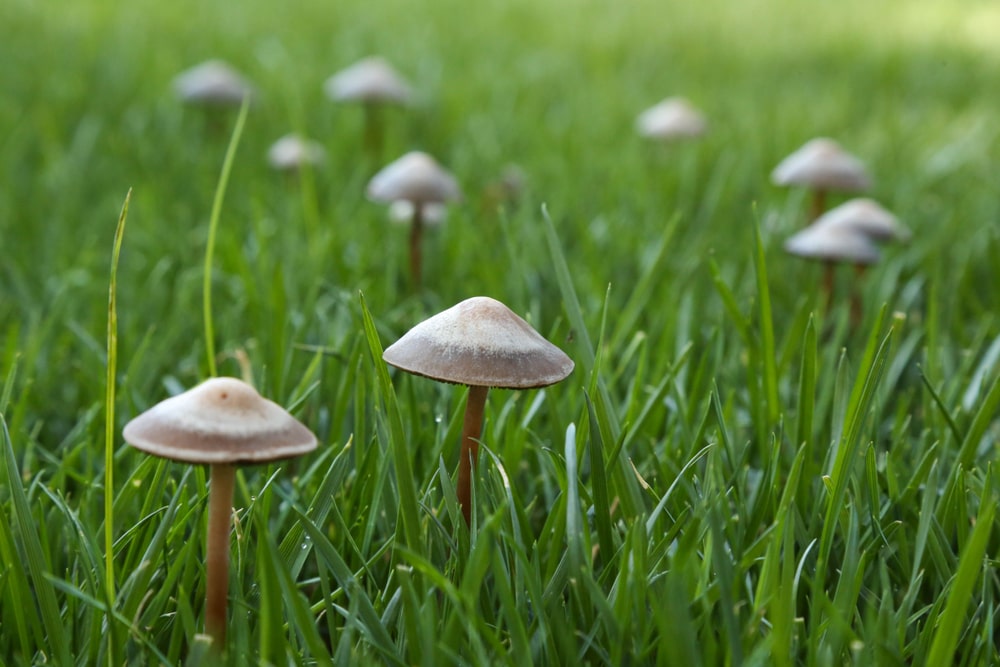 For many, it can seem that a garden just springs up with mushrooms overnight. This is because, before that, the underground mycelium was creating a network throughout the soil. What you notice is only the tops of the head shooting up from this.

Although some people’s first instinct is to get rid of them as soon as they pop out of the ground, they are very beneficial to your garden.

Though their function may not be as obvious as your plant producers, those flowers and vegetables couldn’t grow without their help. 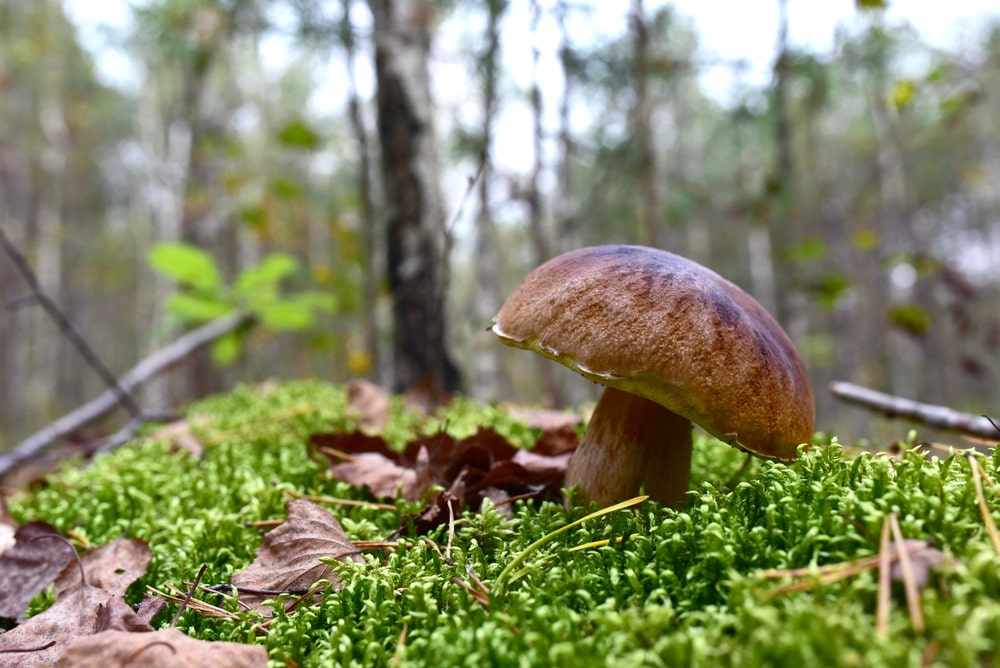 While some people may not be the biggest fan of mushrooms in a dish, in your garden they are definitely a good sign.

Your garden is a wonderful ecosystem and care made to fill it with good organic materials will see it thriving.