Can you boil water in a crock pot? The answer may surprise you. But it’s probably not going to change the way you cook.

Can You Boil Water in a Crock-Pot?

In short, yes. But many would consider boiling watering in a crockpot or slow cooker to be a fool’s errand.

Boiling water in a crock pot is possible. However, it is far from the most efficient way to boil water (nor the best or it's intended use).

What Temperature Does Water Boil At?

Water typically boils at 212°F or 100°C. Special circumstances can affect the boiling point of water, such as altitude or salt content.

In the case of altitude differences, higher altitudes will cause the boiling point of water to drop by several degrees. Unless you are using a kitchen thermometer, though, you’re unlikely to notice the difference.

Salt is also famous for impacting when and how water boils. Despite common belief, adding salt to water actually raises the boiling point. But salt also lowers the heat capacity of water.

In layman’s terms, this means that less energy must be expended to raise the water’s temperature. While salted water must reach a higher temperature to boil, it takes less energy (and, thus, less time) to do so.

How Hot Does a Crock Pot Get? 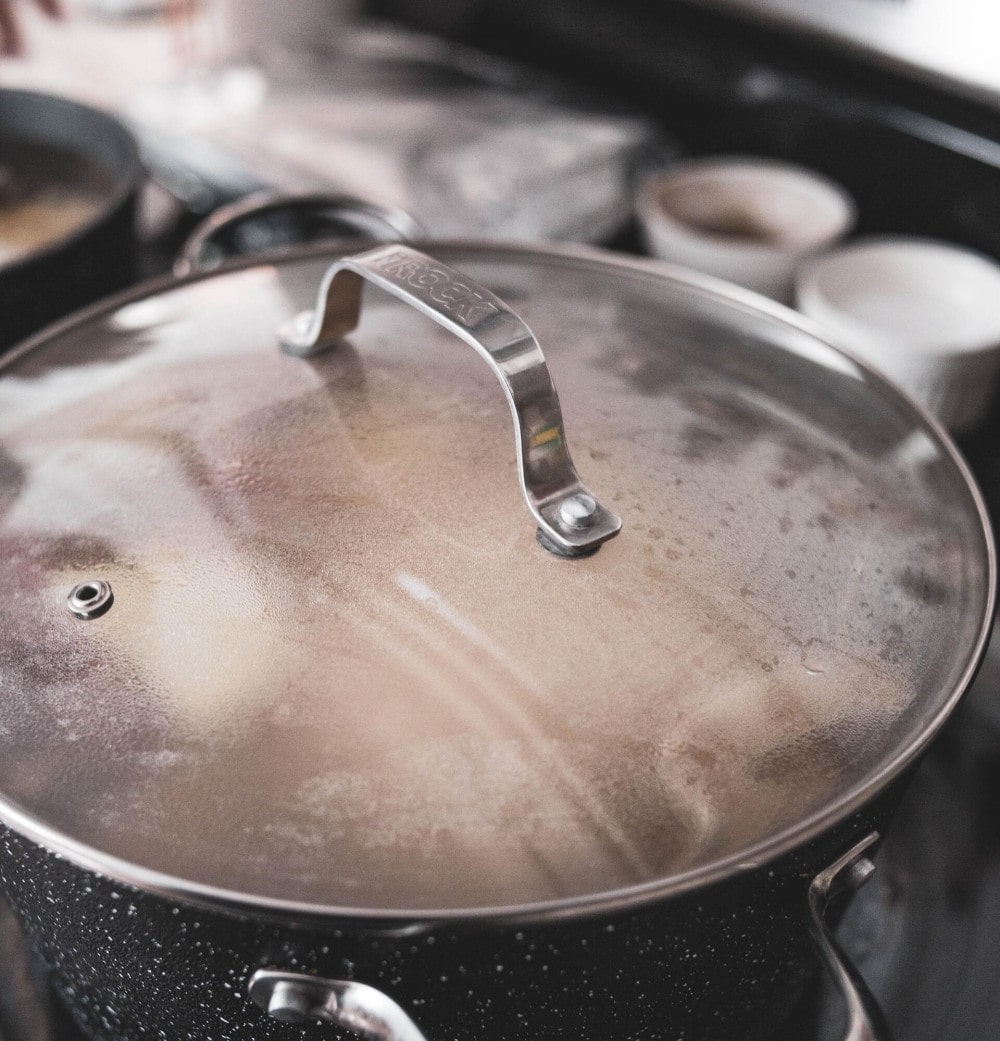 So if water won’t boil below a certain temperature, the answer to whether or not you can boil water in a crockpot lies in one question: How hot can a crock pot get?

On average, the maximum temperature a crock pot can reach is 300°F. Some models won’t exceed much higher than 200°F.

Most crock pots are designed with settings labeled low, medium, and high. Or other comparable terms.

You may be able to learn the exact temperature each setting correlates with by referencing the user manual for your specific model of slow cooker. However, this information is not always readily available.

How Long Does It Take to Boil Water in a Crock Pot?

It’s certainly possible for most crock pots to reach temperatures above water’s boiling point. This means, in theory, you can boil water in a crock pot.

In practice, though, a crockpot is about the least efficient way to boil water.

It will take a minimum of 2 hours for water to boil in a crock pot set on high. This time can vary with the amount of water used, the crock pot’s maximum temperature, and altitude.

The key difference between a crock pot and cooking something in a traditional oven is the amount of time it takes for everything to reach the intended temperature. (This is why the other common term for a crock pot is “slow cooker.”)

Can You Cook Pasta in a Crock Pot?

Yes. But probably not in boiling water.

While it may be possible to boil pasta in water using a crock pot, it will take even longer than boiling plain water. Few home chefs want to wait two or more hours to cook ungarnished pasta.

Cooking pasta-based dishes in a crock pot is a simple way to prep dinner without dirtying a whole host of pots and pans.

Many crock pot recipes call for adding dry pasta to the rest of the wet ingredients. As the meal cooks, the pasta will slowly absorb the excess moisture and soften.

For a classic plate of spaghetti (or similar pasta dish), you can add just dry pasta and sauce to your crockpot.

Will a Crock-Pot Boil Over? 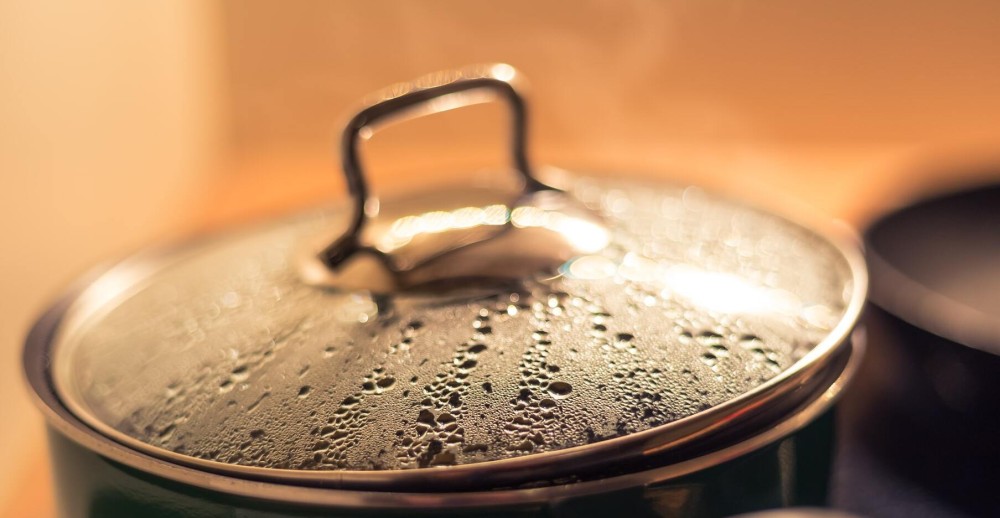 It’s possible for a crock pot to boil over. Fortunately, this can be prevented by following a few simple tips.

First, you should never fill your pot completely. Allow at least 1.5 inches of space between the top of your broth or other liquid and the brim. This leaves enough room for things to simmer with overflowing.

Do not use a temperature setting too high for the recipe in question. This increases the chance that the contents will simmer or fully boil and overflow.

While crock pots are designed to be left alone, monitoring your meal’s progress will allow you to stop anything boiling over before it turns into a mess.

If you notice the contents are dangerously close to overflowing, remove the lid for a brief moment. Lower the temperature slightly to prevent further issues.

As you can see, there’s more to asking if water will boil in a crock pot than meets the eye. It may technically be possible to boil water this way but there are very few (if any) practical reasons to do so.

Instead, it’s best to stick to the tried-and-true method of boiling water on a stovetop. There’s little mess involved, and you’ll have much more control.

Plus, and perhaps most important, you won’t need to wait 2+ hours for your water to boil!